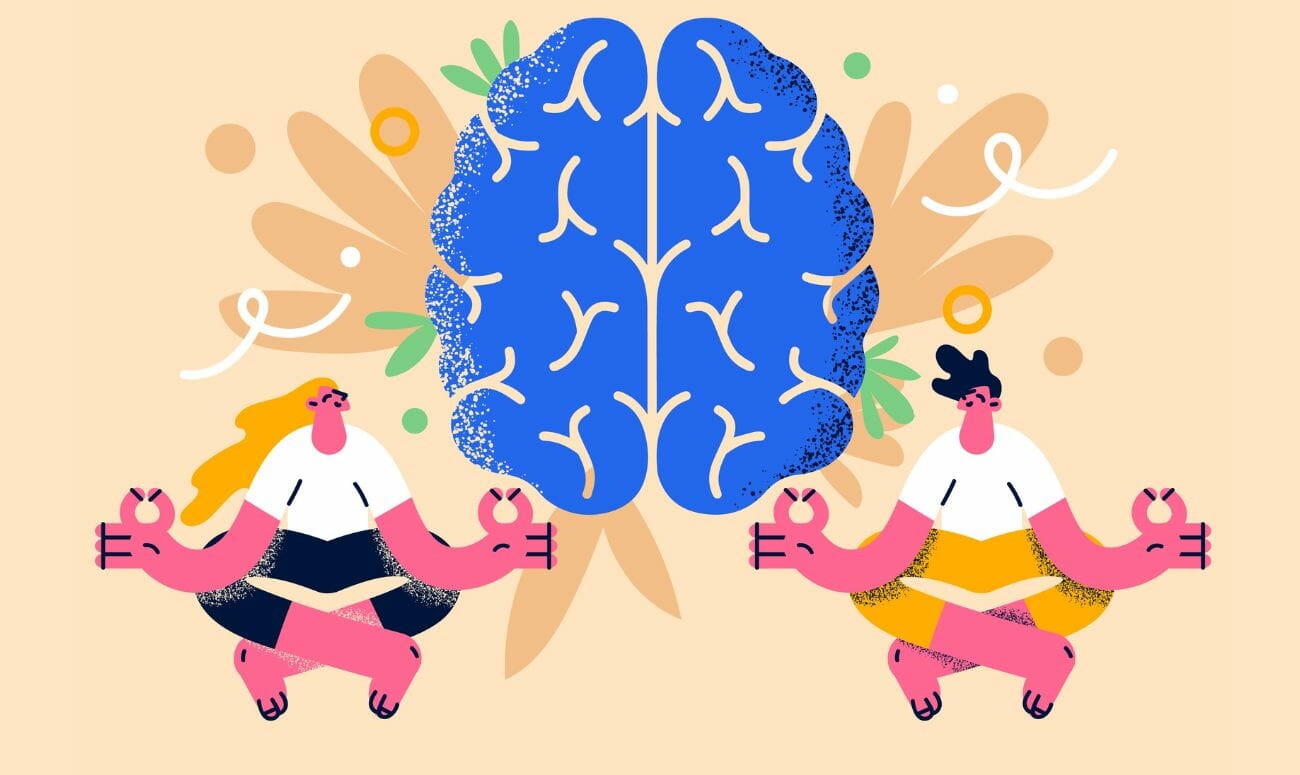 Although the practice of mindfulness meditation is associated with a sense of peacefulness and physical relaxation, those who have practiced the technique for a long time have claimed that meditation also provides cognitive and psychological benefits that persist throughout the day. A study conducted by Harvard unveiled that MRI studies proved mindfulness meditation literally rebuilds the brain’s gray matter in 8 weeks’ time.

So, if you’re under the impression that it takes years of disciplined practice to see benefits then you’re sorely mistaken. The practice has an amazing variety of neurological benefits including changes in grey matter volume and reduced activity in the “me” centers of the brain as well as enhanced connectivity between brain regions, concluding that meditation does produce measurable changes in our most important organ. Study senior author Sara Lazar of the MGH Psychiatric Neuroimaging Research Program and a Harvard Medical School instructor in psychology explains, “This study demonstrates that changes in brain structure may underlie some of these reported improvements and that people are not just feeling better because they are spending time relaxing.”

Well, how does mindfulness meditation really rewire the brain then?

We’re all aware of the significant changes that meditation brings to our well-being such as reduced stress and anxiety or staying focused throughout the day, but these changes aren’t just overall but specific in the brain as well. Studies have shown that meditation changes the brain’s volume and decreases activity in the parts of the brain responsible for stress. Let’s look at a few other ways meditation rewires the brain.

A study conducted by UCLA found that long-term meditators had better-preserved brains than non-meditators as they grew older. Those who had been meditating for decades had more grey matter volume throughout the brain. And while they still had some volume loss compared to young meditators, it wasn’t as pronounced as those who didn’t meditate at all. Meditation increases grey matter density in the hippocampus, known to be important for learning and memory, and in structures tied to self-awareness, compassion, and introspection while decreasing grey matter density in the amygdala, which is known to play an important role in anxiety and stress.

2. Mindfulness Meditation Reduces Activity in the Brain’s “Me” Center

Mindfulness meditation is already known to increase focus and control a wandering mind, but studies have shown that it decreases activity in the default mode network (DMN), the brain network responsible for mind-wandering and self-referential thoughts. The DMN is “on” when our mind is just wandering from thought to thought and this is one of the aspects that most novice meditators look to control. Often a wandering mind is associated with unhappiness, rumination, and dwelling on the past and future, meditation serves as the perfect practice to dial this down. The mind has a natural tendency to wander but due to the new connections formed in the brain due to meditation, meditators are better at pulling themselves out of it.

3. Just A Few Days of Training Improves Concentration and Attention

One of the chief benefits of meditation is improved attention and concentration. Since meditation encourages you to be in the present moment, just a few weeks of practice inculcates a timeframe associated with feelings of happiness. Increased attention span combats a wandering mind and helps ignore the distractions around you. It hones your ability to notice more in your environment and gives you access to the present moment with a fuller perspective.

Your brain is built to release key neurotransmitters that regulate the balance of vital hormones. This influences systems throughout the mind and body. Mindfulness meditation can have a significant impact on these brain chemicals:

If you want to begin the practice but don’t have a starting place, try this Meditation Basics Course by Tyagi Shurjo on the ThinkRight.me app. In this exclusive 10-day journey by Tyagi Shurjo, you will understand and follow the path of meditation. He explains the different techniques of meditation and relaxation. The various breathing exercises used in the journey will help you make meditation a part of your daily routine. This will help you experience the silence and stillness in meditation and the increased happiness and diminished stress outside meditation.

For a meditation novice, building a practice takes dedication. However, it’s not as hard as you think. As you deepen your practice through physical repetition and mind-body connection, your brain will automatically adapt and reap the benefits of the technique. All you have to do is start.

Read more: 8 Reasons Why You Should Practice Mindfulness Daily 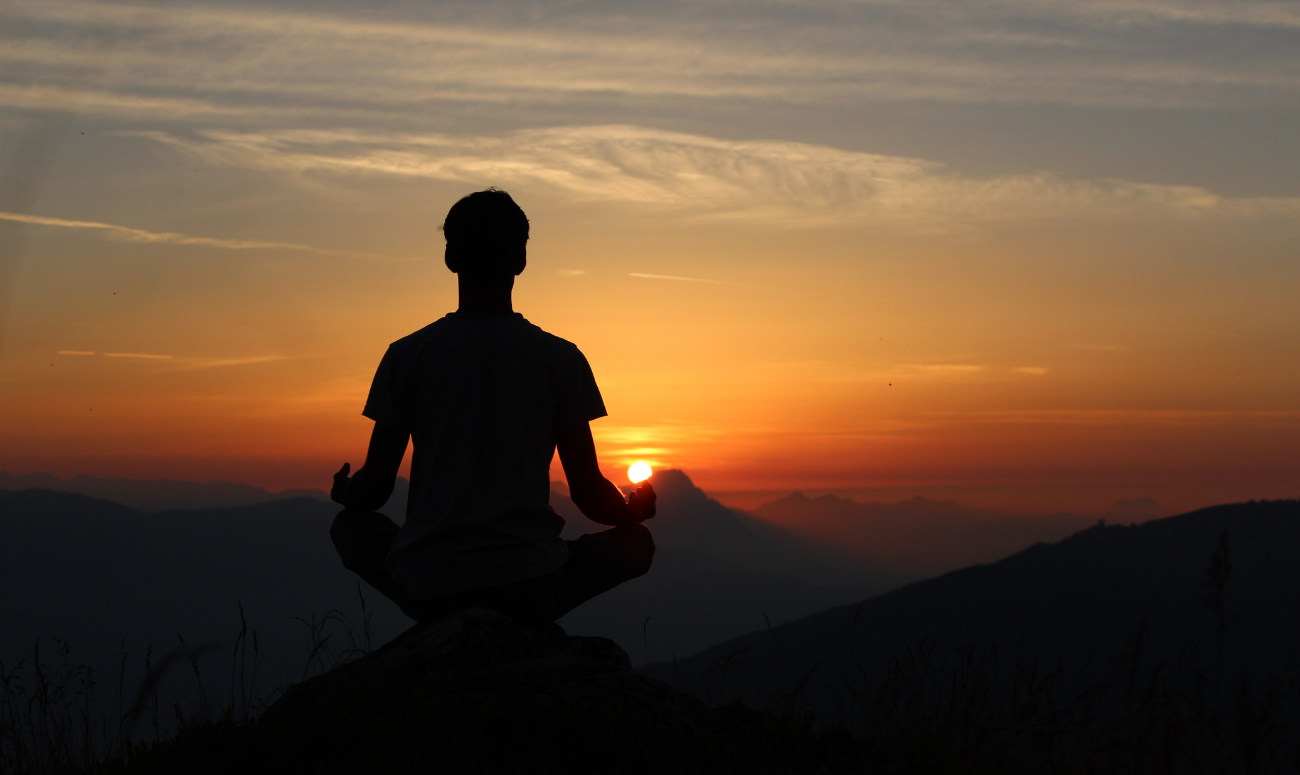 The aim of meditation is to cultivate a peaceful state of mind and inculcate a sense of well-being. Awareness created […] 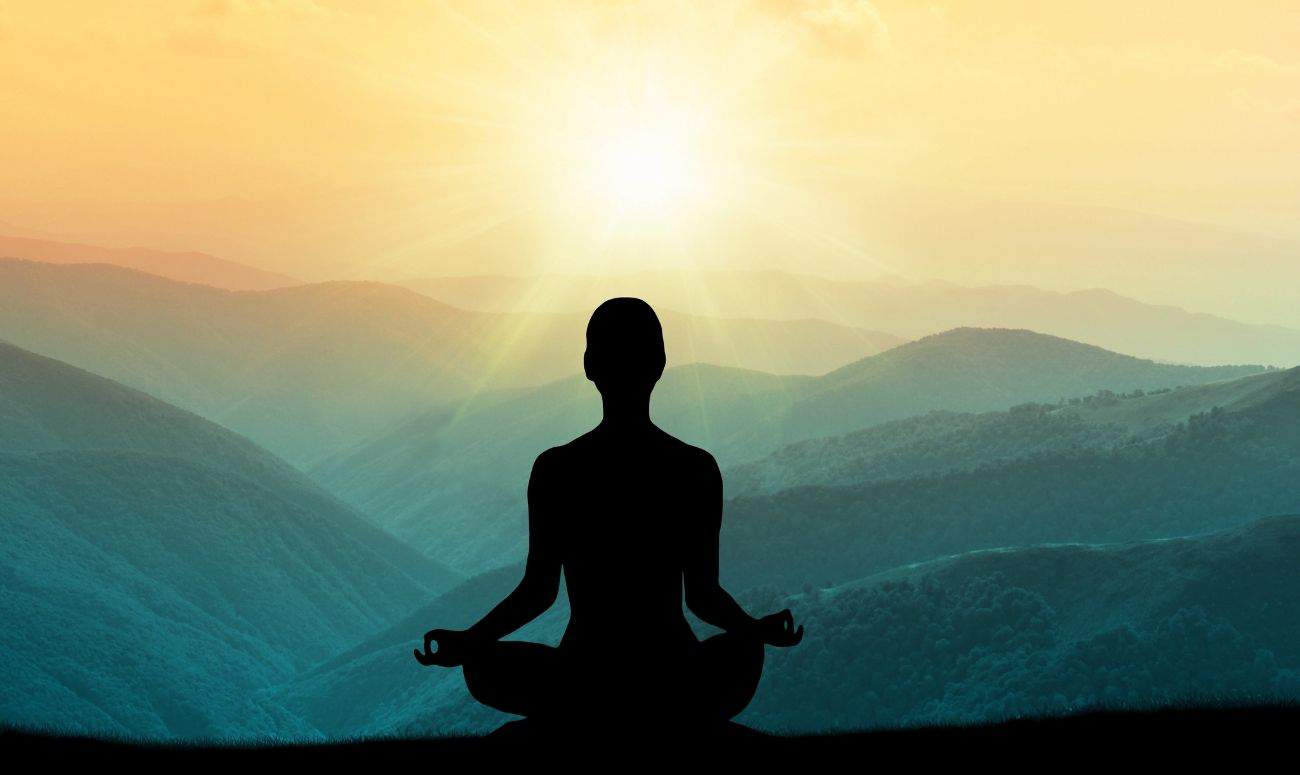 Get answers to all your meditation doubts here! 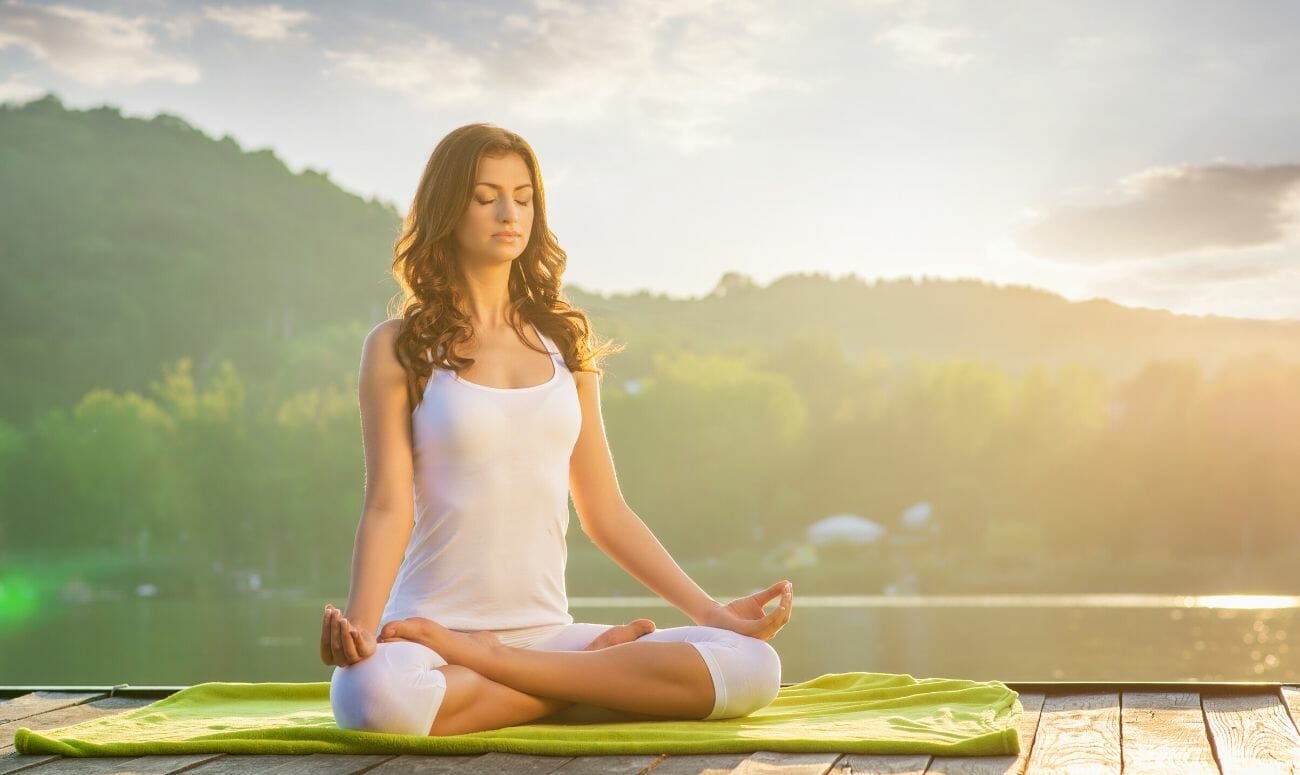 Don’t let the lockdown stress you. Instead, relax and learn different Yoga and meditation practices from the best instructors around the globe.