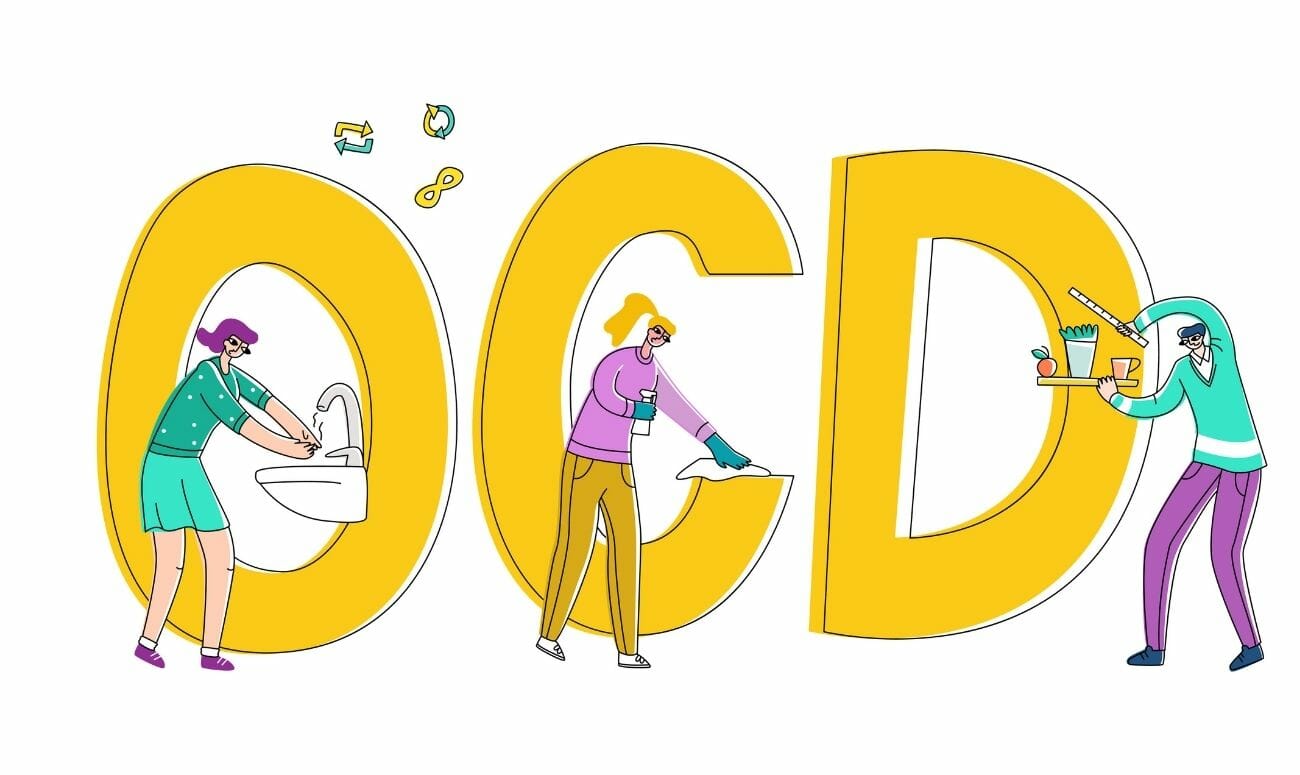 “Oh dear! I have this habit of always keeping my bed clean. I think I have OCD!”
“I must walk within a particular tile; I don’t know I feel uneasy.”

“I have to wash the dishes tonight itself. I won’t be able to sleep otherwise.”

Well, here’s the truth.  There is a big chance that you may not have OCD.  Let’s break it down for you to understand the illness better.

OCD, also known as Obsessive Compulsive Disorder, is a type of mental illness which leads to repeated thoughts and the urge to do something repeatedly. OCD can be present with a wide variety of symptoms. This includes a “symmetry factor”, a “forbidden thoughts factor”, a “cleaning factor”, and a “hoarding factor”. People with OCD show impairment in formulating an organizational strategy for coding information, set-shifting, and motor and cognitive inhibition.  The phrase obsessive–compulsive is sometimes used in an informal manner unrelated to OCD to describe someone as being excessively meticulous, perfectionistic, absorbed, or otherwise fixated; which people often confuse with OCD.

They are further characterized into 4 different categories:

Examples of behaviour due to OCD

How does OCD happen? What causes it in a person?

More of psychological issue it begins in late childhood or early adolescence. People with OCD experience recurrent and persistent thoughts and also perform repetitive actions that are time consuming and excessive, which is how it is identified.

Yes, it may run in families and be transferred through genes. Genes play a larger role when OCD starts in childhood.  OCD can also be drug induced. Apart from these there no other known reasons for the occurrence of OCD.

How can one treat it?

A form of psychotherapy called cognitive behavioral therapy and psychotropic medications are first line treatments to OCD. Under cognitive behavioral therapy a specific technique called which involves teaching the person to deliberately come into contact with the situations that trigger the obsessive thoughts and fears, without carrying out the usual compulsive acts associated with the obsession, thus gradually learning to tolerate the discomfort and anxiety associated with not performing the ritualistic behavior.

Medications most frequently used are the selective serotonin reuptake inhibitors (SSRI’s). Clomipramine, a medication belonging to the class of cyclic antidepressants appears to help well but has a higher rate of side effects.

Some people have also resorted to Electroconvulsive therapy (ECT) in some severe and refractory cases. Surgery may be used as a last resort in people who do not improve with other treatments. In the United States, psychosurgery for OCD is a treatment of last resort and will not be performed until the person has failed several attempts at medication (at the full dosage) with augmentation, and many months of intensive cognitive–behavioral therapy with exposure and ritual/response prevention. Likewise, in the United Kingdom, psychosurgery cannot be performed unless a course of treatment from a suitably qualified cognitive–behavioral therapist has been carried out.

Let’s be a little more careful with the term now and show more empathy towards people who have acquired this disorder.

Read more: Quick Vacations From Your Room: 10 Travel Films to Watch This Month 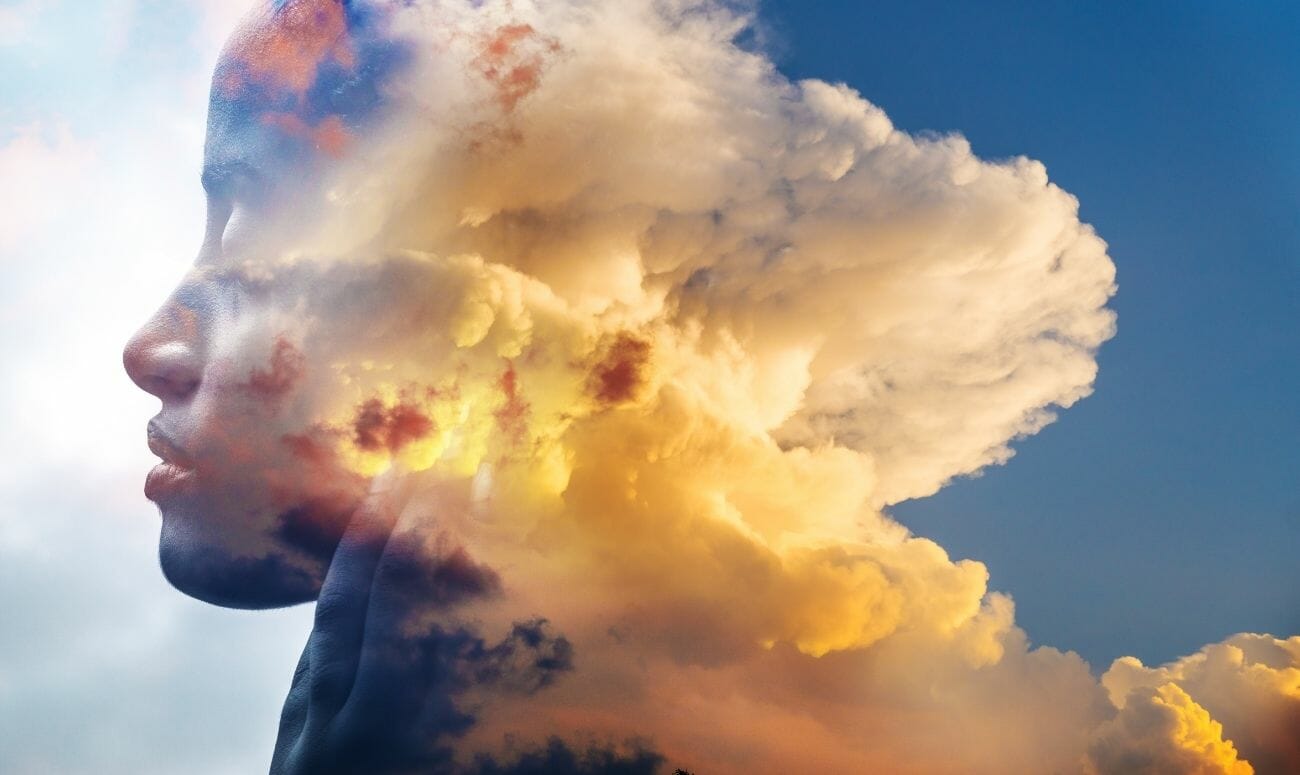 Virat Kohli spoke about his deteriorating mental health back in 2014 England tour. 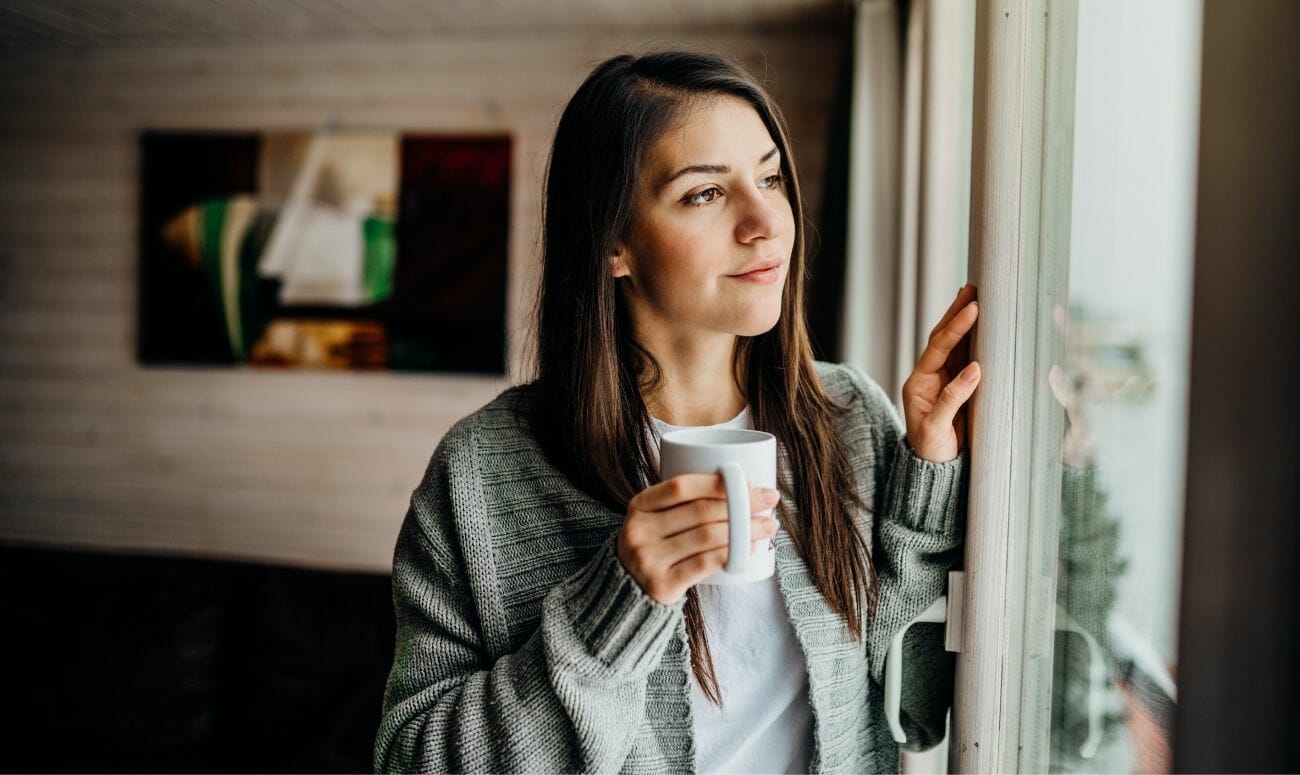 100 Days In Isolation: Me, Mental Health And Mind Games

Fighting depression, anxiety and the social stigma associated with it. 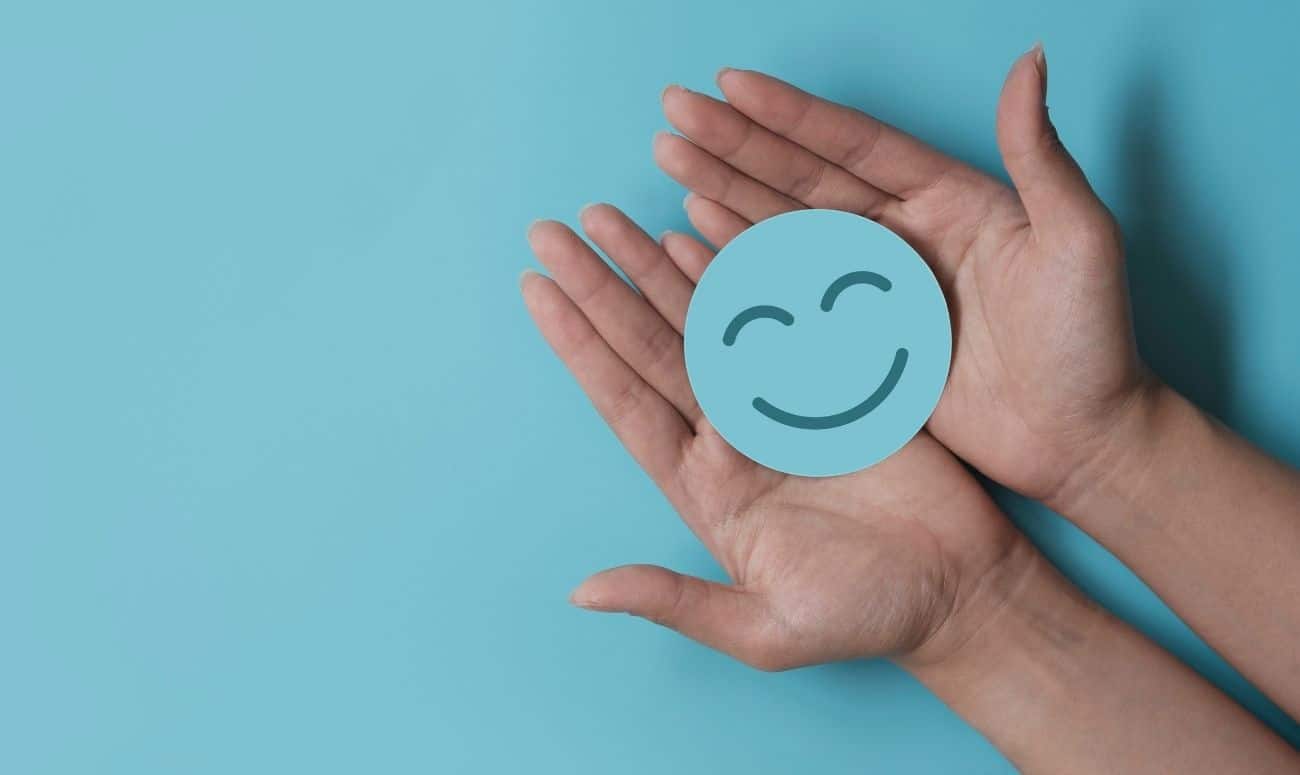 Karnataka Govt Sets Up A Mental Health Authority Amid COVID-19. Here’s What They Will Do

The authority aims to efficiently deliver mental healthcare services to the citizens of its state.