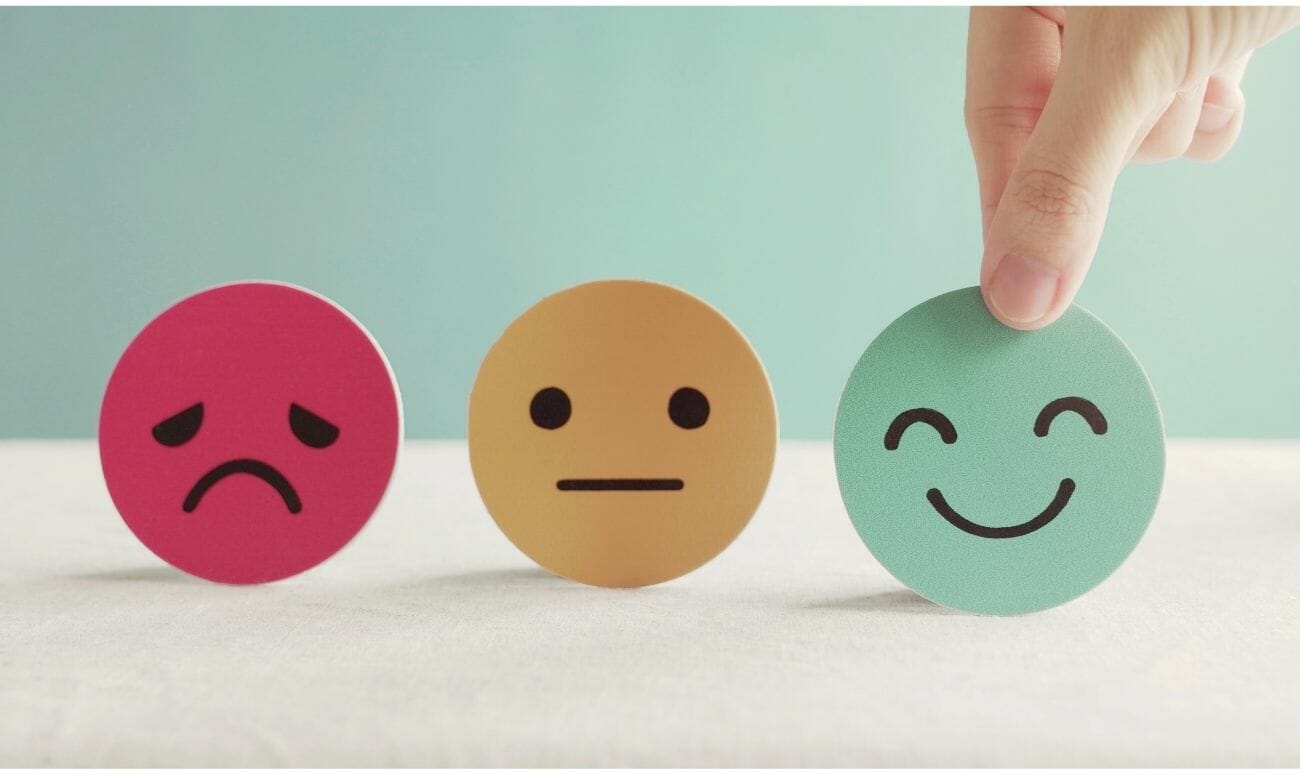 To put it simply, mental health includes our emotional, psychological, and social well-being. It affects how we think, feel, and act. It also helps determine how we handle stress, relate to others, and make choices. Mental health is important at every stage of life, from childhood and adolescence through adulthood.

How does one know if you are mentally ill?

Psychiatrists seek to provide a medical diagnosis of individuals by an assessment of symptoms, signs and impairment associated with types of mental disorder. Other mental health professionals, such as clinical psychologists, may or may not apply the same diagnostic categories to their clinical formulation of a client’s difficulties and circumstances.

How does one prevent mental illnesses?

Just like how you keep yourself physically fit and work out, you must do the same with your mental wellbeing. Friends and family also play an important role in the child’s mental health stability

and treatment. Friends and close ones also play the role of support and often communicating about the issue helps. Keeping physically active and a good diet can also help in the control of the ‘happy hormones’.

How does one treat mental illnesses once they have been diagnosed with one?

There are a lot of things one can do for their treatment which include psychotherapy, expressive therapies, pharmacotherapy, meditation and even physical activity! Psychotherapy is the general term for scientific based treatment based on modern treatment. Psychotherapy also includes various schools of thoughts, such as psychoanalysis, group therapy, cognitive behavioral therapy, and so on.

Another treatment could be pharmacotherapy, wherein pharmaceutical drugs are used to treat stress, anxiety and depression. Downside of this therapy is that they do have side effects due to the antidepressants prescribed. 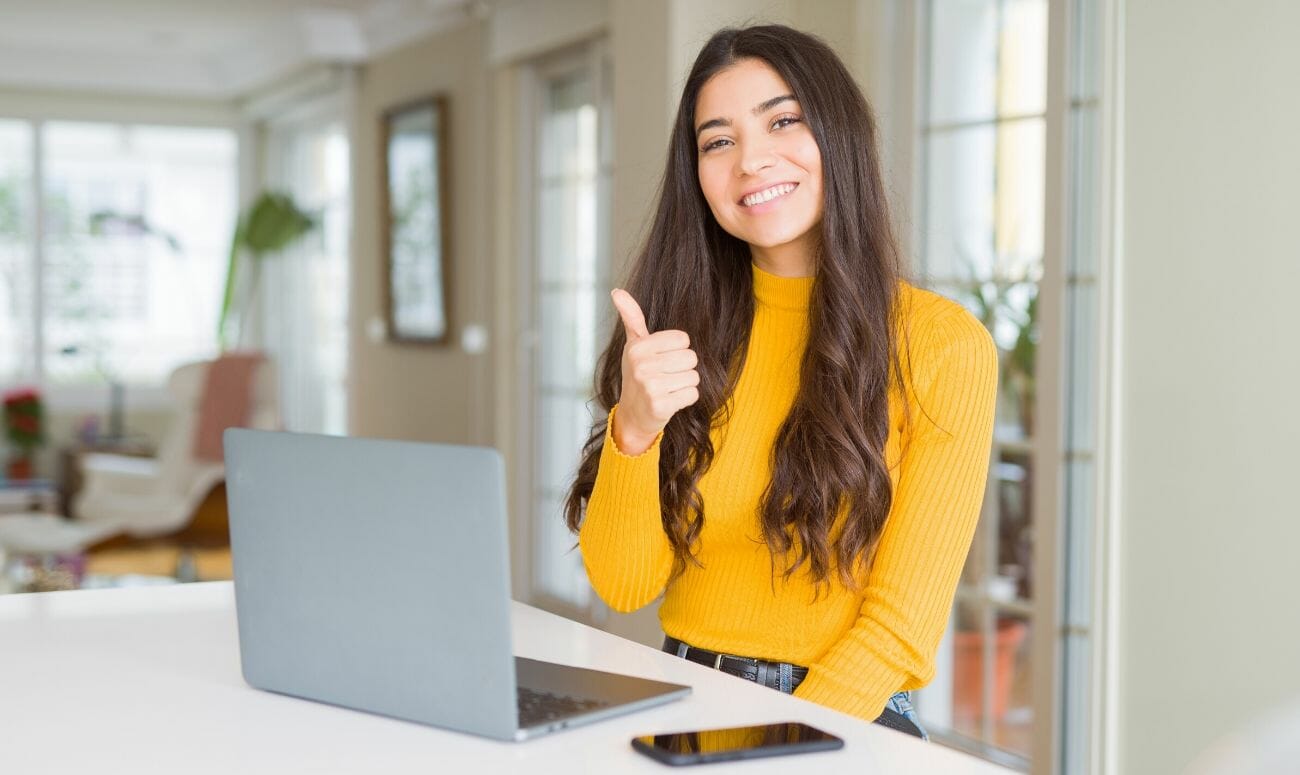 5 Ways To Give Up A Bad Habit

Time to make some changes! 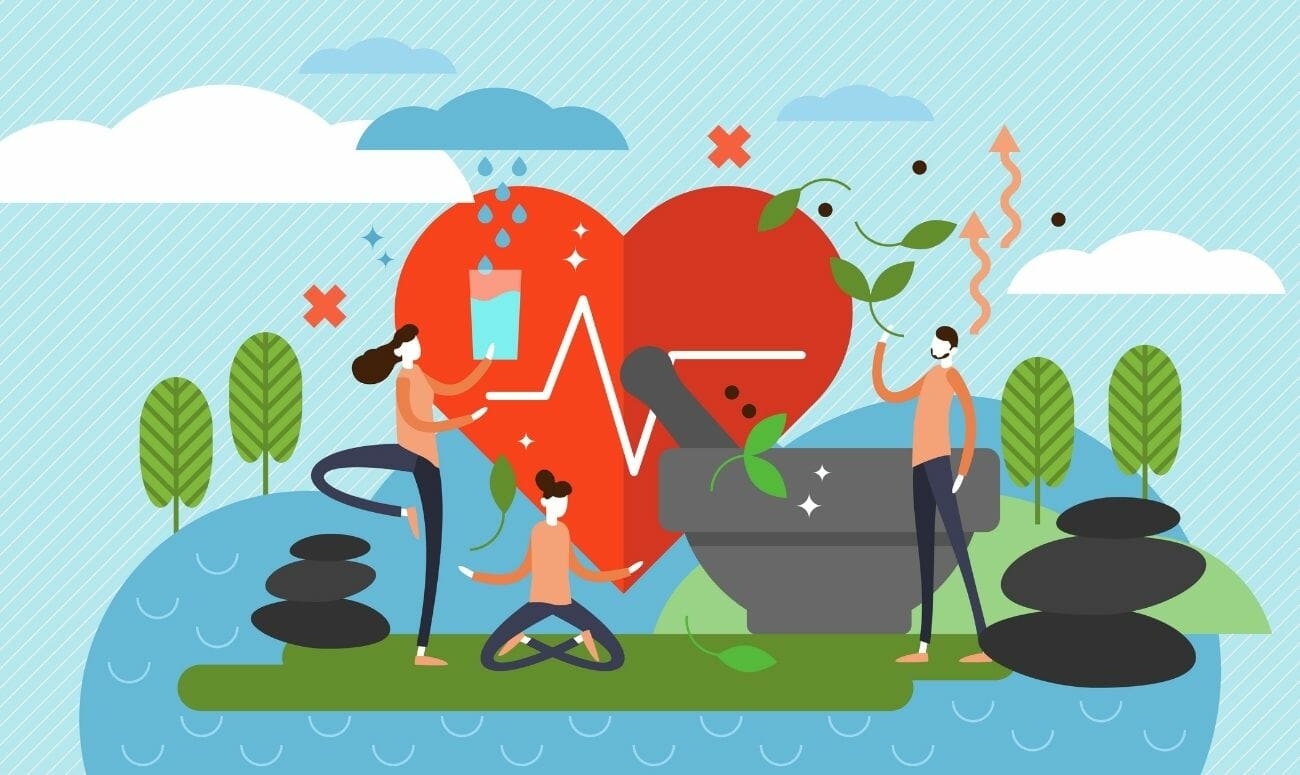 Finding therapy expensive? We have a solution for you!

We have got some quick alternatives to therapy! Read on to know more. 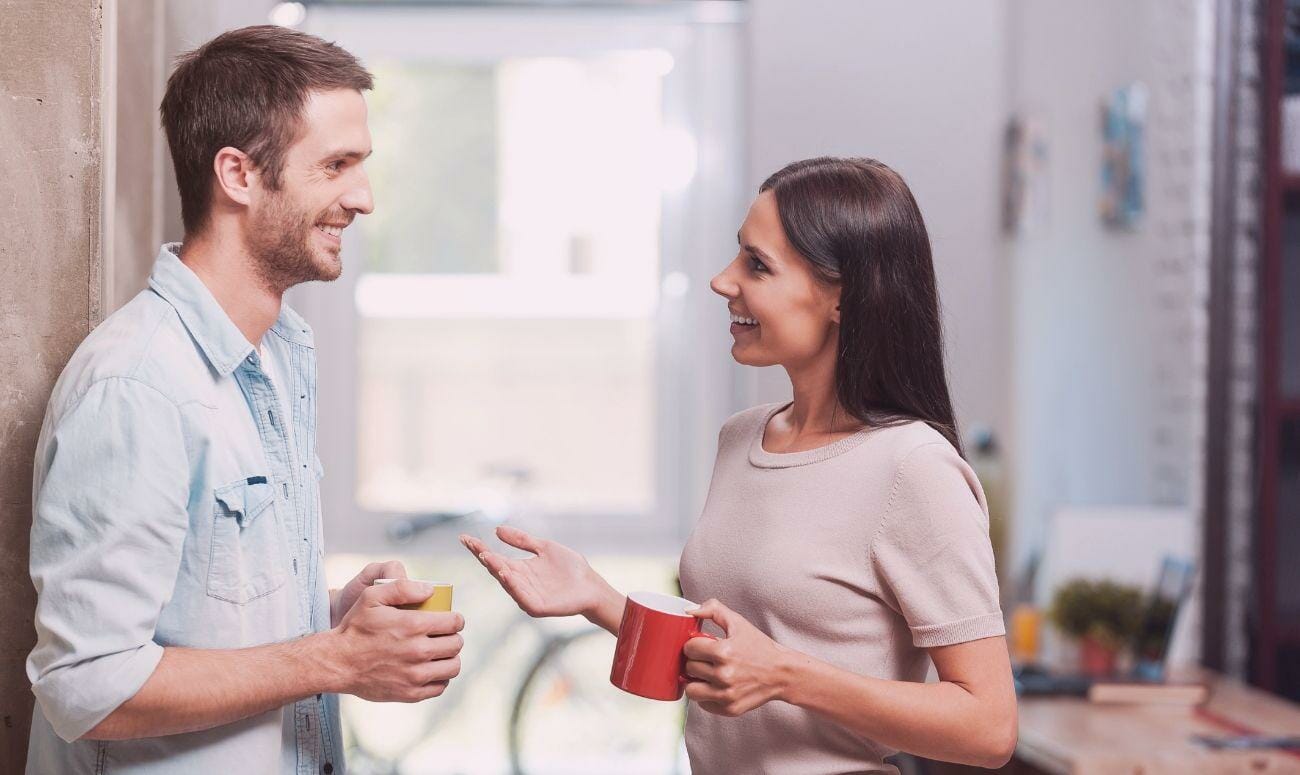 Why Should You Speak Positively?

Be it physical or mental abuse, everything has its significant after-effects, which may be harmful in the long run.