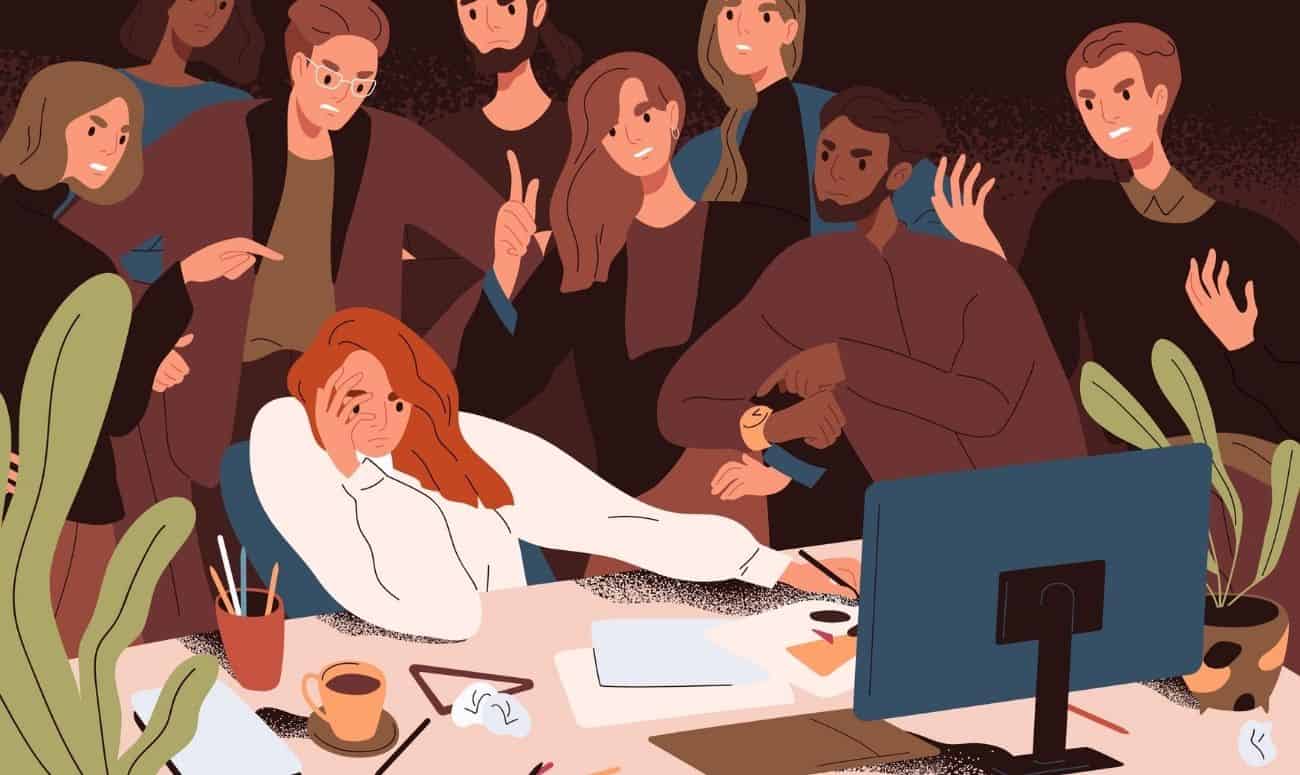 No matter who you are, what you do or how great you are, there will be times when you’ll be faced with critics. Some may point out the things you need to work on while others may be downright rude and spread negativity through their criticism. Although criticism is an inevitable and a very important part of our lives, it can be more intense for highly sensitive people or HSPs.

Who are highly sensitive people?

Coined by psychologist Elaine Aron, a highly sensitive person or HSP is a term used for people who are thought to have a deeper central nervous system sensitivity to physical, emotional or social stress. HSPs are high in a personality trait called sensory-processing sensitivity or SPS, due to which they react so strongly to external and internal stimuli. They are more affected by violence, tensions or feelings of overwhelm and mostly try to avoid situations where such things could occur. This leads to them being labelled as ‘too sensitive’, yet HSP comes with its own set of strengths and challenges. If you’ve experienced this before, you know what it means to be a highly sensitive person.

Some of the personality traits that HSPs display are:

Why do highly sensitive people react strongly to criticism?

HSPs usually develop deep connections with others, have exciting goals and dreams and find great enjoyment in creative expression. It is but natural that they put their heart and soul into everything that they do. They pay great attention to detail and strive for perfection. When faced with criticism, it feels to them that someone is tearing their effort apart. We all normally follow the strategy of ‘do it once and do it right,’ but when failed we also reflect upon past performance and analyse the strategy, before retrying. Since HSPs carefully analyse every last detail before taking action, it’s evident that they are more emotionally and mentally stimulated when criticised on their decisions.

When highly sensitive people are faced with criticism, they root themselves in their “emotional brain” rather than their “thinking brain.” The “emotional brain” which is also known as the limbic system is where we store triggers and past emotional memories. The limbic system is present in all but is activated more in HSPs compared to non-HSPs. This means even though HSPs realise that criticism logically shouldn’t be taken personally, their need to process unsettling emotions is stronger than their logical thinking. Criticism can, unfortunately, bring past painful memories and the shame they brought. Being criticised makes highly sensitive people feel like they’re not good enough, that’s why they go above and beyond to avoid it, turning to people-pleasing instead. Knowing that they can exceed the expectations of people in their life can help them feel “good enough.”

How can you as an HSP take criticism less personally?

No, we won’t tell you to build thicker skin. You are allowed to feel what you feel without another person telling you. A feeling can be the result of incorrect thinking but that doesn’t make the feeling wrong or you wrong for feeling it. It’s up to you to decide what you’d like to do with that feeling. The first step is to stop beating yourself up for taking things too personally. The power remains in your hands if you choose to be mindful about it. You can still acknowledge the emotions without judgement and decide if you wish to act upon them or not.

Here are some effective strategies to help you grow through criticising experiences gracefully.

1. Determine whether it is constructive or destructive

Criticism can always be labelled as constructive or destructive, determined by the way the comments have been delivered. Constructive criticism does point out faults but is backed by advice on how to correct and improve. Destructive criticism, however, is meant to tear down a person through harsh words and direct attack without the mention of practical advice for improvement.

When we’re criticised, our first instinct is to go on the defensive. Even when it’s constructive, it naturally triggers our flight or fight response and we end up saying emotionally intense things that we could later regret. Rather, resist the urge to respond right away. Take a mental step back and assess the situation before responding. This will help you process the criticism and form space for you to think clearly. You can also choose not to react at all.

3. Remember it’s not always about you

You might think you’re the one who’s done something wrong but that’s not always the case. When someone comments on your words or what you’ve said, they’re interpreting with their own lens of thoughts. Their experiences may not be the same as yours and there could be a clash. But it doesn’t mean that you’ve committed a mistake, they just can’t relate to you.

4. Focus on the positive

Since criticism nudges us into an emotional state, it’s easy to ignore the positive feedback that we’ve received. Think about the whole picture and remind yourself of the times you’ve received a compliment or when someone has appreciated your work. A few critical comments don’t necessarily mean the entire world has the same view of you.

Try practising self compassion with these wonderful affirmations.

Read more: Recondition Your Mind For Positivity With Gratitude 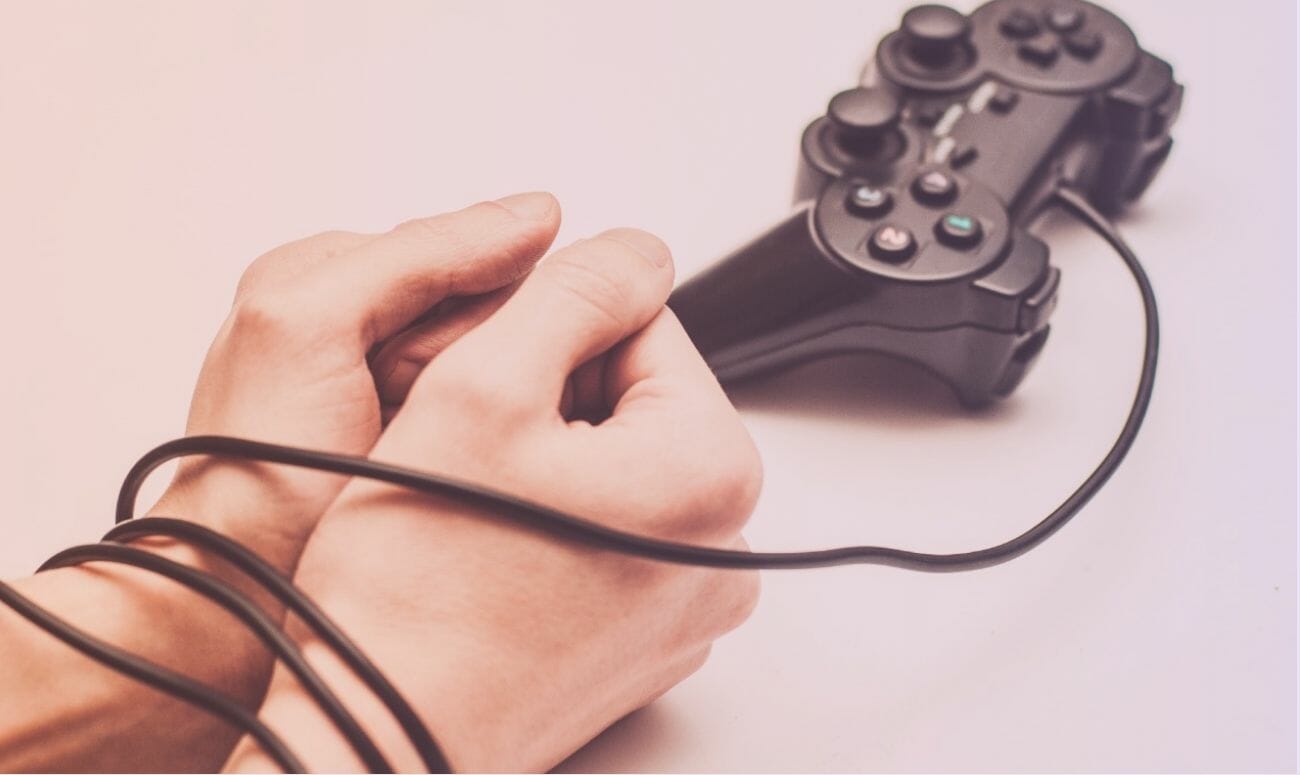 How To Deal With Gaming Addiction: Now An Illness According To WHO

More and more people are getting addicted to online games and video games. The addiction has gone to the level that it is now officially a disorder. We help you detect the symptoms and solutions to this problem. 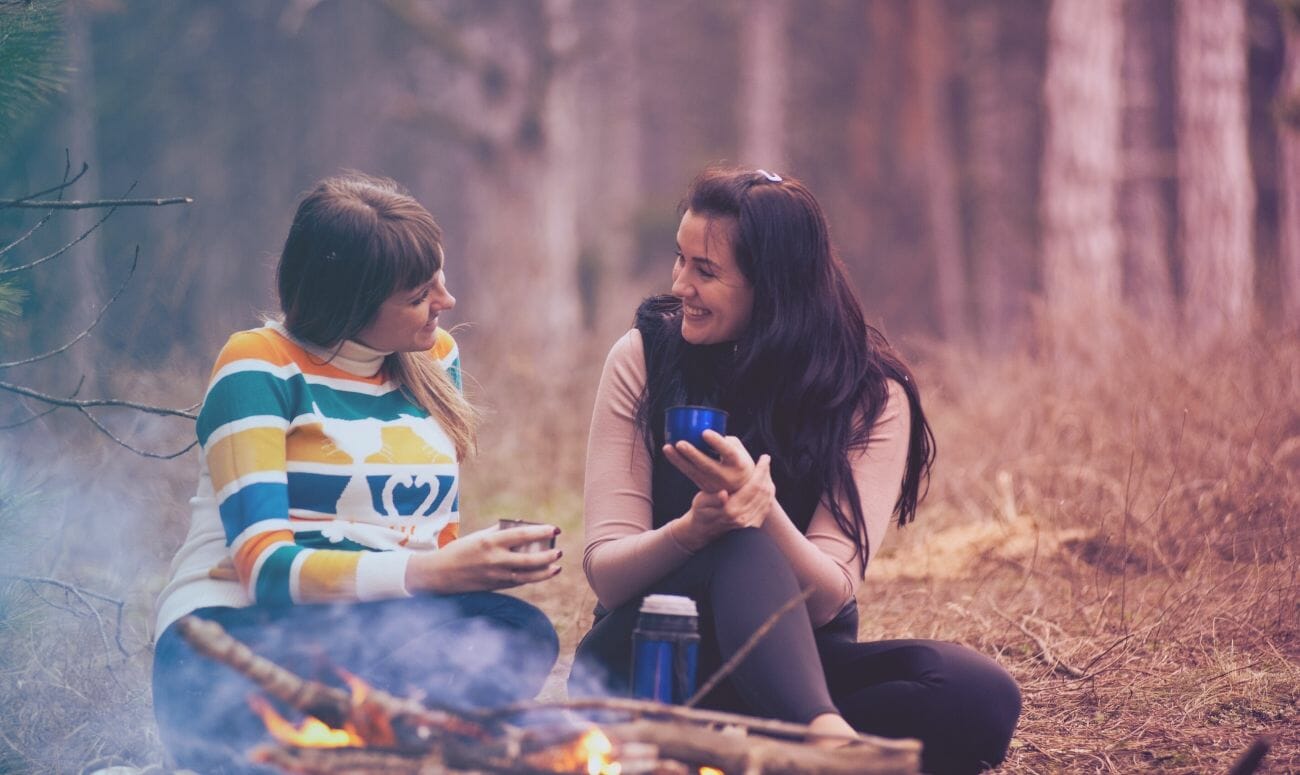 Speak Your Heart Out – It Helps Fight Depression!

Do you keep your thoughts and emotions bottled up inside you? This affects your well-being negatively. Confide in someone and share your thoughts. This will keep depression at bay. 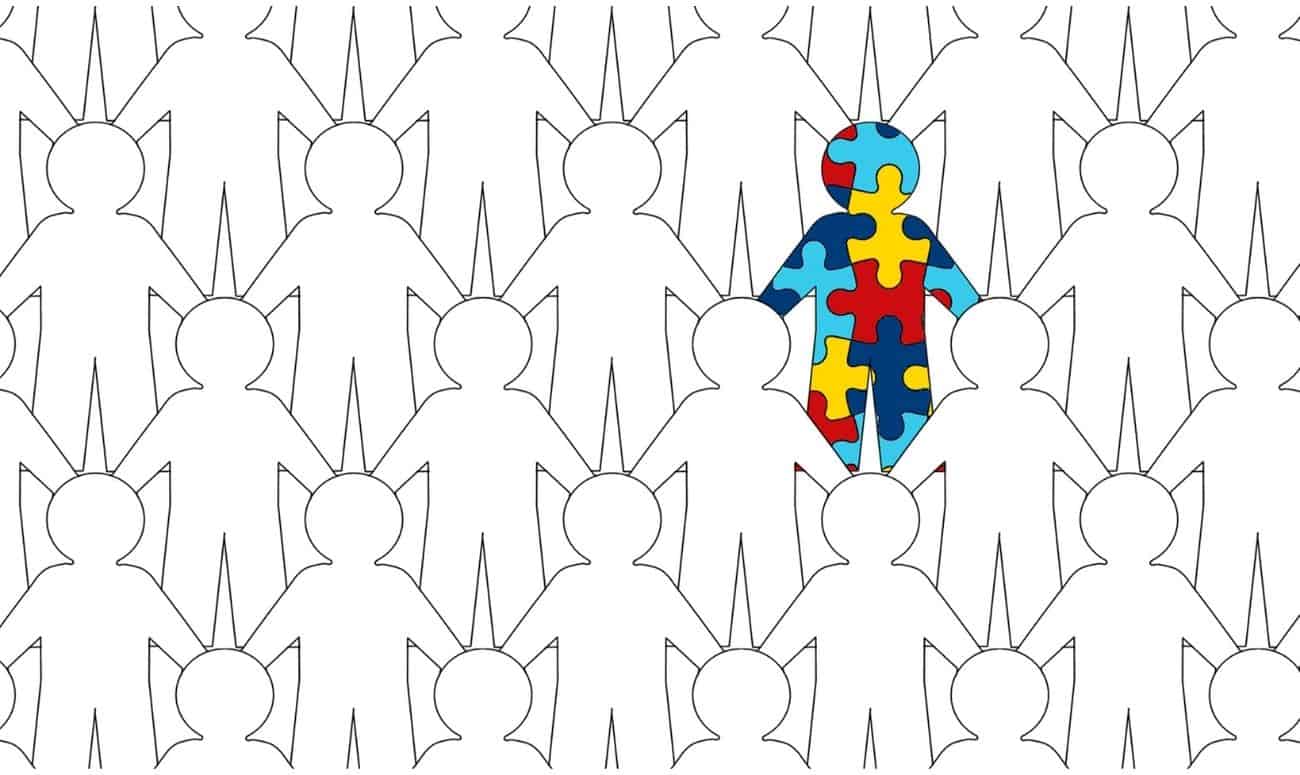 Read on to know all about the Autism Spectrum Disorder!