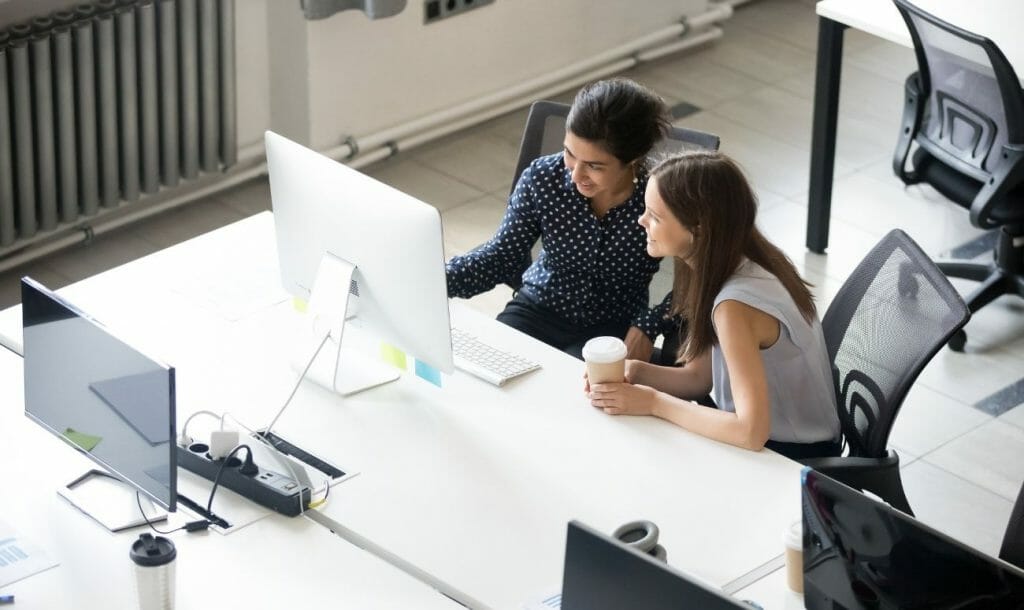 There are many reasons why people dread asking for help from colleagues and peers, a few of them being the fear of looking bad, being rejected, imposing on others or even wasting valuable resources. But this ends up making you stuck for way longer than required, creating a culture that’s counterproductive during challenging times.

With a global pandemic and many of us juggling work and home all at once, we all need flexibility and support like never before. But asking for help requires breaking several misconceptions that come with the concept.

Here are three myths that stop people from asking help at work and why you should overlook them.

2. If you ask for help, you’ll be rejected

Another reason why asking for help seems like a daunting task is a fear of hearing “no”. We assume others have a lot going on already and may not be able to help us out. But instead, research shows that people are more willing to help that we assume them to be. Not only people are more likely to say yes than we think, but they also genuinely put effort and time in helping those who require help.

3. Even if someone agrees to help, they won’t enjoy it

Whenever asking for help, we always focus on the costs we are imposing on them, the effort we’re asking, the inconvenience we’re causing. We focus so much on the negative impacts while research shows that when helping a colleague, one gets a “warm glow” that comes from doing someone a favour. Helping someone in need can bring one our of a negative emotional state, making it a mood-lifting task for both. Asking for help also acts as a way to develop a social connection with your peers. Research proves that the emotional benefits of helping others are higher when there’s a social connection between the people.

And if you’re ever faced with a no, don’t see it as a negative remark about yourself. If you ask at another time, or as someone else, you’ll eventually get a response that pleases you.

Read more: 15 Forgotten Women Who Contributed In The Making Of The Indian Constitution 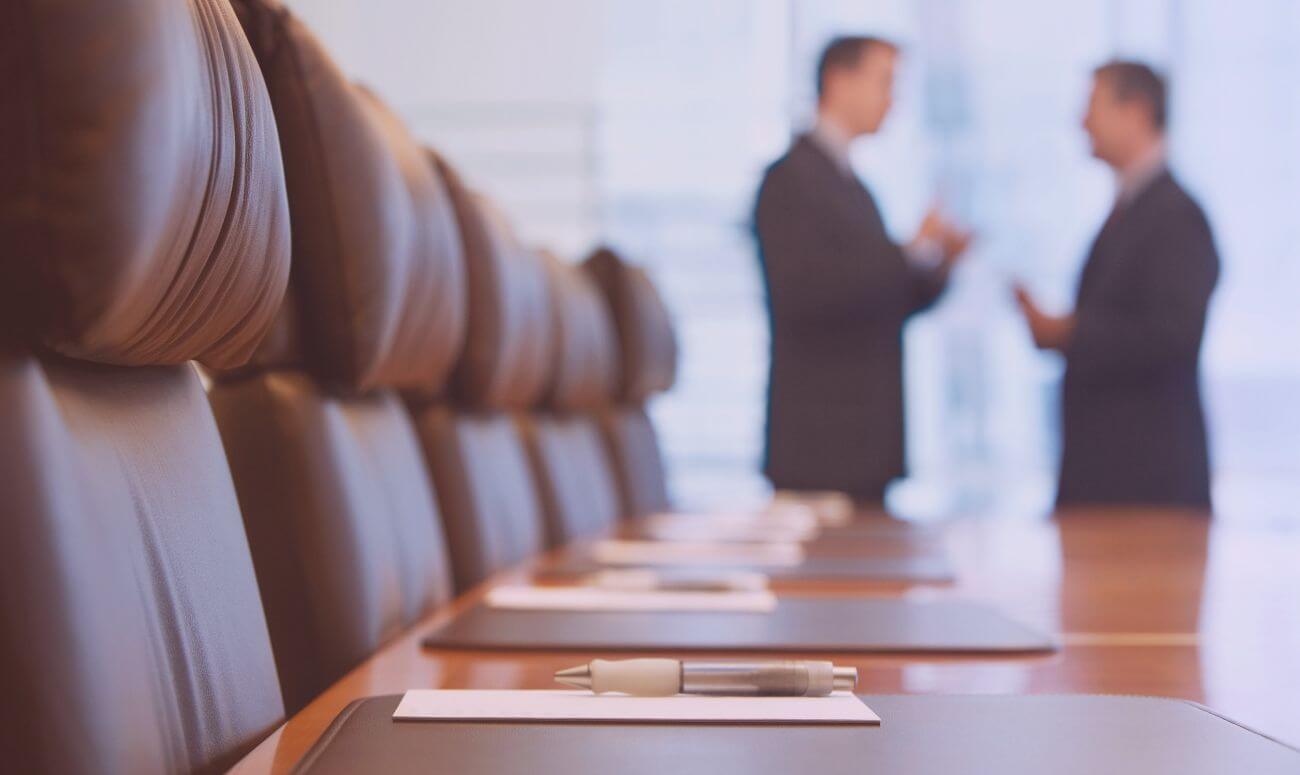 Are you troubled because of office politics? Know how you can tackle it positively! 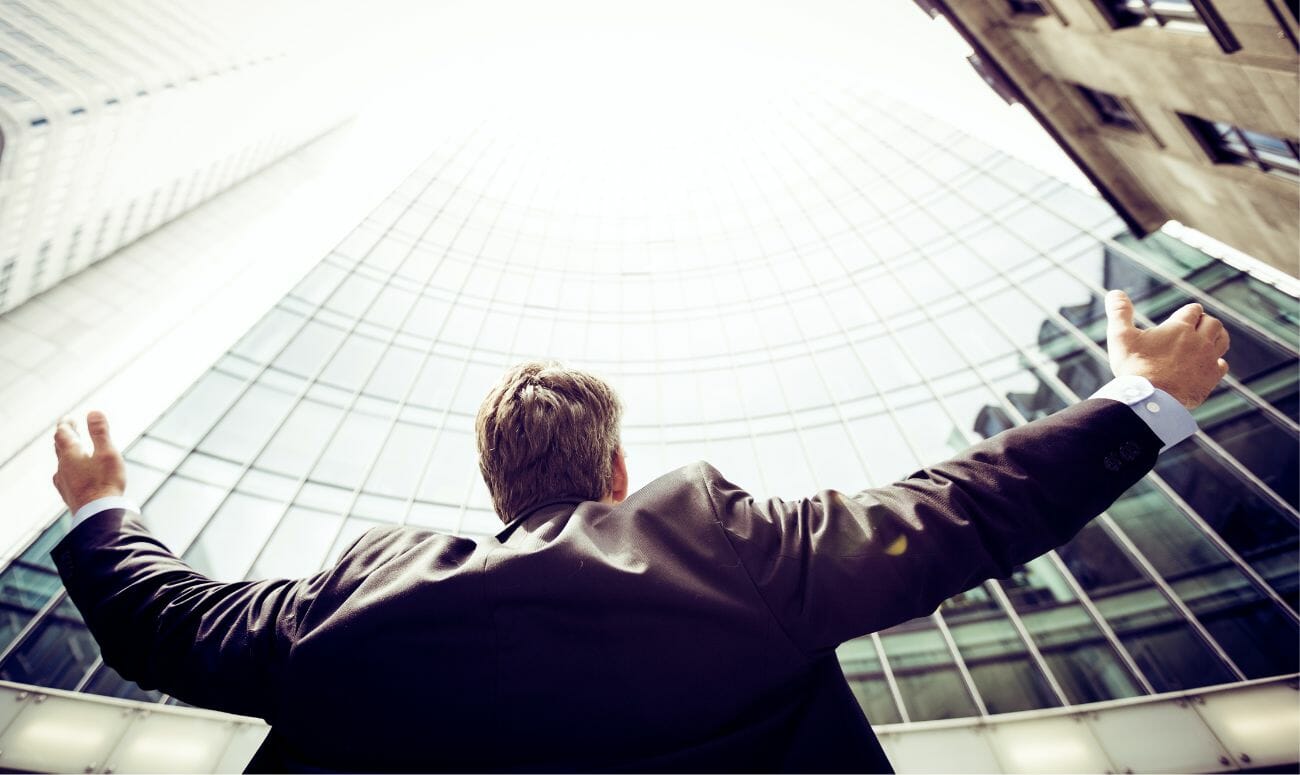 Secrets And Strategies Of Successful People: 5 Founders Share Their Advice

These secrets can help you cover the gap between who you are and what you want to become. 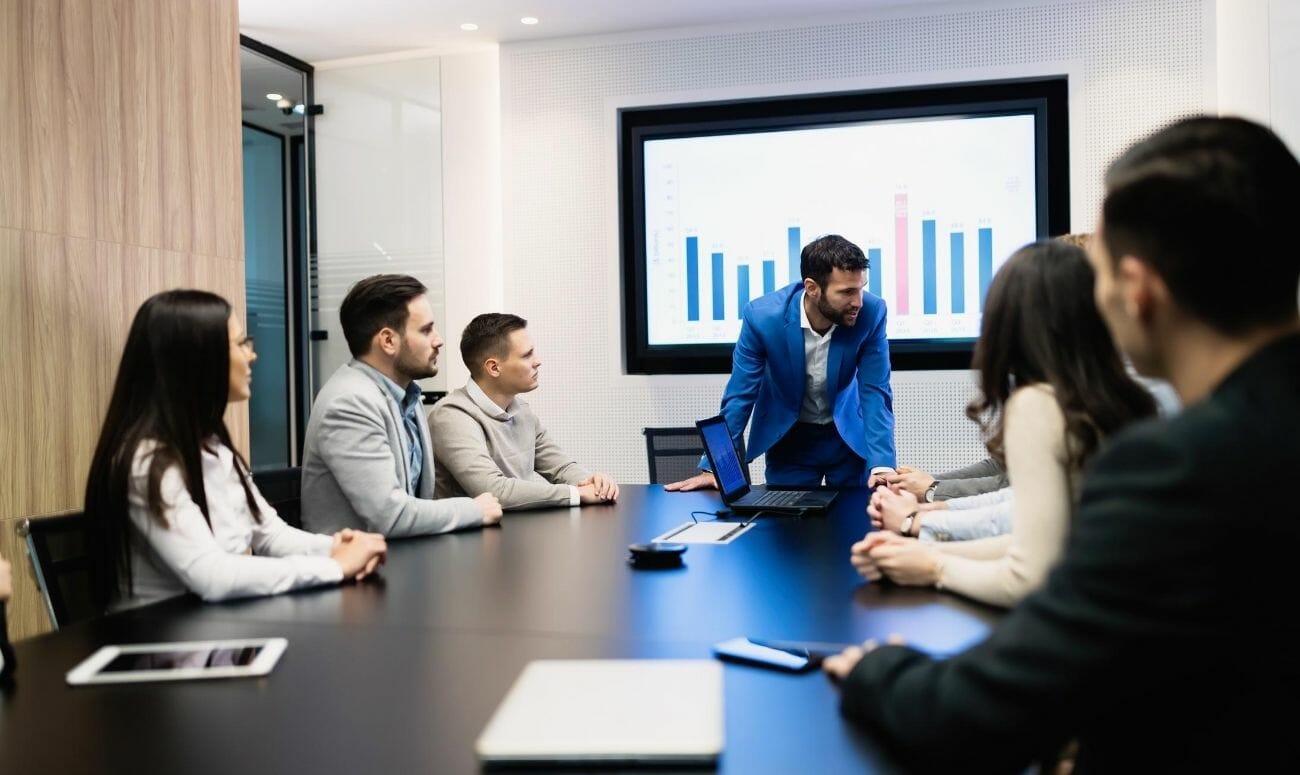 A Quick Guide To Understanding The Work Culture In France

Read on to understand the interesting business etiquette of the French workplace.