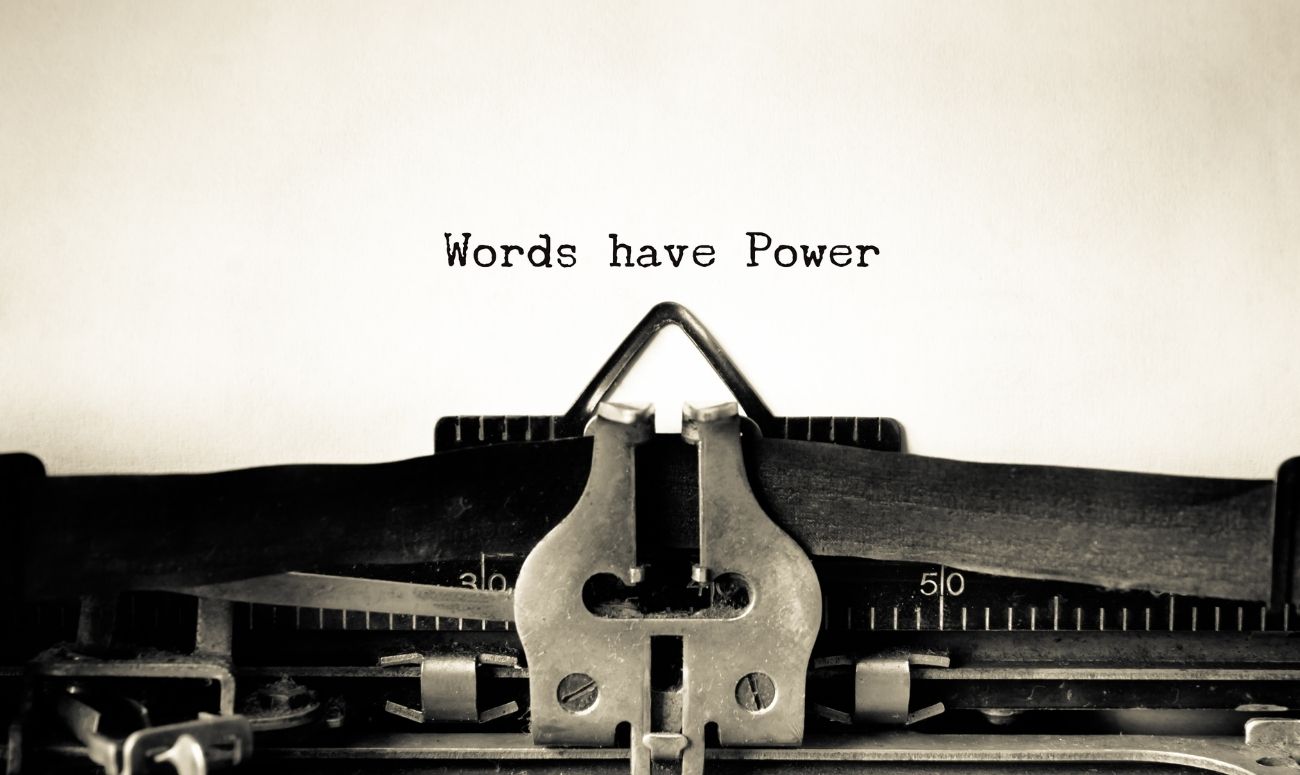 There are a few words that have gained renewed popularity over the last decade or so. How many times have you heard phrases like, ‘Let Karma do its job’, ‘Have faith everything will be alright’, ‘I’m in complete bliss’? We use words such as karma, joy, bliss, faith in our daily vocabulary. But how many of us actually know the real meaning of these words and phrases that we use so casually? Though commonly used, these words have very significant, mindful, and spiritual meanings.

Let’s decode the real meaning of these words.

Origin:
The word joy sprouts from the Latin word ‘glaudia’ or the old French word, ‘joie,’ which mean pleasure or delight.

Dictionary meaning:
The emotion evoked by well-being, success, or good fortune or by the prospect of possessing what one desires.

But is this all that is to joy? Is it just another synonym to happiness? Let’s try to decipher this. Joy is the most commonly used synonym for expressing happiness. Though the two words might share the base triggers, the intensity of the feeling is what differentiates the two. Though there is a very thin line separating the two, the easiest way to define the difference is that joy is rooted in truth which cannot be swayed by either good or bad circumstances. While happiness is based on a circumstance. It’s an external situation that triggers the feeling of happiness in us. Joy is a choice, it is an attitude of the heart and the spirit and does not require anything external to be tapped into.

Happiness is short-lived and relative, and we find ways to express our happiness. Joy, on the other hand, does not need validation. Joy can share space with emotions of anger, sadness or disappointment.

Origin:
The root word for karma is the old Sanskrit word ‘krunoti’ which roughly translates to action.

Dictionary meaning:
The sum of good and bad actions done in the past and present that influences the person’s future.

But that is where we get karma wrong. We hold a misconception that people get what they deserve. Action is just one half of karma, the other half is the choices we make. It has nothing to do with fate and the notion of ‘to even it out’. Karma isn’t the reward or punishment for our right or wrong doings. Karma is unbiased energy and it’s ours to control.

A Buddhist Master gives a simple explaination, “Karma is an action, not a result. The future is not set in stone. You can change the course of your life right now by changing your volitional (intentional) acts and self-destructive patterns.”

Origin:
The word bliss has a Proto-Germanic/Saxon root, ‘bilthsjo’ or ‘blithiz’ which roughly translates to gentle or kind.

Dictionary meaning:
In the dictionary, bliss is defined as perfect/complete state of happiness or ecstatic joy.

“I am blissful” a state of being that everyone is so wishful for. And these definitions don’t even do a slight justice to what bliss is. For one, bliss is something that needs to be felt to be understood. Bliss isn’t difficult to explain because it’s unreal or vague, but rather because it is so vast and so present in the moment at the same time. Parmahansa Yogananda, a spiritual guru has explained bliss in the simplest manner, bliss is “a transcendental state of superior calm including within itself the consciousness of a great expansion and that of ‘all in One and One in all.’ When that sense of ego, of separation, melts away, and a feeling of total connectedness, of no sense of a “me” separate from all of creation descends, that is bliss consciousness.”

Origin:
The old English word for freedom was ‘freodom’ that is free, meaning a state of free will and dom, meaning liberty.

Dictionary meaning:
Freedom is the state of being entirely free, the power to act or speak or think without externally imposed restraints.

The word freedom is often confused with and used as a synonym for liberty. While liberty can be considered on a part of freedom, the concept of freedom itself is way more vast. Freedom is one of the centre points in the entire history of philosophic ideas, characterising the essence of man and his existence. Over the years the concept of freedom has evolved from ‘negative – freedom from’ to ‘positive – freedom for’ idea. Freedom in entirety and individualistically is more mental and emotional than physical. T. K. Coleman describes it perfectly, “Mental and emotional freedom is not the denial of truth — it’s the recognition that truth isn’t something we need to run from or be afraid of. Inner freedom is less about feeling good and more about learning to develop a healthy and harmonious relationship with a variety of emotional states.”

Origin:
The Latin root word for Love is ‘Am’ which directly translates to love. That’s why the Love God, ‘Cupid’ is called Amor.

Dictionary meaning:
Dictionaries have various definitions depending on the form of love, but they all use words such as admiration, kinship, affection, desire, tenderness, and such to define love.

The best part about love is that it cannot be defined. It is one of the purest emotion that any being can ever feel. Over the years as we shift from role to role, we would have realised that everyone has their own definition of love and it changes depending upon the kind of relationship you share with the other person. Love is everything that it needs to be. Among all the definitions the one that really fits is that, love isn’t perfect. It depends upon one’s perspective to define what love means to them. But one thing is certain, love will constantly remind you that ‘you are beautiful’ because you are.

Understanding the real, innate meaning of these words has a much greater purpose than we will ever realise. It’s not just fodder for intellectual debates. It forms the base and covers the foundation to build your life on. 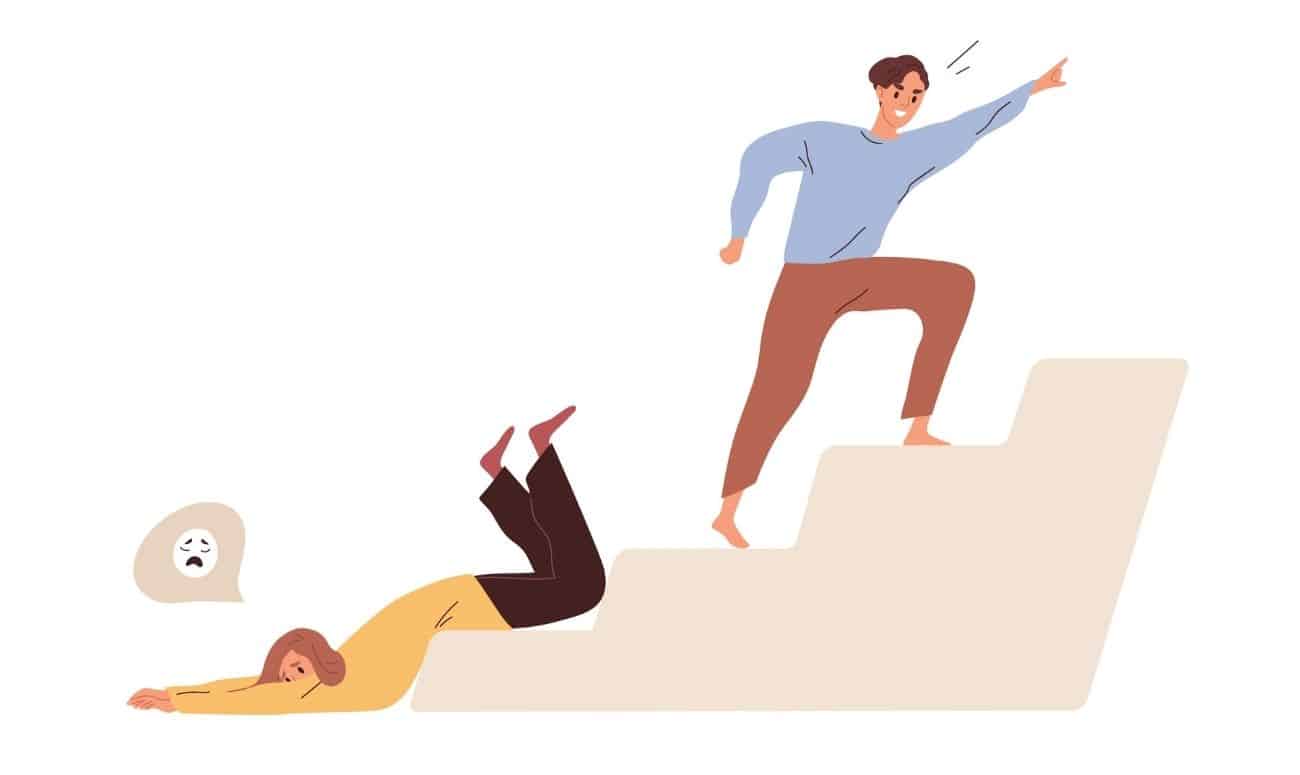 10 Ways To Find Motivation And Rise Above Setbacks

One of the best ways to improve your new year is to master motivation and find what drives you. 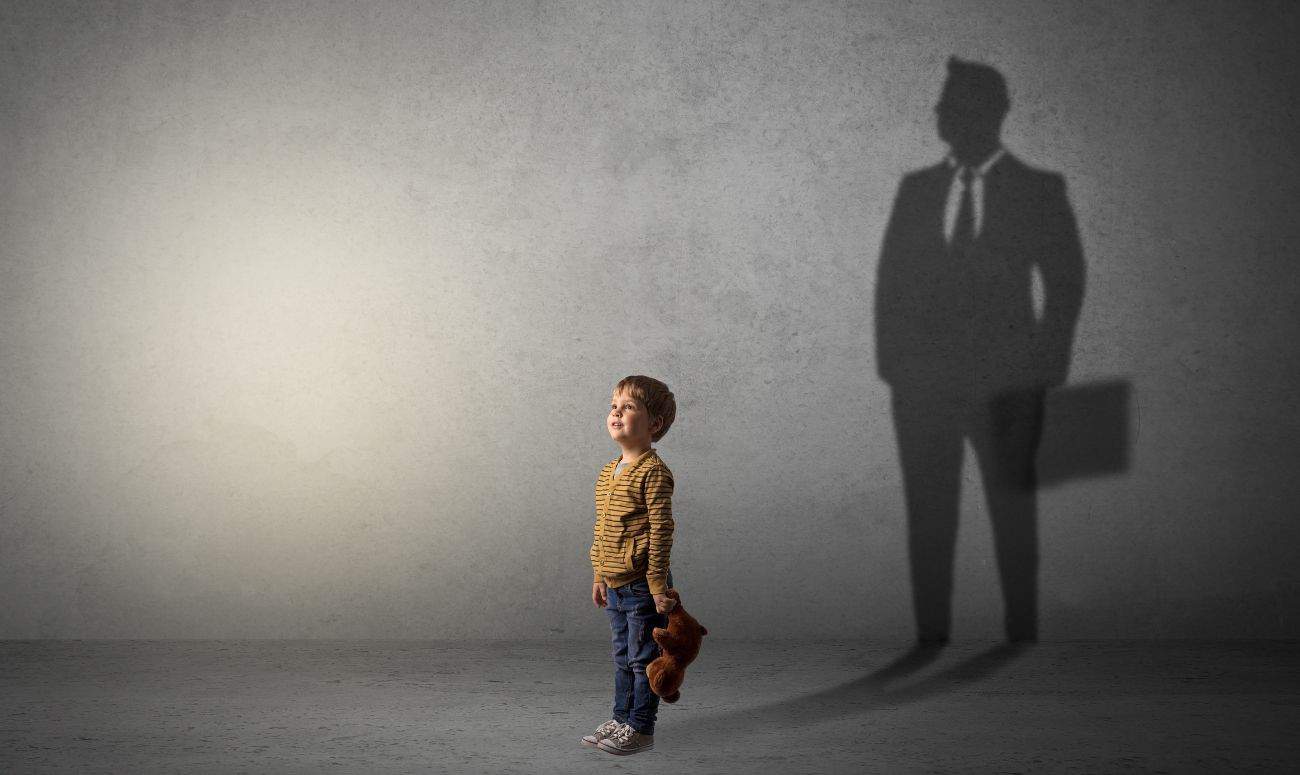 10 Quotes That Will Inspire You To Dream Big

Let your dreams be your guiding light! 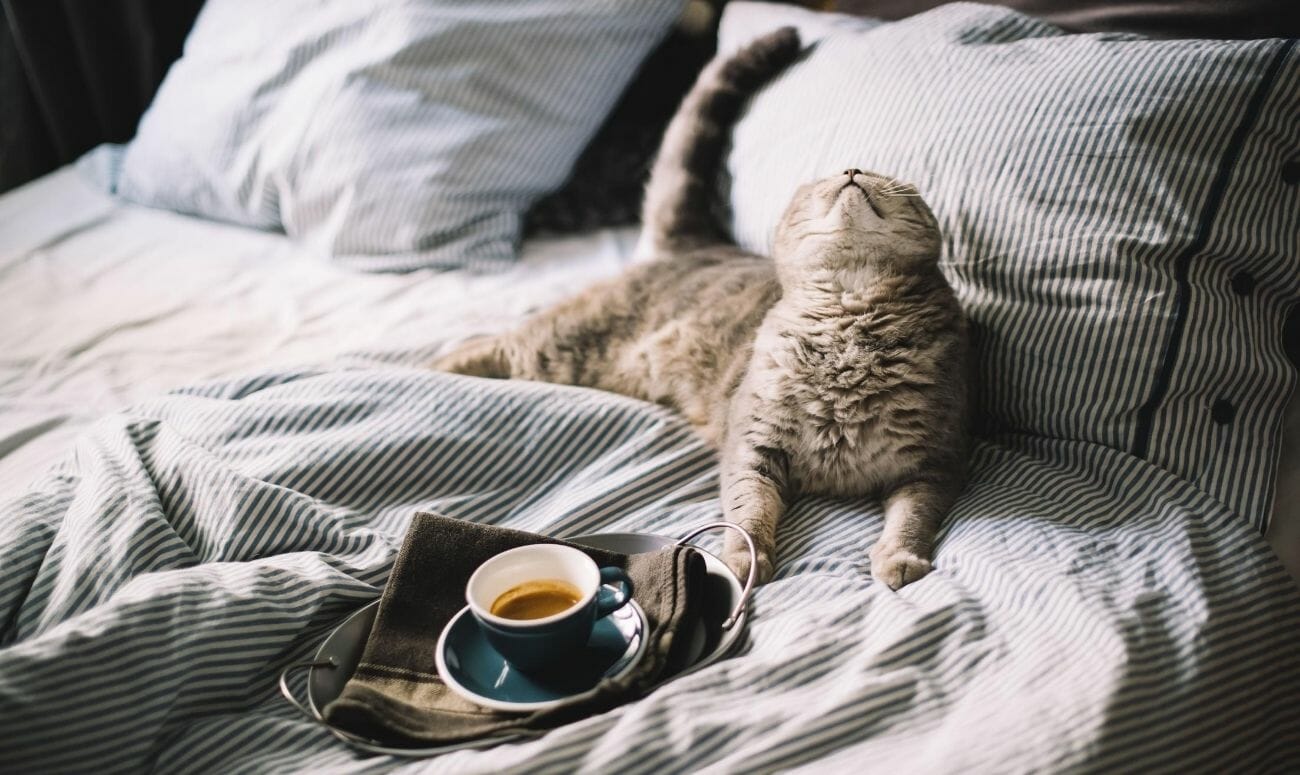 A Guide To Practicing Slow And Mindful Living

Why turning off the chaos could seem a good practice to adopt right now.