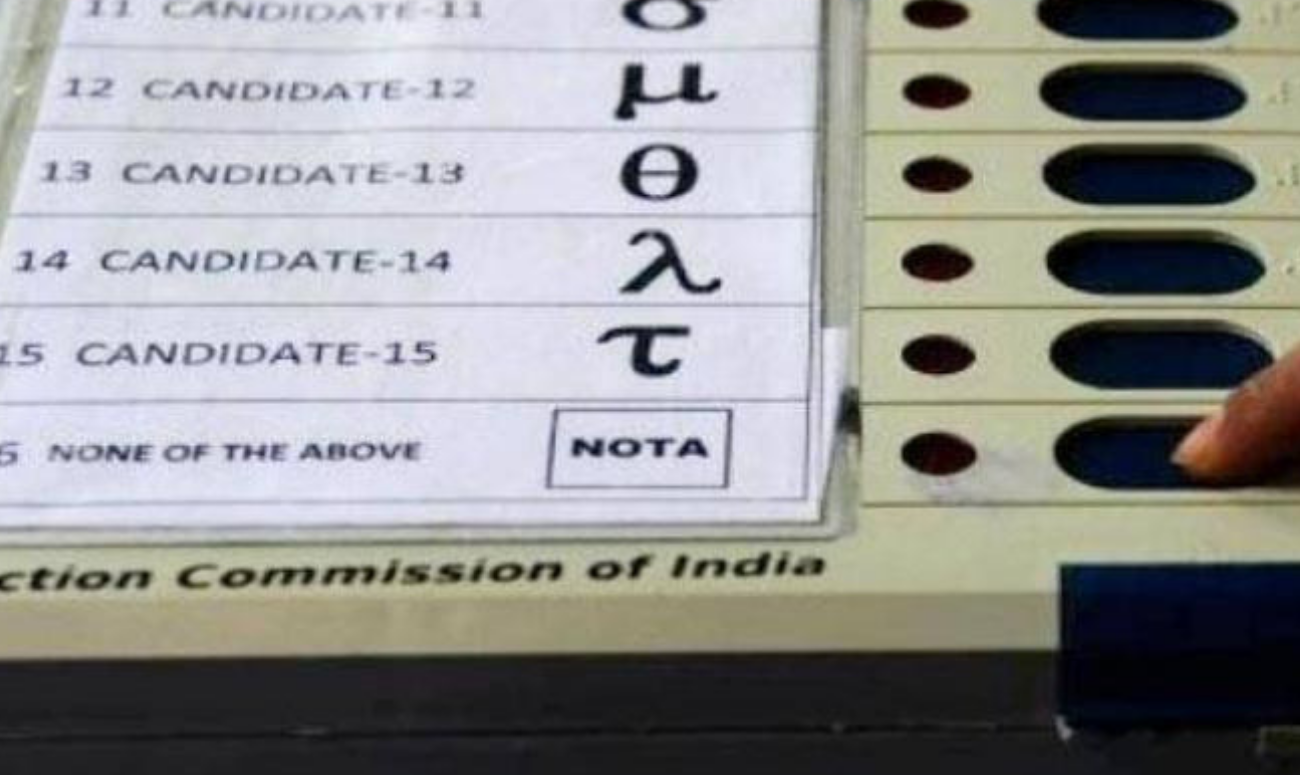 NOTA or ‘None-of-the-above’ option was first introduced in India, during the Lok Sabha Elections in 2013 held in four states- Chhattisgarh, Mizoram, Rajasthan, and Madhya Pradesh and Delhi. More than 15 lakh people exercised the option in the state polls. It is a ballot option through which a citizen has the right to not vote for any candidate contesting the elections.

7 things you should know about NOTA

#2 How did NOTA fare first time in India?

More than 15 lakh people exercised the option in the state polls. The figure, however, was lower than 1.5% of the total voters.

#3 A similar provision existed prior to NOTA

Before NOTA, people casting negative votes were required to enter their names in a register and cast their vote on a separate paper ballot. This was however deemed unconstitutional by the Supreme Court as it did not protect the identity of the voter.

#4 Does NOTA make a difference?

NOTA has no impact on the results. Even if the maximum number of votes go to NOTA, the candidate getting the most of the remaining votes would be declared the winner.

SC said negative voting would encourage people who are not satisfied with any candidate to turn up and express their opinion and reject all contestants.

#6 Other countries that allow NOTA

Some political leaders have asked for electoral reform. They say voting should be made mandatory, which would make a negative vote more meaningful.

NOTA is for those people who are not satisfied with any candidate standing in the elections as it gives an opportunity to disapprove all of them by still turning up to the polls and expressing their opinion. NOTA is a right to register a negative opinion, however, it also needs to be accompanied with efforts to raise voter awareness to prevent the misuse of this measure. 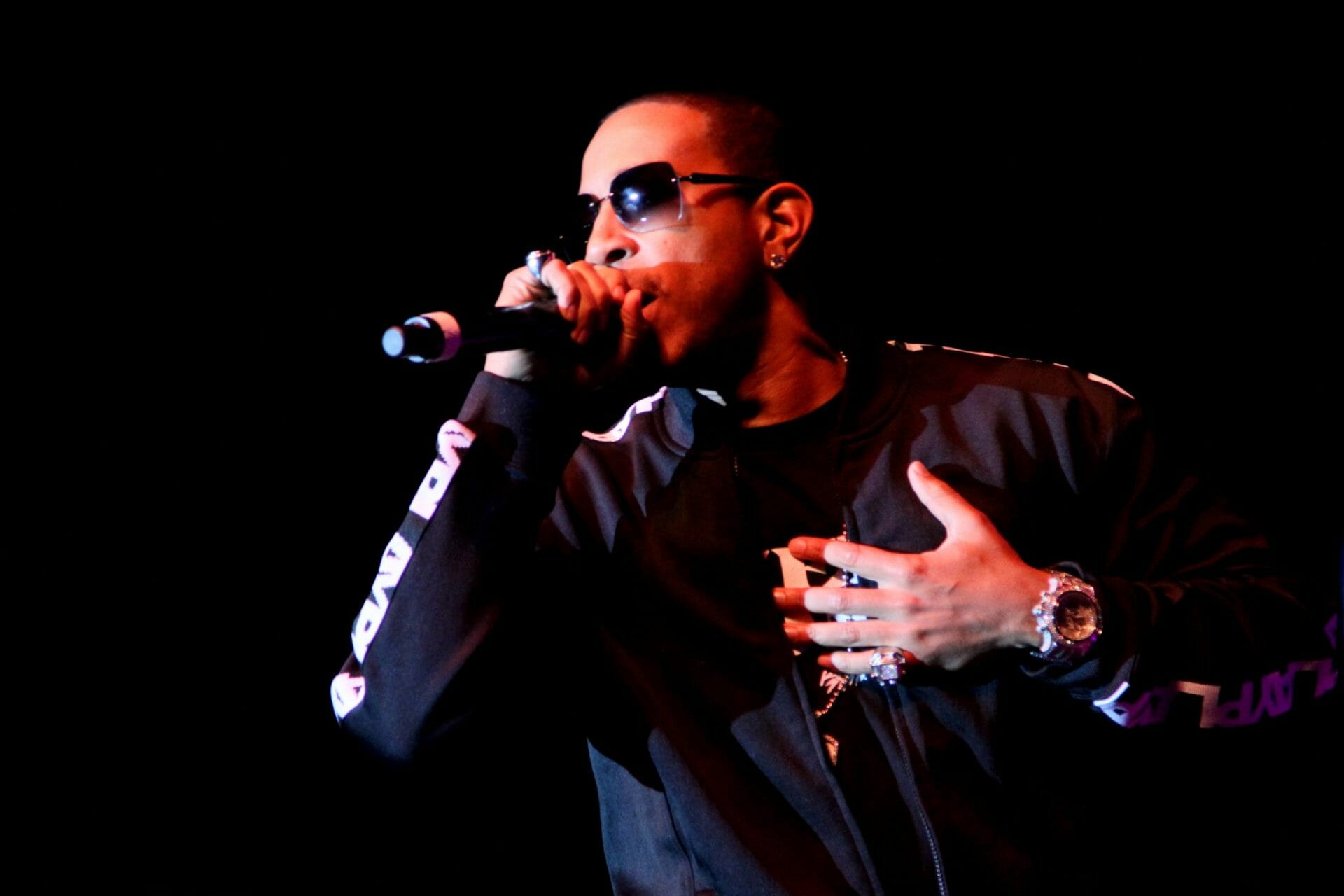 The 40-year-old rapper, Ludacris, proved humanity is not dead when he helped a widow at the grocery store and set one […] 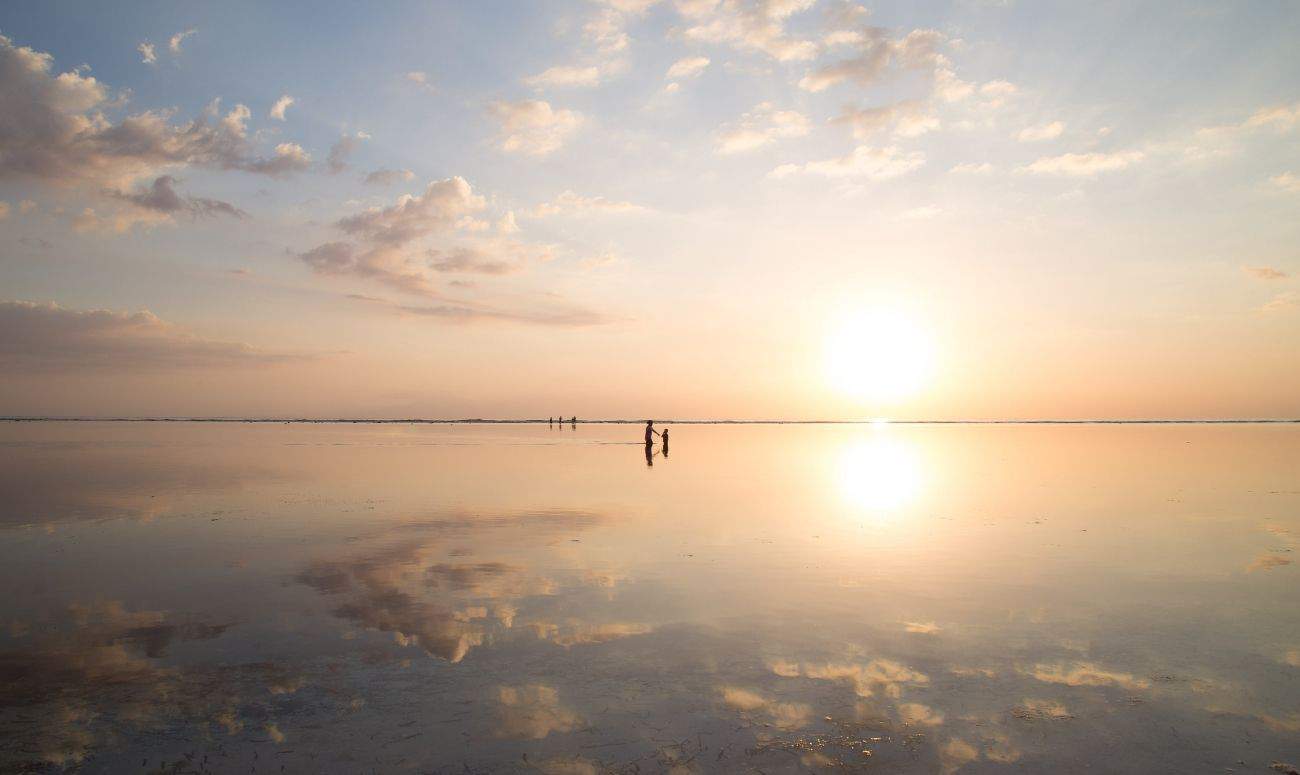 From elephants being flown across continents to a girl teaching her juniors to keep up at school. A lot has happened this week. 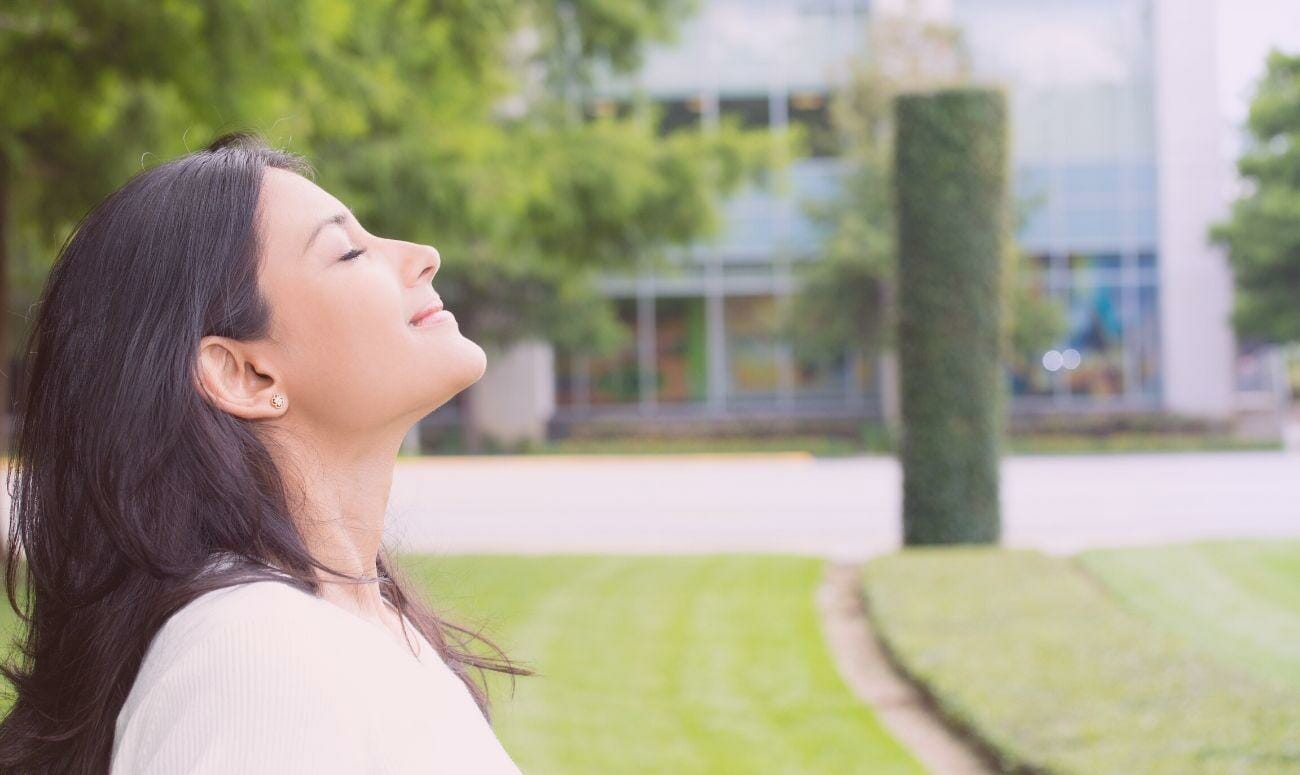 Rejoice Delhites, for you’ll will soon breathe clean and fresh air thanks to the much talked about smog tower that can clean upto 130 Cr Lt of air each day.