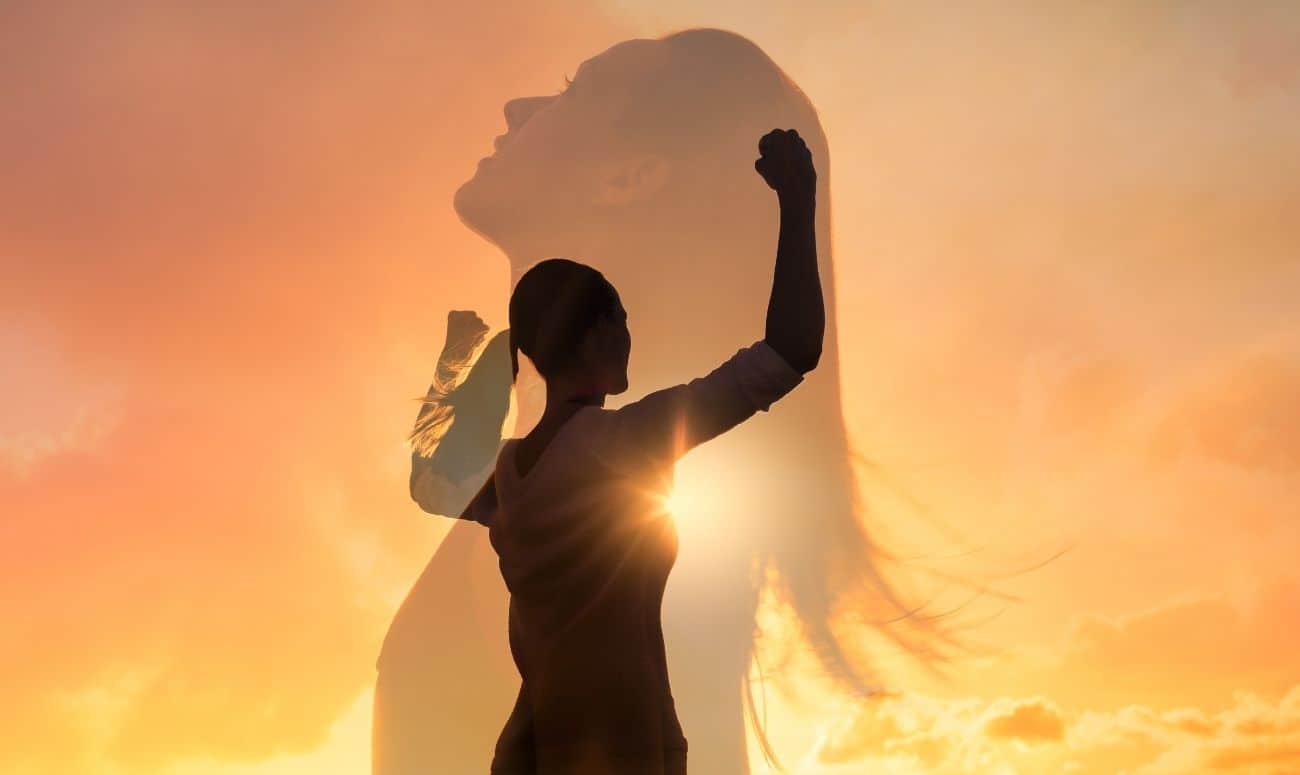 She paved her own way and didn’t back down at the adversities that life threw at her. A mother of two, Asha Kandara was previously a sweeper at the Jodhpur Municipal Corporation. By clearing the prestigious RAS, she has not only become an inspiration for distressed women but also proved that anything can be achieved if you have the strength and will to do it.

She was deserted by her husband eight years ago, it was difficult to overcome the trauma of a broken marriage, but she kept going and took the job of a sweeper to support her parents, children, and her dreams.

But she was met with humiliation wherever she went. For her caste, for her job, or for her being an estranged woman.

Tackling all of that and shouldering the responsibility of her family, she began her course of education. She began from the school level and completed her graduation in 2016. Asha then appeared for the Rajasthan Civil Service Examination two years ago, but the results got delayed.

She continued sweeping the streets of the city awaiting her results. When finally on 13th July, she got to know that she passed with flying colours.

“Though it was a tough journey, and I suffered a lot but now, I consider myself in a position where I wish to do something for the underprivileged and those subjected to injustice,” said Asha in an interview with TOI.

On 15th July, she proudly sat beside the two mayors of the city. They felicitated her for becoming an administrator in the same organisation she worked as a sweeper. Asha now puts her past behind her and wants to work diligently to change the society, and her life.

Read more: Watch Out For These 10 Early Signs Of Mental Disorders In Children 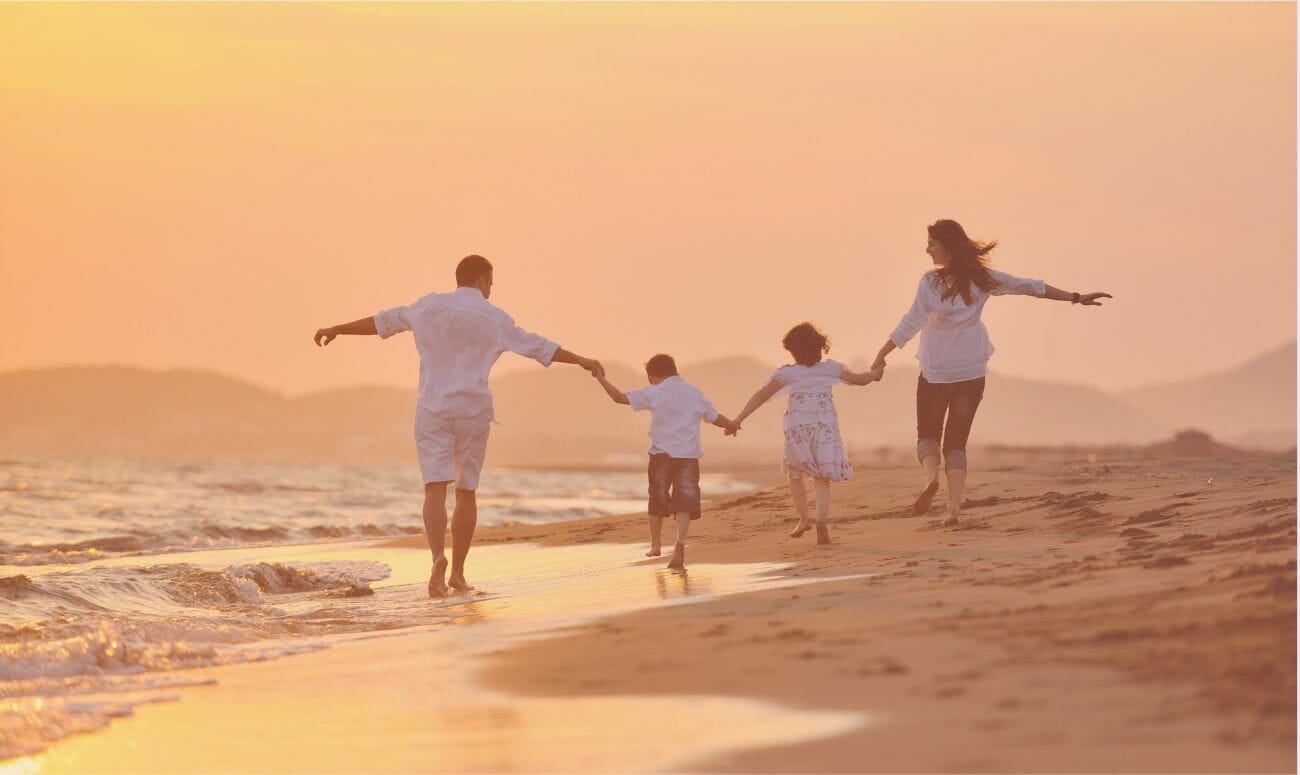 Wouldn’t it be wonderful, if we could bring back a bit of nostalgia when the entire family would do fun activities together & share their good and bad days? Read on to know how to strengthen your family relationships! 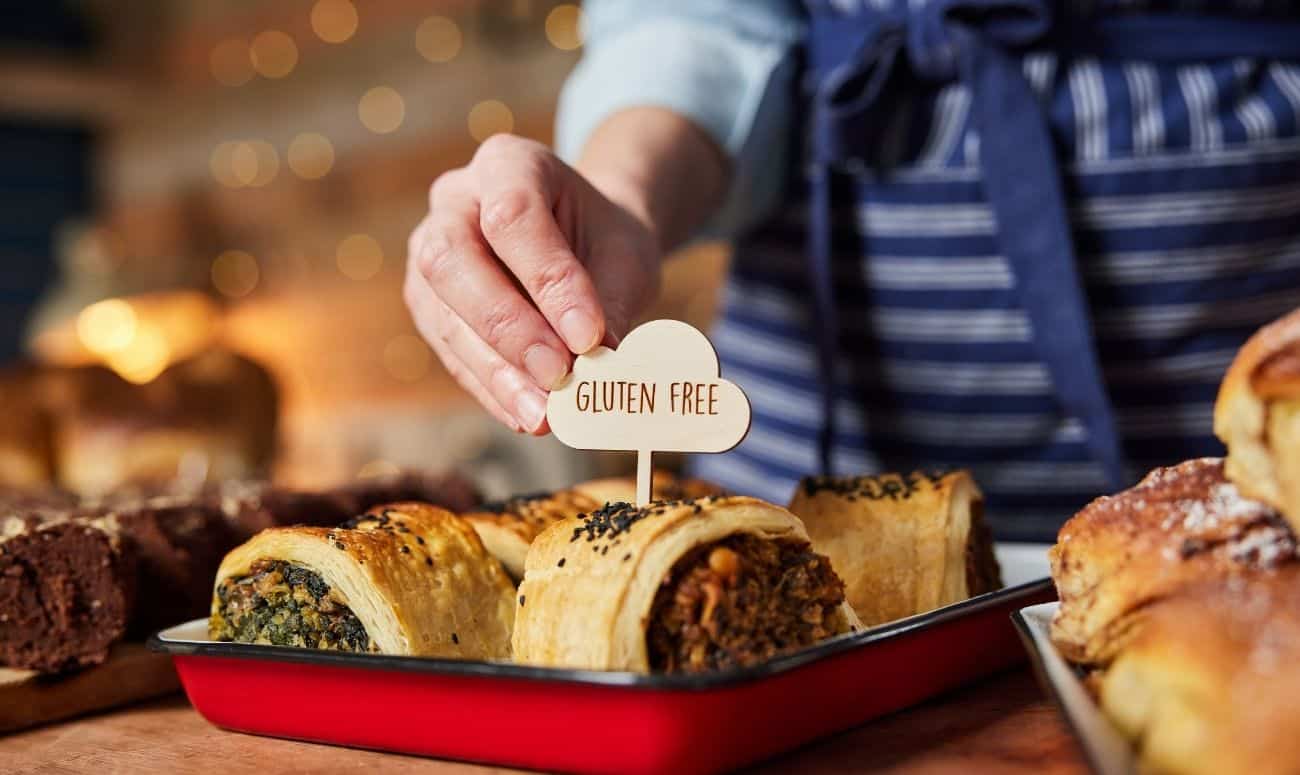 Is Eating Gluten Messing With Your Thyroid

Most people don’t even realise how gluten affects their bodies. Read on to learn how it could be connected to your thyroid. 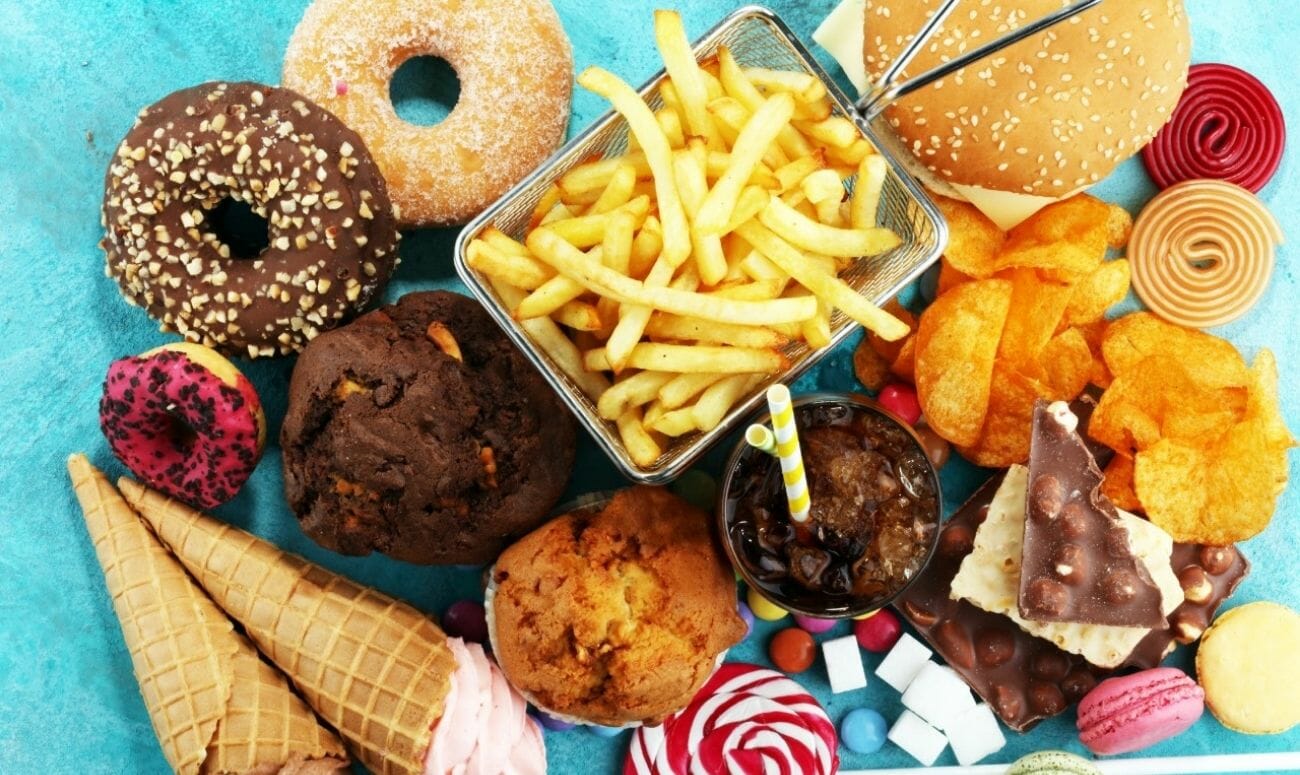 What Happens To Your Body When You Eat Junk Food?

Junk food is tasty and easily accessible yet eating too much of it has its effects on you.