Physics explains the relation between Calorie and Joule. Sportspersons pay heed because this is being put to use in a pragmatic way, for the welfare of society. 41-year-old Bhopal resident, Rahul Sharma, conceived an innovative way of using burnt calories, to help the needy. He successfully tested this technique during the Kerala floods and is determined to enlarge the reach of this idea.

How is this idea different?

The concept is simple. Each time you go for a run, make a note of the calories you burn. Then, share these details with Rahul, so he can tabulate and coordinate the calories you burn with the food to be distributed. Rahul calls his idea ‘Run to Feed’. It is an innovative approach to helping the needy. Basically, the more you run, the more you can help feed the needy.
In an interview with TOI, Rahul said, “Suppose, I’ve received 1 lakh burnt calories in total from the contestants. I will distribute the proportionate quantity of calories in the form of food and meal(s) to the needy people.” According to evidence, Rahul distributed one lakh food items to flood-hit areas in Kerala. This was of enormous help to all the marooned people.

How did he conceive the idea?

Rahul developed hypertension over his twenty-one-year professional career and was encouraged to run. It had a positive impact on his health and he encouraged others to run. His aim was to create a healthy community, who in turn, could help the needy people improve their standard of living.

The first edition of ‘Run to Feed’ was an overwhelming success. Till date, over  20 lakh “burned calories data” has been collected from runners and sportspersons across the country. Rahul admits “We have sent foodstuff(s) and meal(s) to Kerala, Udaipur, Pune, and Ahmedabad.” He hopes the campaign spread to other cities.
Rahul is now an entrepreneur in the true sense of the term. In today’s era of consumerism hogging business headlines, Rahul’s idea stands out on the grounds of mass benevolence.  He is now planning a second edition of ‘Feed to Run’. It is better to realize early that health is wealth. In today’s world of obesity, multiple organ failures and high blood pressure even among teenagers, precaution is the key panacea.

READ MORE: A “SCHOOL” SCHOOLS US IN HUMANITY 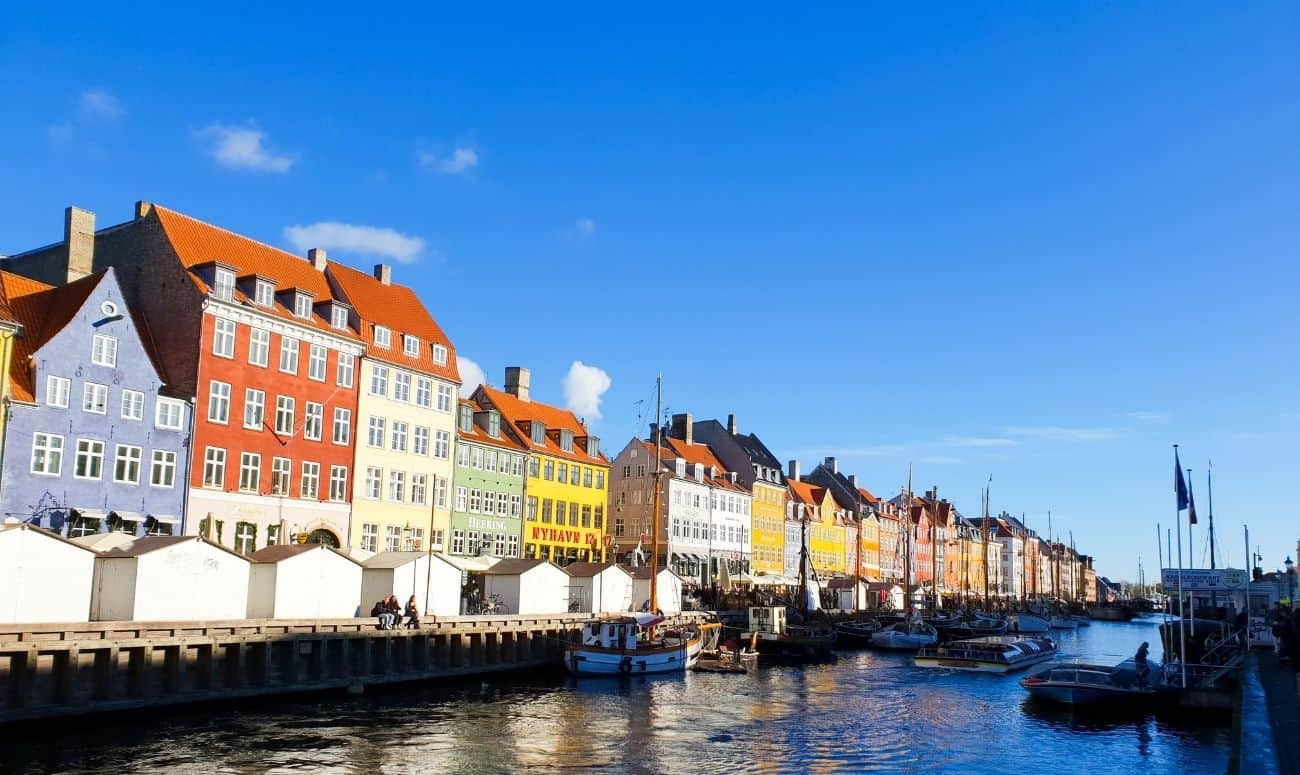 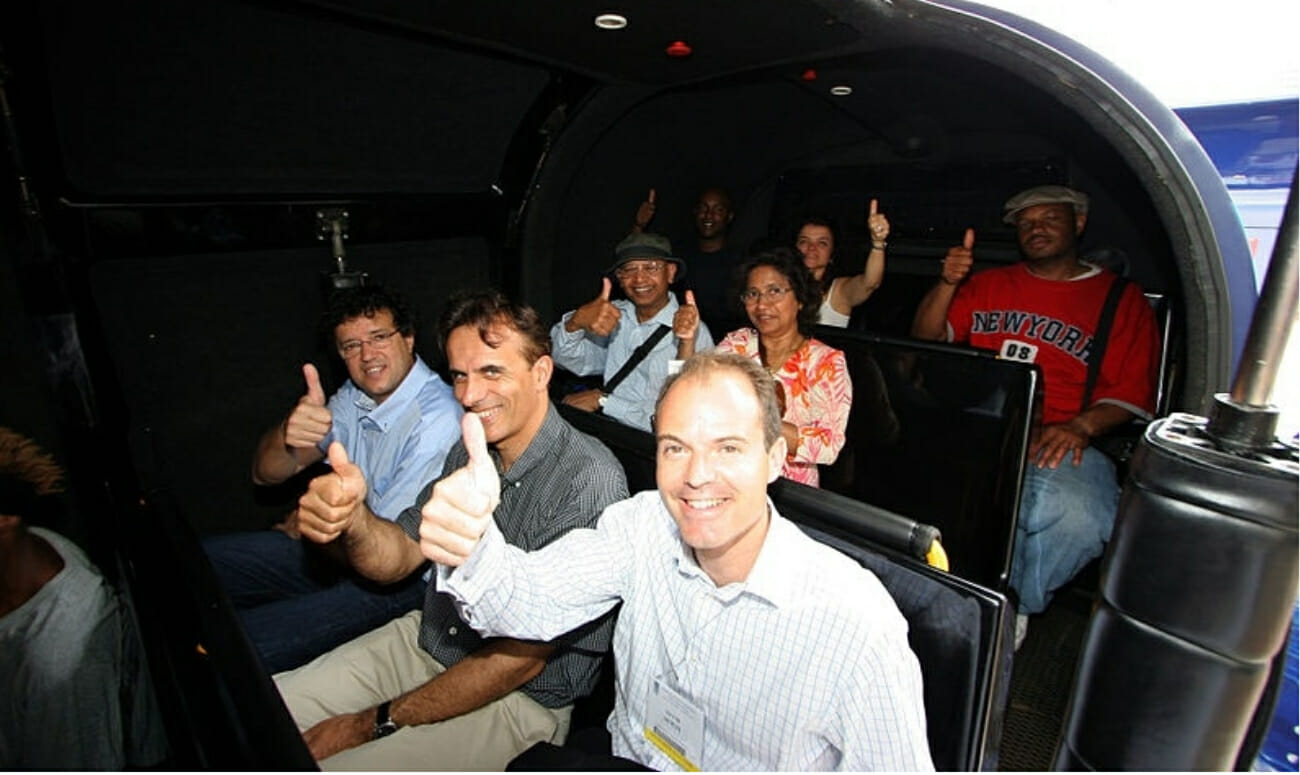 What goes around, comes around. This holds true for good deeds too as discovered by Chicago elementary school teacher, Kimber […] 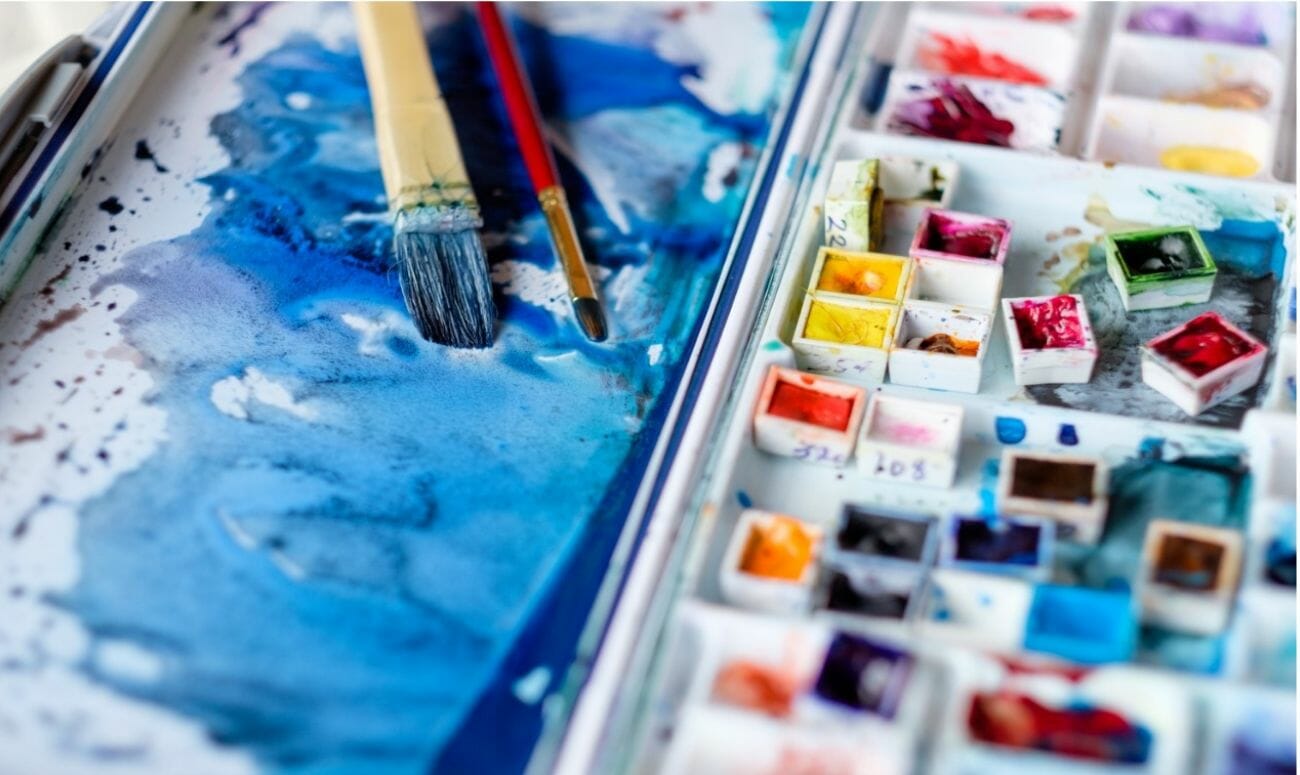 Go From Chaotic To Calm With Colours!

Various methods of treatment and recovery are prevalent in society. There are some people who are unable to talk about their emotions and lack of expression causes a myriad of mental health problems. This article introduces to us, an alternative form of therapy to deal with such stress- Art Therapy.