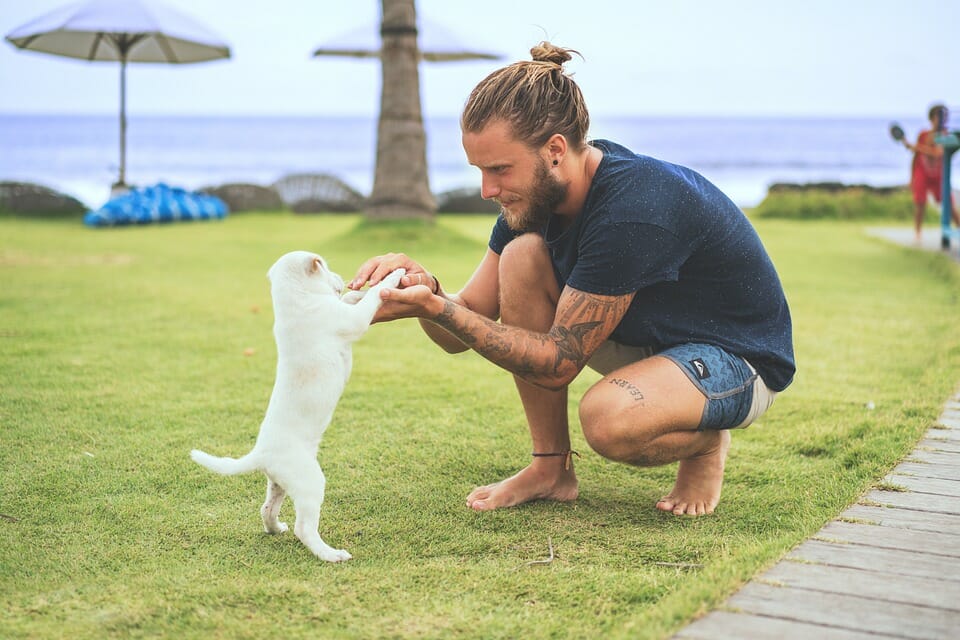 Dog is sure a man’s bestfriend | Image: Image Source

Fate works in mysterious ways to create unexpected situations with long-term consequences. An incident in Columbia, Georgia shows how destiny works. If Jarret Little had not ferried an injured stray dog to the town vet, Andrea Shaw would not have met her future pet. The dog hit by a car seems fine after the cyclist rescued him and handed it over in safe hands.

Jarret Little, along with cyclist pals, were riding in the forests of Columbia, Georgia, when they decided to take a rest break. At that moment, a badly injured dog limped out of the woods. Jarret suspected it was the victim of a hit and run. The dog’s foot appeared fractured and Jarret decided they couldn’t leave the creature alone. They fed the animal from their combined resources until they could get help.

DECISION TO SAVE A LIFE

The group was unsure of how to get the dog proper medical care and take him somewhere safer but knew they couldn’t abandon the dog. They decided to seek help in Columbus and Jarret rode seven miles, with the dog on his shoulders.

In town, the cyclists had a chance encounter with Andrea Shaw, a resident of Maine who happened to be in Columbus on business. She felt an instant connection with the injured pup and decided to adopt him. Andrea took the dog off their hands, paid for his medical treatment and arranged for a local organization to transport the dog to her horse farm in Maine.

DOG GETS A NEW NAME AND HOME

Andrea named the dog ‘Columbo’, for the place he was found, though she fondly refers to him as Bo. Columbo’s rescue attracted a lot of media coverage so Shaw decided to create a Facebook page, “Adventures of Columbo”, where she updates followers on his recovery and budding relations with other animals on her farm.

Jarret considered his encounter to be pure fate. If he had been five minutes early or late, he wouldn’t have crossed paths with Bo. In a comment to CBS news, he stated, “It’s pretty cool how far he’s come.”

Fate and destiny play a role in all our lives. When an unexpected turn occurs, causing a setback, it is important to understand everything happens for a reason but with faith, all will be well in the end. 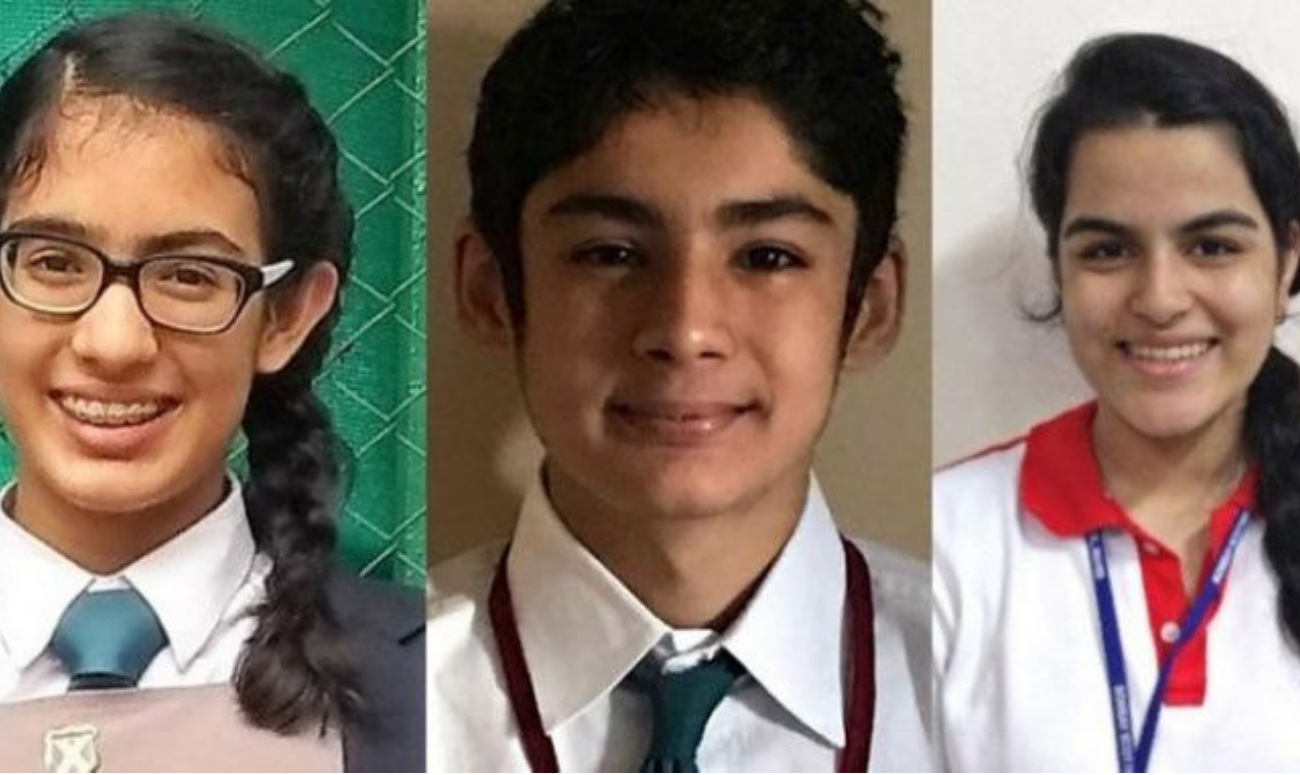 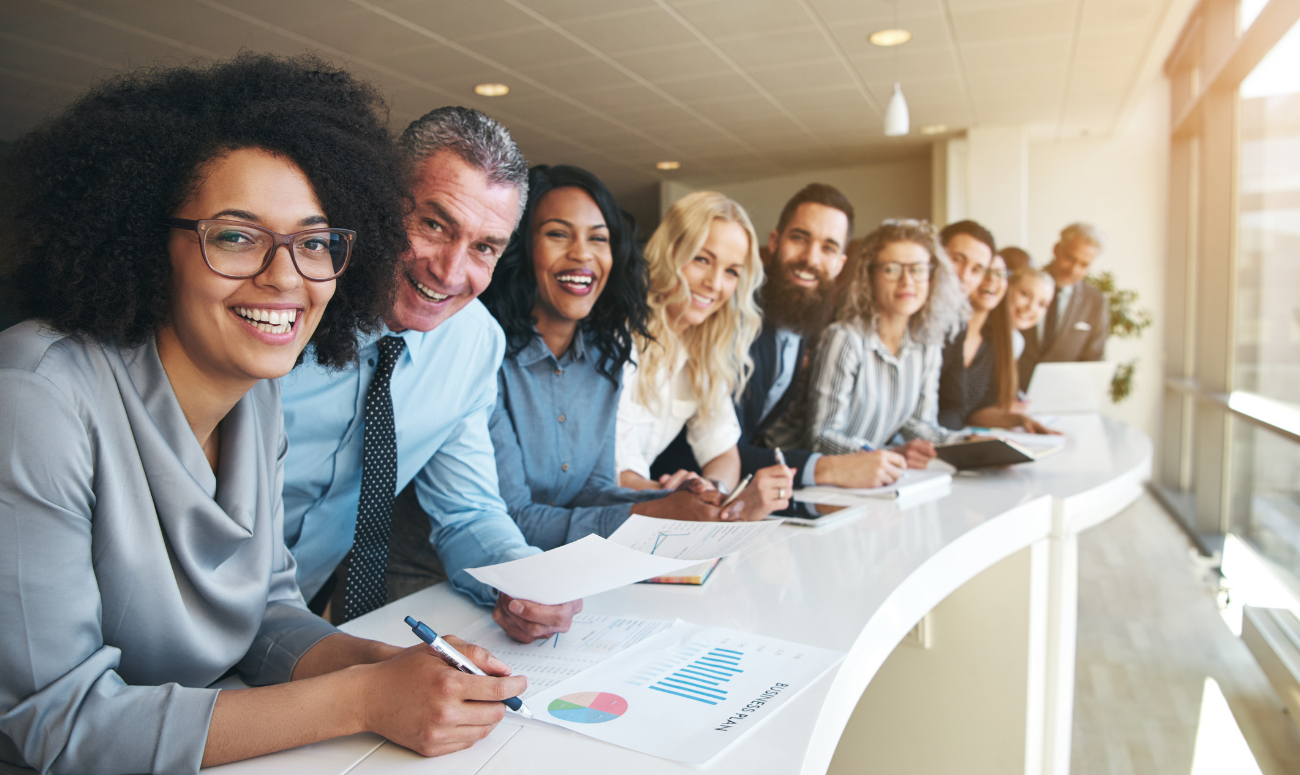 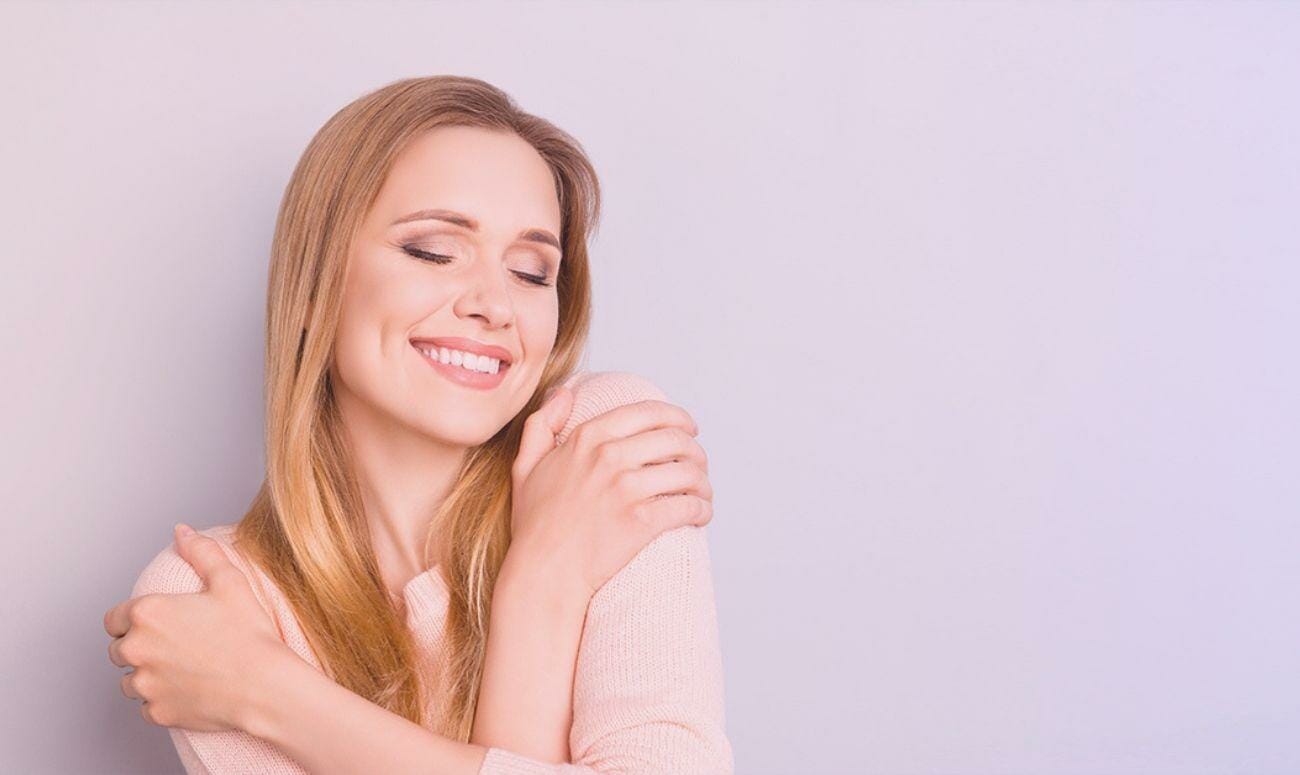 You Are Unique, Embrace Yourself!

Your relationship with yourself sets the tone for every other relationship in your life. So make sure you get that right. Love yourself, respect yourself. And always know your worth.