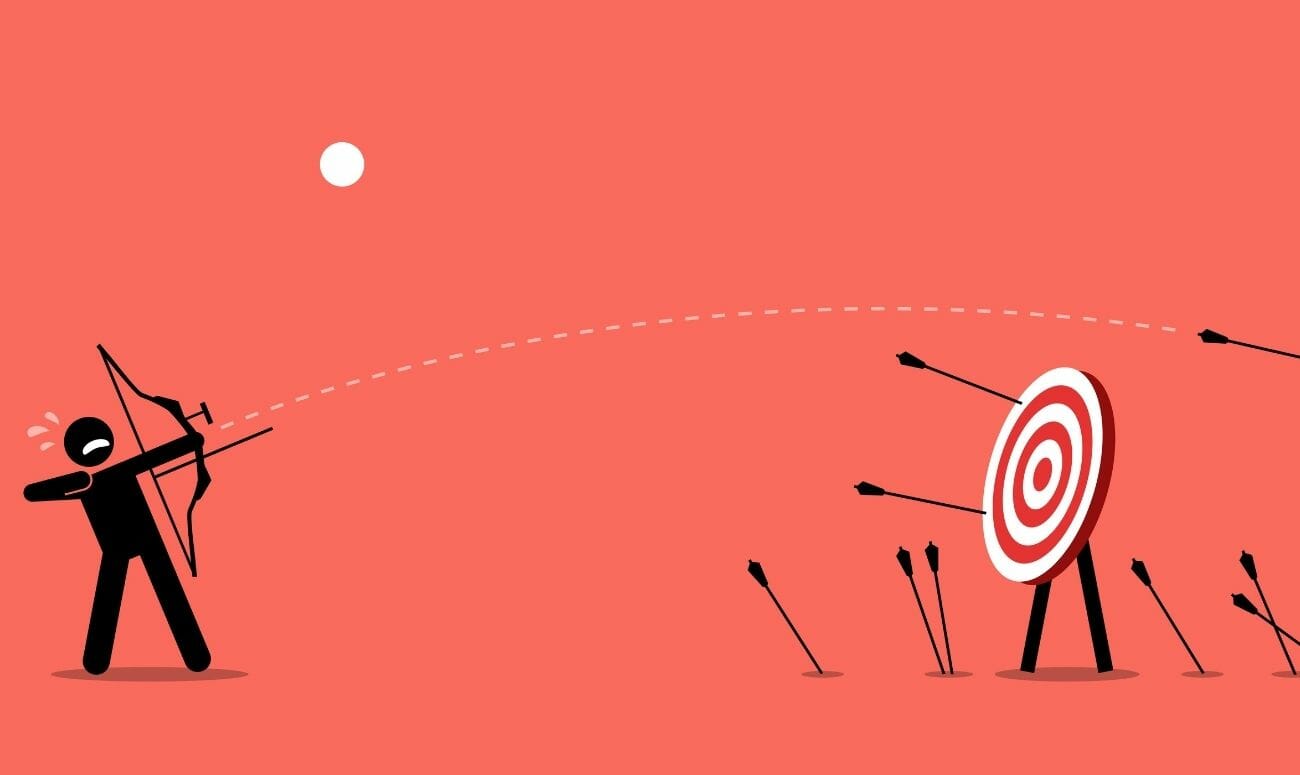 Feeling the burden of failure is the worst thing, it makes you feel terrrible as if the world is ending just because you failed. And while everyone seems to focus on the concept of “failing-forward” and learning through their failures, let’s relook at the idea of failure as it is perceived today.

Seen as something that needs to be feared, failure can turn your ideas and thoughts invalid when considered as the ultimate end of things. But the reality is, your intelligence and self-worth is not determined by if your failures. So, let’s take a look at a few of failure’s other cousins that may teach you more valuable lessons.

Questions, keep asking them to get answers to the reasons for your failure. These answers will help you look for avenues that can avoid future setbacks. Looking at things with a curious mindset can provide you the energy to examine and turn your setbacks around in more productive ways. It also gives you the bandwidth to create a learning system that will allow you to learn from your failures as well as fail successfully.

There’s no one who’s ever said, “I tried this thing once and I succeeded immediately.” Success comes through experimenting, through trying various ways that can result in the most optimal outcome. The process of creating begins with experimentation and also teaches you your own potential. Failures are usually the result of well worn in behavorial patterns, patterns which need to be broken by creating new things. It’s always good to experiment where failure is survivable as failure only persists when we’re unable to learn.

Imagine you learning to walk for the first time and giving up on the first try, what would happen then? Would you be called a failure? Failure begins where persistence ends and for someone chasing success, persistence is their strongest weapon. Most people fear their own self-image, doubting if they can pull off a massive victory by persisting towards success, but a goal shouldn’t be defined solely by the success and failure of it. Goals take time to achieve and the reason why most people fail isn’t that they didn’t have the ability or the task at hand was too difficult, but that they gave up far too early in the journey.

Read more: 10 Types Of People To Ditch Before They Drag You Down 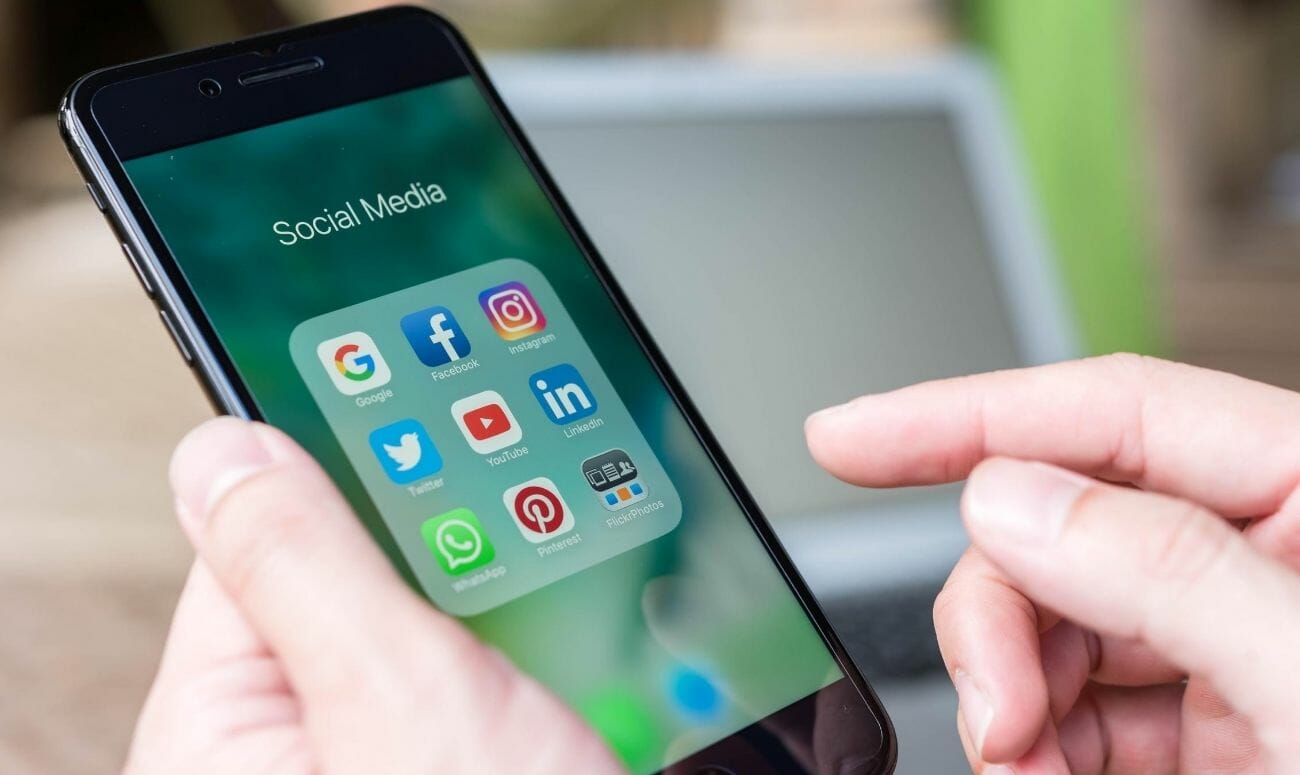 How To Minimise The Negative Effects Of Social Media

These steps can help one cope with the negative impacts of social media use, some of which include loneliness, depression and social isolation. 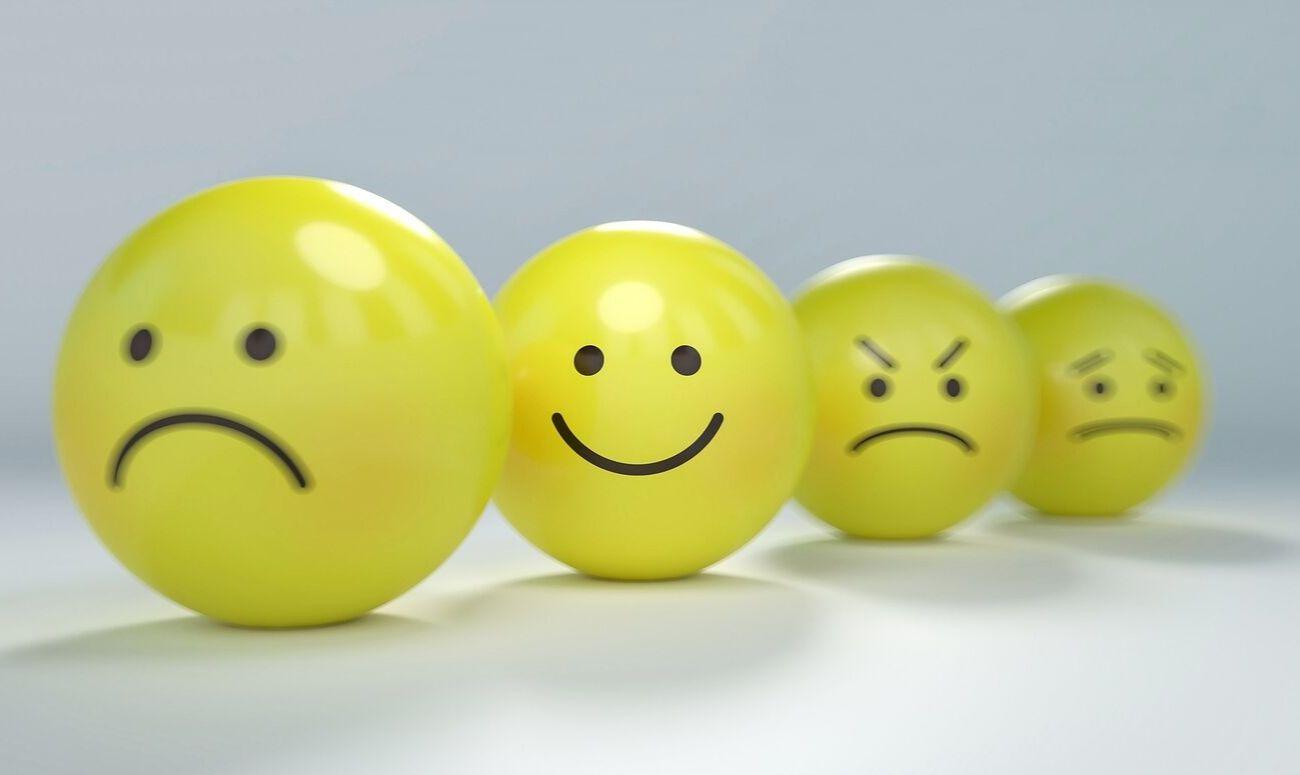 8 Ways To Heal Your Emotional Wounds

Is it really possible to heal from something that broke you? The answer is yes. 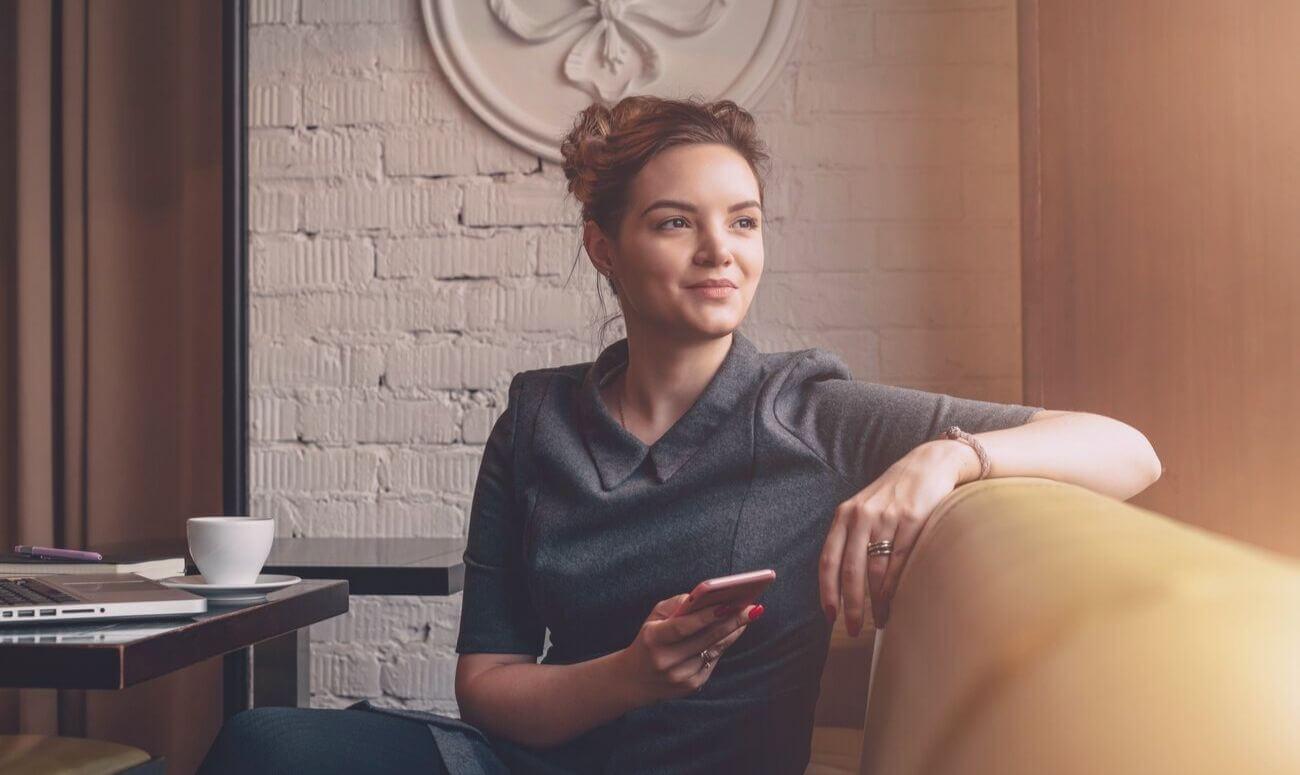 Some people have an upper hand when it comes to emotions. You too can get there, and it is easier than you think.