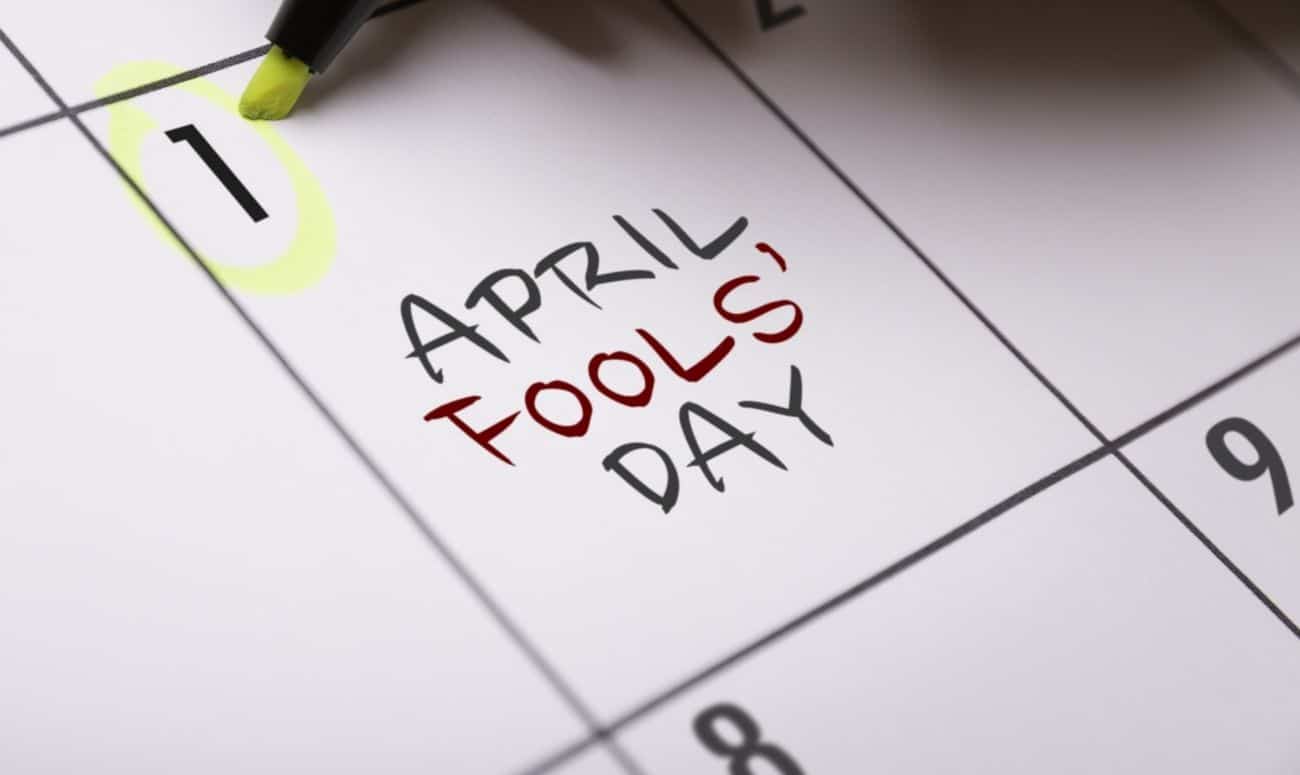 April fools! There was a time when we’d get away with any sort of prank on this day. Be it pretending to be sick or scaring our parents with a fake injury. “April fools!” would be our go to phrase.

But who started this and how has it come into existence? Let’s dig a little deeper to find out.

Historians speculate that April Fool’s Day dates to 1582 after Pope Gregory XIII introduced the Gregorian Calendar to replace the Julian calendar. This move meant that the calendar would start from January 1 back in 1952. Before this New Year was celebrated to what is in today’s date March-end.

The day is considered to be a public holiday in Odessa, Ukraine. Different countries have different customs and ways to celebrate the day. In Scotland, April Fool’s Day was traditionally called Huntigowk Day or ‘the day of running the cuckoo.’ In Ireland, it was traditional to send the victim with an “important letter” to be given to a named person. That person would read the letter, then ask the victim to take it to someone else, and so on. The letter when opened contained the following words “send the fool further.” In Nordic countries, media outlets will publish at least one false story which is typically on the first-page article, but not the headline. The city of Odessa in Ukraine has a large festival that includes a large parade in the city centre, performances, people donning costumes to fool passers-by.

The day is mostly filled with laughter, jokes and all the happiness it generates. It is that one day in the year, where people can get away with almost anything. This year, stay indoors and share the happiness with your close friends and family.

Read more: Can Meditation Make You A Better Leader? 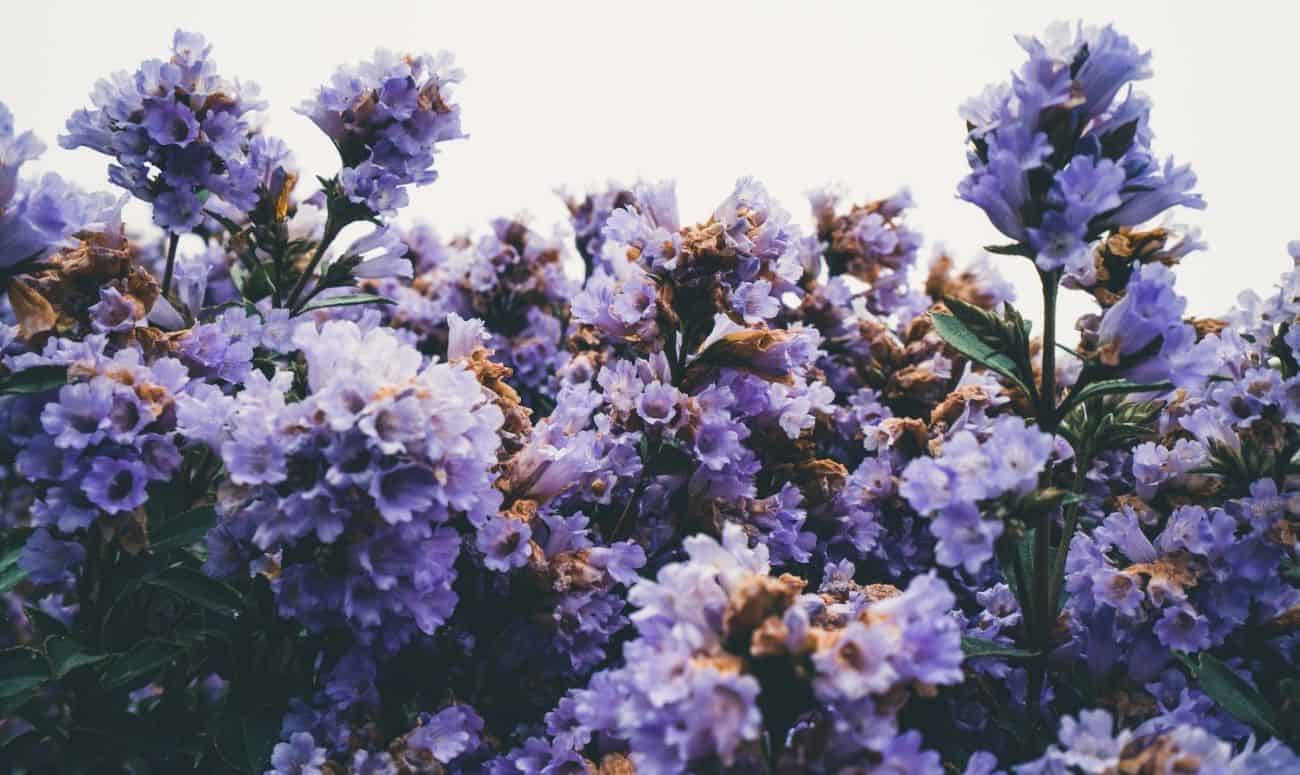 A Flower That Blooms Every 12 Years: Know All About The Neelakurinji Flower 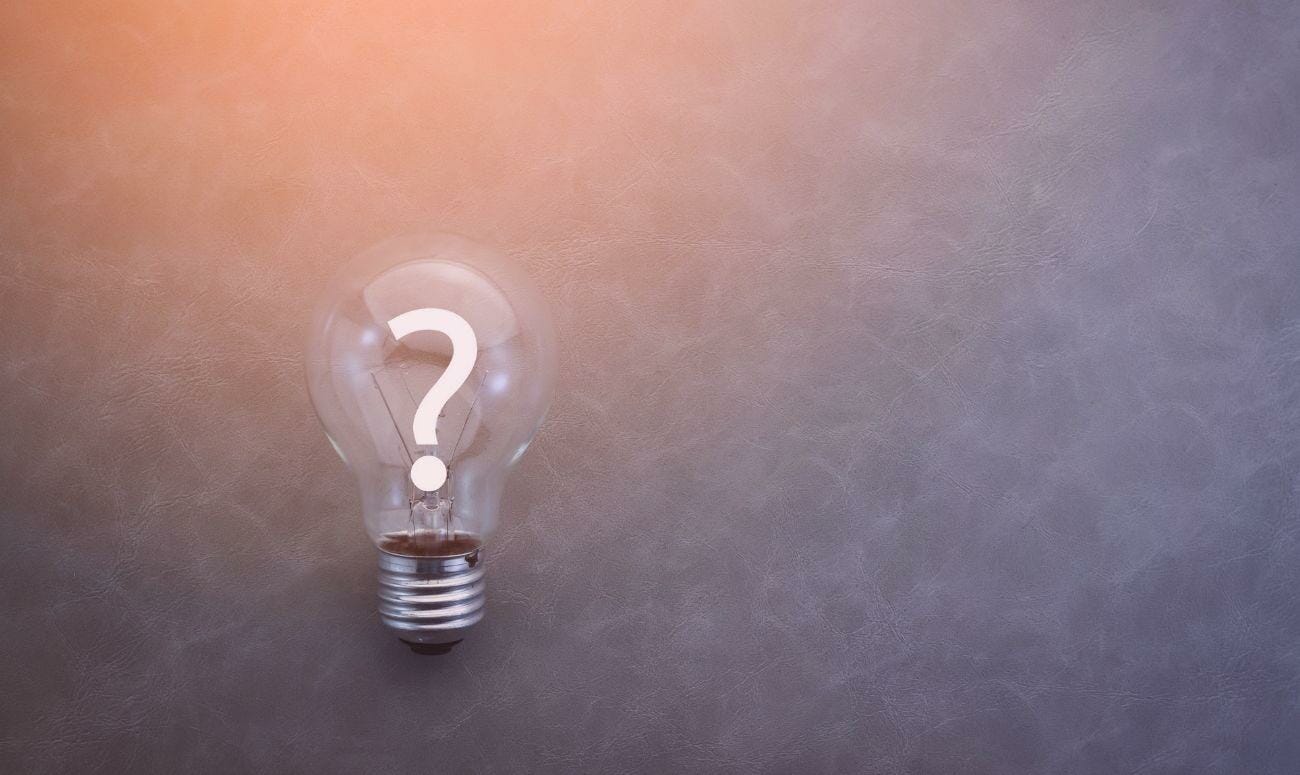 An interesting story where Birbal outwits a jealous courtier and proves his intelligence! 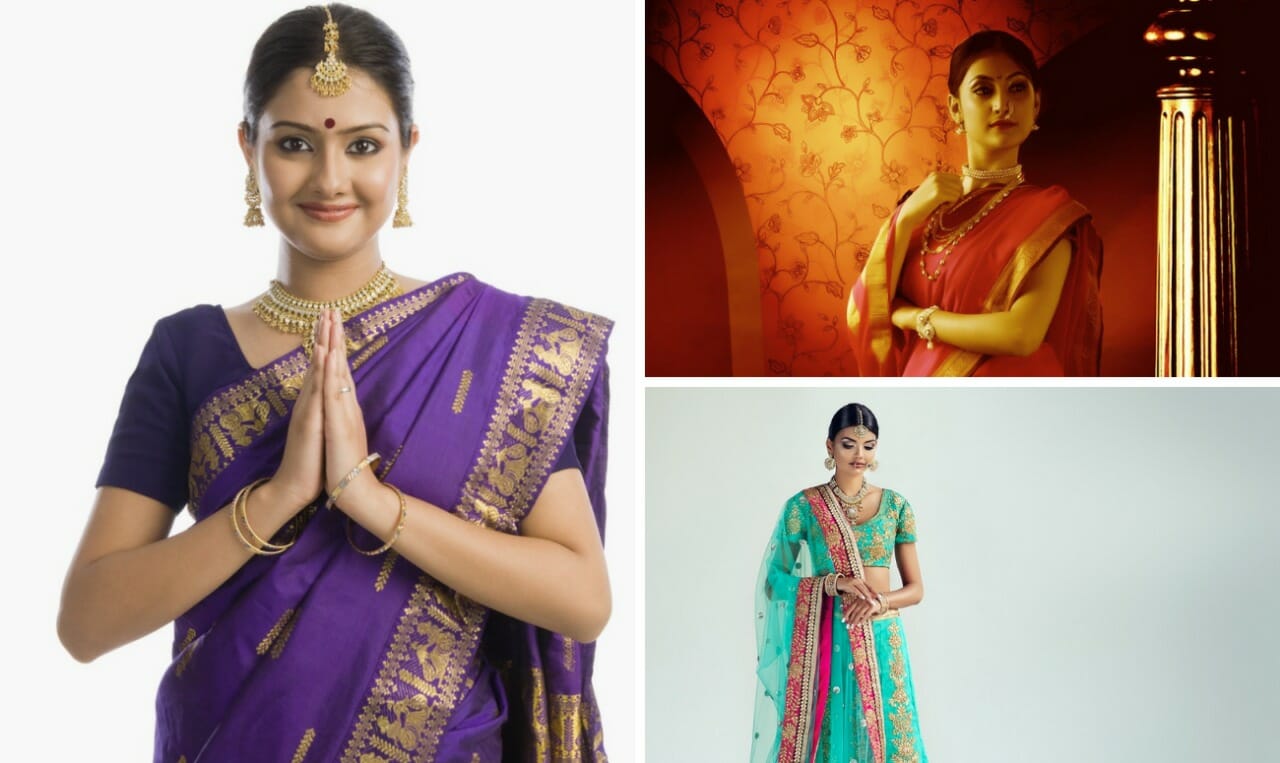 Doll up in some of the most authentic traditional women wear and create fashion statements that can never go out of style!