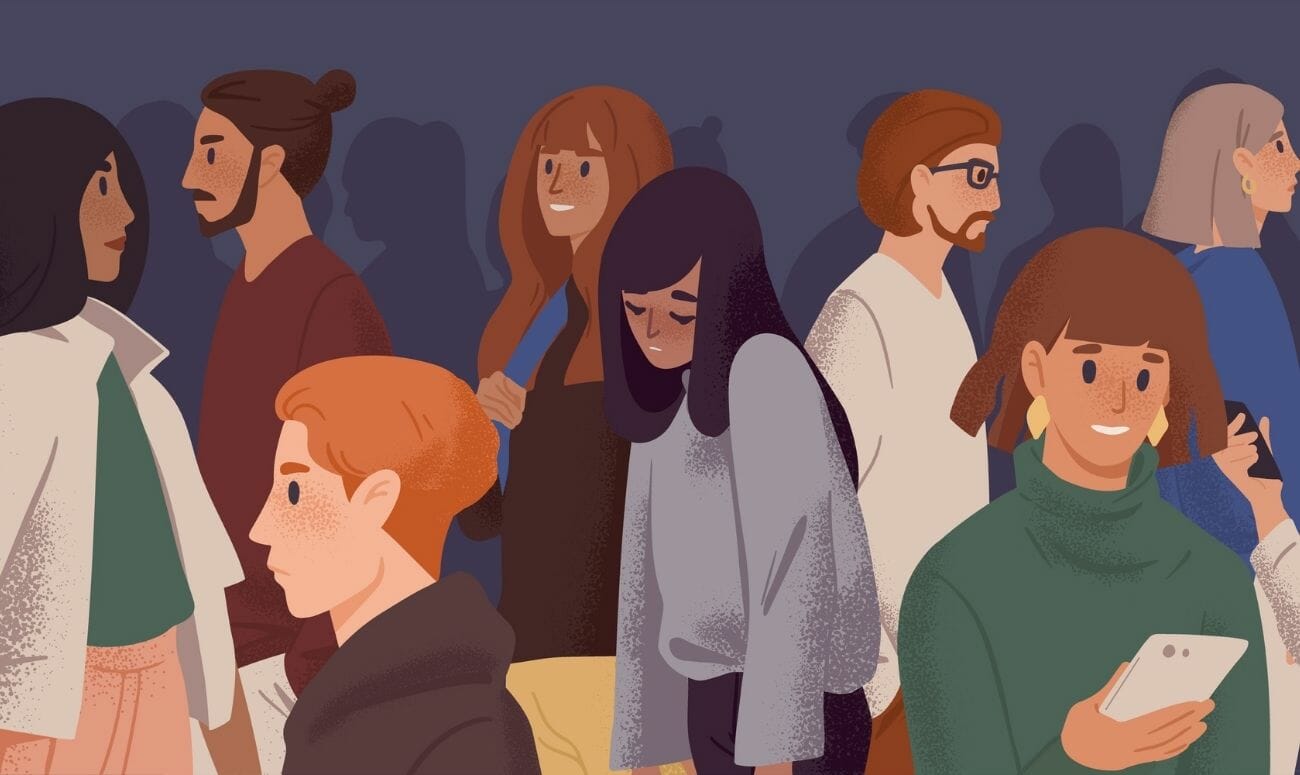 What is depression all about?

Described simply, depression is a state of low mood and aversion to activity. It can affect a person’s thoughts, behaviour, motivation, feelings, and general sense of well-being. It often includes sadness, difficulty in thinking and concentration and a significant increase or decrease in appetite and time spent sleeping.

People experiencing depression may have feelings of dejection, hopelessness and, sometimes, suicidal thoughts. It can either be short term or long term. The second aspect is formed over a long period of time, say two weeks. The second aspect of depression is Major Depressive Disorder (MDD). It is a disorder characterized by at least two weeks of pervasive low mood. Low self-esteem, loss of interest in normally enjoyable activities, low energy, and pain without a clear cause are common symptoms. Those affected may also occasionally have delusions or hallucinations, not in all cases but except a few. Some people have periods of depression separated by years, while others nearly always have symptoms present. MDD is more severe and lasts longer than sadness, which is a normal part of life, which we are often confused about. MDD is often characterized as a mental disorder and is much more than just mood swings.

How do you diagnose depression?

There is no laboratory test, but a few mental status examinations do help in understanding and diagnosing the issue.

How does it happen?

Depression can be caused by various issues, some of them may lie between being biological, psychological and even social factors. Life events such as adversity in childhood, such as bereavement, neglect, mental abuse, physical abuse, sexual abuse, or unequal parental treatment of siblings can contribute to depression in adulthood. Depression may also be the result of healthcare, such as with medication induced depression. Several drugs of abuse can cause or exacerbate depression, whether in intoxication, withdrawal, and from chronic use. These include alcohol, sedatives, opioids such as heroin, stimulants, hallucinogens, and inhalants.

What is it connected to?

Alcohol can be a depressant which slows down some regions of the brain, like the prefrontal and temporal cortex, negatively affecting our rationality and memory. It also lowers the level of serotonin in our brain, which could potentially lead to higher chances of a depressive mood.

The connection between the amount of alcohol intake, level of depressed mood, and how it affects the risks of experiencing consequences from alcoholism, were studied in a research done on college students. The study used 4 latent, distinct profiles of different alcohol intake and level of depression, Mild or Moderate Depression, and Heavy or Severe Drinkers.

Other indicators consisting of social factors and individual behaviors were also taken into consideration in the research. Results showed that the level of depression as an emotion negatively affected the amount of risky behavior and consequence from drinking, while having an inverse relationship with protective behavioral strategies, which are behavioral actions taken by oneself for protection from the relative harm of alcohol intake. Other causes may also include bullying or social abuse. Studies have also shown the comparison between victims and non-victims Although victims were predicted to have a higher level of depressive mood, the results have shown otherwise that exposure to negative acts has led to similar levels of depressive mood, regardless of the victim status. The results therefore have concluded that bystanders and non-victims feel as equally depressed as the victim when being exposed to acts such as social abuse.

Social abuse, such as bullying, are defined as actions of singling out and causing harm on vulnerable individuals. In order to capture a day-to-day observation of the relationship between the damaging effects of social abuse, the victim’s mental health and depressive mood, a study was conducted on whether individuals would have a higher level of depressed mood when exposed to daily acts of negative behaviour. The result concluded that being exposed to daily abusive behavior such as bullying has a positive relationship to depressed mood on the same day.

How do we fix depression?

In simple terms, talk. Talk about how you’re feeling with people you are comfortable with. Talking therapy (psychotherapy) can be delivered to individuals, groups, or families by mental health professionals. A 2017 review found that cognitive behavioral therapy appears to be like antidepressant medication in terms of effect. Antidepressants, as in

medicines have also been used treat depression but there have been conflicting results which have arrived from its effectiveness.

What have we learnt?

Depression is an underlying mental disease, to put it across in much easier terms. You can never look at a person and tell if they suffer through depression or not. Show compassion wherever you can. If you feel your friend or family member is in danger consult them with a therapist; and just be there for them.

That’s all required from you 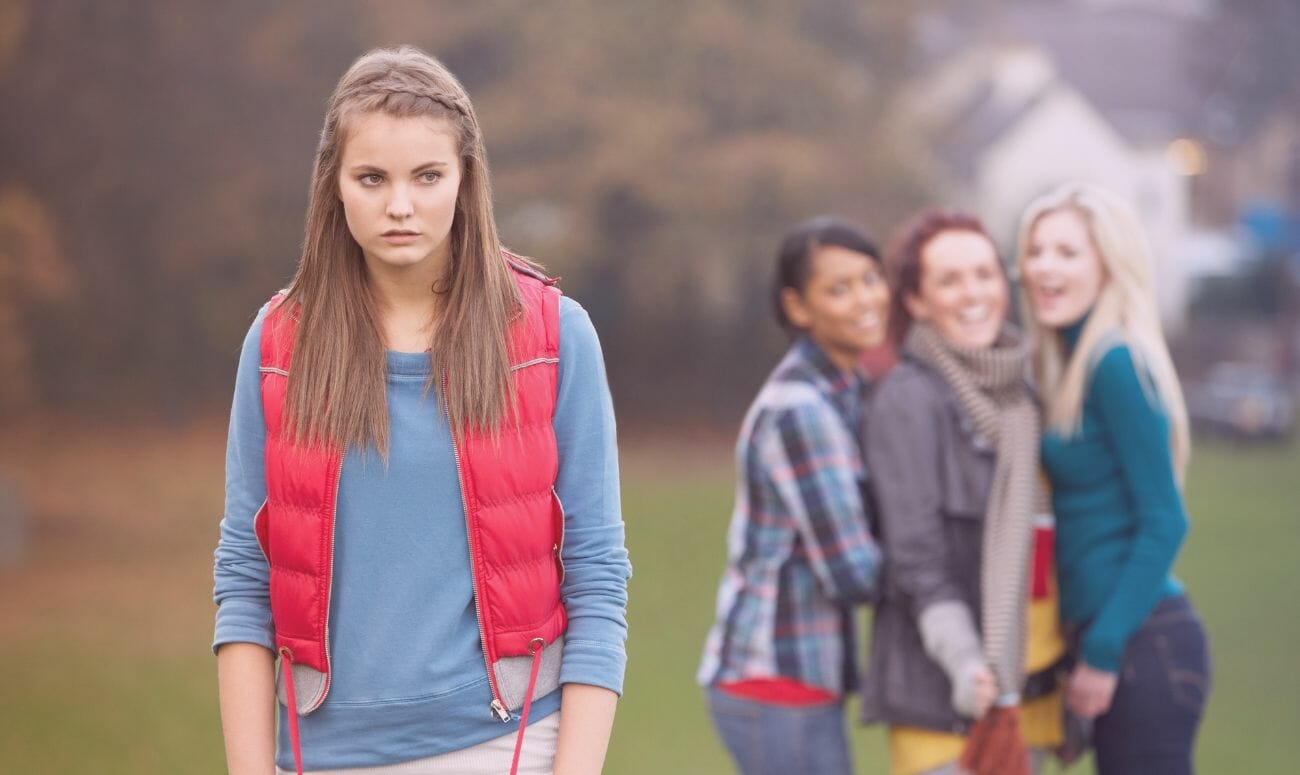 Stop Being A People-Pleaser!

Being a people-pleaser is a constant stress for most of us. Not only do we disrespect ourselves, but we also end up being depressed and low on confidence. Buckle up and put an end to this way of life. Learn how to say NO! 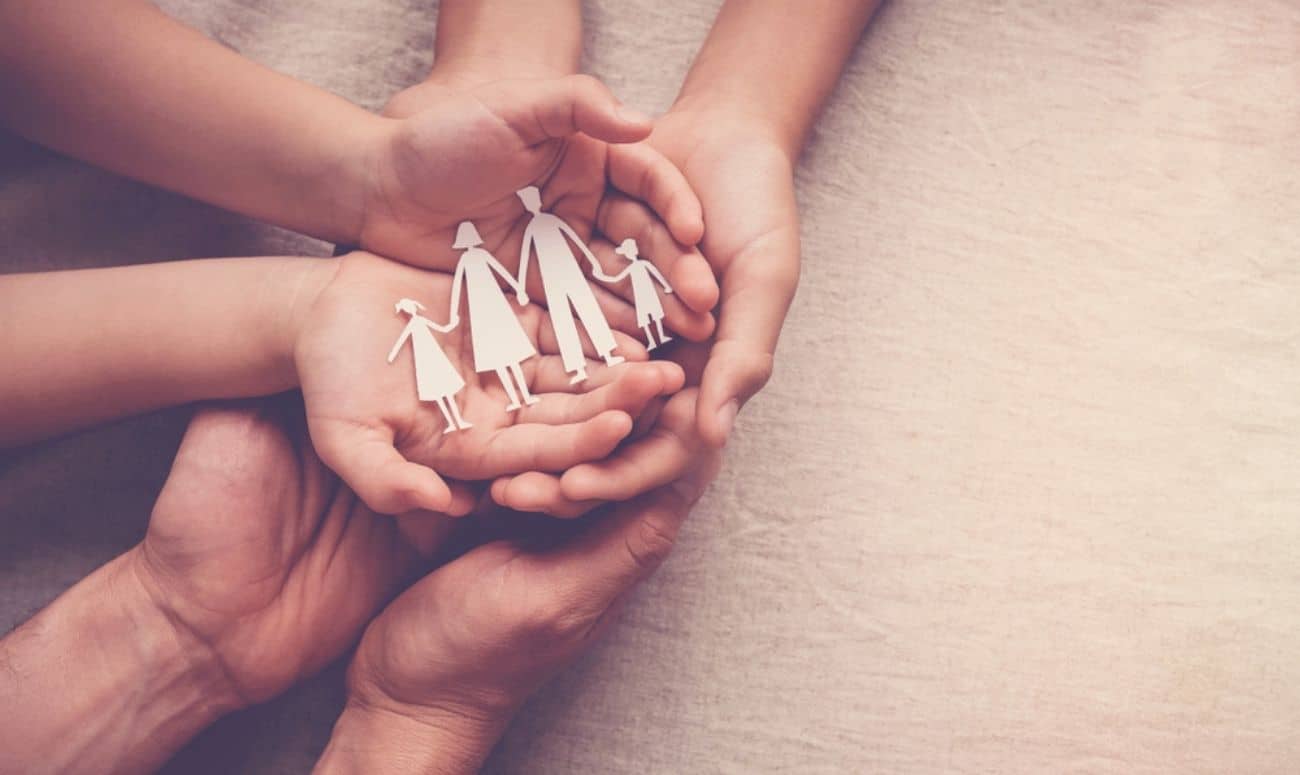 Strengthening bonds and preserving mental health are both important during the current times and here's how you can do it. 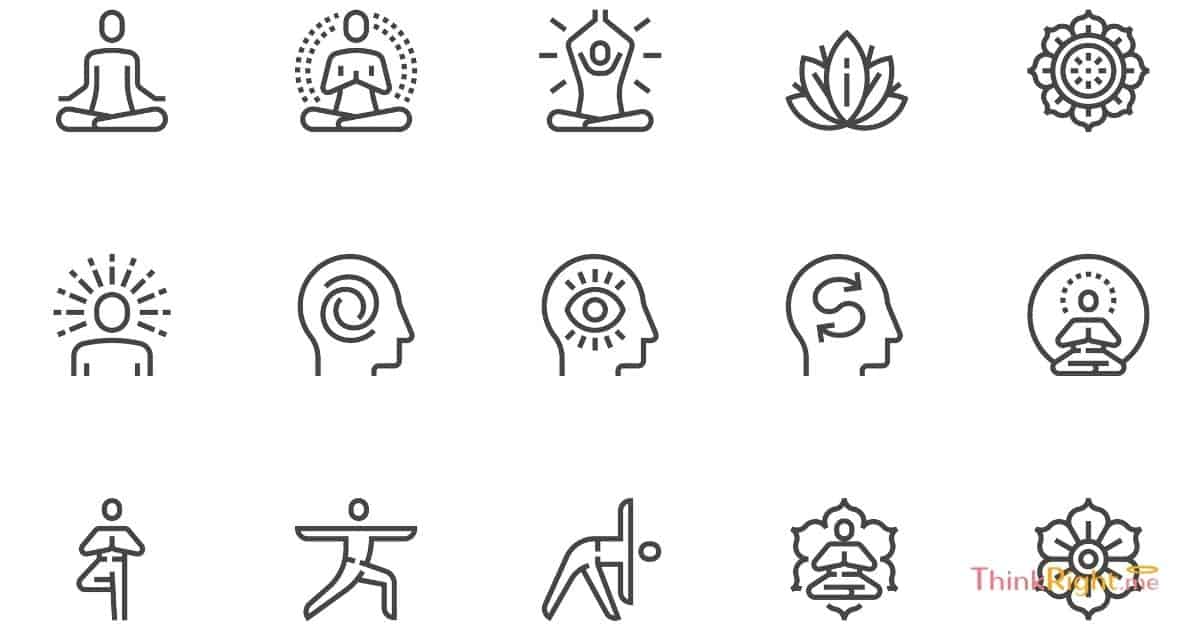 How To Get Rid Of Negative Thoughts?

Here’s a meditation to help you get through negative thoughts!