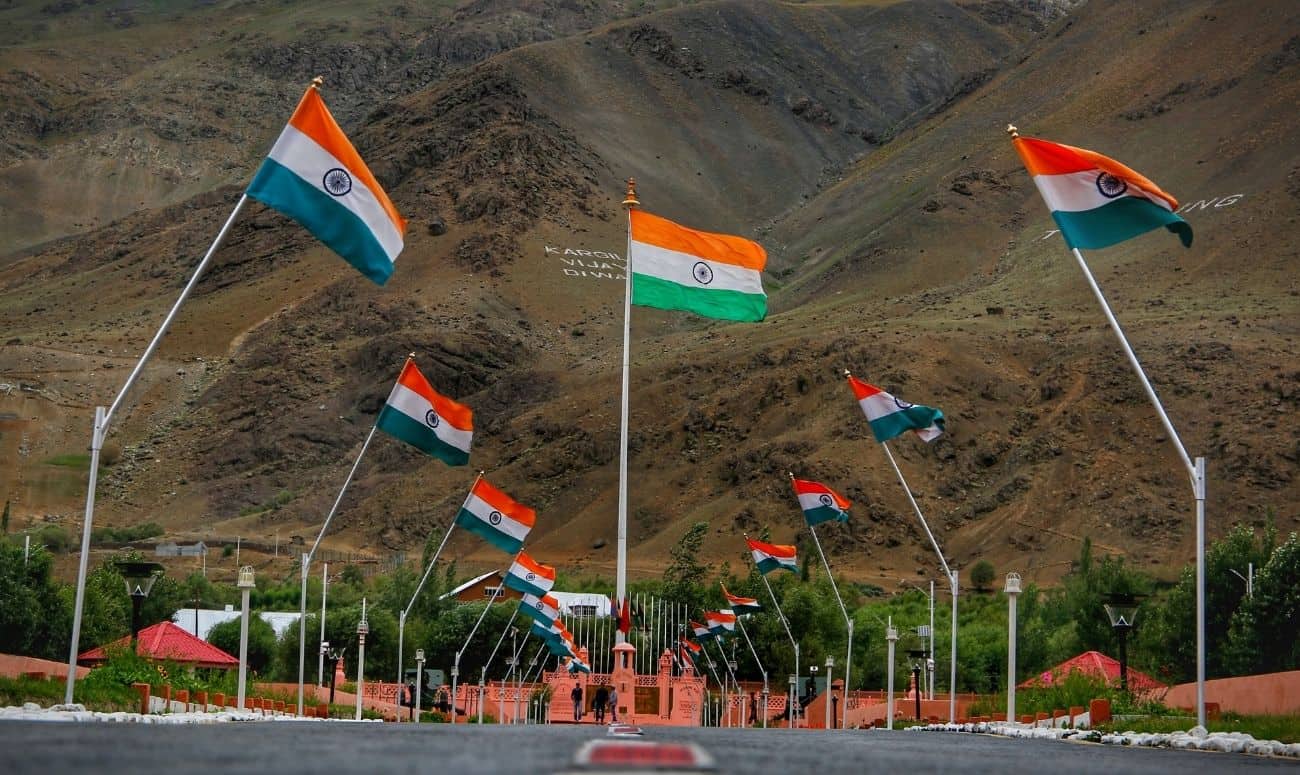 It’s been 22 years. 22 long years, but even today, when we recall the time when India’s fearless soldiers laid their lives to make ‘Operation Vijay’ a success, our hearts feel heavy.

As many as 527 soldiers from the Indian Armed Forces lost their lives and around 1300 were injured, during the war that lasted over 60 days. In an attempt to remember these fallen heroes, 559 lamps were lit at the Kargil War Memorial, Drass on Sunday, 25th July 2021.

They went beyond the call of duty to serve their motherland, protecting the high outposts in the region that were being infiltrated by the Pakistani soldiers and rebel forces. It was on this day in 1999, that the Indian army hoisted the Indian flag at Kargil, after defeating its adversaries in the war and carrying through high-altitude warfare in mountainous terrain.

And we couldn’t have done it without them.

‘The Tiger of Tiger Hill,’ Singh was responsible for the recapture of Tiger Hill. At 25, he set out on a 12-hour journey with his platoon, to reach the hilltop, where the enemies were taken by surprise, as no one imagined India to take such a difficult route. He was awarded the Mahavir Chakra for his bravery.

The story of the Kargil War can never be recited without his name. He turned a famous soft-drink tagline, “Yeh dil mange more” into a war cry while showcasing on national television the enemy’s machine guns he had captured. He died at the age of 24, and due to his exemplary feat, he was bestowed with the Param Vir Chakra posthumously, and titles like ‘Tiger of Drass,’ ‘Lion of Kargil,’ ‘Kargil Hero.’ The Pakistanis called him Sher Shah after the ferocious warrior king.

He was the mastermind who planned the recapture of Tololing that is at 15,000 feet. His idea of following the same route as the enemy sounded too risky to the then army chief, General VP Malik, but Kumar insisted, and they set off. A team of 10 commandos came under heavy firing from 250 Pakistani soldiers, out of which 9 died. Kumar used their guns and grenades to destroy 11 enemy bunkers.

Just 19-years-old then, he was the youngest person to ever receive the Param Vir Chakra. He withstood 15 bullets, helped recapture three strategic bunkers on Tiger Hill on July 4, 1999, and was the sole survivor of the attack on Tiger Hill. The bullet shots rendered his left arm immobile, but he strapped his arm in a belt, wrapped a bandana around his leg, and continued giving a tough fight.

A soldier of the 1/11 Gorkha Rifles, Manoj Kumar Pandey was key in the recapturing of Khalubar. His team was tasked to clear enemy positions in order to prevent his battalion from getting exposed in the daylight. The braveheart led his team valiantly but was shot on a ledge. It was probably his vigour that kept him going, as in spite of being seriously injured, he hoisted the flag, and only then took his last breath.

Lt Saurabh Kalia along with five other soldiers had gone for a routine patrol of the Bajrang Post in the Kaksar sector when they were encircled by the Pakistani army and captured alive. No trace of the patrol was left behind. Radio Skardu of Pakistan announced their capture. This is how India discovered that Pakistan had forcibly acquired certain Indian peaks. Captain Saurabh and his men were tortured for 24 days before their mutilated bodies were handed over by the Pakistan army.

On June 13, 1999, Vivek Gupta was in command of the Charlie Company. They were a leading dangerous uphill combat against the enemy. He captured two bunkers before the bullets tore opened his torso in Drass. But under his leadership, in spite of the heavy automatic fire, they were able to close in with the enemy.

Initially a taxi driver, Kumar was rejected thrice by the army. But today is the youngest of the three surviving Param Vir Chakra decorated soldiers of the Indian Army. He was a part of the team that was assigned to capture area Flat Top of Point 4875 in the Mushkoh Valley. He charged at the enemy head-on and was hit in the hip and leg. Yet, he single-handedly wiped out a bunker after others from his unit had fallen.

He led the central arm of three 10-man teams. They were trying to capture a bunker at 16,000 feet at the Tololing feature. It was there, he engaged in direct combat with the Pakistani soldiers. Although the Major succumbed to bullet injuries, his display of valour helped India to recapture Tololing. He was the second army officer to be martyred in Kargil War.

On the night of 28th June, he was the Ghatak Platoon Commander during the attack on Area Black Rock in the Drass Sector. He took the responsibility for the daring commando mission of attacking a well-sited enemy machine gun position. It was on a cliff face, which was heavily interfering with all the approaches to the main objective of the Battalion. He was posthumously awarded the Maha Vir Chakra.

We salute these heroes, today and forever. India shall never forget!

Read more: Have You Been Saving Your Money? Here’s a Beginners Guide 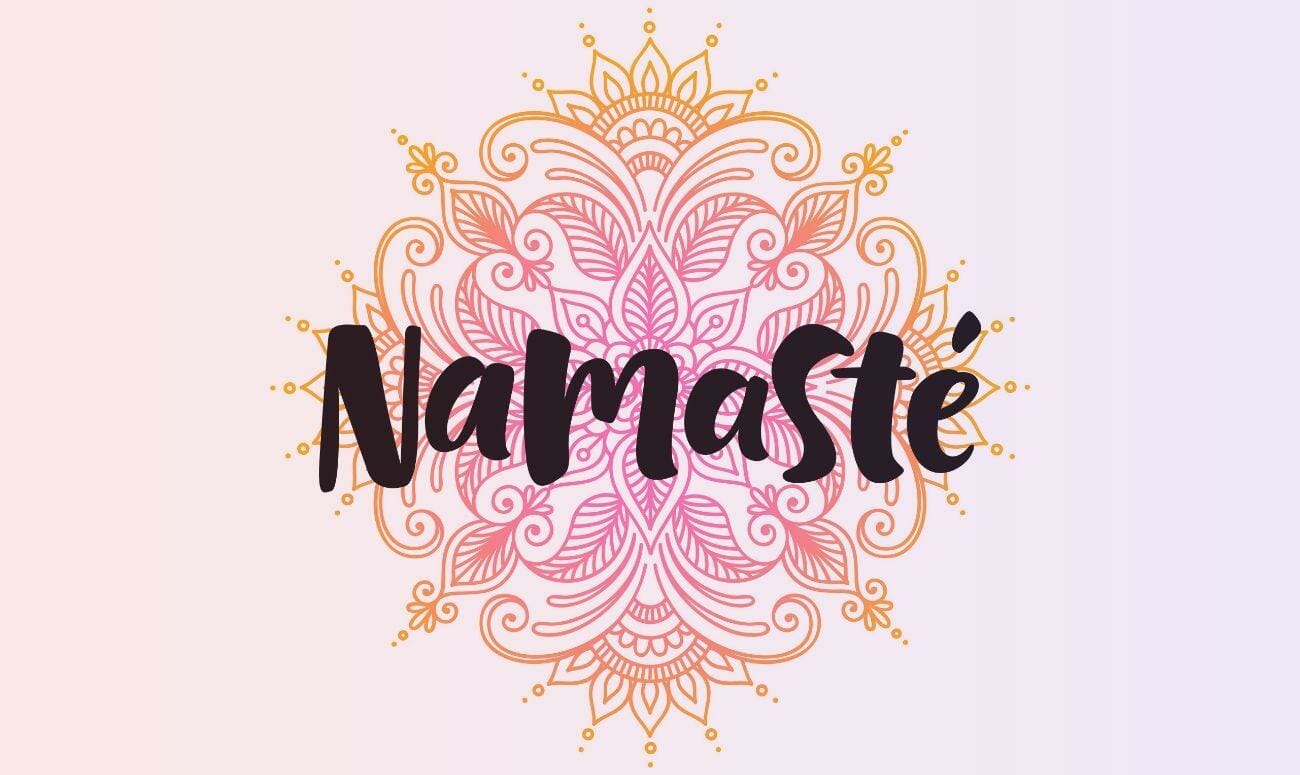 Why Do We Say Namaste?

Have you ever wondered what ‘Namaste’ actually means? Why do we greet each other with our palms folded? More on that. 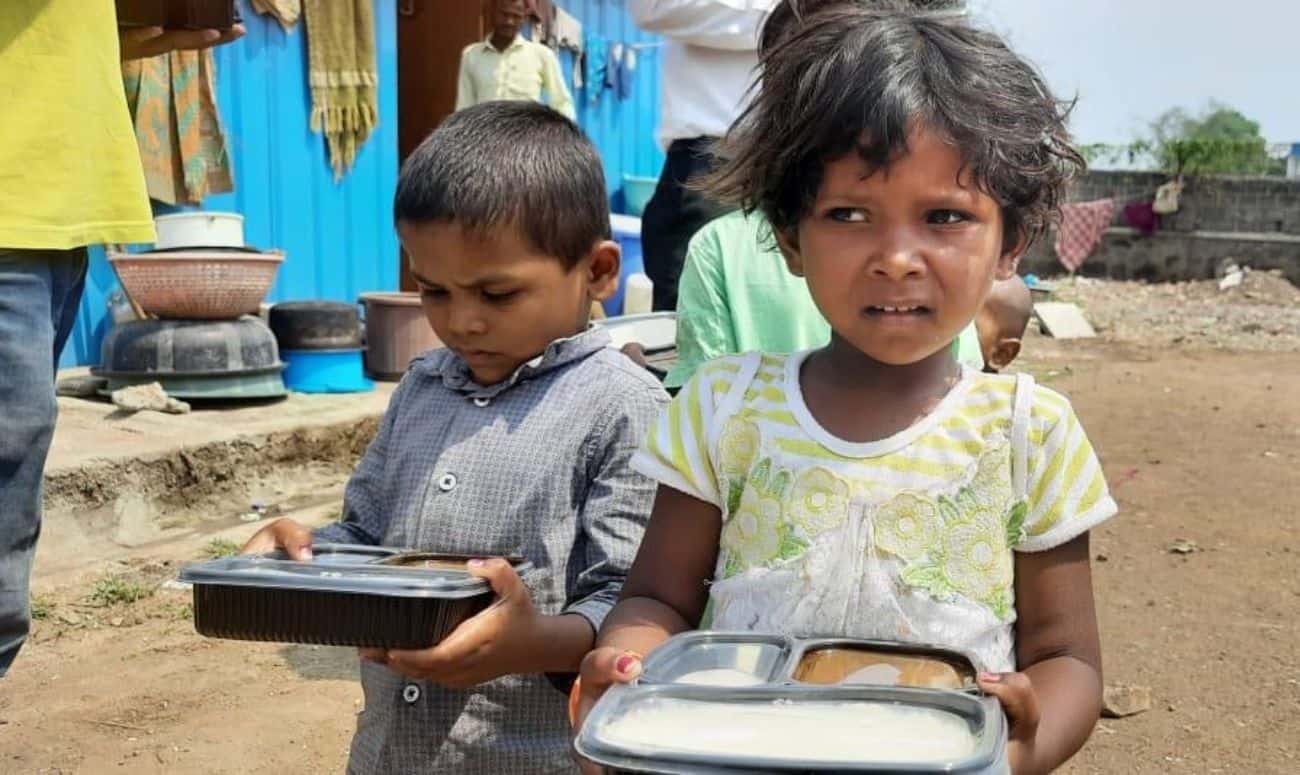 COVID For Faith: An Initiative To Help The Needy

A drive to feed more than 3000 people for two months. Find out how you can donate to the needy and people hit by COVID. 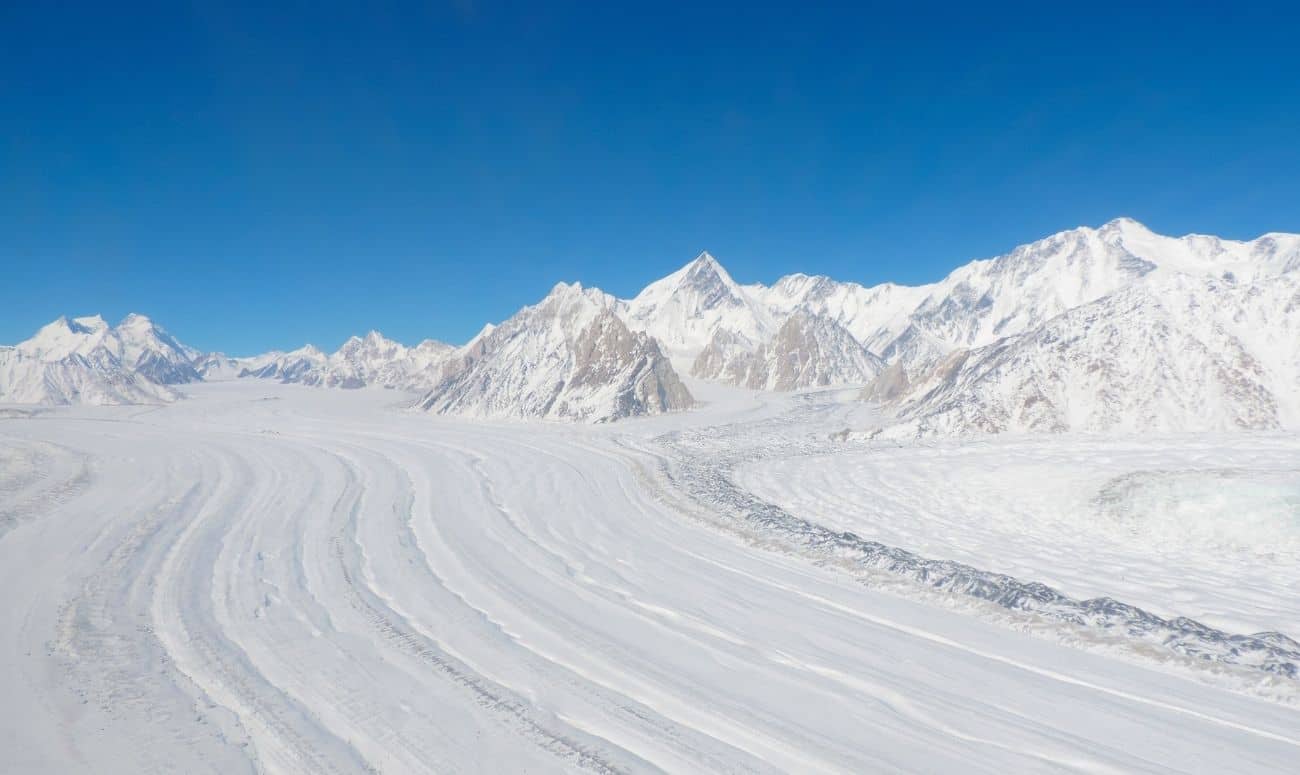 World Record In The Making: People With Disability To Trek Siachen Glacier

A team of 20 trained disabled people set off on this journey to Siachen Glacier on August 15, 2021.