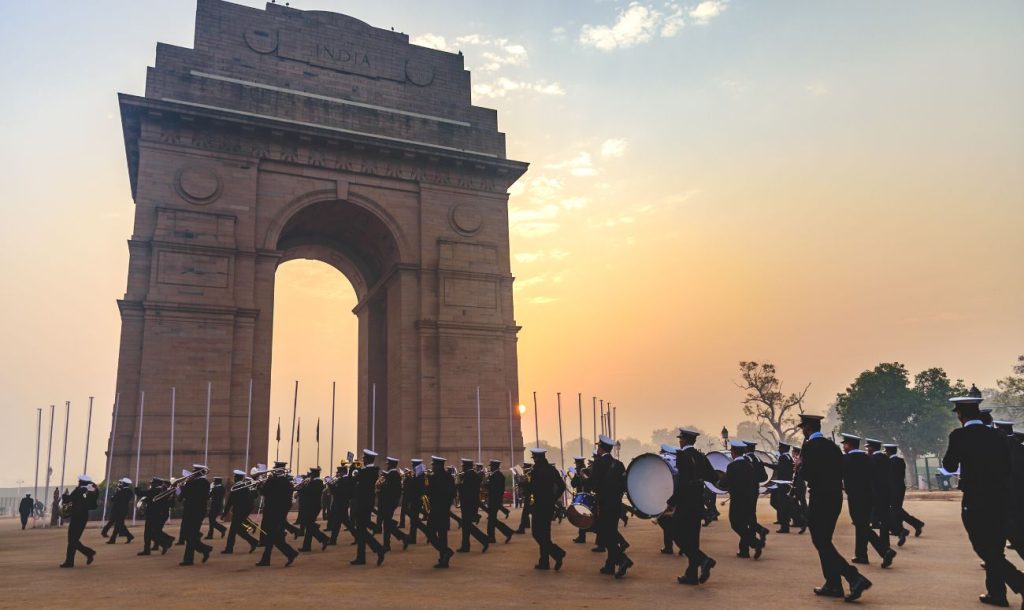 Republic Day, one of India’s three national holidays, honours the adoption of the country’s constitution on January 26, 1950. The day serves as a reminder of the date, January 26, 1950, when India’s Constitution came into effect. India became an independent republic as a result of this historical event, which is why it is commemorated every year. Every year we sit ourselves in front of the TV and watch the Republic Day parade with bated breath but have you ever wondered why or how it got started?

At India Gate in New Delhi, the Indian President raises the national flag. The most glorious parades are held on Rajpath in New Delhi. The occasion highlights both India’s rich cultural diversity and its military prowess. Furthermore, the day honours the martyrs who gave their lives protecting the country.

The Republic Day parade is one of the most stunning parades in the world. People from all over the world travel to India around this period in particular to see the splendour of the Republic Day celebrations in Delhi.

Every time we watch the parade on TV, there is something about the armed soldiers and all the intimidating vehicles driving along Rajpath that intrigues us all. Delhi’s Republic Day parade is so large and well-known that it is well-known throughout the entire nation. Being one of the most spectacular parades in the world, people from different parts of the world visit India to witness the beauty of the celebrations of Republic Day. 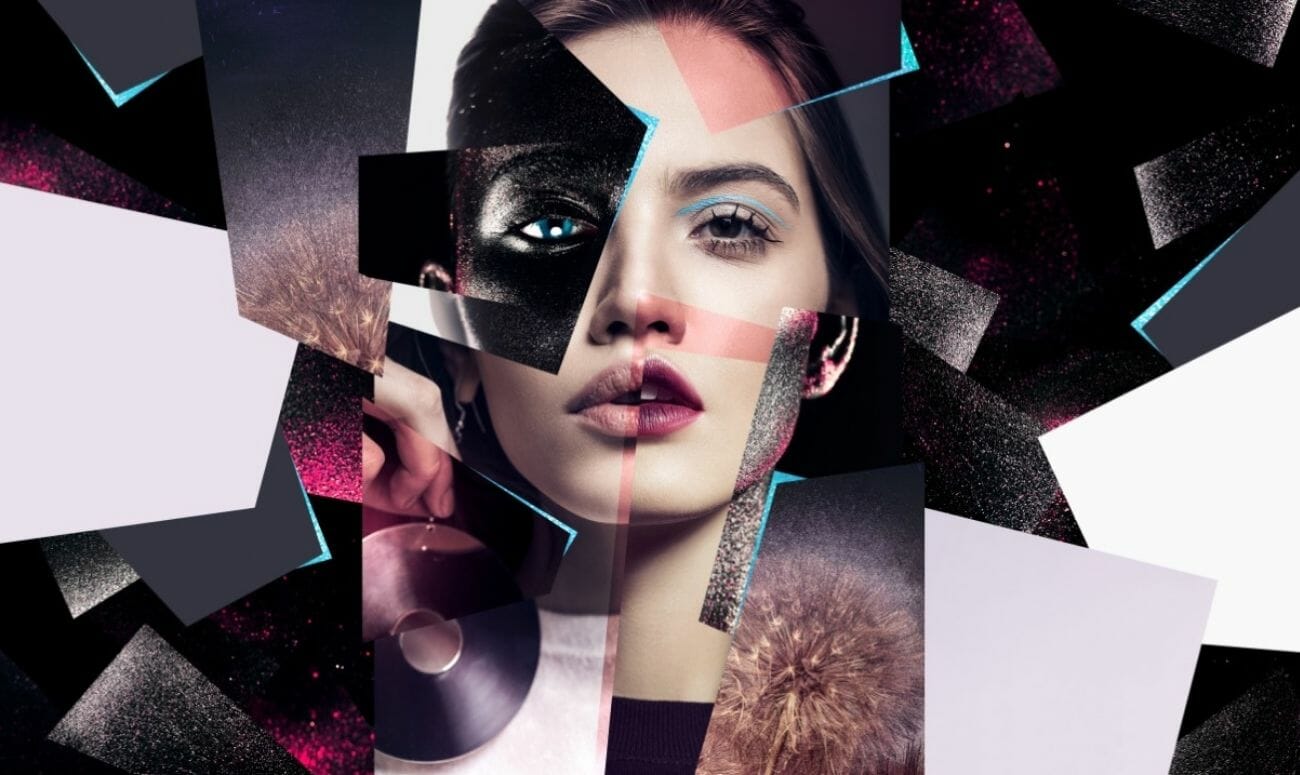 An Open Call For All Creative Minds!

These patriotic poems are the perfect addition to your Independence Day celebrations. 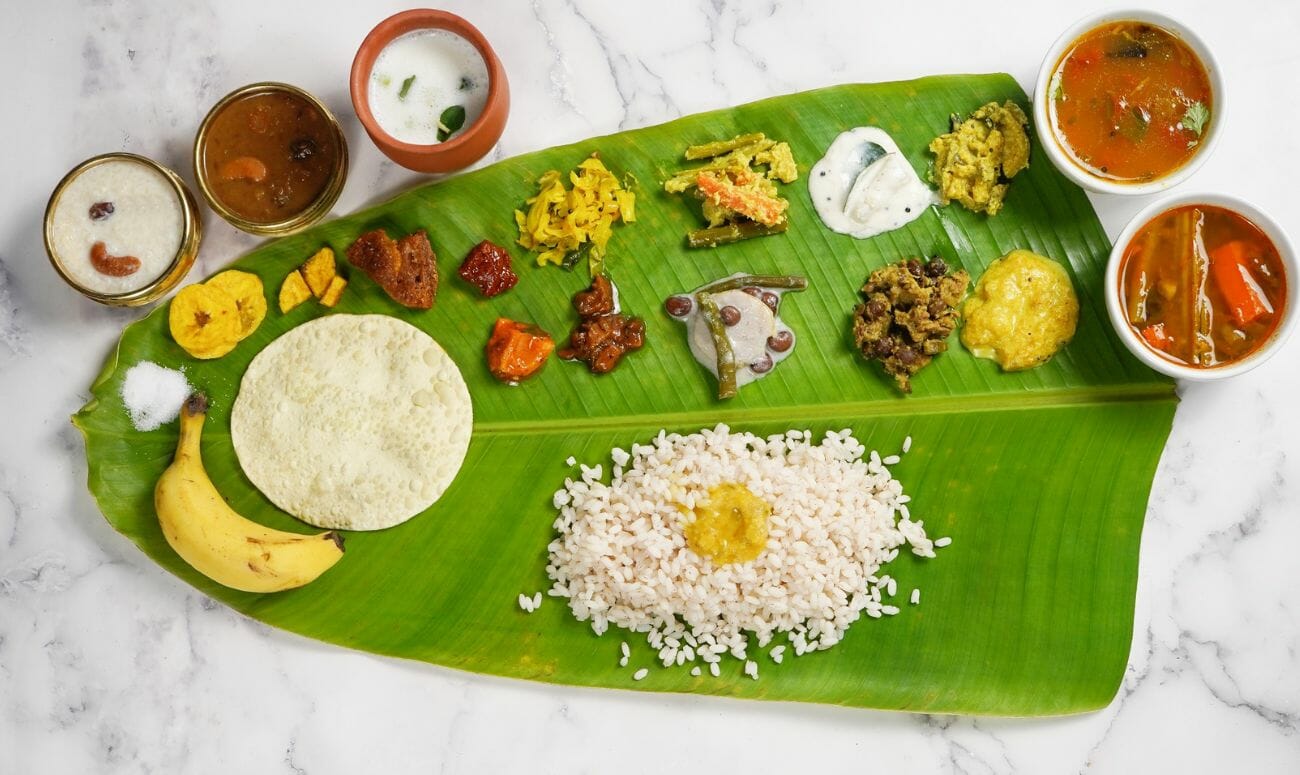 Onam is a lovely celebration of food, among other things, and the perfect opportunity to indulge in the legendary Sadhya. Head over to these restaurants for a sumptuous feast.