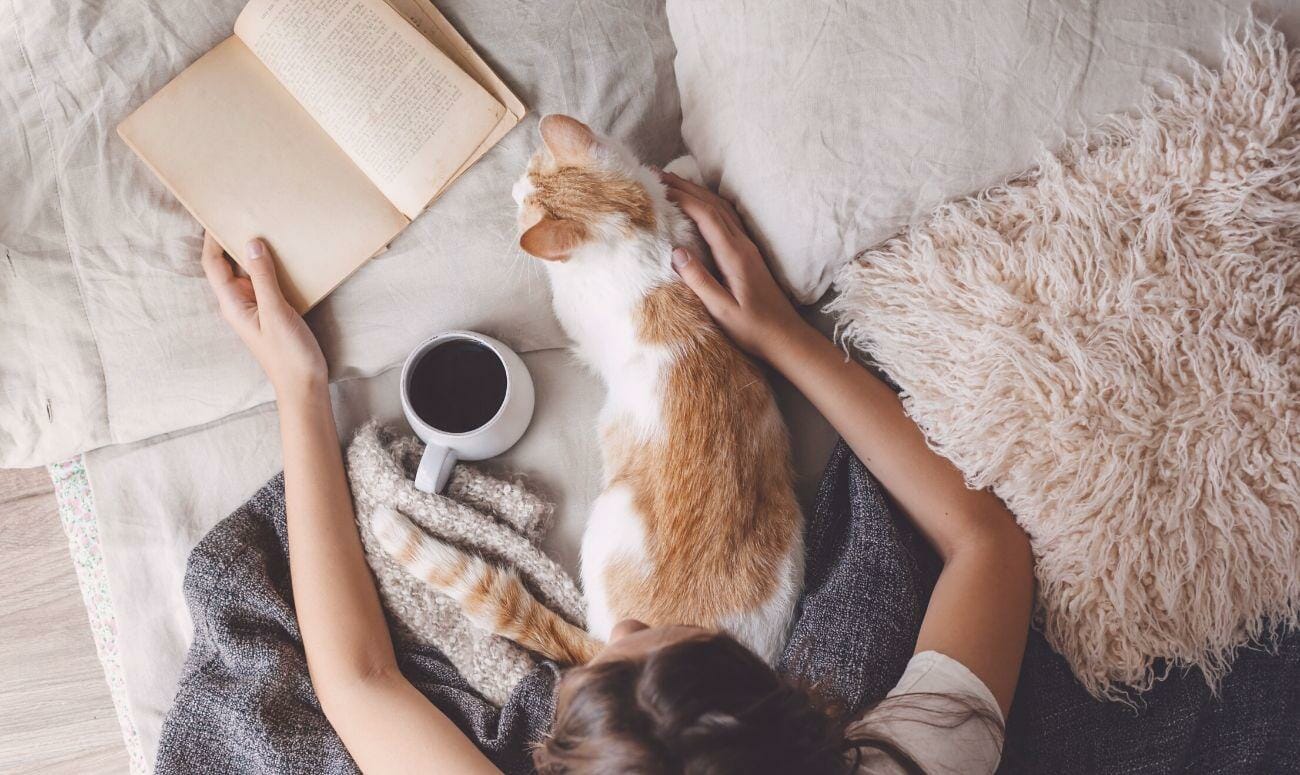 Alan Titchmarsh’s sparkling novel is a delicious blend of humour and romance,  and a resounding affirmation that there is no such thing as a generation gap. A grandmother who gets arrested at 86. Lineage to the Russian hierarchy. Set in the Isle of Wight. Need I say more? A perfect light read for a slow day.

A collection of seventeen wonderful short stories showing that two-time Oscar winner Tom Hanks is as talented a writer as he is an actor. Oh, you shall also find his signature incorporation of typewriters. So keep an eye for them.

Tanushree is the wife of an ex- Indian Army officer. The book is inspired by his days at the National Defence Academy. The story revolves around Pessi, Bertie, Randy and Maach who are thrust into the cradle of military learning right after school. With no experience with the opposite gender; here are 4 boys who go through hilarious events that involve unending punishments, their camaraderie and the transformation of these boys into gentleman officers. Another quick read to fix your gloomy day.

The Girl you left behind by Jojo Moyes

A spellbinding story of two women united in their fight for what they love most. The first few pages of the story are about Sophie, the woman in the painting called “The Girl You Left Behind”. Living in a small German-occupied French village during World War 1, she does her best to survive and keep her family safe. The book is a journey between World War I France and present-day London.

Hyperbole and a Half by Allie Brosh

Allie Brosh uses her strange little drawings, and she reaches some profound truths in the course of her book. A part graphic novel, part autobiography, she will manage to both amuse and discomfort you in the best of ways. Though she presents herself as a person struggling with severe depression issues in a number of the stories, she touches on human truths most of us experience. Her drawings depicting her stories and experiences are very comical.

A gleeful and exhilarating tale of global conspiracy, complex code-breaking, high-tech data visualization, young love, rollicking adventure, and the secret to eternal life—mostly set in a hole-in-the-wall San Francisco bookstore. May sound like another chick flick, but a fast read through a day.

All creatures Great and Small by James Herriot

All Creatures Great and Small is a book made up of a series of episodes that occur in the first two years of the veterinary practice of the protagonist, James Herriot. The plot is told through small anecdotes about treating animals, meeting farmers and other clients. The overall plot follows through the career of Herriot as a veterinary doctor. Nothing can give more content and warmth than animals. Here’s a book full of them.

The story follows a young prince who visits various planets in space including earth and addresses the theme of loneliness, friendship, love, and loss. Despite its style as a children’s book, The Little Prince makes several observations about life and human nature. Maybe its time to take a step back and breathe. The Little Prince might be a great way to begin that.

Read more: 9 Things Nobody Tells You When You’re Moving Cities 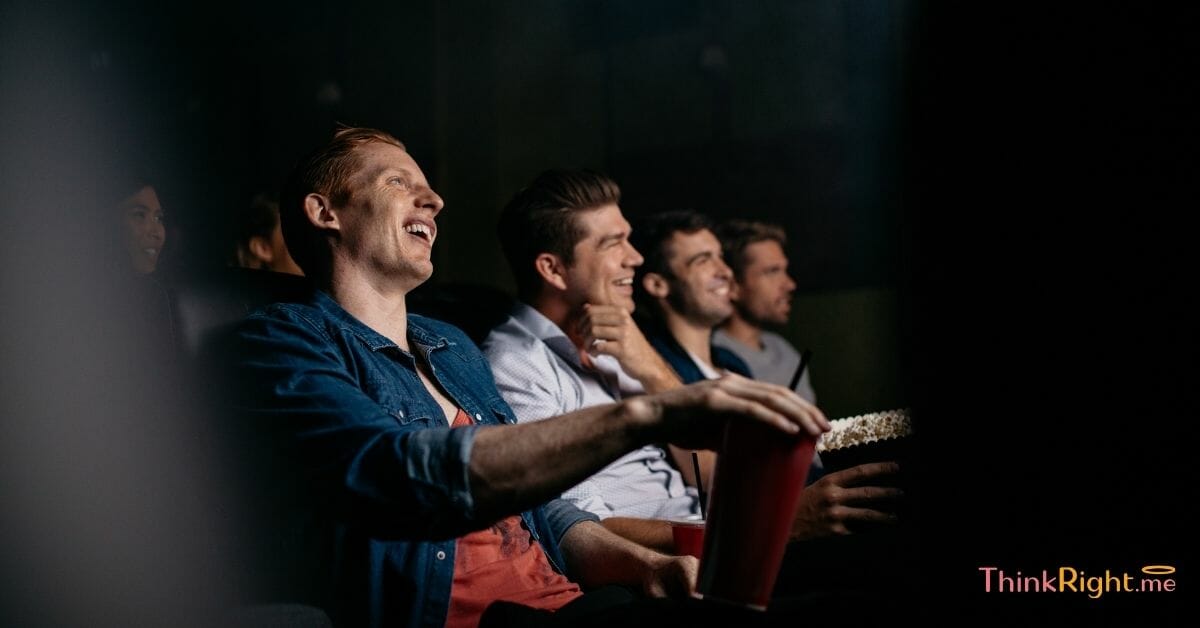 15 Most Inspiring Films of All Time

We’re all spending a little extra time at home. Why not use this time to brush up on our movie watching skills. Here’s a list of films to keep your spirits up and you going through the week! 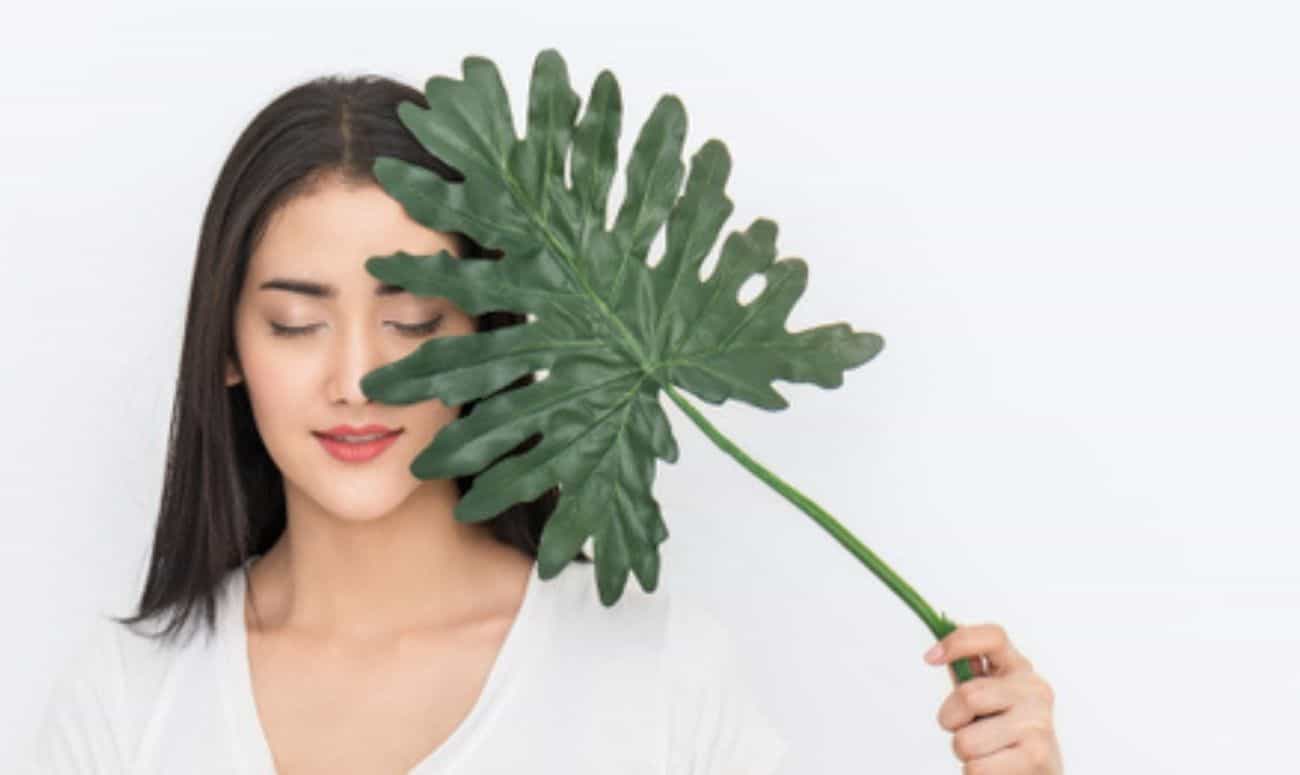 5 Reasons Why We Love The Book Glow By Vasudha Rai 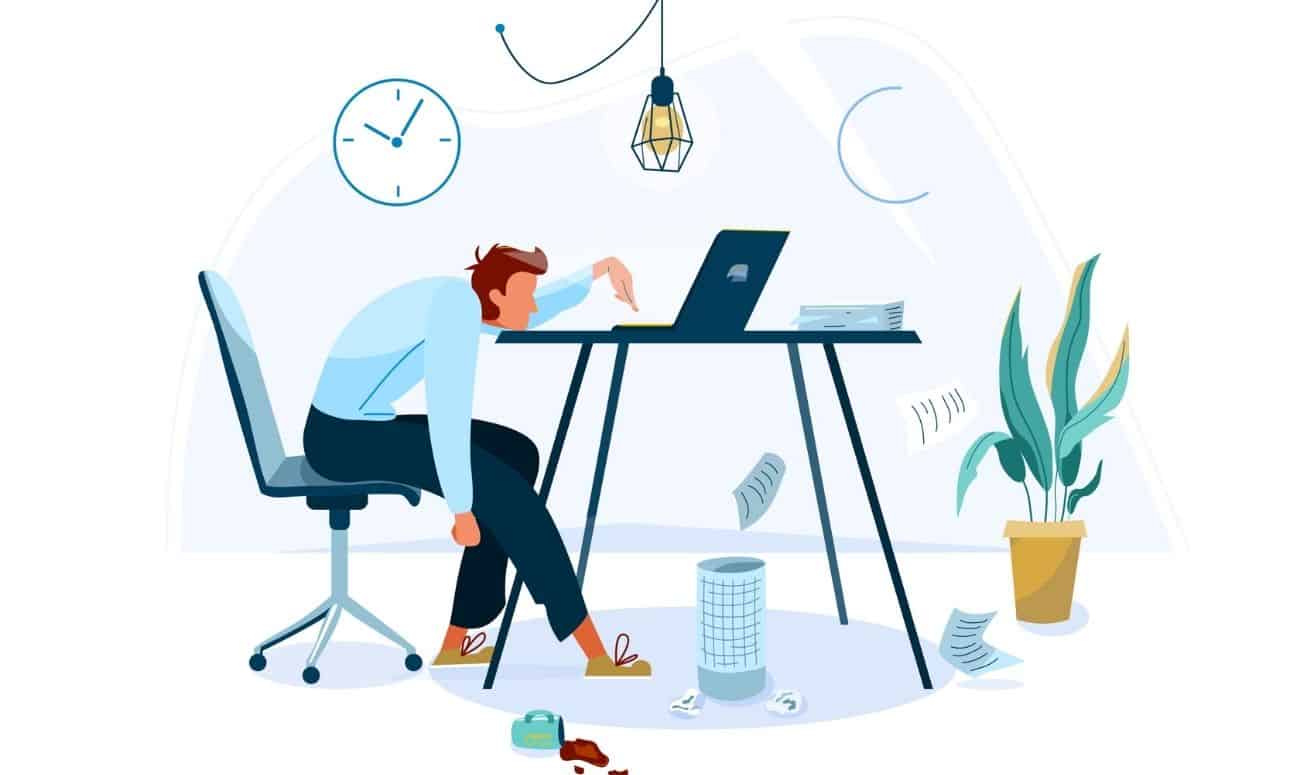 What Is Productivity Burnout And How You Can Avoid It?

Learning how to avoid productivity burnout is a game-changer for your mental health, productivity, motivation and much more.