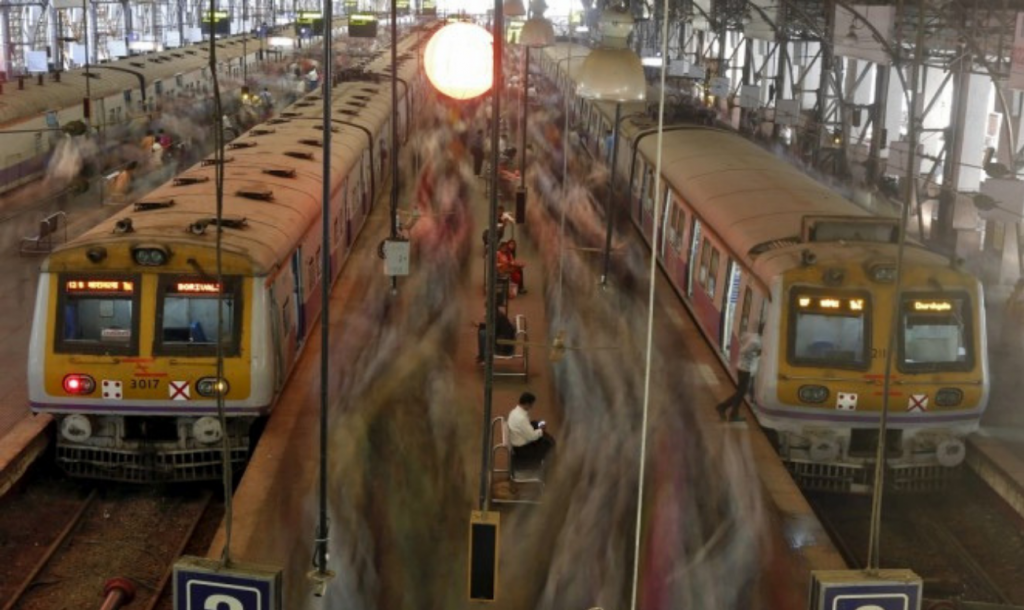 You cannot depend on anyone’s help in today’s world. A newcomer to a crowded city like Mumbai can be easily overwhelmed. If it is a child, whether estranged, kidnapped or a runaway, the feeling intensifies. In such situations, people who step up and protect these children, are true harbingers of change and responsible citizens. Railway Protection Force (RPF) officer, Vineeta Shukla belongs to this upstanding and diligent breed of people, with her effort to help estranged kids from Bihar and West Bengal, reunite with their families. The hustle and bustle of Mumbai’s railway stations can make anyone feel lost. It is commendable the railway has set up systems and protection protocol to assist passengers.

SPOTING A LOST BOY IN CROWD AT DADAR STATION

Vineeta Shukla was performing her regular duty when she noticed a listless face sitting on the staircase, at Dadar station. The 17-year-old boy from Bihar was separated from his family. Further inquiries by Vineeta provided no answers, so she followed the regular protocol and sent him to the Children’s shelter.

IN SEARCH OF HIS PARENTS

Shukla could not erase the boy’s helpless image from her mind.  In an interview with the Times of India, she said, “It kept gnawing at me that I could not find his parents. Then I recollected that he had mentioned Ara (a city in Bihar) during our conversation.” She decided to track his family. According to RPF senior inspector Satish Menon, the boy left home on August 15th, after an argument with his cousin. He was found at Dadar station on the 27th and had barely eaten anything. He also had a learning disability, making it imperative they locate his parents. Shukla found nothing on the internet for Ara but struck gold when she sought help from an IPS officer, in Bihar. She WhatsApped the boy’s details to the officer and received confirmation he had been missing, from Jagdishpur near Ara.

Shukla’s efforts bore fruit once she identified the boy’s town. Her next challenge was to reunite the family. The parents were too poor to travel, so Shukla asked the sarpanch, to get the villagers to pool funds for the boy to return home. Her suggestion was successful.

She told The Times Of India, “They came here in the evening on September 14, a Friday, the children’s home was shut for the weekend and the family had nowhere to stay. RPF arranged for accommodation and offered them money for food. On September 17, I helped them get onto Patliputra Express to return home.”

This is not the only time Shukla helped unite families. On 13th September, she found two girls at Dadar. One of them lied initially, about waiting for her mother at the station, but in reality, both the girls had run away from Gopalnagar, in West Bengal. One girl had stolen ornaments and the other some money.

Shukla sent them to the shelter and located their families through an officer in Kolkata, who came to Mumbai and picked up the kids.

Shukla’s dedication to her duty as an officer and a citizen highlights the need to keep a sensible head, to make a difference in society. Her kind heart and sensibility keep humanity alive. 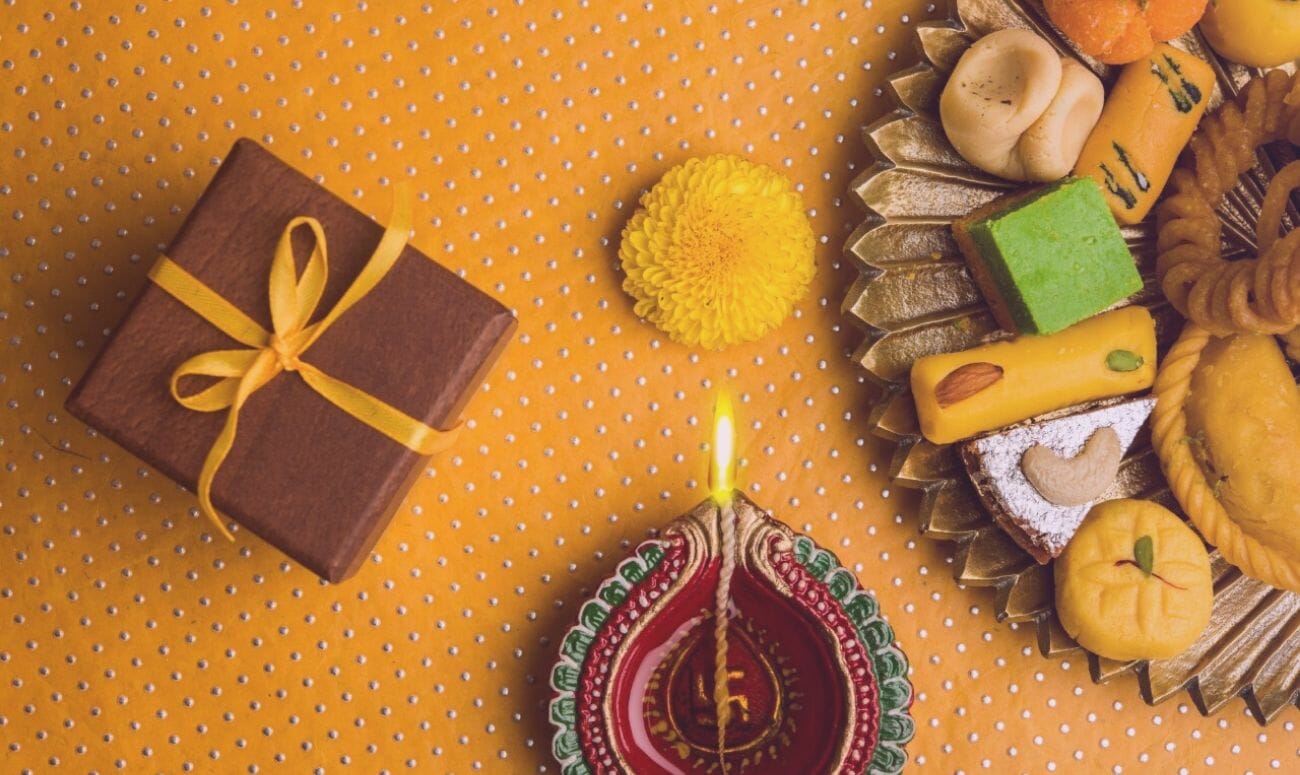 This Diwali, Skip The Usual And Opt For These Unique Gifts

Home Decor: For Those Who Are Home Proud 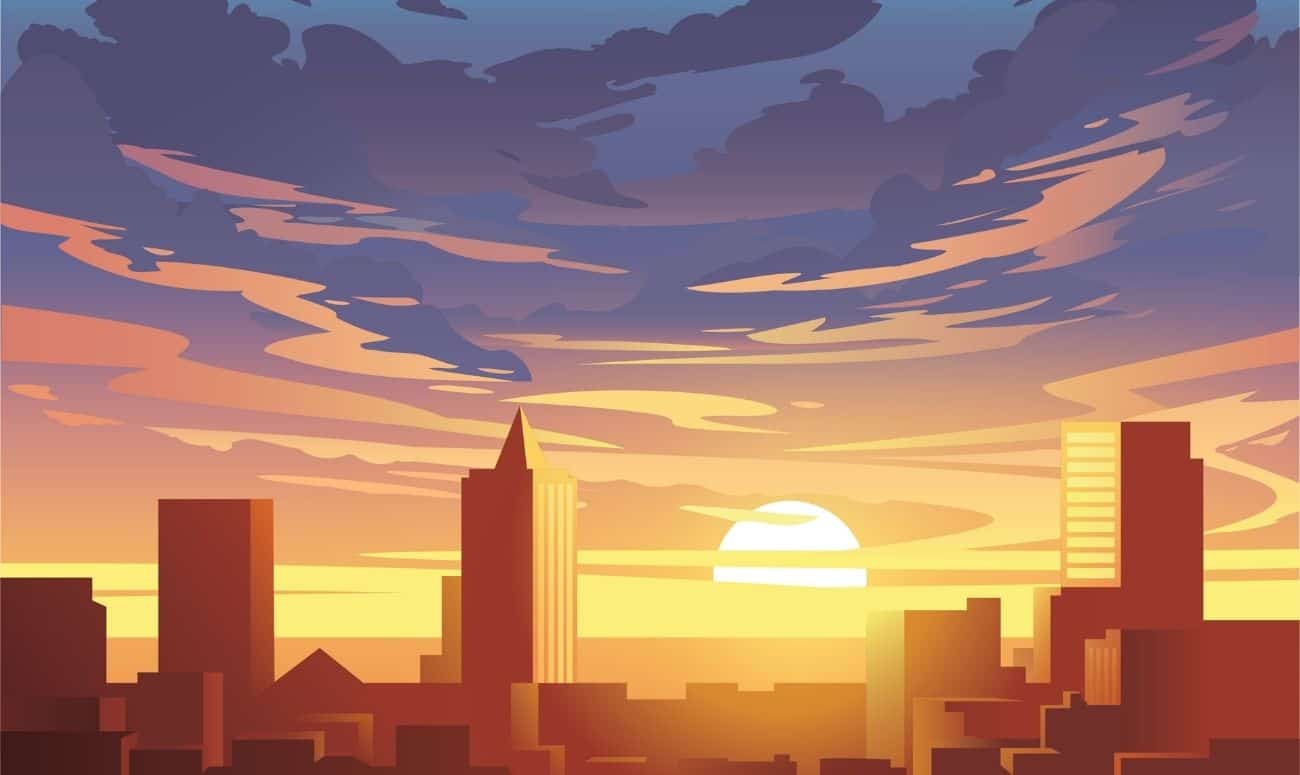 Youngsters providing meals for those in need, a library at a COVID center, good samaritans feeding the strays and much more.