It takes a deed not a degree to make the world a better place, which is what 32-year-old Balakrishna, from Karnataka, did to bring positive change. Balakrishna took the initiative to build a bridge because of the lack of one, made it difficult for his village children to get to school. Instead of waiting for the authorities to act, he used his savings to build the bridge.

What triggered the bridge?

Polipu village in Shishila, Belthangady is hard hit every rainy season. However, the difficulties worsened when the bridge across the Kapila river gave in this year. It was a nightmare for the villagers since it was the only way for kids to commute to school. The roads had also suffered severe damage due to the merciless rain, leaving the villagers in a fix.

Balakrishna, a small shop owner in the village, was upset when he realized the difficulties the children faced due to the lack of a bridge. Thought it was a matter for the authorities, they did not seem to pay heed to any request. This was when the 32-year-old, young man decided to resolve the issue by constructing the bridge himself.

Securing the future of the village children with his savings

Family circumstances caused Balakrishna to drop out of school in class Seven. He didn’t want the village children to suffer. He wanted them to be formally schooled, giving them a chance at a better life.  The villagers suffered each time the rains arrived. In an interview, Balakrishna shared, “Lives of over 15 families depend on the bridge. Earlier, areca stumps and other temporary structures were laid as a bridge. But the heavy rains that lashed region destroyed the bridge. The village was stranded during the rains, and all pleas to panchayat officials to have a permanent bridge constructed fell on deaf ears.” Determined to connect the village to the school, Balakrishna used Rs.30000 of his savings to build the bridge, despite having a family of five people to support.

It is not just another bridge. Balakrishna’s action is a blessing for the villagers. He was helped by a few Samaritans and began construction in mid-July. He went back to his childhood teachings and conceptualized the bridge. His supporters helped him collect material like ropes, metal and tree bark. Their collective efforts led to a 35-meter long bridge, three meters wide and 15 meters high. The bridge eased the plight of the villagers to cross the river. Though the villagers are pleased with Bala’s generous efforts, the local panchayat let him down. After initially supporting his project, they have not paid him back… He hopes to receive a reimbursement for the expenses incurred by him.

So much good can be done if we open our hearts to the needs of the world. Though Bala is hoping to be reimbursed, he did not let that stop him from completing the bridge. His priority was to consider the needs of others over his. Such stories, kindle hope. More people like Balakrishna can save the world with their kindness.

READ MORE: AN ORDINARY BOY IS TRANSFORMING AGRICULTURE IN INDIA 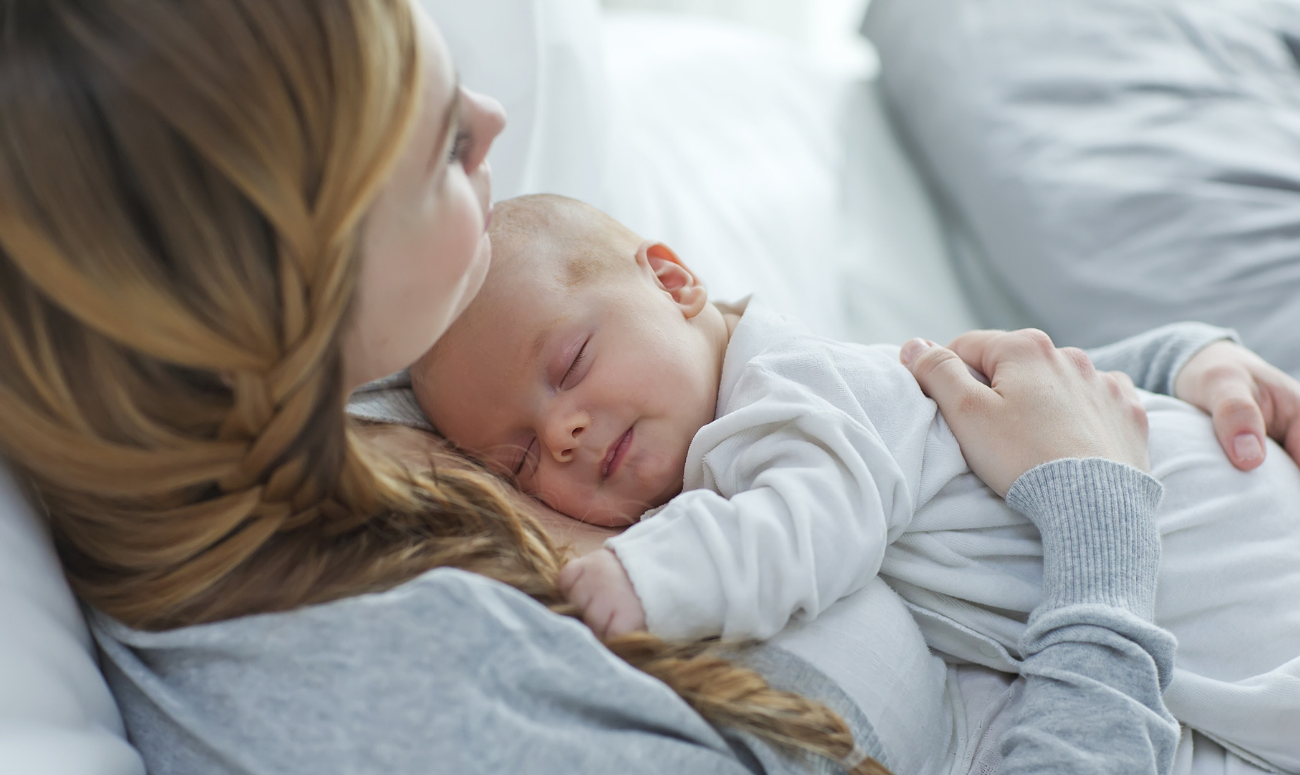 Why 2020 Could Be The Year Of Exceptional Maternal Healthcare For The Women Of India?

The government is taking many exceptional measures to ensure safe motherhood in India. 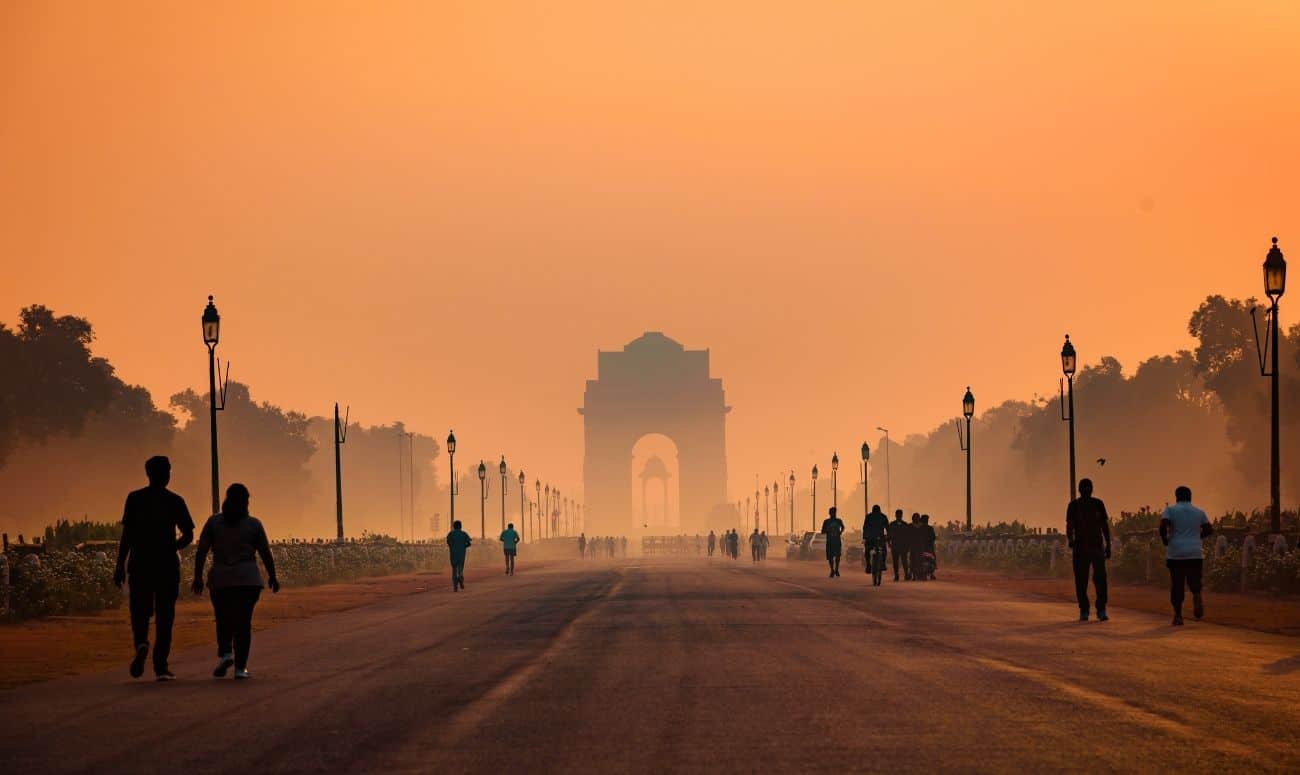 The 24-meter tall smog tower in Connaught Place, will help improve Delhi’s air quality, which the state is in dire need of.

Amarildo Silva wanted to better the world and do good for stray dogs, which is why he decided to re-use used tires and convert them into comfortable beds for stray dogs to sleep in.