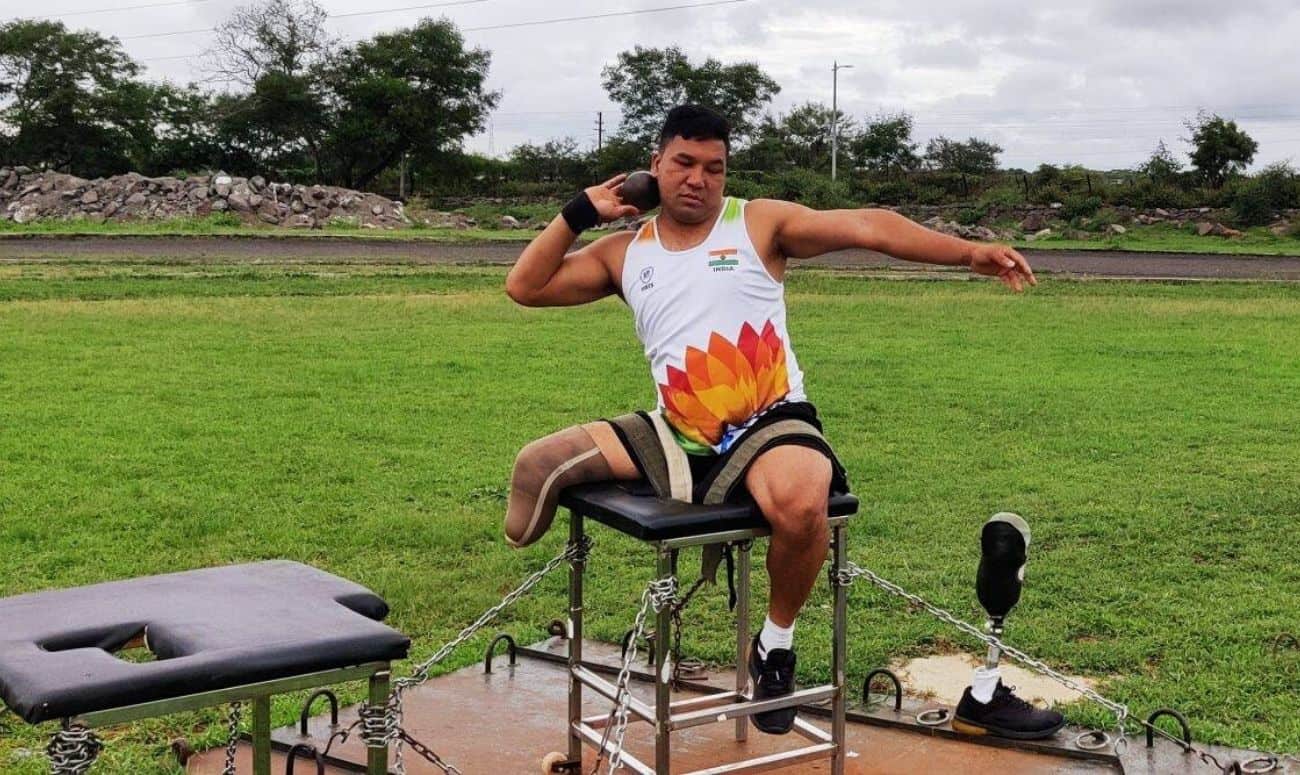 Born and brought up in Shillong, Soman Rana has been a soldier by profession. He comes from a humble and simple family. The army man has only one leg, but this hasn’t stopped him to cross benchmarks in the field of sports. This brave soldier lost his right leg during a mine blast in the year 2006 and 15 years later he has been qualified for the Tokyo Paralympics for seated shot put.

Rana has always been fond of sports. However, after the incident, he had to take a break from sports, and continue his normal duty at the units level in Jammu In Kashmir. Like we say, there’s always someone who can turn our life around. This is what happened with Rana when he came across Colonel Gaurav Dutta. In an interview, he said, “I met him at Artificial Limb Centre (ALC) in Pune. He had told me then that I could still pursue a career in sports. He had asked me to throw shot put and I did. Based on that trial, he selected me for the sports.”

His passion for sports has been visible on various occasions. He has been continuously training at the Indian Army’s Para Node Set Up at the Bombay Engineering Group since 2017. Moreover, Rana has also played for his 2/8 Gorkha Rifles regiment in boxing competitions in the past. He has won a gold medal in Tunis World Para Athletics Grand Prix and two gold medals and one silver in XIX National Athletics Para Championship.

Sportsman-spirit Of An Army Man

The 38-year-old para-athlete strongly believes in the idea of having a positive attitude and not giving up no matter what. Even after losing a leg, he faced his fears head-on and was determined to come out of the dark times. A journey of a sportsman indeed requires consistency and handwork. Despite the Covid 19 pandemic, he mentioned that “it was a very tough time for me. But I continued my physical as well as mental training at home and whenever possible at the node. I did spend hours on shot put throw on the ground too.”

Read More: Karnataka Govt Sets Up A Mental Health Authority Amid COVID-19. Here’s What They Will Do 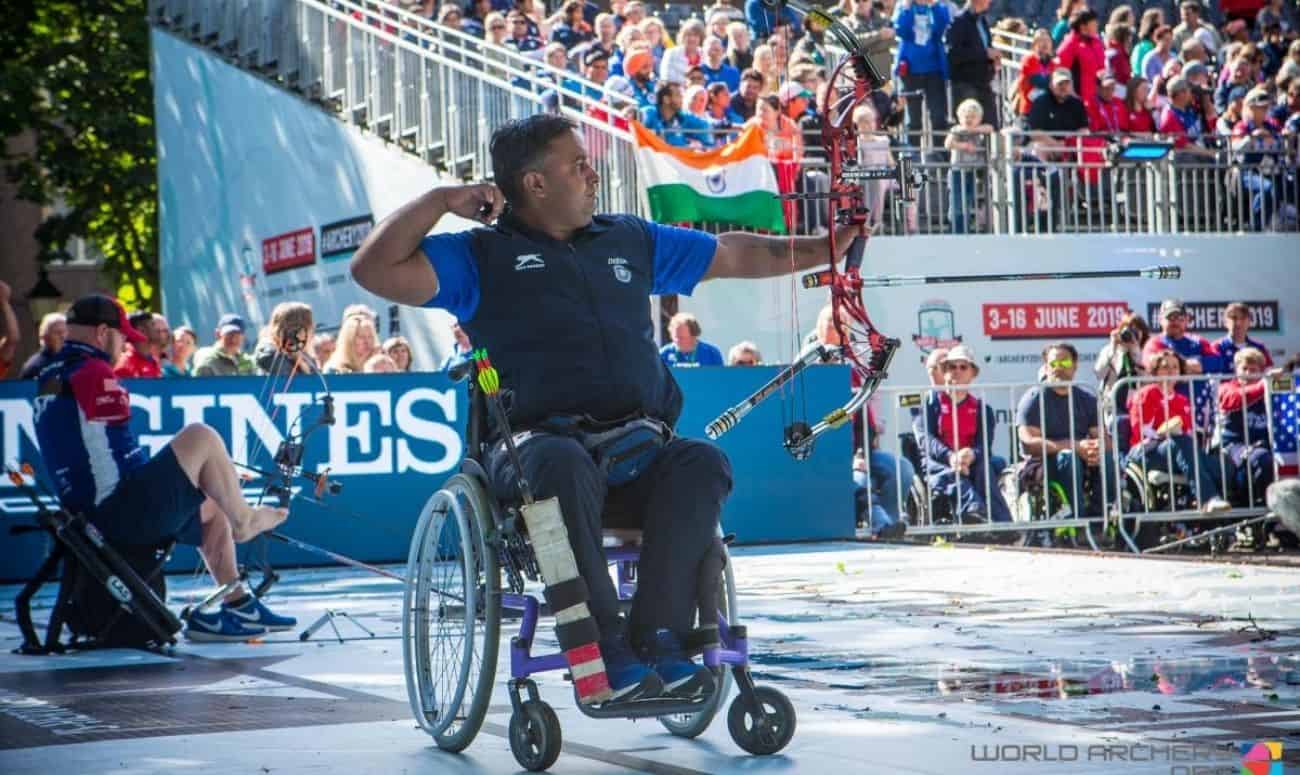 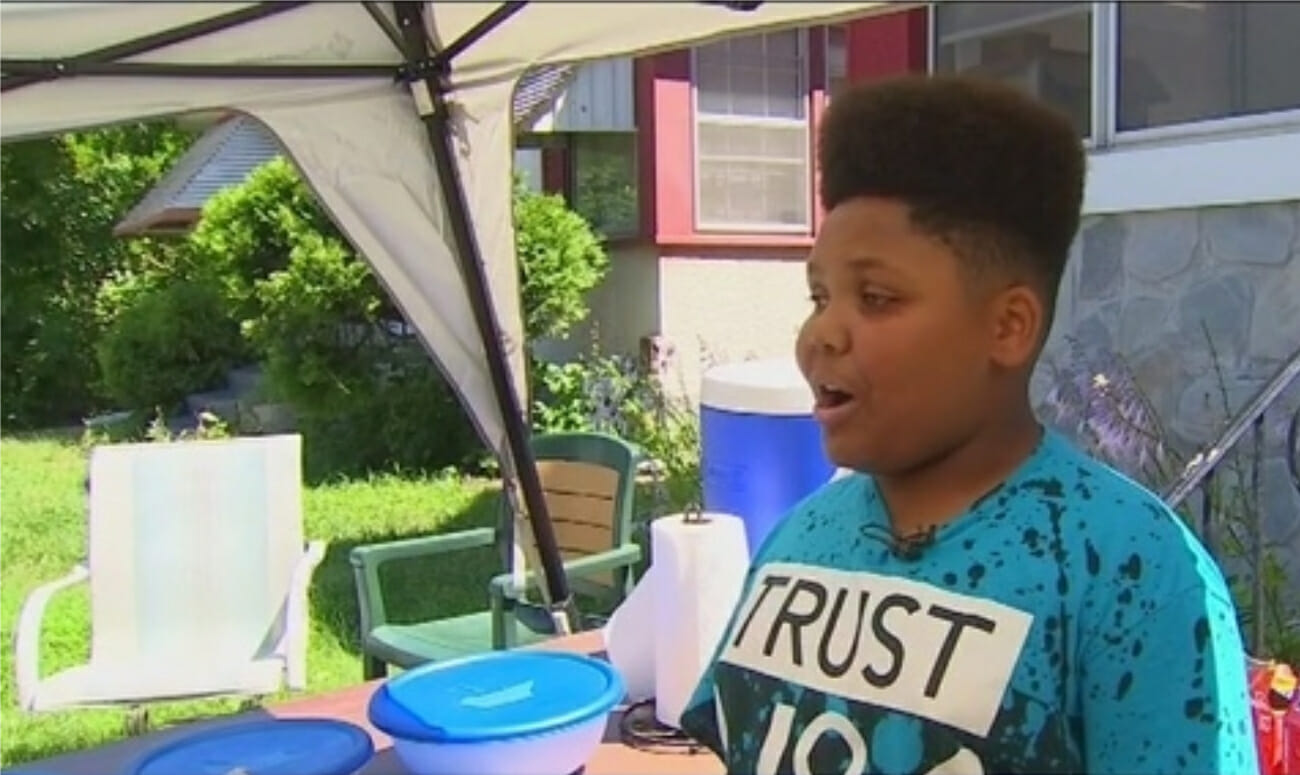 A city supports a budding entrepreneur

A small gesture of kindness always works wonders. Jaequan Faulkner realized it when people in his city helped set up […]

India is likely to impose a nation-wide ban on plastic. So, with plastic gone, what is the alternative?