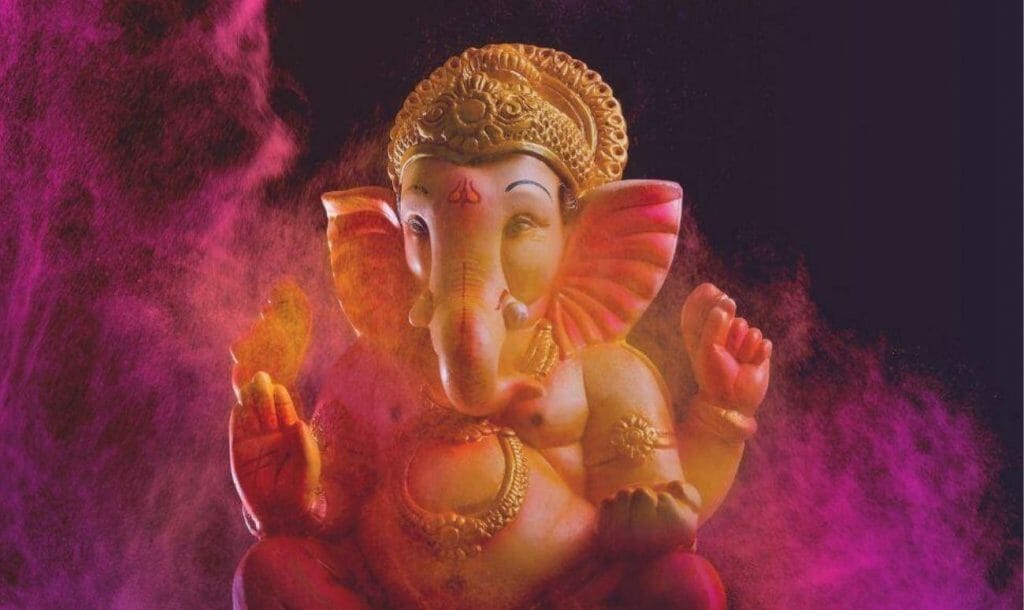 Lord Ganesha, the one who removes all obstacles. The one who is remembered before starting anything auspicious. The one worshiped across cultures and religions all over India is not truly Indian. Surprised? So were we to find out the different names of Ganesha around the world and that he is revered all over! Lord Ganesha is a truly global god.

The Different Names Of Ganesha Around The World

Ancient heritage shrines and historical excavations at Mexico, South America, Iran, South Africa show evidence of this pot-bellied lord being worshipped through centuries. Recently, a figure of Ganesha was unearthed at a small village near Sofia, Bulgaria. People around the world have their own special customs to celebrate this deity. Some of the biggest modern-day Ganesha temples stand in London, New York, Paris, Durban, Hamburg, Melbourne, and Edmonton, among other international cities.

Although, being majorly Buddhist, the emerald island of Sri Lanka has 14 ancient temples of Ganesha. Many Sri Lankankans worship him and have his idol installed at the entrance of holy structures.

Closer home, Nepal has its cultural thread woven with that of India. They have adopted the Tantrik cult of Hindusim. The Ganesha idols there are slightly emaciated and have slanted eyes. Along with this, he also carries hallucinatory plants in his hands.

Indonesia has a substantial Hindu population even though Islam is the most-followed religion there. Hinduism is prevalent in Bali, and the island has many Ganesha temples. The idols are wrapped in their signature checkered sarongs. Which in local tradition are symbolic of respect and care. Other parts of Indonesia, like Java and Sumatra, also have many Ganesha shrines.

Thailand, being a tourist hot-spot is known for its fast-paced life. However, locals still ensure that they visit Bangkok’s Ganesha temple at any given opportunity. But surprisingly, the method of worship is completely different. In the Buddhist tradition, the deity is offered non-vegetarian delicacies and even cigarettes.

Today, millions of people around the world, venerate Ganesha – the harbinger of success, prosperity, and auspiciousness. The one who brings abundance in every heart, every soul!

Read more: 4 Steps That Will Change Your Life! 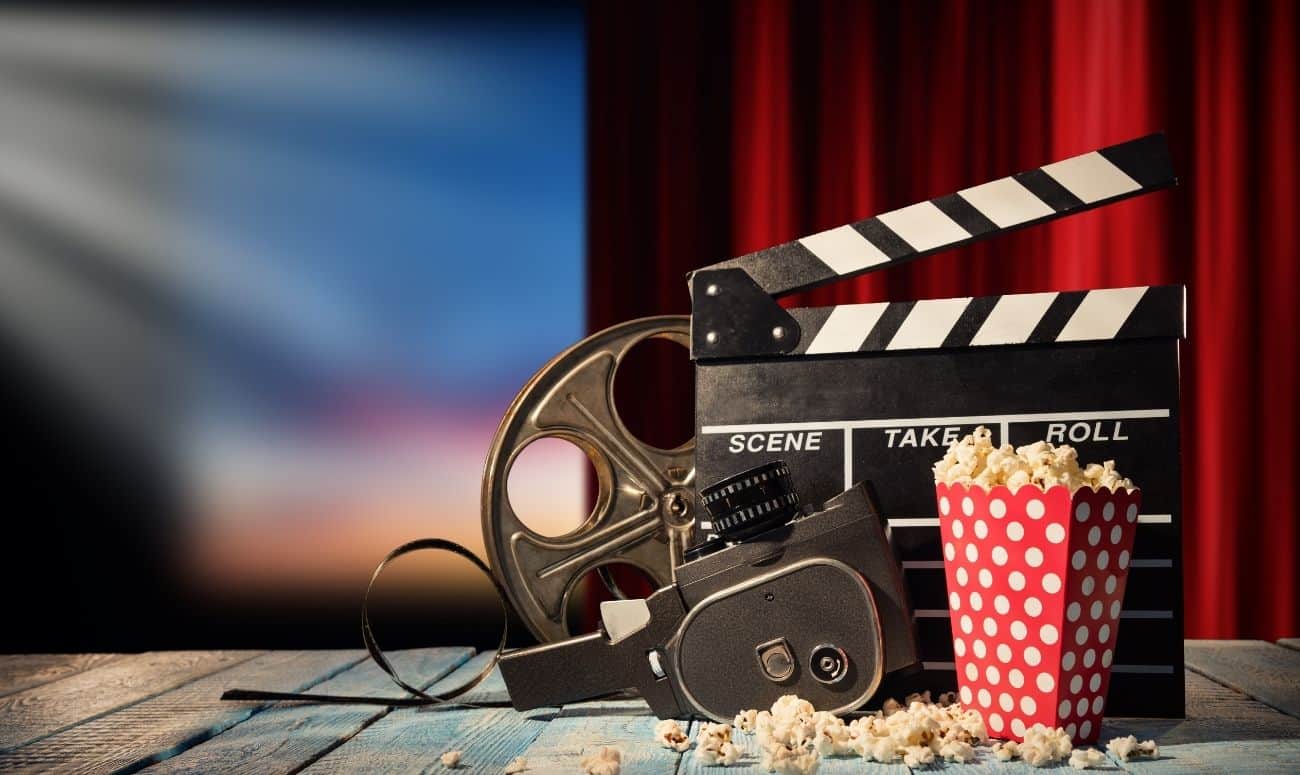 10 Lines From Bollywood Movies That Are Pure Gold

These 10 dialogues are our favourite! 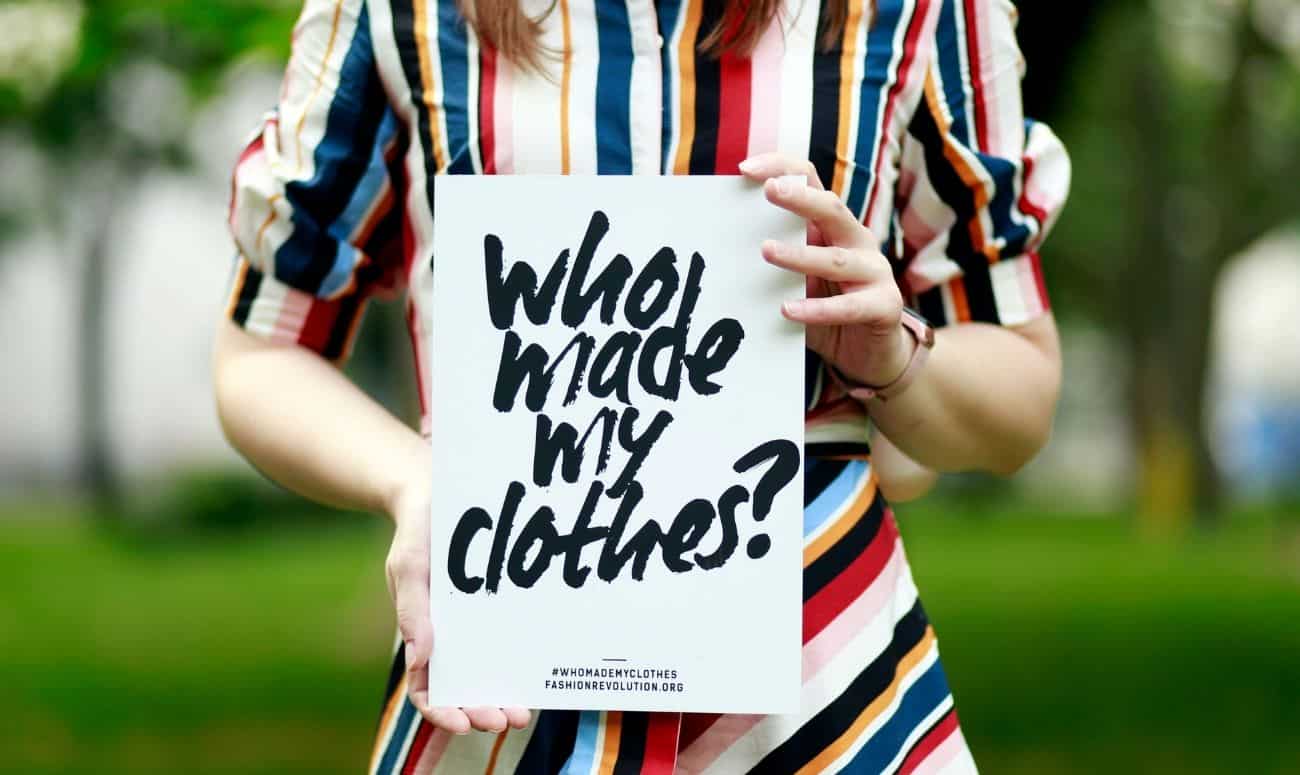 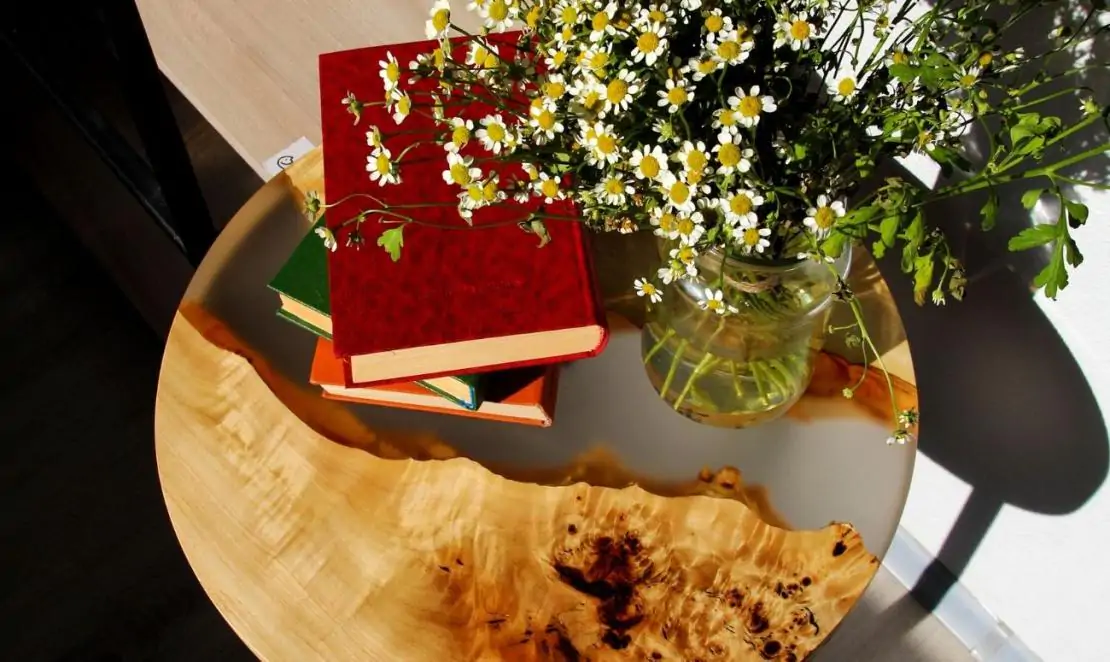 Giving Away Old Books? Turn Them Into Art With Resin Instead

Add a refreshing touch to your home by revamping your old books into a gorgeous piece of art. Artist Madhavi Adalja shares how.