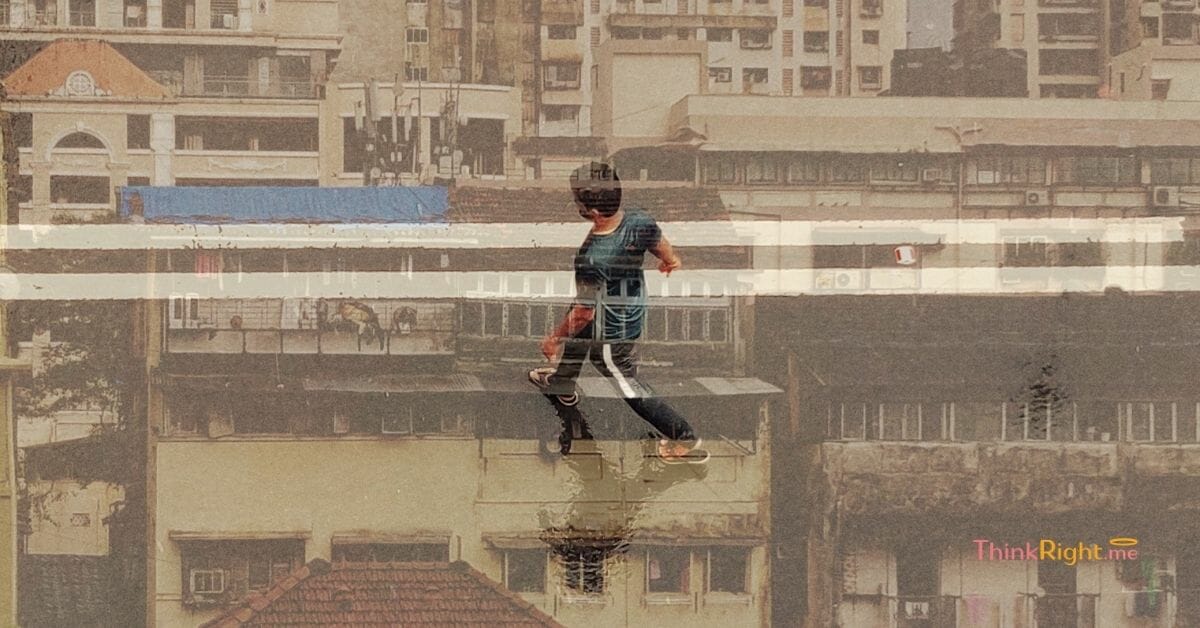 Rahul Nath is a Junior Photo Editor with the much-esteemed Conde Nast Traveller. He decided to try his hand with photography back in 2013 during his first semester at IIT. Being a tad bit shy and socially awkward it was the most plausible medium for him to express his thoughts.

As he recalls, his favourite memory while shooting would be the boat race in Alleppey. He says, “I have distinct memories of my mother and I tuning into watch the races on the television each year over lunch; if not that there was always the inescapable reach of the Malayalam commentary blaring over the radio set at home. It was quite the humbling experience to have documented something I’ve grown up watching in a way I would want to show it to others; the sport along with all the elements, sentiment and emotions that accompanies it.”
For Rahul, Diane Arbu and Ernst Haas have set the gold standard in the art of observation.
He also admires the work of contemporaries like Bruce GIlden known for his stark portraiture and Michael Turek who inspired him to shoot on film. “All of these photographers besides teaching me to notice the tiniest of details have also inspired me to be more empathetic and emotional, which trickles deep into my character and outlook; or so i’d like to believe.” , said Rahul.

On being asked how he gets the person, place or thing that is in front of the camera on the film just the way he wants this is what he had to day, “Casual conversation precedes candidness. I like letting my subjects and environments be as they are so that I am in a position to observe things as and when they occur. Homogeneity in visual narratives today is pervasive and easy to fall prey to; capturing the essence of a setting/person is something I hold in utmost priority and oftentimes to reach my end game, being a fly on the wall is the best modus operandi.”
During shoots, Rahul tries to keep himself focused by observing miniature portraits. He feels narratives can get formed often in the most extraordinary ways and being focused while doing the job also helps one innovate on the go. He signs off by mentioning his interest in studying the politics behind images and how photography aids representation and misrepresentation. Oh, and when he’s free he listens to Sufjan Stevens while reading his book of the month.

Read more: Love Apricots? Head Over To Junaili For An Outstanding Range Of Apricot Face And Body Products 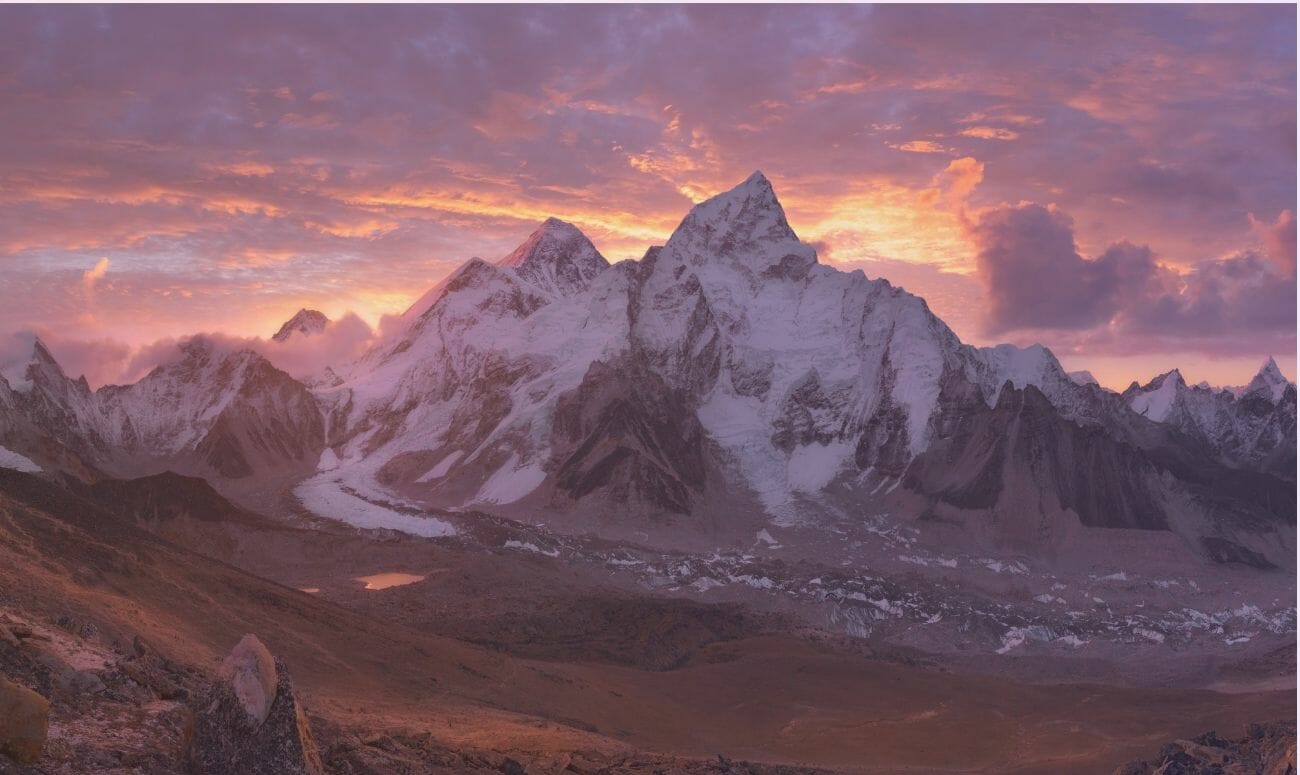 Nahida Manzoor scaled Mount Everest to become the first Kashmiri woman to do so. 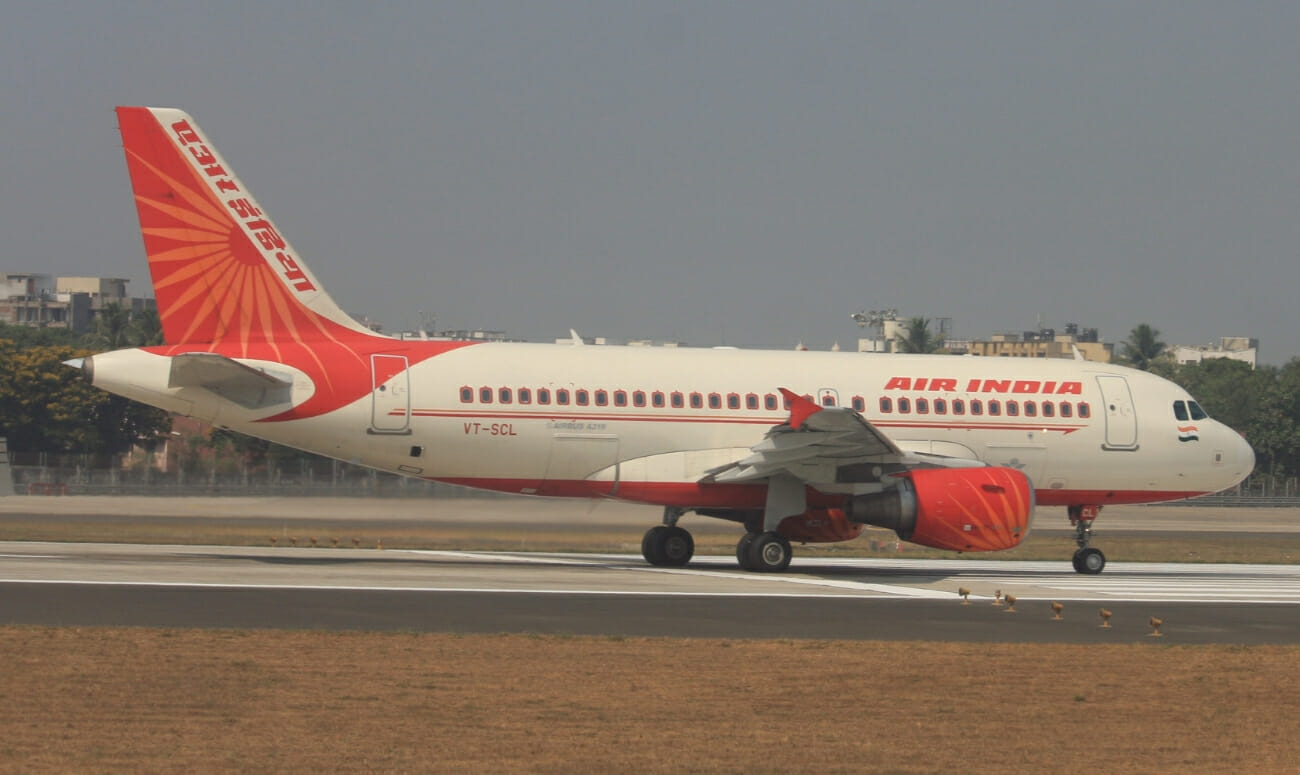 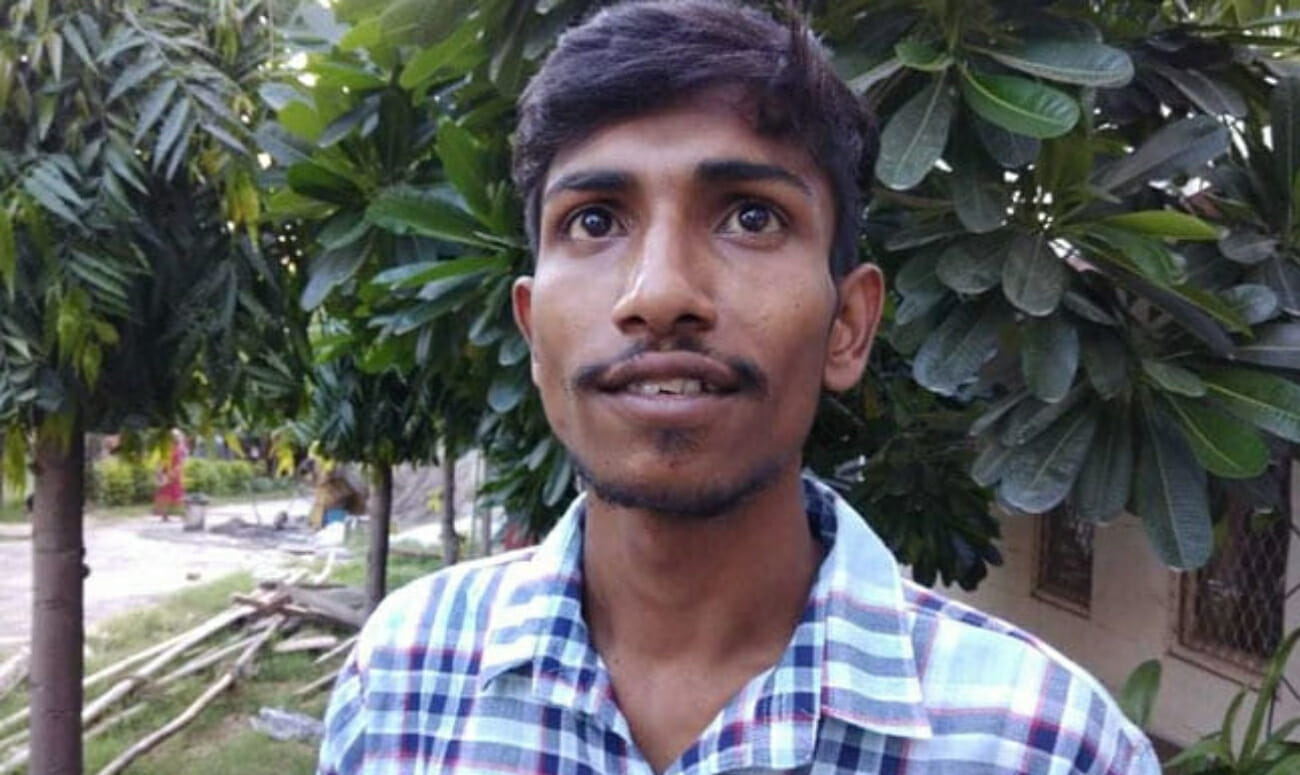