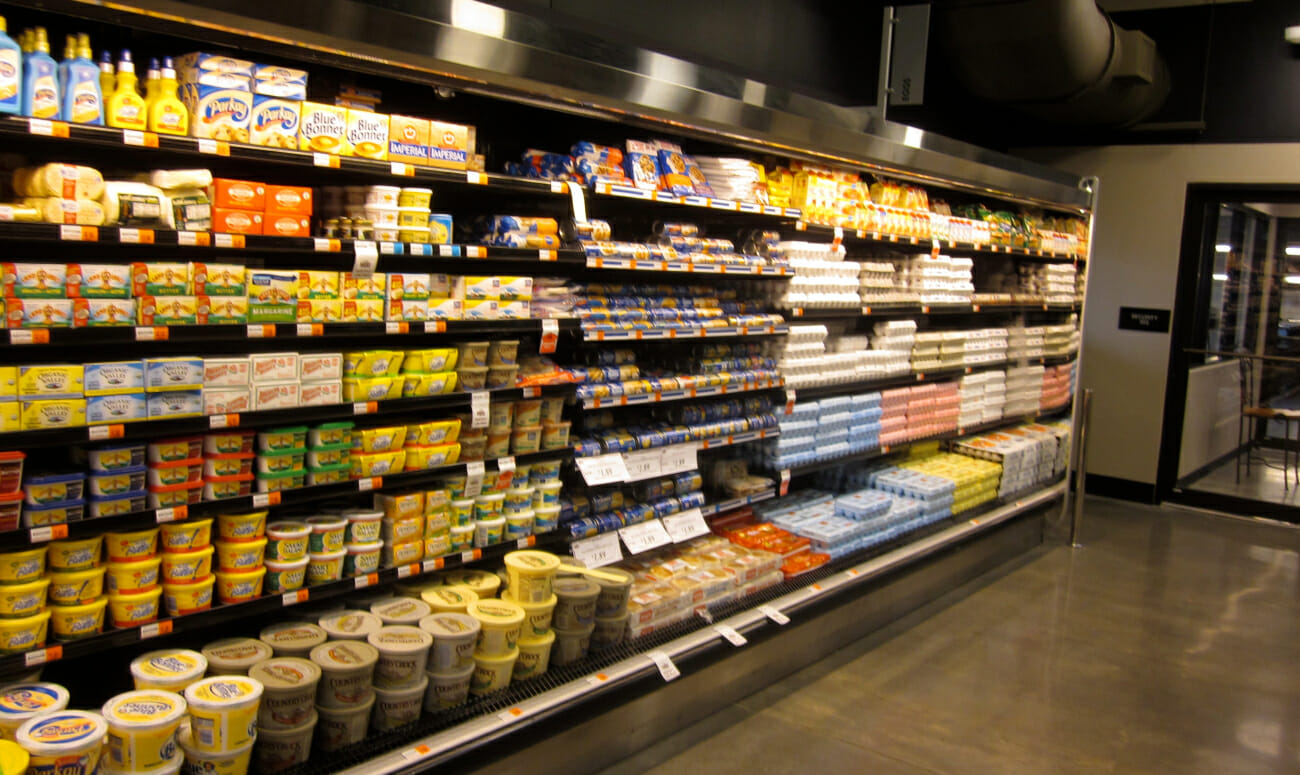 We live in a world where few people take time to lend a helping hand. Rouse grocery store employee, Jordan Taylor, lives by different standards. The Baton Rouge, Louisiana, resident’s action in allowing an autistic boy assist him,  tugged at the heartstrings of many.  He shows it is possible to give autistic kids a chance by treating them like normal children.

Autsimspeaks.org defines autism or autism spectrum disorder, as a range of conditions characterized by challenges with social skills, repetitive behavior, speech and non-verbal communication, as well as other unique strengths and differences. Autism is a result of different genetic and environmental influences.

Jack Ryan Edward accompanied his father, Sid Edward, to Rouses Grocery store. A store employee, Jordan Taylor, caught his attention. Taylor was stacking juice bottles on shelves. Jack’s father assumed his son wanted juice but even after taking a bottle, Jack continued staring at Jordan. Noticing the boy’s interest, something triggered in Jordan’s head and he asked Jack if he would like to assist him to stack the shelves.  Jordan later confessed to a local TV station WAFB, “Something in the back of my mind was just like, ‘ask if he wants to help you.” Jack, who doesn’t communicate much, immediately agreed to help Jordan.

Jordan displayed warmth and patience while guiding Jack in the work. He allowed Jack to take charge even though he could have finished the task on his own. The half an hour the duo spent stacking shelves, transformed both their lives.

A moved Sid, was tearful while taking a video of his son helping Jordan. He felt he was watching a miracle unfold.  In an interview with The Washington Post, he emotionally stated, “What I’ve learned is our world doesn’t accept autistic kids. It’s impossible for those kids to enter our world. We spend so much time working on that, but this man figured it out in eight seconds: He went into Jack Ryan’s world.”

Jack’s older brother is also autistic while his mother and older sister are special education teachers. Jack’s sister, Delaney Edwards, was overwhelmed when she saw her father’s video footage. She wanted the world to know about  Jordan’s kind gesture and posted the video on her Facebook page.  According to her, “He could have ignored him. He could have made an excuse and said he couldn’t allow him to help. Instead, he let him have his moment and in turn gave my family a moment we will never forget.”

For Delaney, Jordan’s gesture is more than a simple act of kindness, it’s a message about welcoming differently-abled and autistic people into the workforce. After seeing Delaney’s post, Rouses Grocery store offered Jack a part-time job shadowing employees and helping them stock shelves.

Delaney found out Jordan loves math and hoped to be an educator someday. She decided to set up a GoFundMe page for Jordan’s college fund. Her campaign went viral making Jack and Jordan recipients of global praise, love, and blessings.

The spokesperson for GoFundMe, Bobby Whithorne, was amazed at the number of donations, as a result of which Jordan has $120,000 towards his college fund. A local credit union has also donated a car for Jordan’s transportation needs.

One small step can lead to a revolution. Jordan’s one act of kindness led to an awareness of discrimination and the ripple effect helped Jordan get closer to his education dreams. People like Jordan need to be applauded. As Delaney told The Washington Post, “He might not have known at the time but he was an advocate for our kids, for everyone who has a sibling, child or student with a disability.” 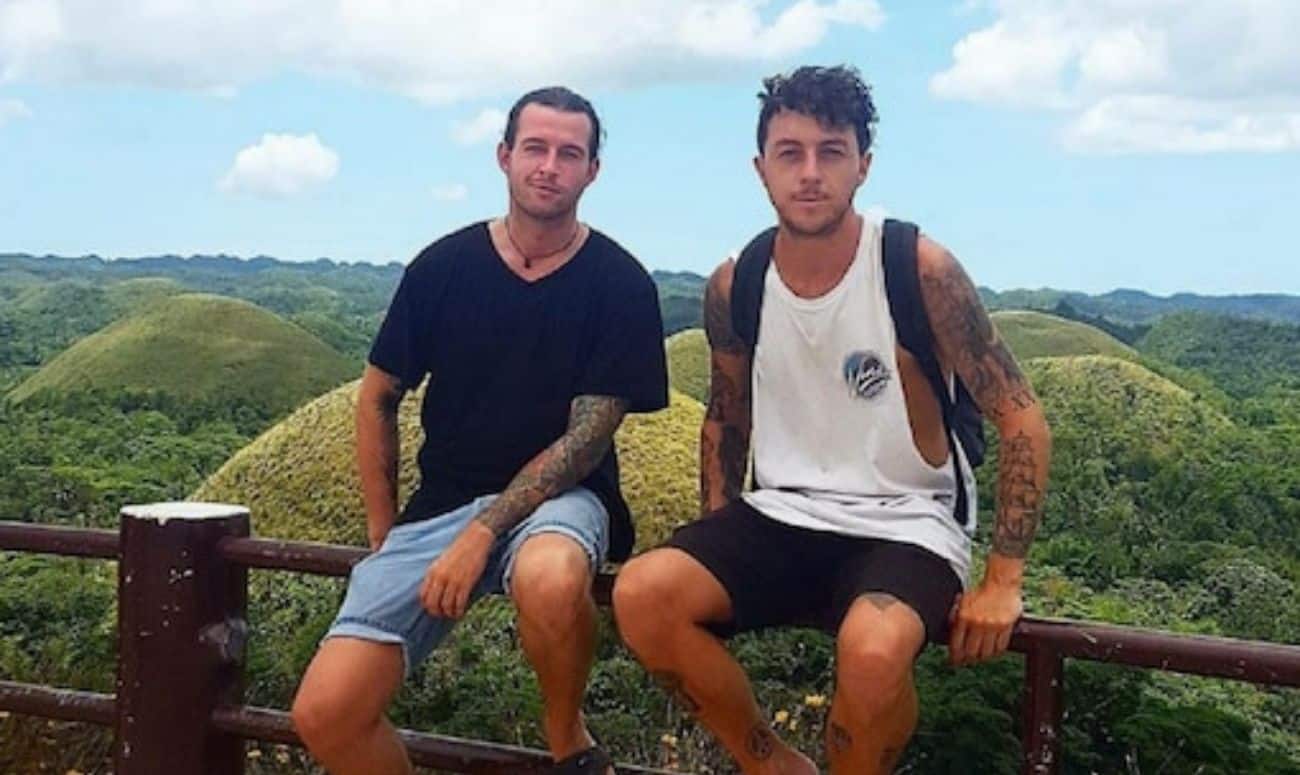 A tour guide became friends with two Britishers. Little did he know they’d come to his rescue during the pandemic. Read on to know more! 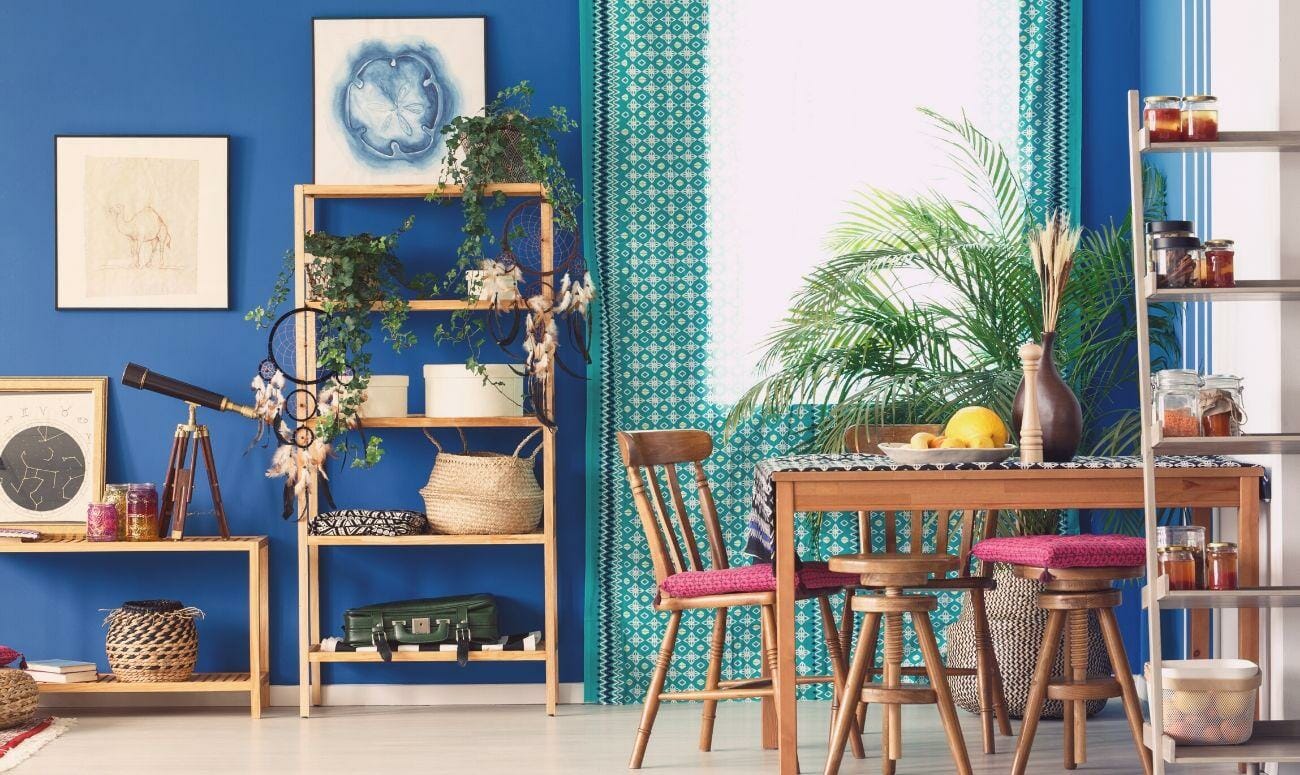 Home Decor brands that are contemporary as well as sustainable. 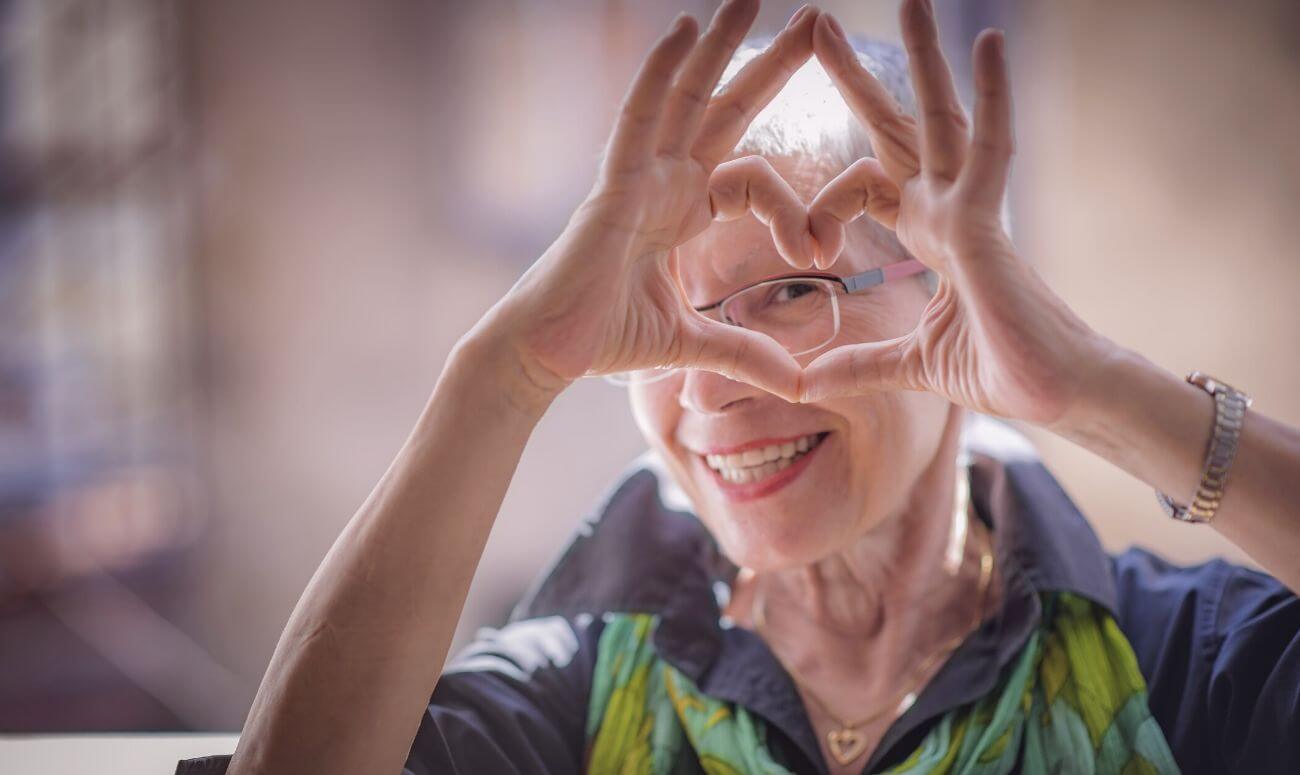 Meet The 94-Year Entrepreneur From Chandigarh

It’s true that it’s never too late to realise one’s dreams. And, 94-year-old Harbhajan Kaur is a fitting example of that as she started earning money by making sweets.