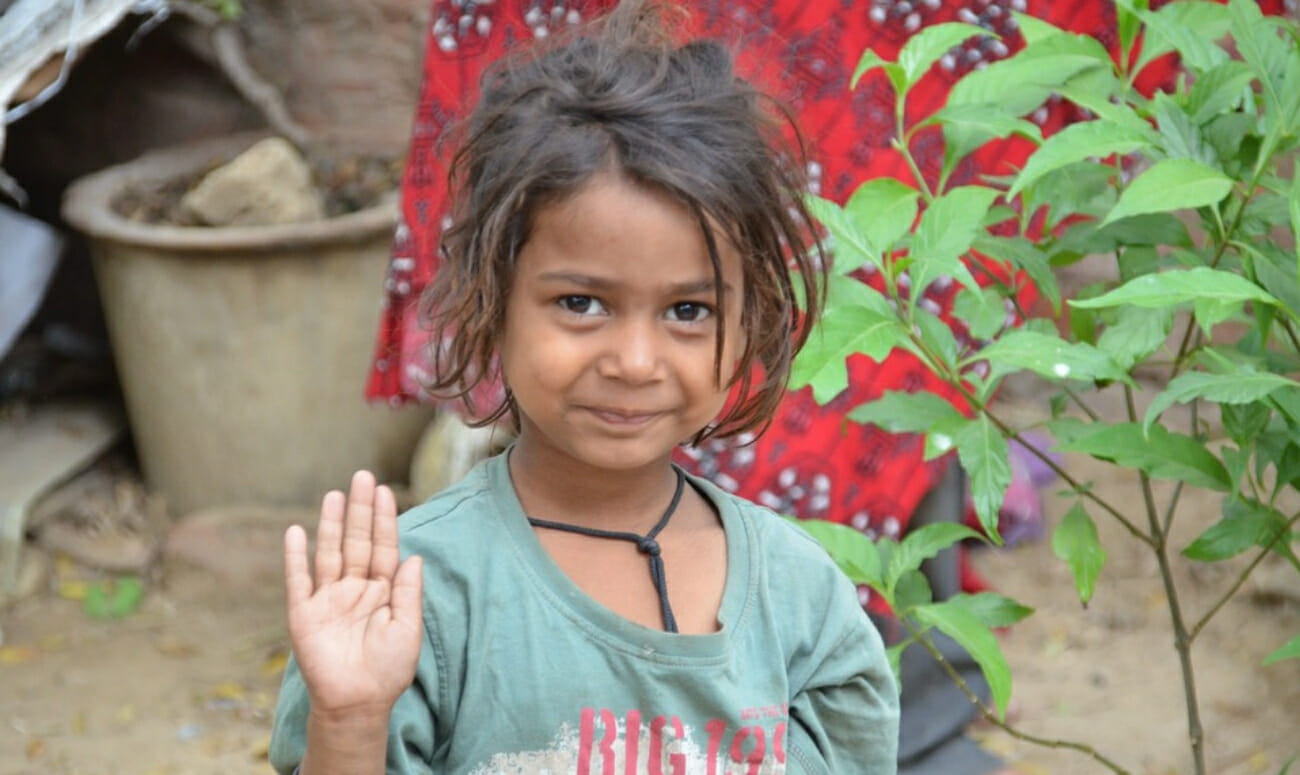 On December 2017, Doctor couple Umesh and Ashwini Sawarkar met with a devastating tragedy. A car accident in their hometown Amravati resulted in the loss of their three-month-old daughter Meera. Soon after the accident, Meera was admitted in Central India’s Children Hospital and Research Institute but Umesh realized that there was no hope left. After understanding that their baby would eventually succumb to her injuries he consulted his wife Ashwini, who had also suffered a pelvic fracture from the accident. They mutually decided that organ donation was the way forward. Since laws regarding infant organ donation are very ambiguous, the formalities took almost four days.

When a hope came down crashing

For Umesh and Ashwini organ donation was their last hope to keep their daughter’s memory alive by having her organs save another child’s life. As a gynecologist, Umesh had seen a lot of infants die due to birth complications and he had always regretted the fact infants can’t become organ donors. If Meera did not pass away, she would have celebrated her first birthday this 21st August and Umesh and Ashwini decided to make the day special in their own way.

A step towards a good cause

They wanted to fund the open heart surgery of an underprivileged girl and they used the help of their colleagues in the medical community to find children who needed financial aid and were unable to avail government schemes. They came across four and a half-year-old Payal Parate, who came from the underprivileged tribal village of Wagholi. Payal is the daughter of a daily wage earner and was not covered under any scheme that could fund an operation to cure the hole in her heart.

Charting a noble cause

Umesh and Ashwini helped Payal and her family travel to the hospital in Amravati on the day of the surgery. The operation at the charity hospital cost almost 80,000 rupees and an average open-heart procedure in normal hospital costs around 1.25 lakhs. For an entire year before the surgery, Payal hadn’t gained weight and was not able to go out and play with the other children. The surgery brought a smile to her face because she would finally be able to lead a normal life. Payal’s father was extremely moved by the couple’s gesture because, without their help, the family wouldn’t have been able to support Payal’s treatment.

An oath of saving more lives

Umesh and Ashwini agree that nothing can possibly fill the void that the sudden death of Mira left in their lives. But they also agree that putting smiles on the faces of children who need a stronger heart to survive is the best way to commemorate Meera. Umesh wants to tell people that one shouldn’t wait for a tragedy to strike. He and Ashwini have already written a letter to the Prime Minister’s office to provide more clarity on infant organ donation policies.  The couple plans to support more such children who are in dire need of financial help and wants to promote and encourage organ donation. Their efforts are a burning example of how we all must reach out to help our fellow citizens in a country where most people aren’t able to afford basic healthcare.

READ MORE: DEDICATION STRIKES GOLD: ATHLETE WHO HAD LOST HIS JOB MAKES INDIA PROUD BY WINNING A GOLD MEDAL AT THE ASIAN GAMES

Farmers in Netherlands give out warm message to the healthcare workers and people around the world. 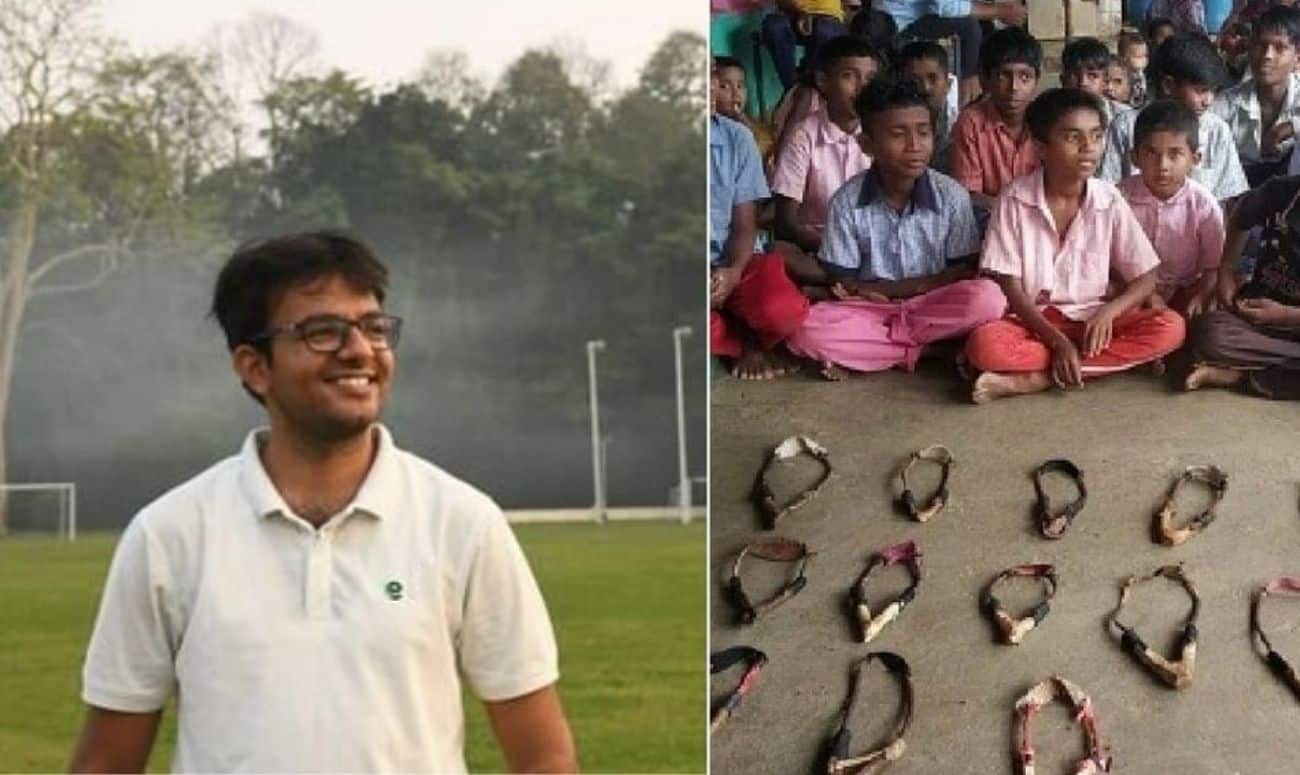 Here’s how IFS officer Anand Reddy succeeded in doing so. 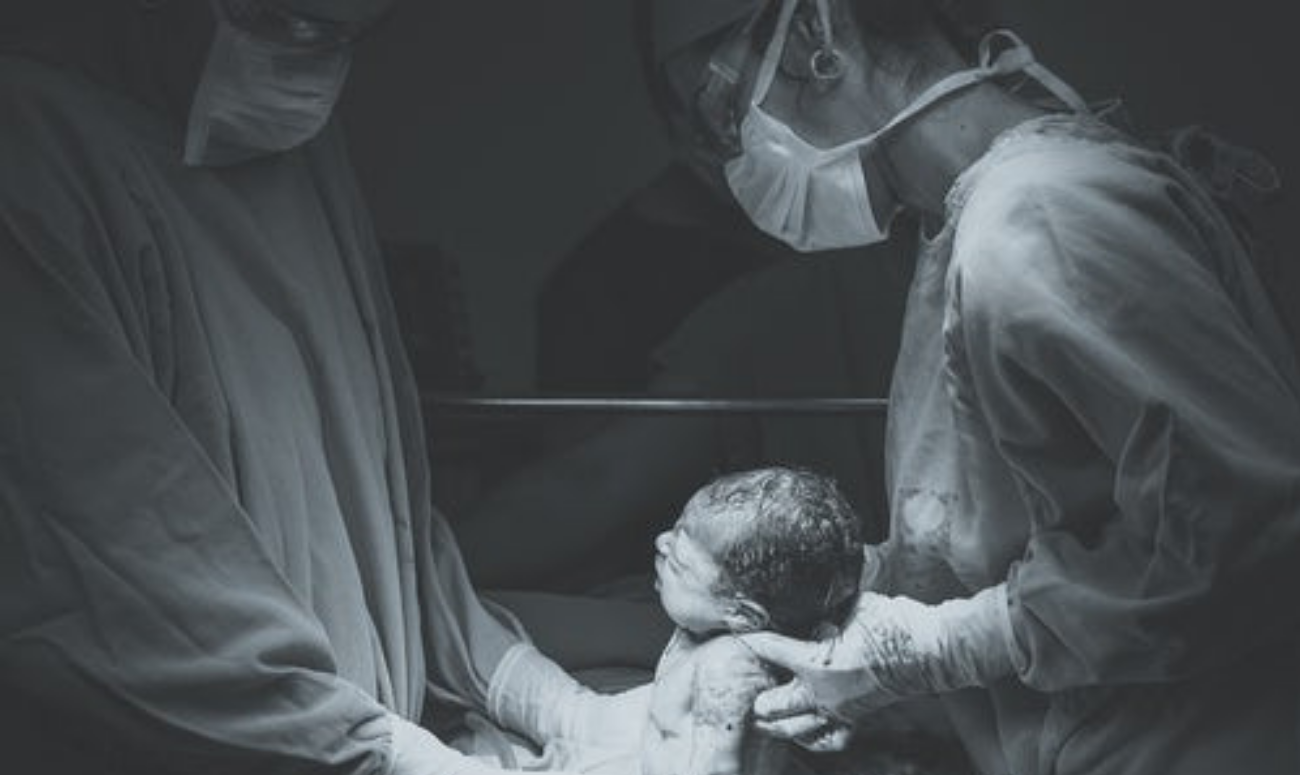