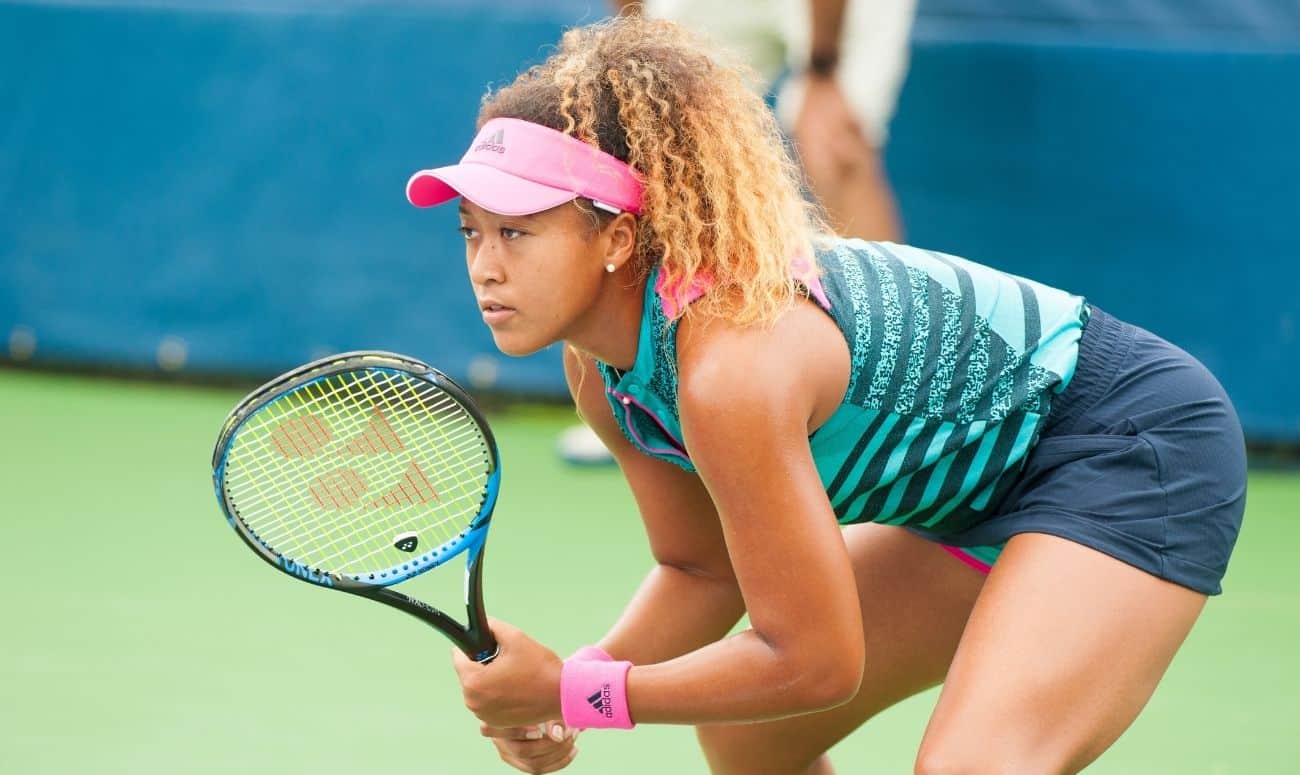 Last week, four-time Grand Slam singles champion and the reigning champion at the US Open and the Australian Open decided to withdraw from the French Open.

Osaka decided to give her mental health more priority as she didn’t want to indulge with reporters who were required as per the current contractual media obligations. Citing bouts of depression since winning her first Grand Slam in 2018 she withdrew from the tournament. Roland Garros said in a statement, that rules should apply equally to all players and had tried unsuccessfully to speak with her to check on her wellbeing.

Hearing this all the brands Naomi Osaka was associated with decided to throw their weight behind her. Brands like Nike, MasterCard, Tag Heuer have come out in her support. “Our thoughts are with Naomi. We support her and recognise her courage in sharing her own mental health experience,” Nike said.

Earlier in February, Indian national cricket team’s skipper, Virat Kohli spoke about his bout with depression in the 2014 England Tour, after a string of failures with the bat. He spoke about how it was not a great feeling to wake up in the morning and know that you are not going to score any runs.

Mental health in sports has been overlooked for an awfully long time. Failure to understand what load management, fatigue, and excessive workload look like to players, even though its sport has been ignored. Just because athletes are involved in a sport it doesn’t make them any different than humans.

We call for more psychologists in all professionally based sports leagues in India so that people may be able to function more optimally and take a sigh of relief once they know that we understand their battle with the unseen demons.

Take care of yourself and the ones around you. 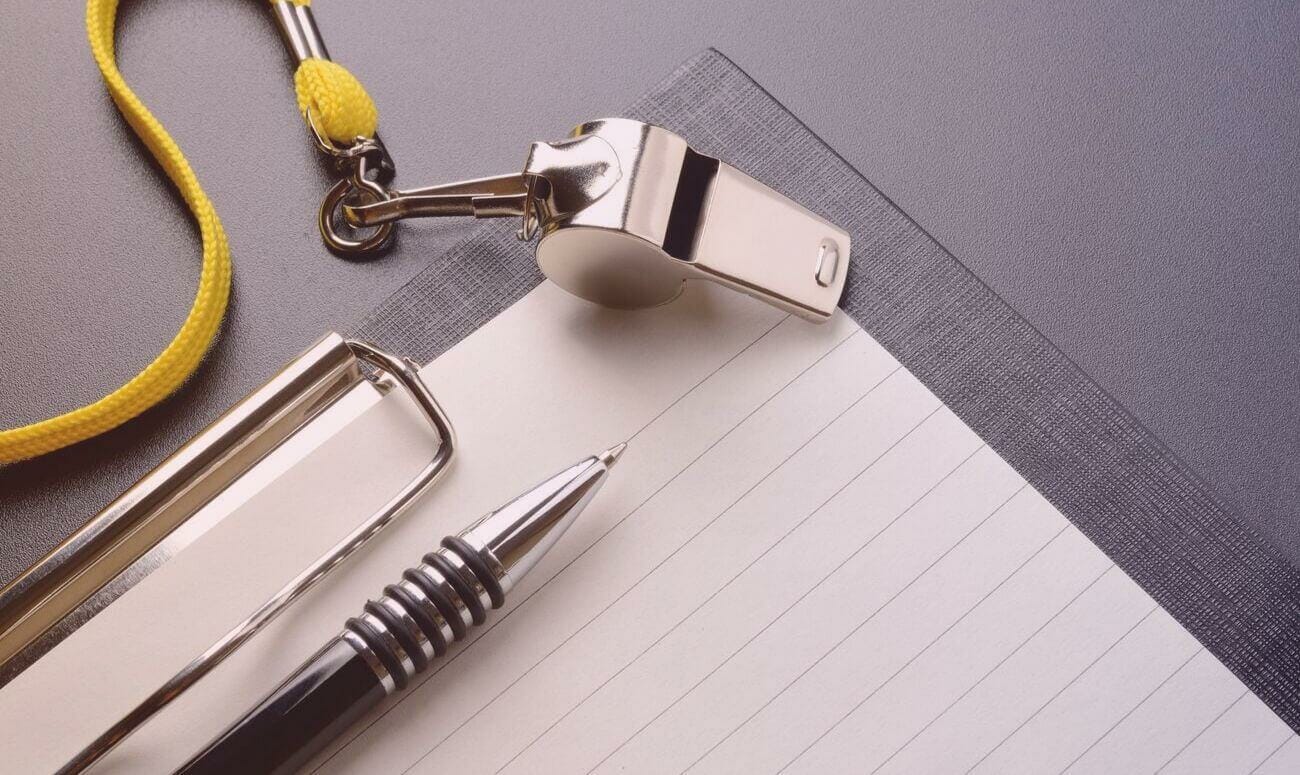 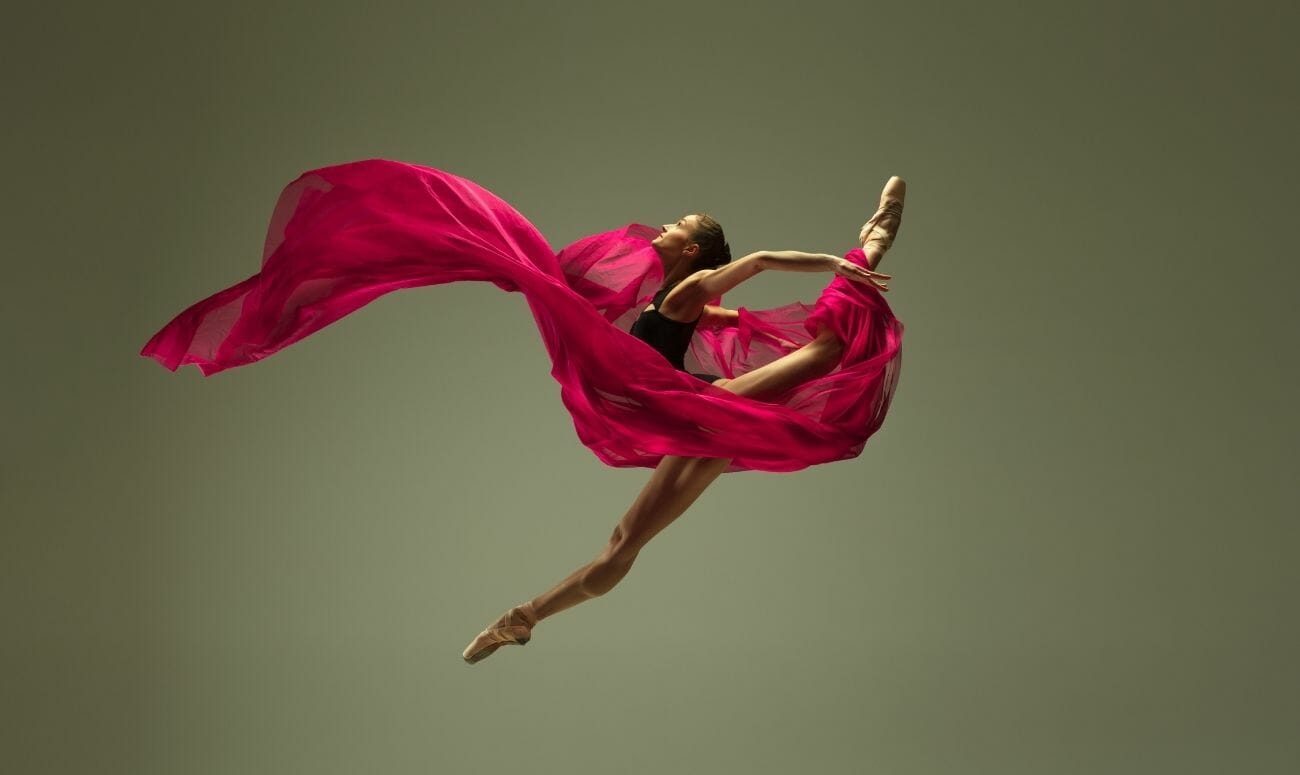 I Am The Dancer And The Dance

Shivali Bhammer becomes the guiding light for achieving wellness through dance and Yoga. 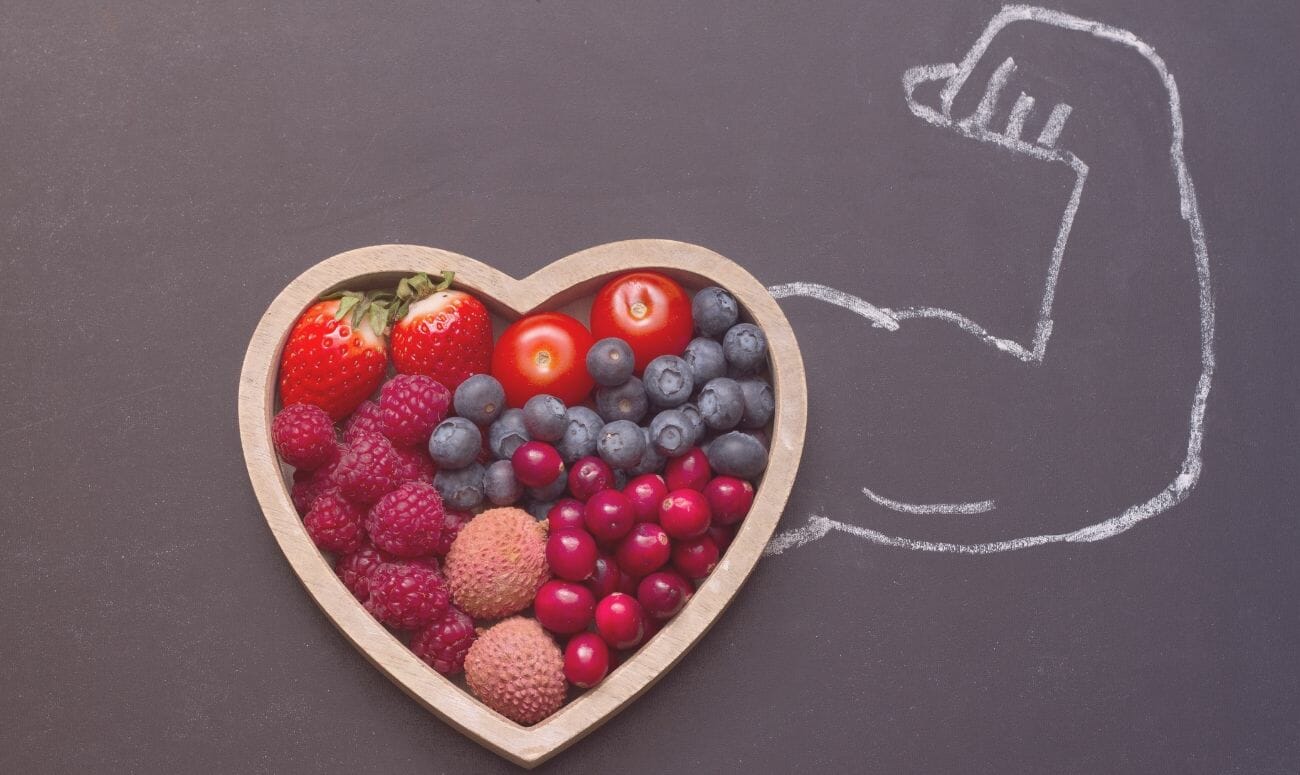 Burn All That Cholesterol Away!

In today’s tardy world, most people are worried about their cholesterol levels. Read on to know how to stop your cholesterol from rising!