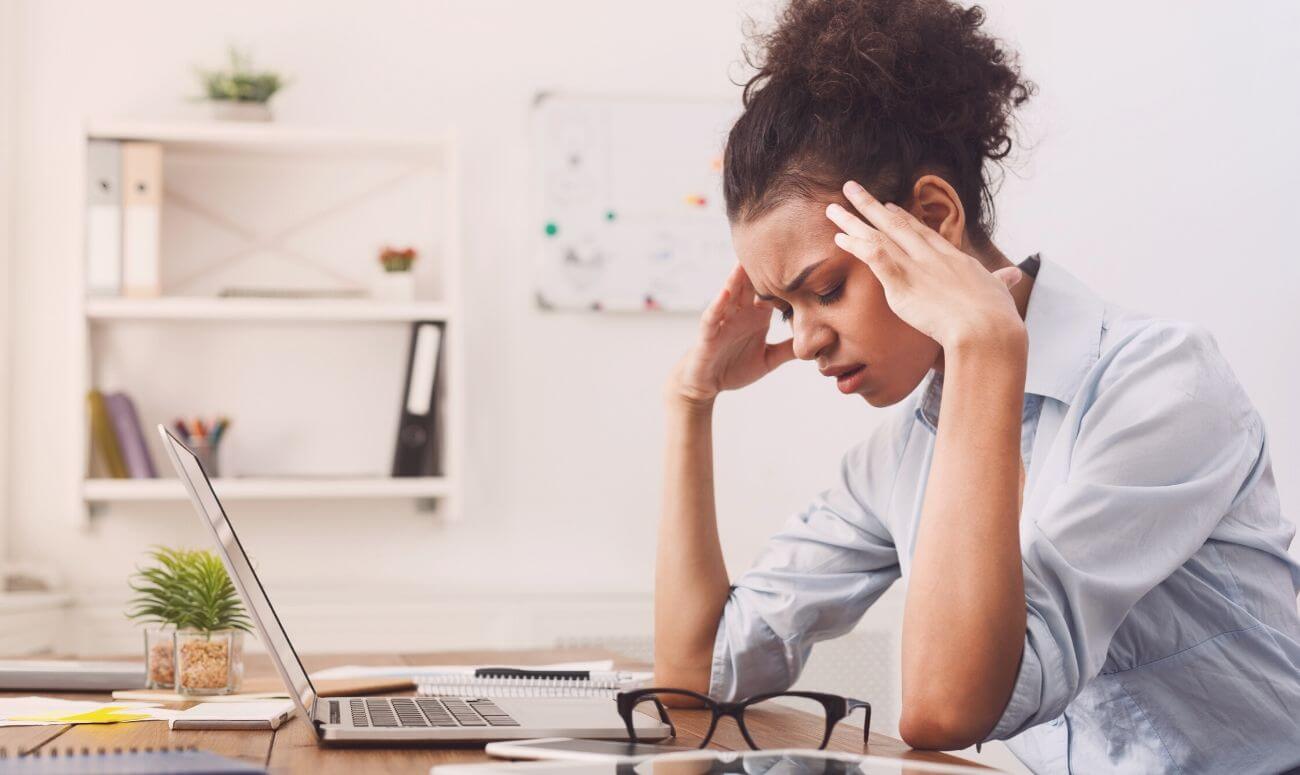 A migraine, which is severe pain on either side of the head, generally lasts for hours and can also be a major problem in daily life. However, there are several home remedies to combat this uncomfortable condition.

There are several triggers that set off a migraine attack. There are emotional triggers such as anxiety, stress, shock and even excitement. Another trigger can be hormonal changes in women. Still some other triggers to set off an attack can be lack of sleep, tiredness, overexertion, and low blood sugar. Certain foods too can also be a trigger such as chocolates, cheese, caffeine, pickled foods, and others. Also, certain habits such as lack of enough water, not eating when feeling hungry, which means when hunger sets in, can result in a migraine. Or, even not eating meals on time can trigger an attack.

Those who suffer from migraines commonly start experiencing them from childhood, through their adolescence and early adulthood. An intense, pulsating and throbbing pain, usually on one side of the head can be a migraine. The symptoms are several such as feeling ill, sensitivity to loud sound, strong lights, smells. One may feel nauseated, which can turn into a feeling of vomiting; one may even experience stomach pain.

Some yoga asanas and especially the Pranayam technique of inhaling and exhaling helps. These asanas and technique eliminate the feeling of exhaustion and stress. Hence, they are effective in relieving the severe pain up to a certain extent.

This ancient alternative therapy is known to help relieve this uncomfortable condition. Lightly massaging the space between the index finger and thumb of one hand with the other hand for 2-3 minutes offers some relief from the pain. This needs to be done for both the hands.

A study suggests that lavender oil also helps in relieving migraine pain triggered by stress. The findings of the study were published in a paper in European Neurology. Simply adding some drops on a handkerchief and inhaling it helps.

Its anti-inflammatory properties help reduce the intense pain. Mixing some ginger powder, approximately one-eighth, to some water and drinking it can offer some relief from the pain. Alternatively, boiling some peeled ginger pieces in water, mixing some honey and a few drops of lemon into it and drinking after it cools down, also helps.

These above home remedies are simple and easy to adopt to get relief and reduce the severe migraine pain. 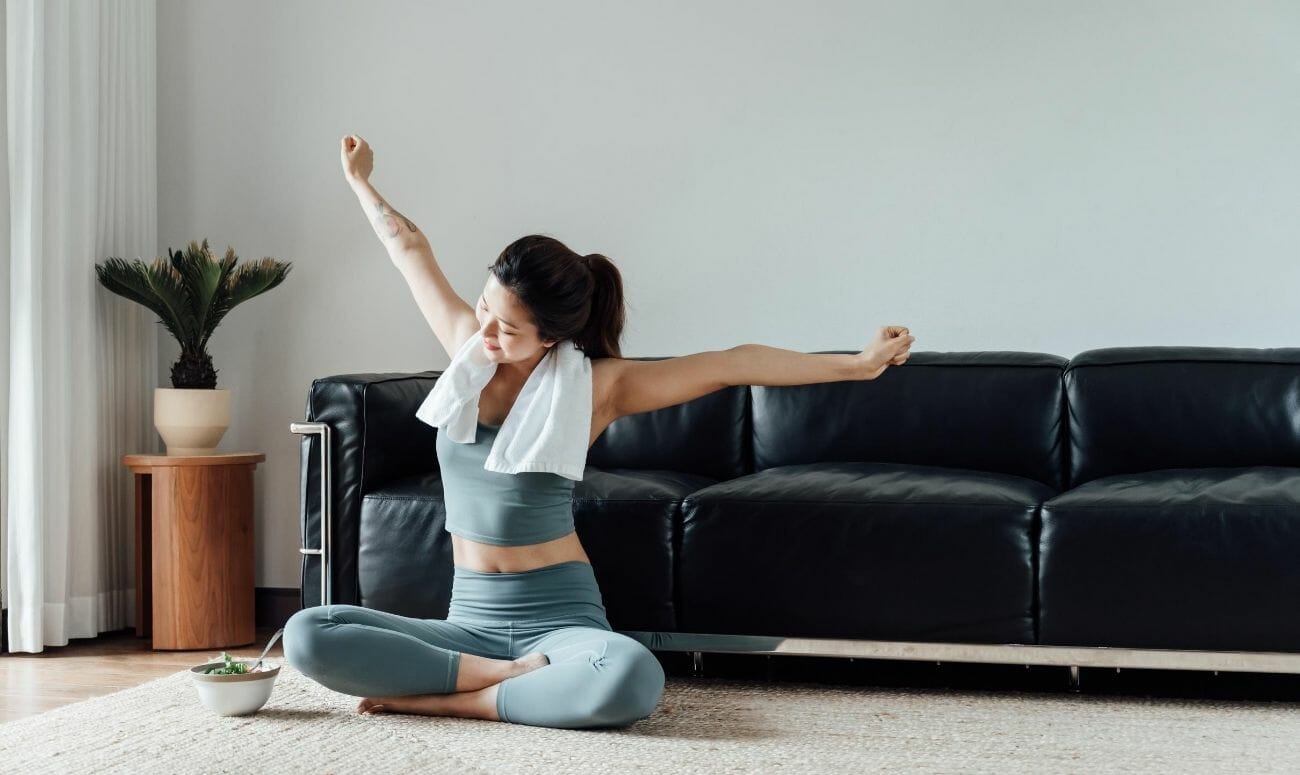 How To Keep Up With The Sports You Play?

Unprecedented times call for unprecedented measures. The world has confined itself to limited spaces and we must work within what we have to stay physically and mentally fit 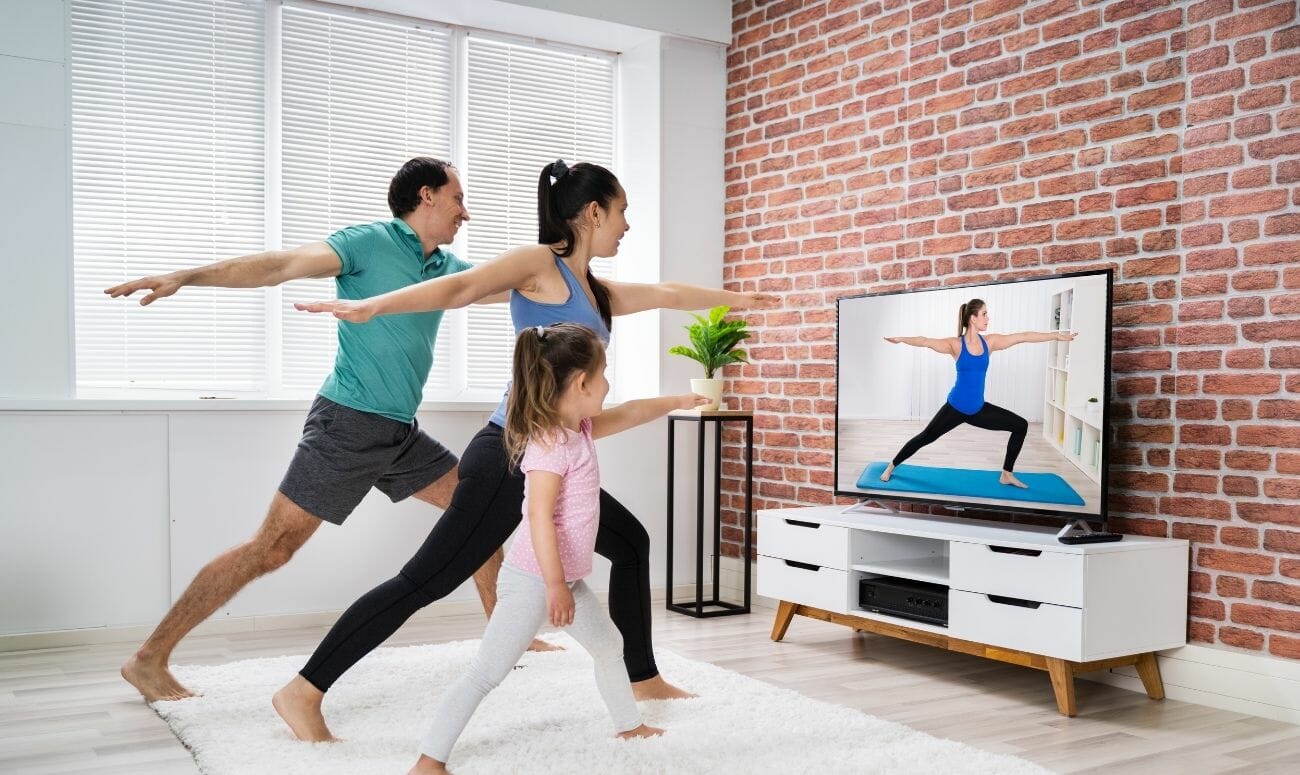 Are you looking for the best online fitness trainers in India? Your search ends here. 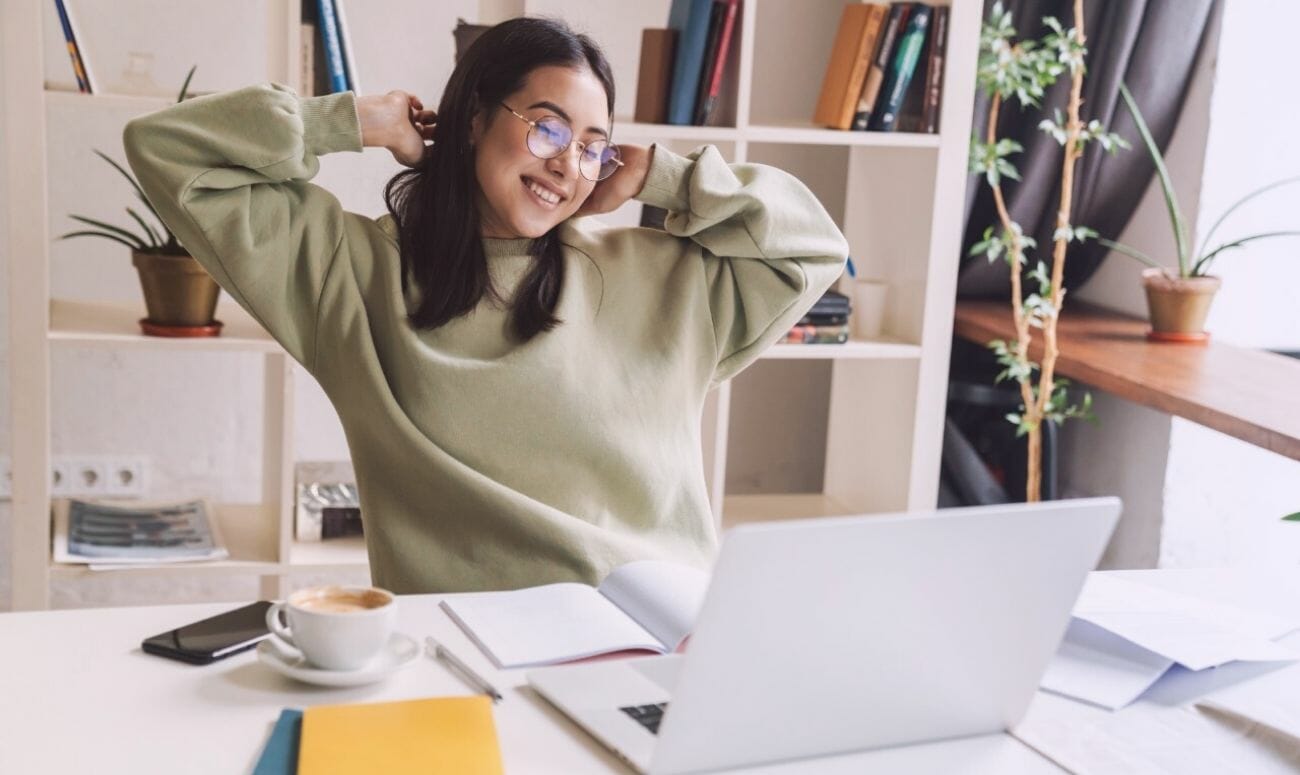 Some best stretches that will help people who are sitting and working all day.