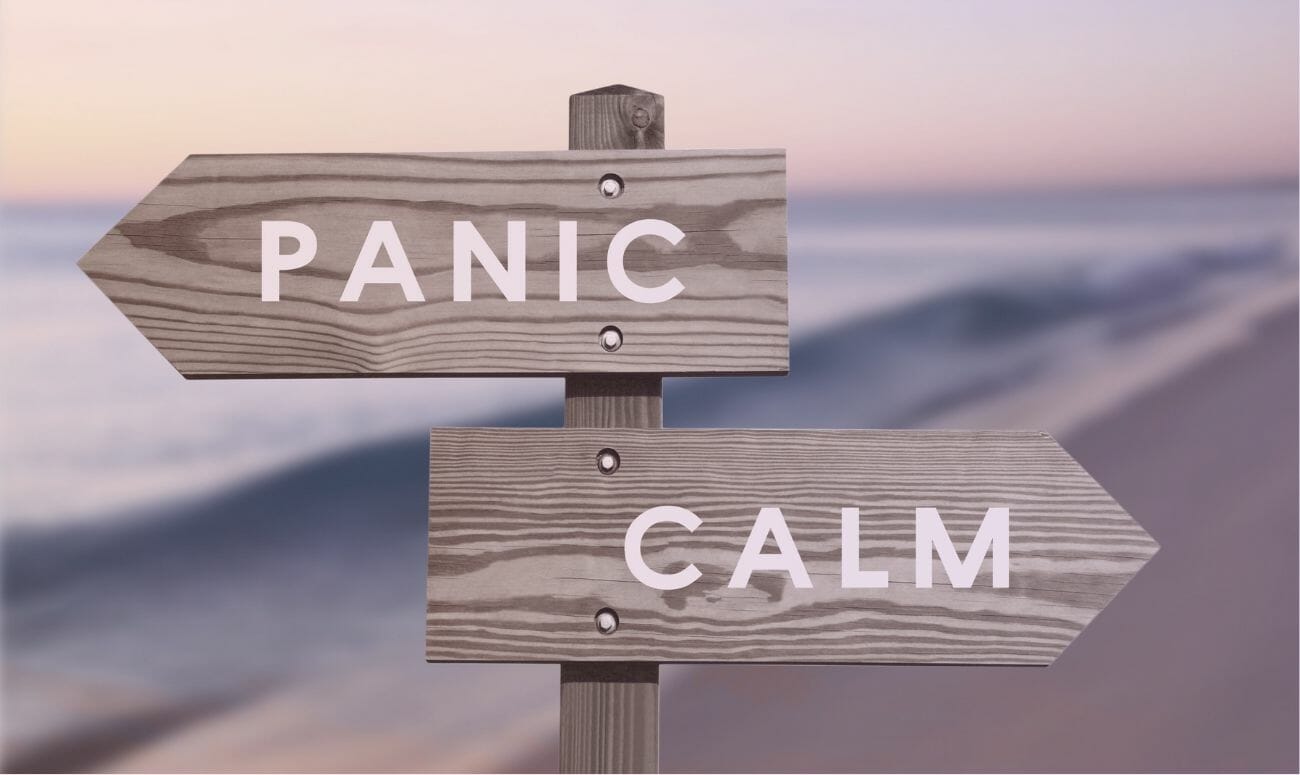 Be it an exam or an interview, you tend to feel tense. For some reason, the overwhelming feeling you have during such situations can escalate. Giving way to fear, panic or anxiety. The symptoms may include difficulty in breathing, profuse sweating, trembling or even slight palpitations. In case you ever encounter such a situation, where you or someone else is having a panic attack, there are ways on how to relax after a panic attack –

10 Ways On How To Relax After A Panic Attack:

Hyperventilating is a symptom of a panic attack and it can be controlled by deep breathing. You should focus on taking deep breaths using your diaphragm. Breath in, hold, breathe out, hold.

By addressing the problem, one realizes that it is temporary. This allows you to focus on reducing other symptoms.

In a fast-paced environment, panic attacks become stronger. To reduce this trigger, close your eyes during a panic attack.

Mindfulness gives you a reality check. Focussing on physical sensations around you makes you face reality and helps in combating your panic attack.

Focus on something in order to learn how to relax after a panic attack. By doing so, you shut out all external stimuli. This subsides all other symptoms.

Similar to deep breathing, muscle relaxation techniques will help you relax during a panic attack.

The thing which can relax you the most is thinking about things that make you happy and serene.

Exercising releases endorphins which keep you happy and less stressed. Built a habit of exercising at least 1 hour every day.

Lavender is known for its soothing properties. Be it in the form of oil, or tea, it helps you relax and is very useful during a panic attack.

Repeating a mantra gives you something to count on while you are having a panic attack. This will help you calm down.

Read more: A Lesson On Forgiveness By Lord Mahavira 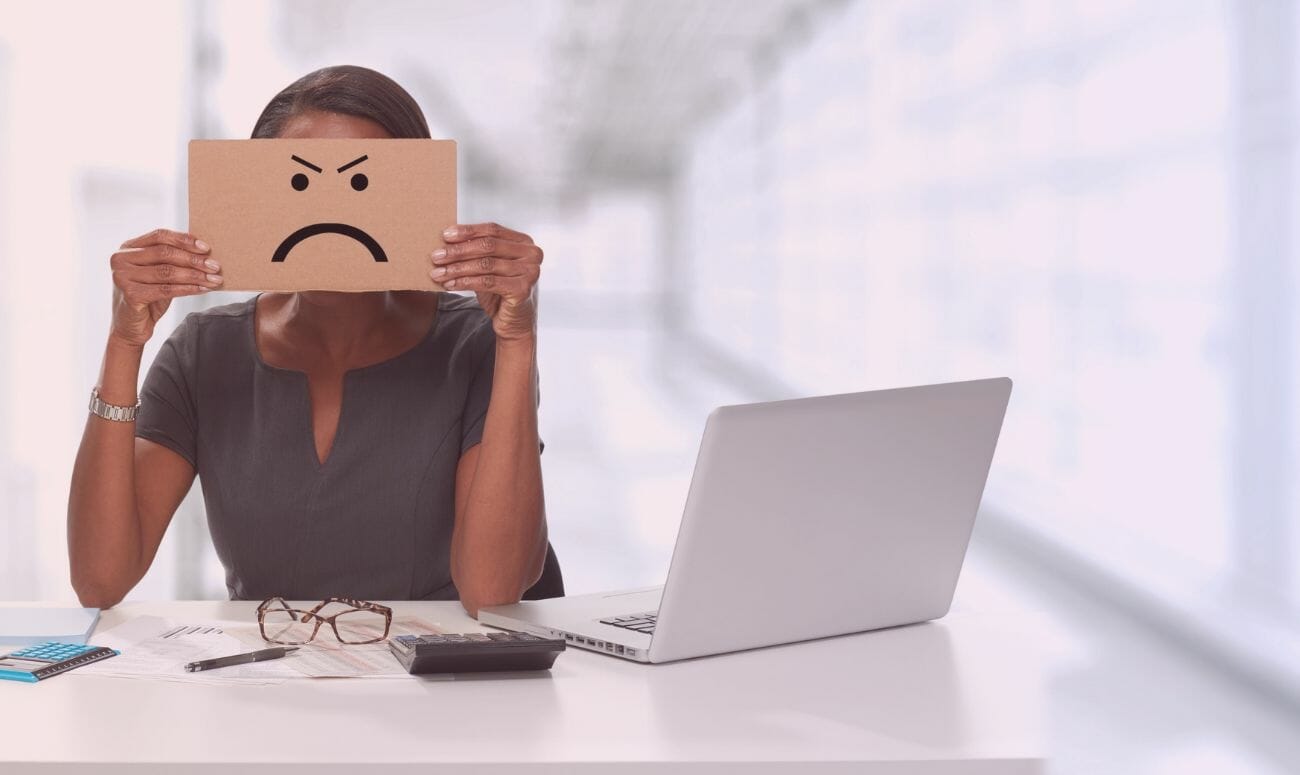 Angry All The Time And Don’t Know Why?

Do you lose your cool for no obvious reason? This can disrupt your life in more ways than one. So read on to know how to do a little self anger-management. 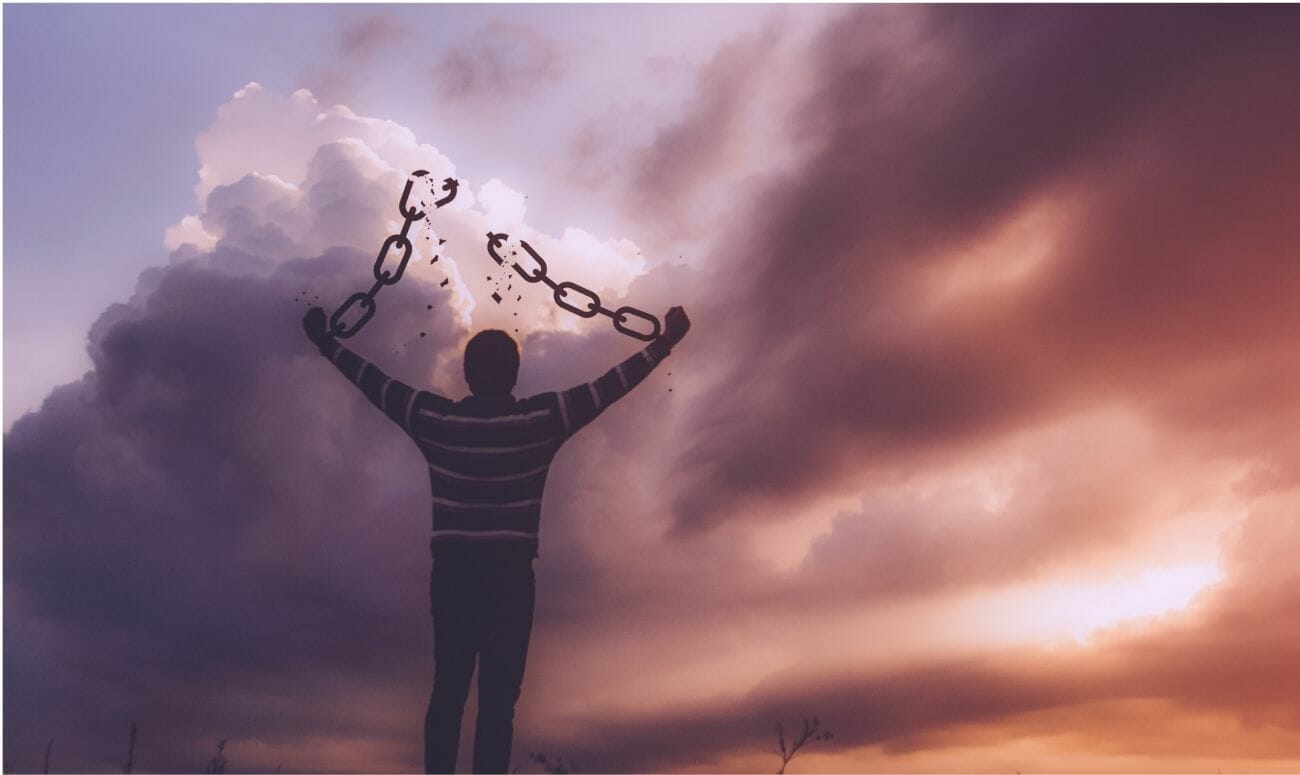 Caught In A Loop Of Negative Thoughts? Now, You Can Break-free!

Sit back and relax, don’t overthink things, don’t get caught up in the hurricane of negative thoughts. Ever heard of stickiness of the mind? Learn more about it and the ways you can wrap your life around it. 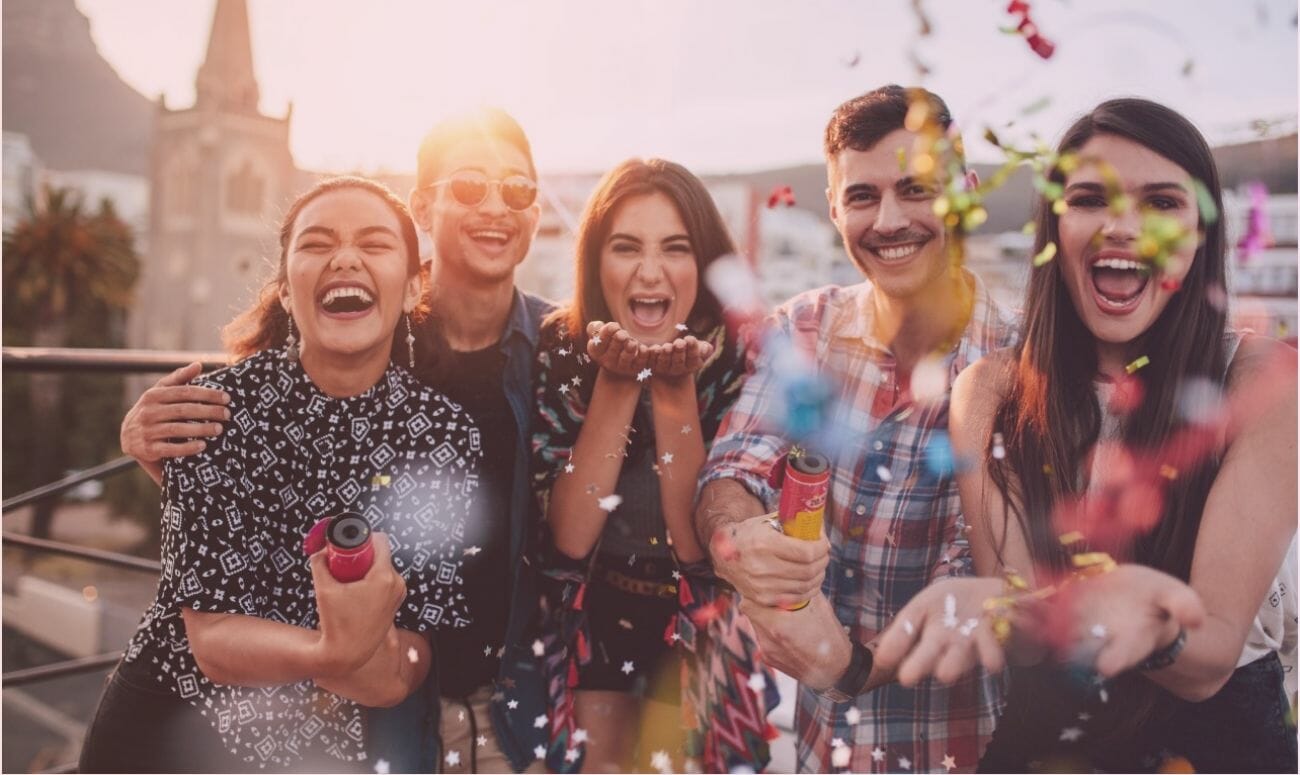 Laughter: The World’s Most Contagious Disease!

Life is so precious. Yet we all handle it so seriously without any mirth or laughter. Just bringing a little laughter in our lives can make a gigantic change. Let’s be part of this change.