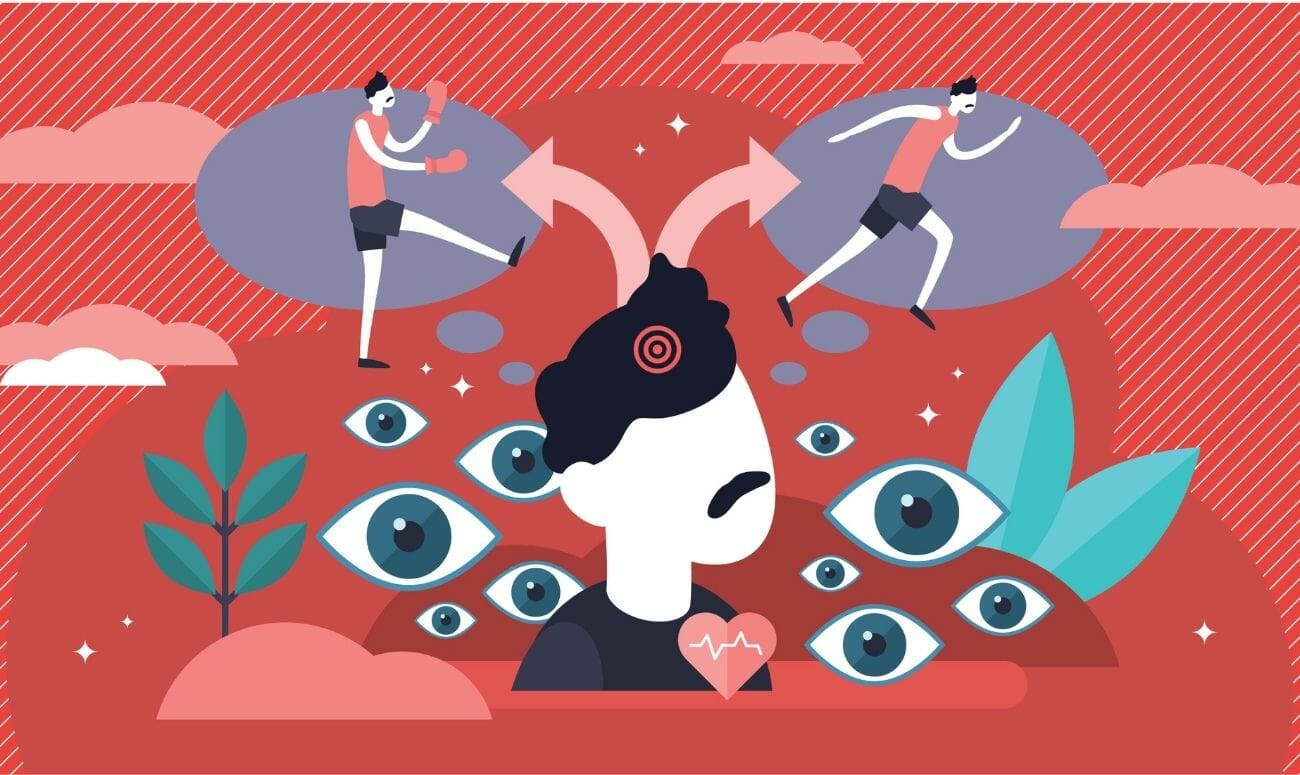 When faced with a stressful situation or circumstance, categorised as environmental, such as stress at work, a looming deadline, or psychological, such as worry about your job or your family can trigger anxiety and tension. These emotions further lead to a release of hormones that signal your body and mind to either stay and deal with the threat or run away to safety.

This particular term “flight-or-flight” comes from our ancestors who had the choice to fight or flee when faced with difficult or dangerous situations in their environment.

In the 1920s, American psychologist Walter Cannon described the flight-or-fight response as a chain of rapid reactions that helped to mobilise the body’s resources to deal with threatening situations.

What happens during the flight-or-fight response

In response to stress, the body’s sympathetic nervous system activates by the release of hormones which further triggers the release of catecholamines, including adrenaline and noradrenaline both. This causes an increase in heart rate, blood pressure and breathing rate. This has been felt by most people when faced with something frightening, the body becomes tensed and ready to act. The threat can be either physical danger, for example, a growling dog, or a psychological threat, such as preparing for a big event.

Our flight-or-fight response primes our body for action when are under threat. But this response can prepare our mind to perfect better pressure. This stress can help you cope effectively with the threat especially where you are bound to do well, for example at school or work or in cases where the threat is for your survival. But while the response is an automatic one, it isn’t always accurate. Sometimes we react this way even without the presence of an actual threat, for example, phobias falsely trigger a flight-or-fight response in the face of a perceived threat.

Understanding that your body’s flight-of-fight response helps cope with such stressful situations. When you’re body starts to become noticeably tensed and you face physical symptoms of a stress response, start looking for ways to calm and relax your body. Another way to stabilise your anxiety levels during such automatic responses is to focus on your breathing. Stress can also be alleviated through physical exercise, a walk right after feeling stressed deepens breathing but also relieves muscle tension.

Read more: How To Better Your Decision-Making Instincts 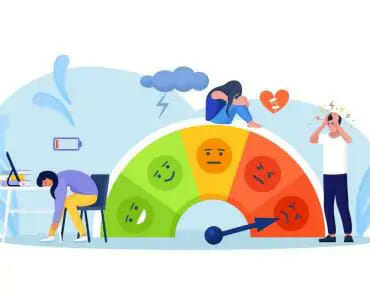 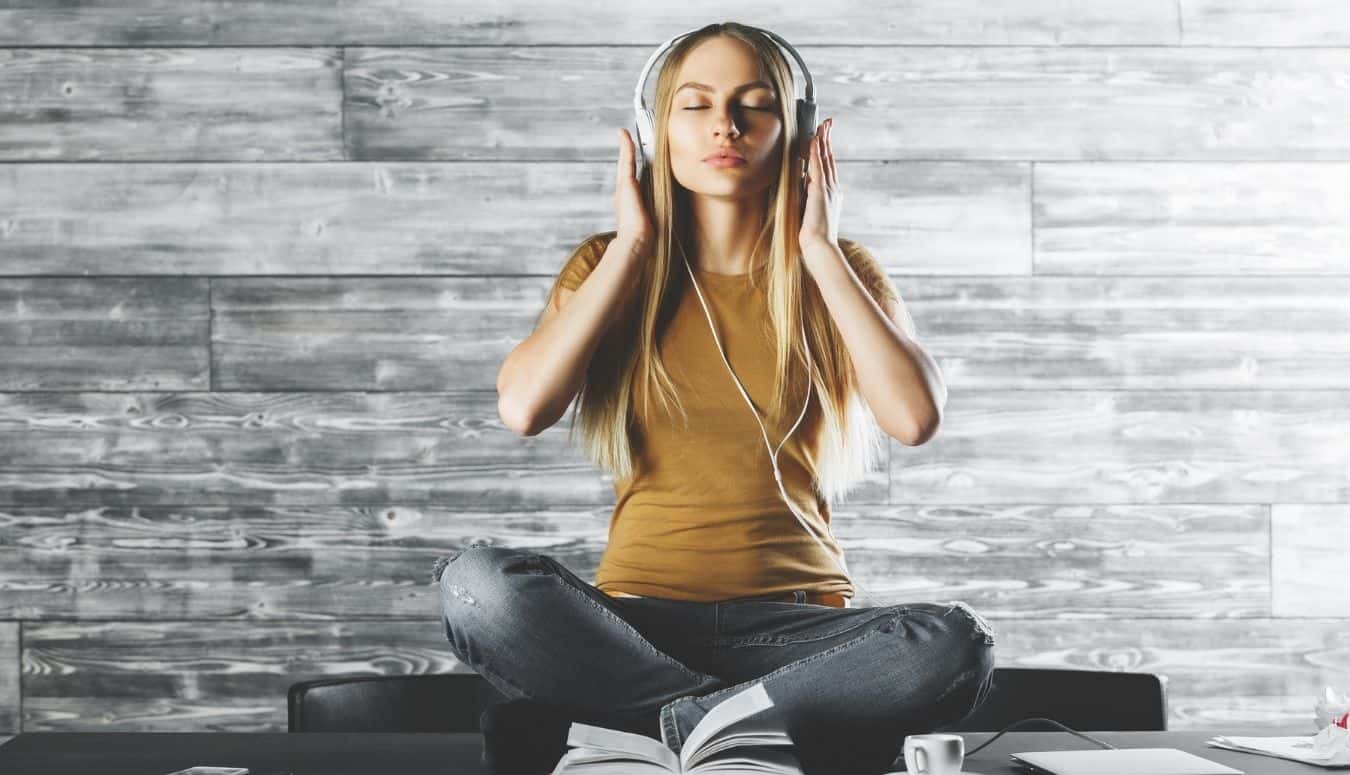 What Is White Noise And Why Is It So Impactful?

White noise can sharpen your memory, improve focus, calm you down and help you sleep better! 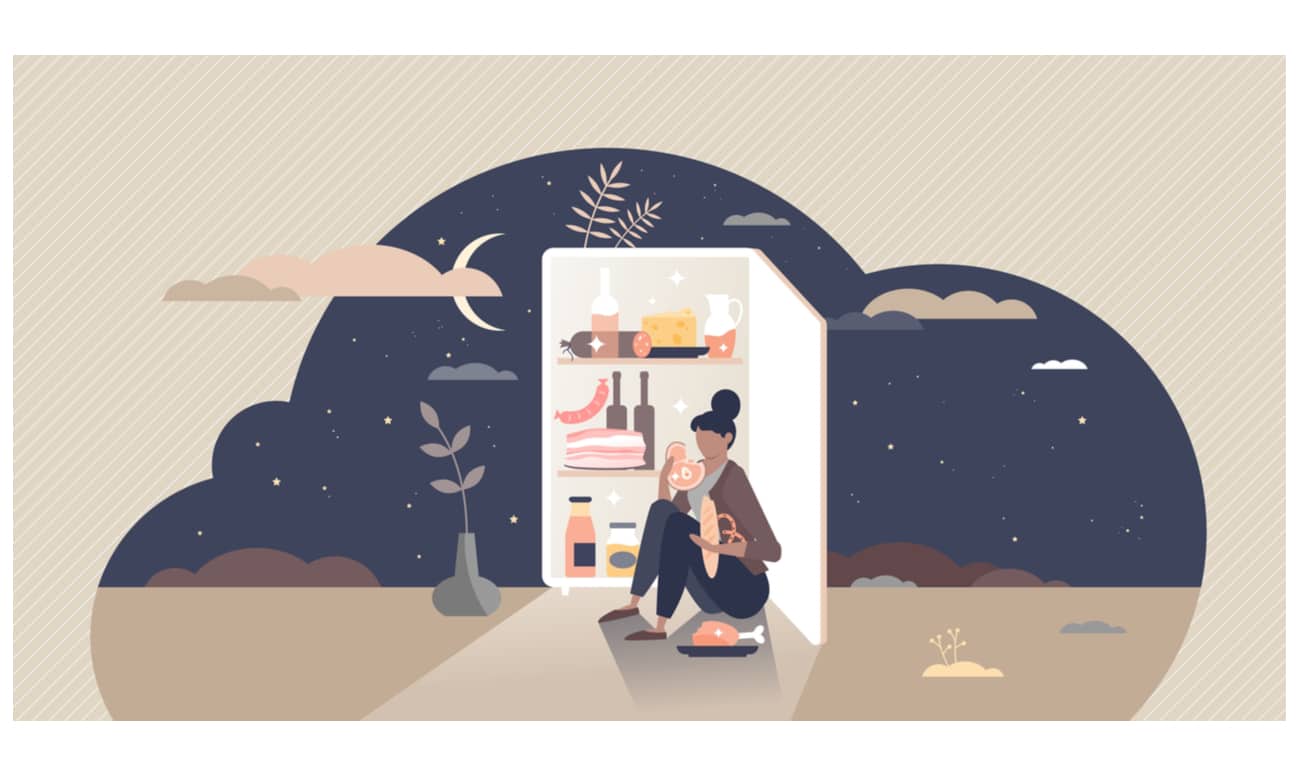 How To Overcome Emotional Eating

Read on to know about the causes of emotional eating and how to avoid it.