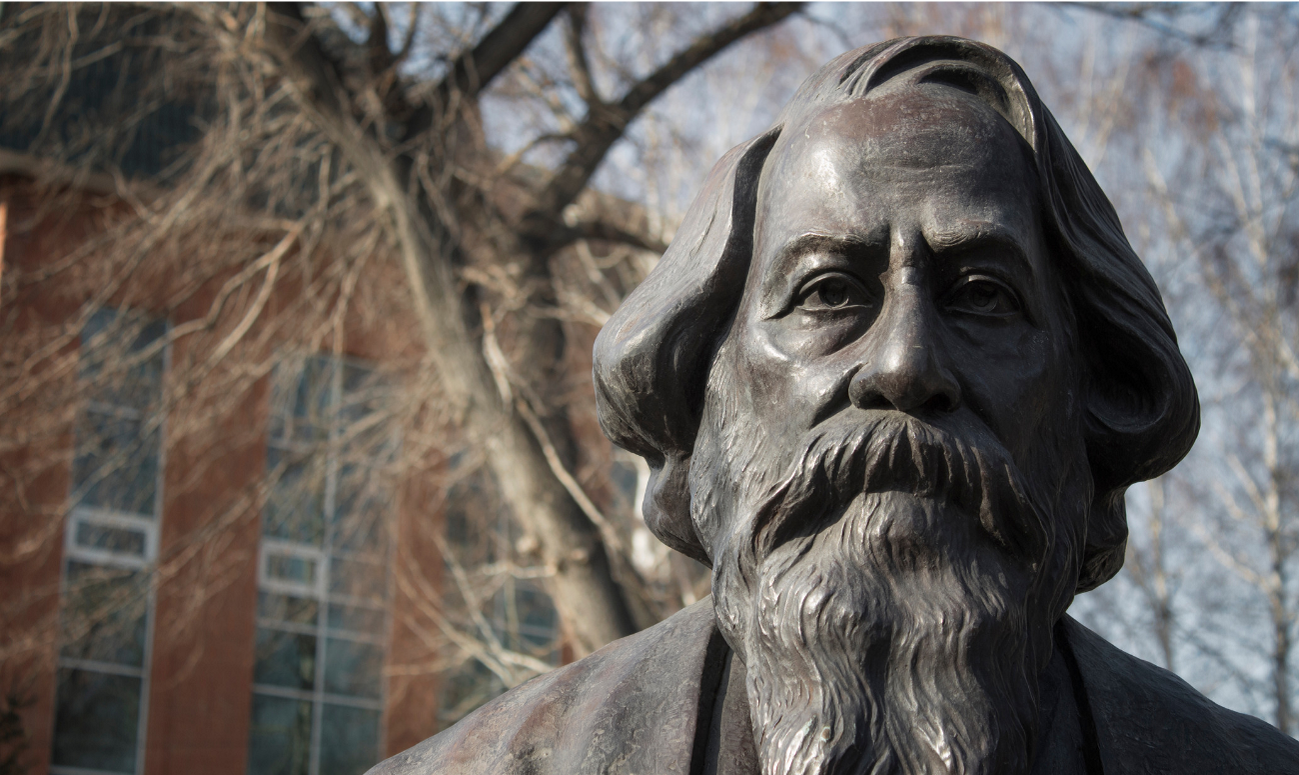 Rabindranath Tagore enjoyed spending his holidays in the Himalayas. Once, in 1903, his daughter Renuka had taken ill with TB. In order to live amidst clean air, Rabindranath took her to Ramgarh. However, her health took a toll for the worse and he had to return home.  After this incident, amidst the beautiful mountains, he composed his literary work ”Shishu”

Some unknown facts about the literary scholar Rabindranath Tagore

Tagore was the youngest amongst his 13 siblings and always ran away from classroom schooling. He despised formal education so much that he attended the local Presidency college for only a day.

When Tagore started off as a poet, he went on to discover the connection between the human soul and divinity, and in the process he discovered spirituality and romance. But after a while, he became the voice of the downtrodden and worked towards helping them. His literary works clearly reflect this change in his aspect.

A great scholar and connoisseur of fine music and literature, Tagore was not just an artist or an inspiration, he was an idea, who brought significant change in the minds of the multitude of his beloved nation. 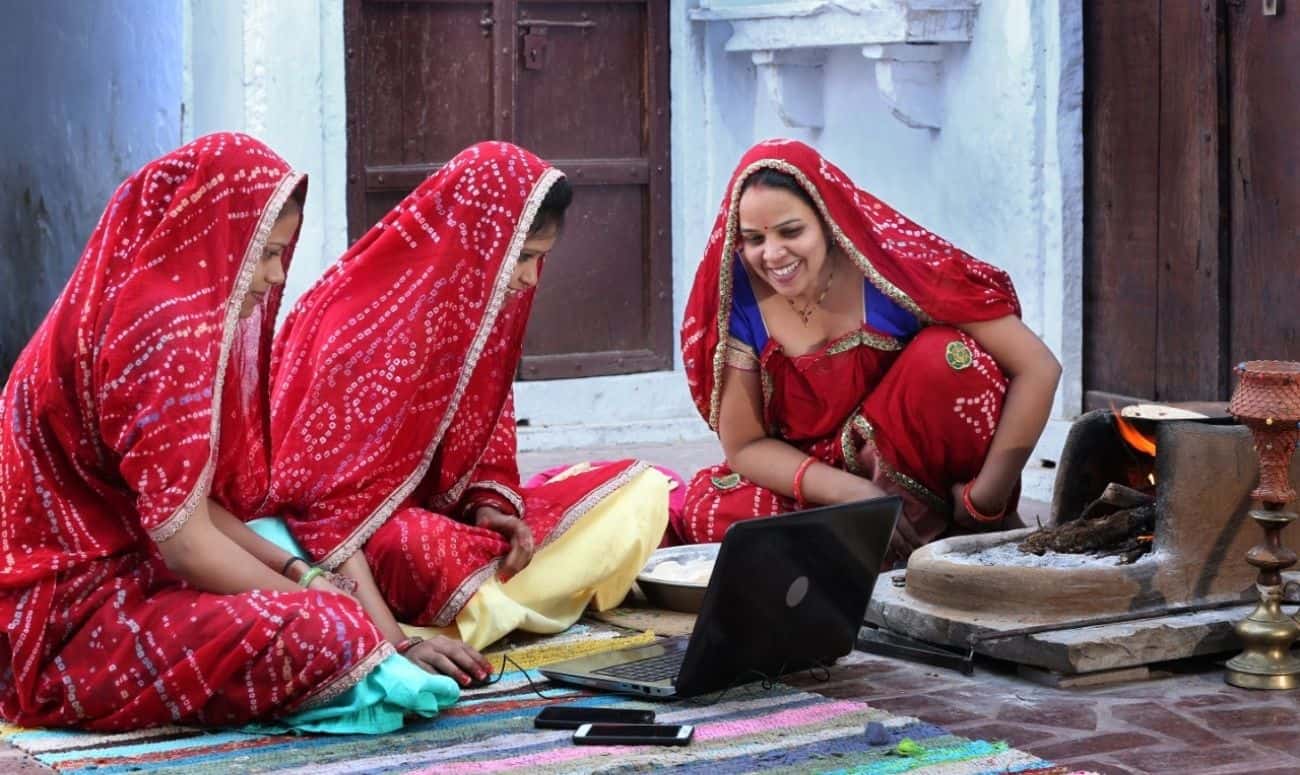 Smita Chaudhary, the founder of SmiiSenses is spreading the aroma of women empowerment with her vegan candles! 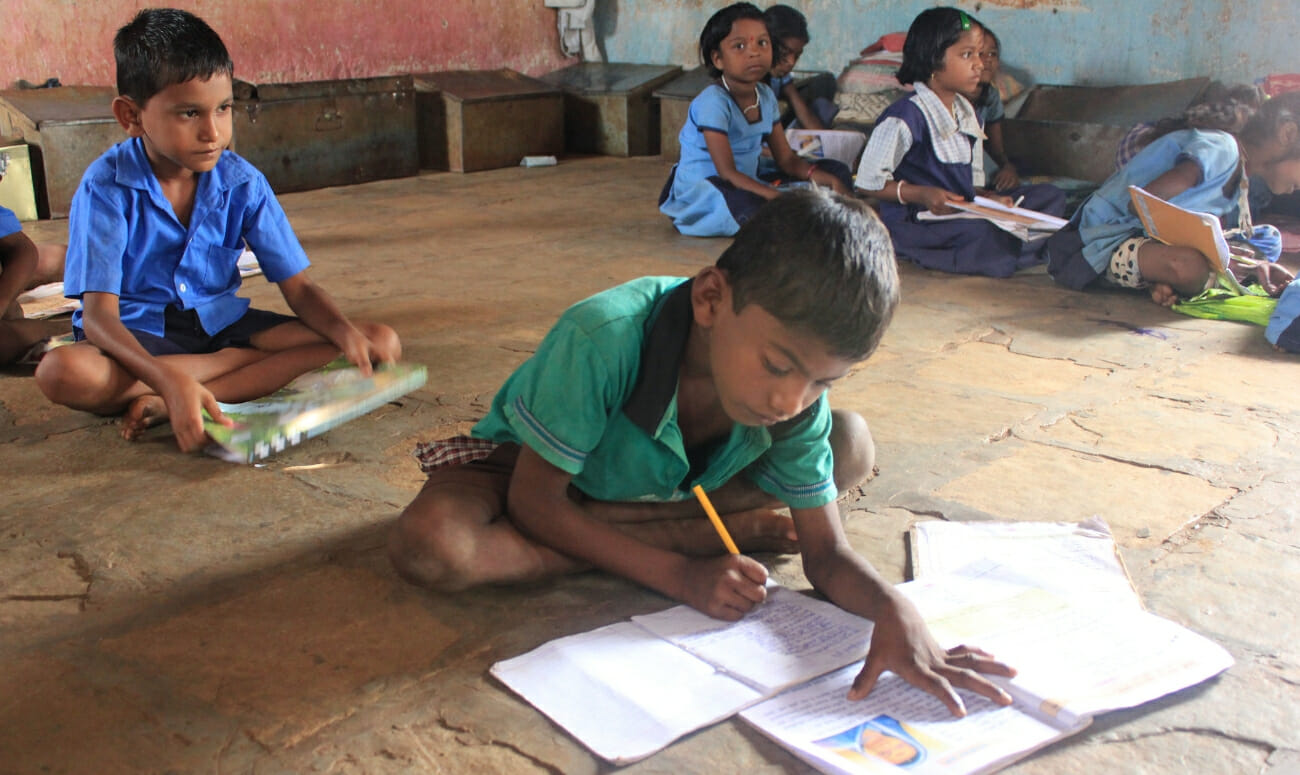 Science at their doorstep, brings tribal students closer to their dreams

A movement, initiated by The Moving Academy of Medicine and Biomedicine, is paving the way for a group of future […] 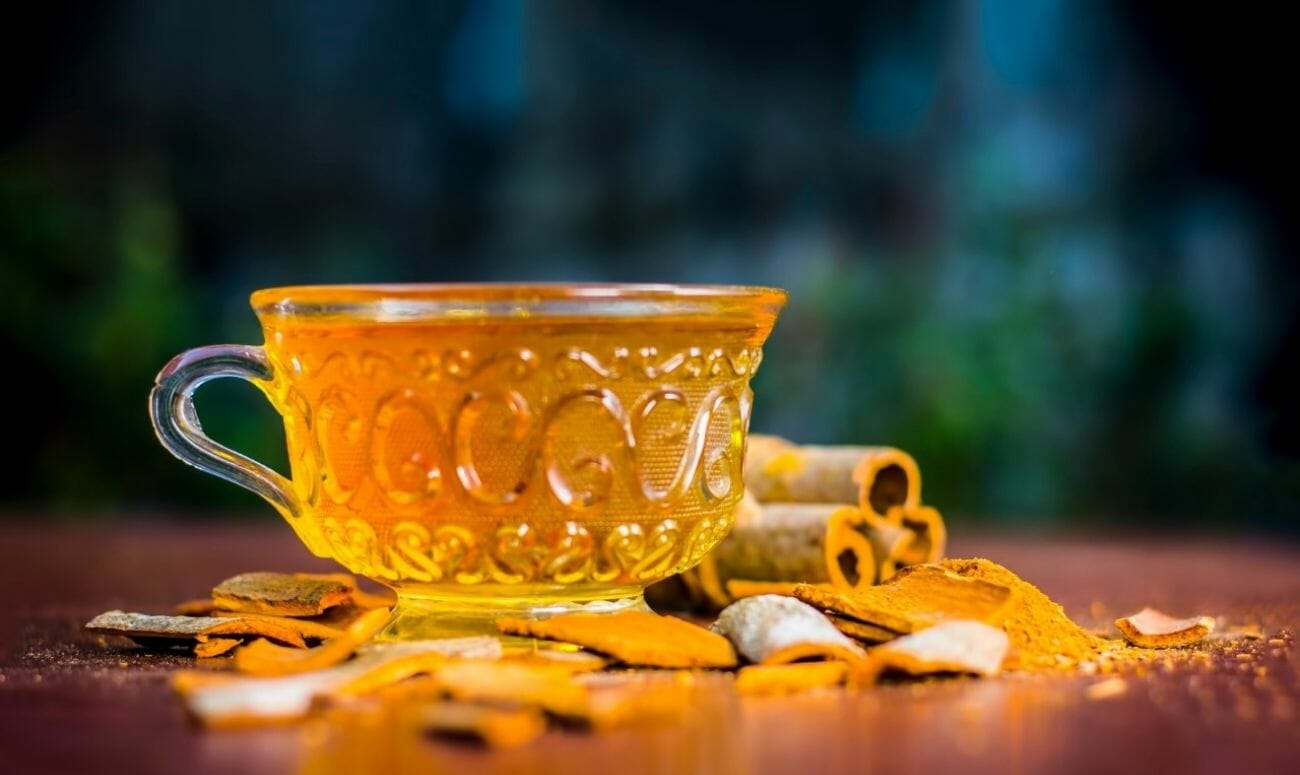 Bringing together Ayurveda and modern treatments.