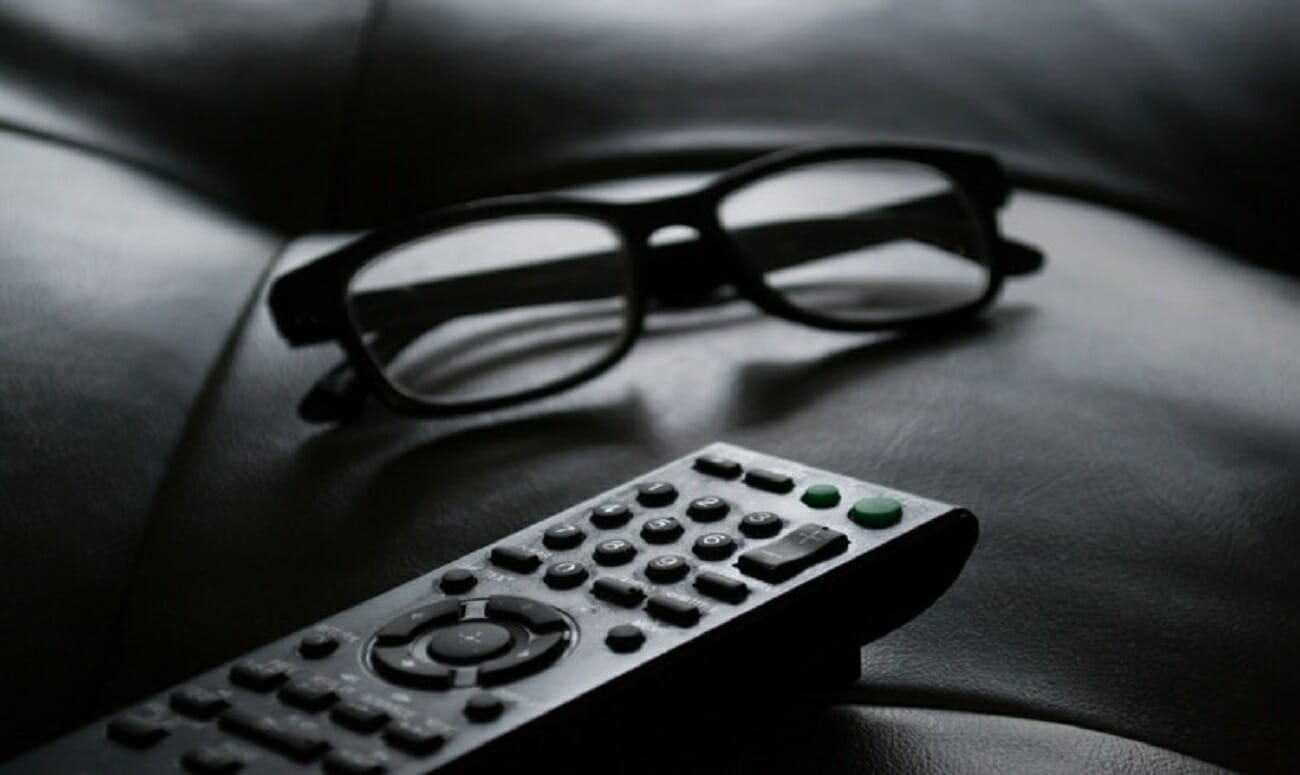 The way your kids are exposed to technology today, it was not the case 20 years ago. A wide range of devices lies at their disposal. Their minds get shaped by various activities and observations at this developing age. In times such as these, it is necessary to keep a tab on the kind of content that your child is consuming. With Smart TVs on the rise, tons of programs, movies, series, commercials and other content is available in a single click. You need to understand the negative effects of television on children. This would help keep them away from negative conduct or bad thought process.

The Negative Effects Of Television On Children’s Mind

Television is primarily a medium for entertainment and information. However, your kids may not be able to discriminate between the good and the bad content. As a result, they watch whatever catches their attention. Sometimes they might also develop a tendency to ape it. So, when the kids are exposed to violent acts even in something as simple as cartoons, they may carry those actions forward without realising the kind of consequences it can lead to. An aggressive behavioural pattern can account for one of the major reasons television is bad for you and your child.

Can hamper the language

When your child’s mind is away from social interactions they are more inclined towards gawking at the TV. Then they often pick up the language spoken in their and enact the same way. They may not completely understand the meaning of the words but would still use them. In such scenarios, it can get embarrassing for both you and the child if he or she blurts out inappropriate words. To avoid such mishaps, it’s better to be vigilant.

TV commercials can influence their demands

The negative effects of television on children are not just limited to the kinds of shows they watch. Children also get impacted by the advertisements they get to watch. Commercials can have a strong influence on your child’s mind. The attractive design or a captivating story-line can easily toy with their thoughts and make them drawn towards the product. They may lack the knowledge of the impact of those products and get into a rebellious mode of demanding the same. Apart from this, certain commercials may also contain specific content meant for adults. This could also cause them to think or act in a manner not fitting for their age bracket. While the idea of monitoring or gauging the commercials your child watches seems difficult, an attempt must be made to steer them away from it.

Can dumb down their imaginative skills

At schooling age, when children are wrapped around their books, it is important to introduce them to various other activities. Things like reading, music, art, sports, etc help them not only from the perspective of a hobby but develop their soft skills, coordination techniques and imagination power. At such a crucial phase of their growth if they spend most of their hours whiling away in front of the television they could become obese as well as have a slump in their imagination skills. Lack of imagination can make your child dull

The kind of content that floats on television is not restricted to one kind. Your children could be exposed to content that may include unsuitable activities like consumption of drugs, alcohol, smoking and sexual interactions. When left without supervision, such display of acts could propel them to try these things. The reason why television is bad for you and your child is that they can get tempted by such activities and try those stunts too.

Getting to the crux of the matter, it can be said that the act of watching television must not be completely sabotaged. It can be controlled by limited interaction. It’s essential to make sure that your children are not impacted by the content in a harmful way. Viewing TV should be a part of a break-time ritual. Children should indulge in enriching hobbies instead of just sticking around the television box. Understand the above mentioned negative effects of Television on children and try to regulate their habits for their good. 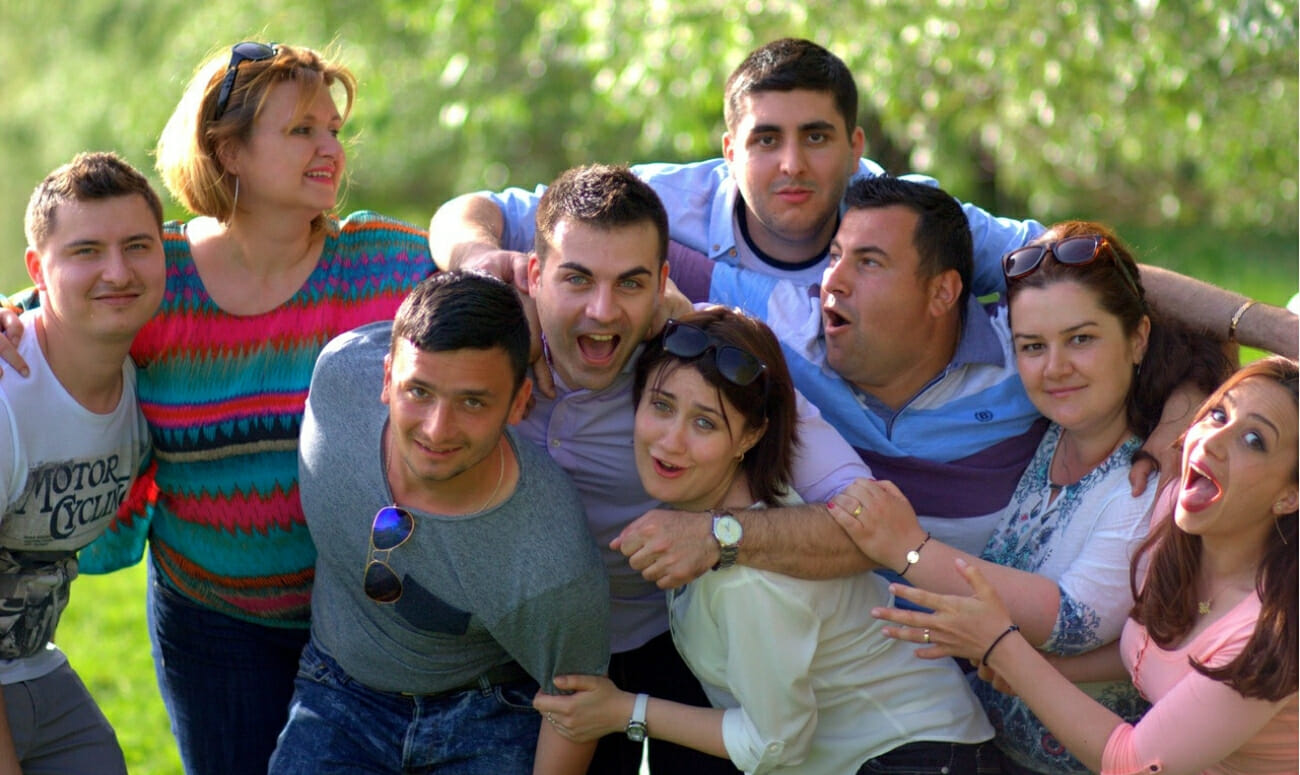 5 Tips To Maintain Love Within Family

Home is where the family is. And, it won’t be wrong to call family a group of friends you have […] 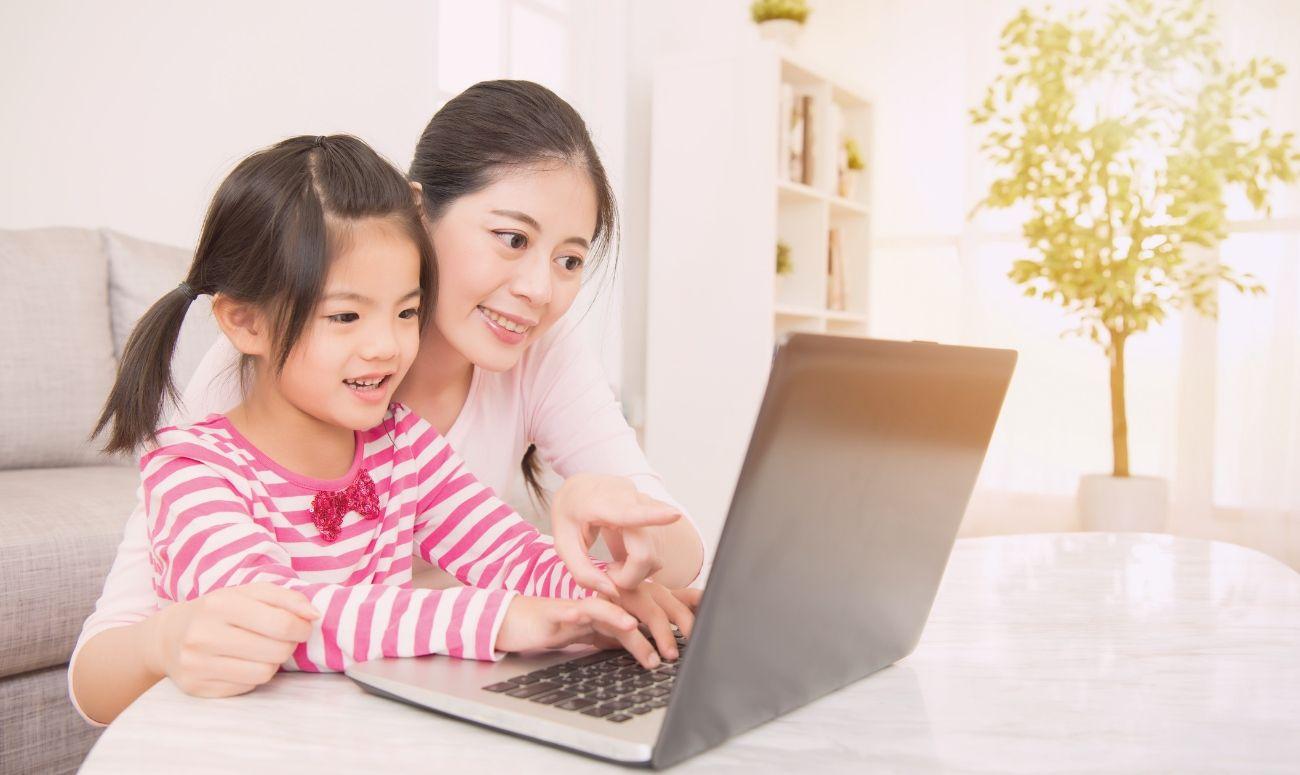 How To Ensure Your Child’s Online Safety?

The internet is a tricky place, and especially for children. Read on to know how can exercise control and safeguard your child’s internet activities. 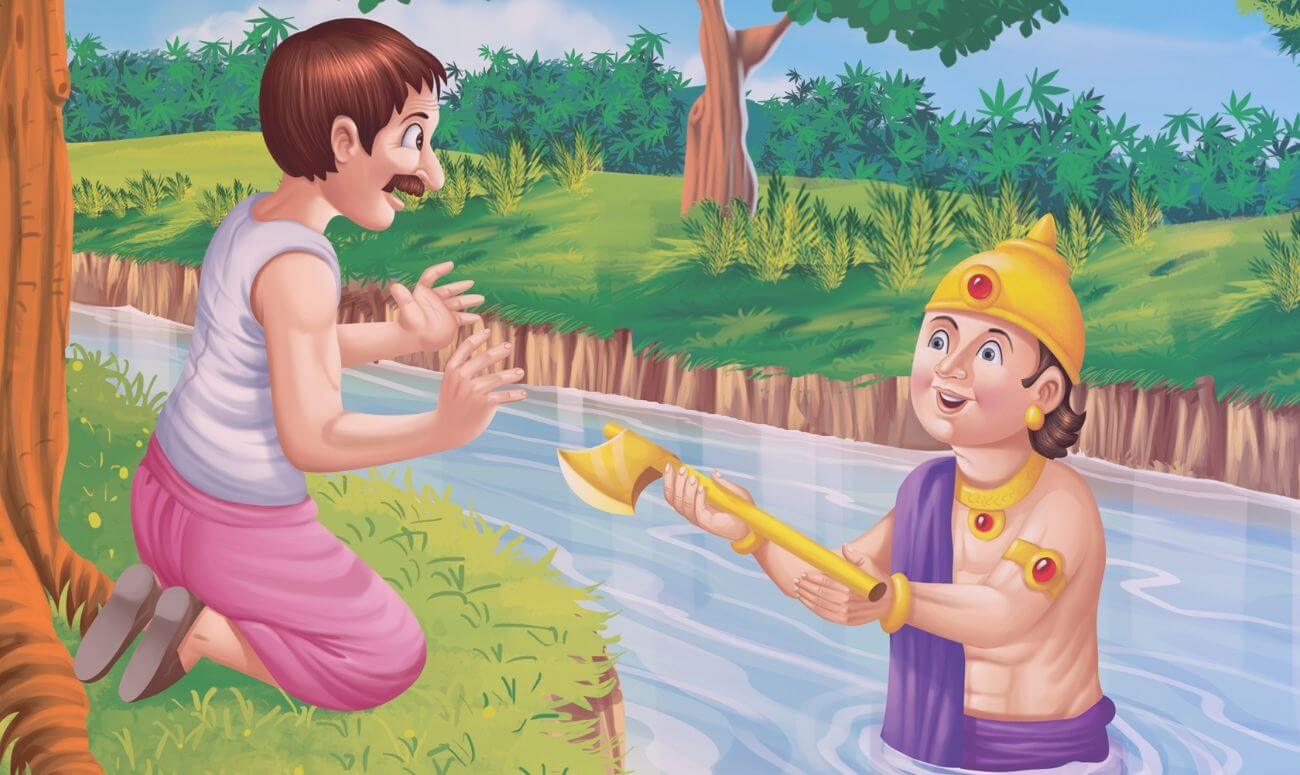 A perfect bedtime story on honesty for your little one!