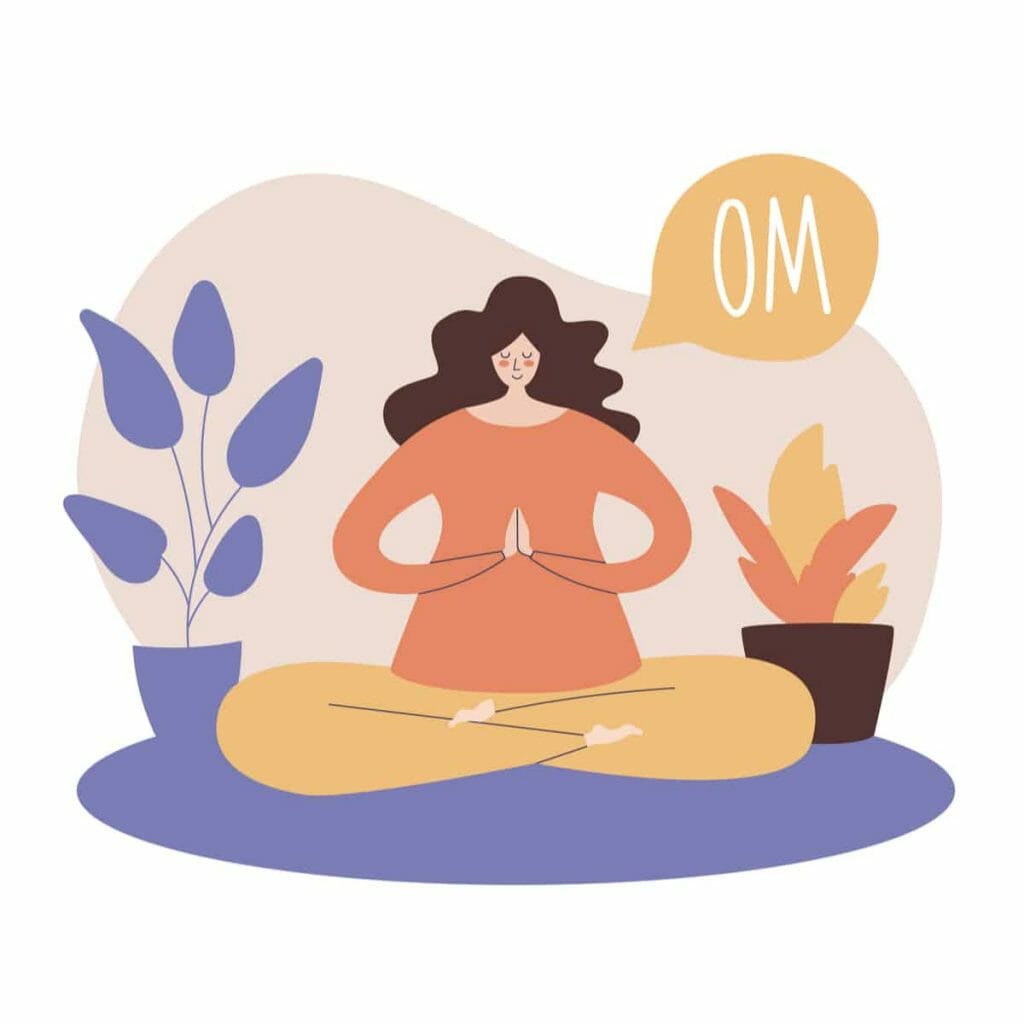 Significance of the word ‘OM’

The word Om is one of the most important sounds in the universe and has immense significance in spirituality. It is said to be the first sound that emerged from the cosmic vibrations created by the Big Bang that gave birth to the universe. Since Om represents the divine creator, chanting it imbibes a sense of the entire universe within you. When chanted regularly, it fills the body with positivity, calmness, and energy.

In meditation, the word Om consists of three syllables A,U, and M, each having their own significance.

‘A’ represents the dormant nature of the human being and chanting it takes your awareness to the Muladhara Chakra. Located in the perineum, this chakra is the foundation of your physical structure and energy centres. Similarly, Amitabh Swetta begins the meditation by chanting ‘A’ to stabilise your foundation. Unless the foundation is stabilised, you cannot experience health, well-being, and stability.

‘U’ represents the opening of the Anahata Chakra located at the centre of your chest. It is the merging point of the upper and lower three chakras. Opening the Anahata Chakra enables receiving and giving love unconditionally that allows a deeper understanding of self. Similarly, to allow for this open passage for love, Master Amitabh Swetta will guide you to chant ‘U’ to bring awareness to the Anahata Chakra.

‘M’ represents the Ajna Chakra that is found in between the eyebrows. Dubbed as the centre of perception, consciousness, and intuition, it is the focal point of concentration during meditation. To bring awareness to the Ajna Chakra, ‘M’ is chanted which balances the physical and spiritual elements of your body. It brings a sense of harmony, new opportunities, peace, and fulfilment in life.

To conclude the meditation session, you combine these syllables to chant ‘OM’ or ‘AUM” which allows a pathway for every sound from the outside world to seep into the body. You avoid being taxed while allowing the awareness into your body. Awareness is cycled between all three energy-filled and drained chakras by repeating the word OM as you inhale and exhale. You will be in a deep tranquil state of being, rejuvenated to tackle the world around you at the end of the session.

Benefits of practicing the ‘OM’ meditation.

By following this meditation for 21 days, you will experience immense health benefits. 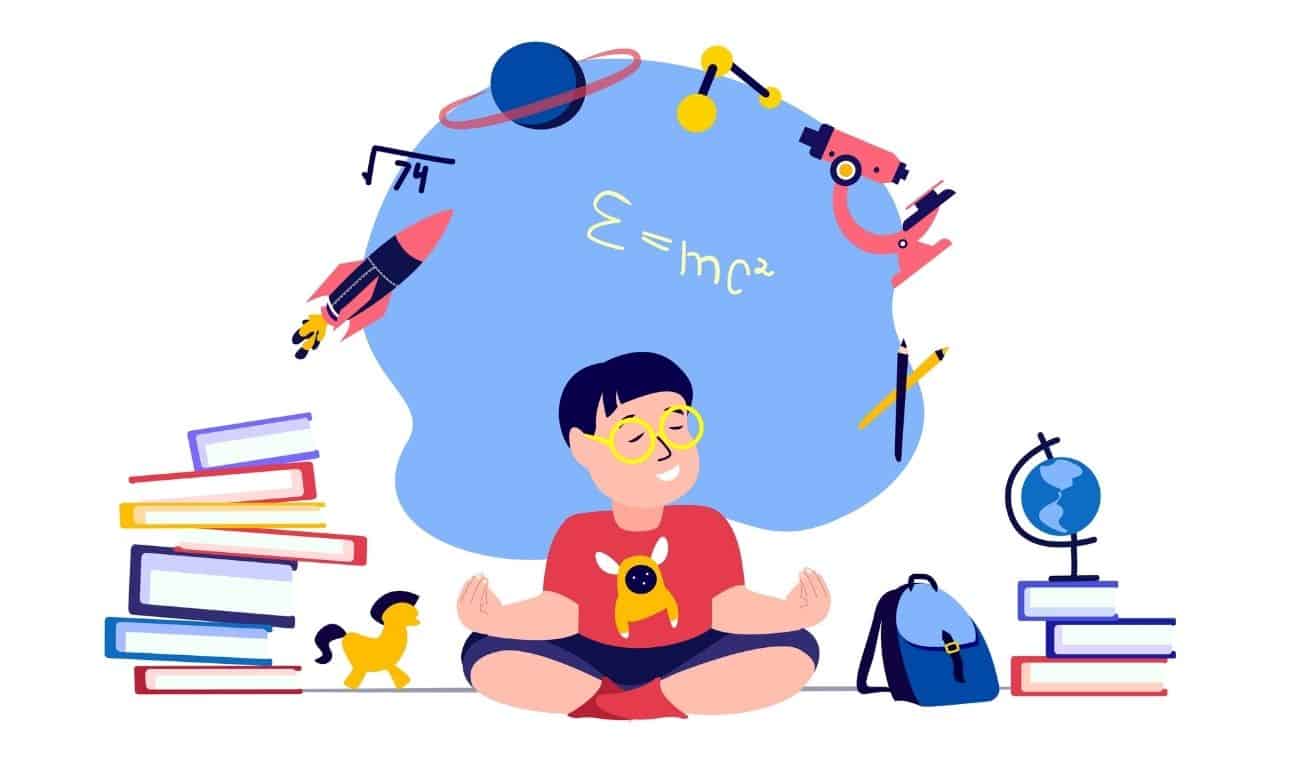 Conquer Your Exam With This Guided Meditation

Exam anxiety is on the rise, and we’re here to help you get through with it. 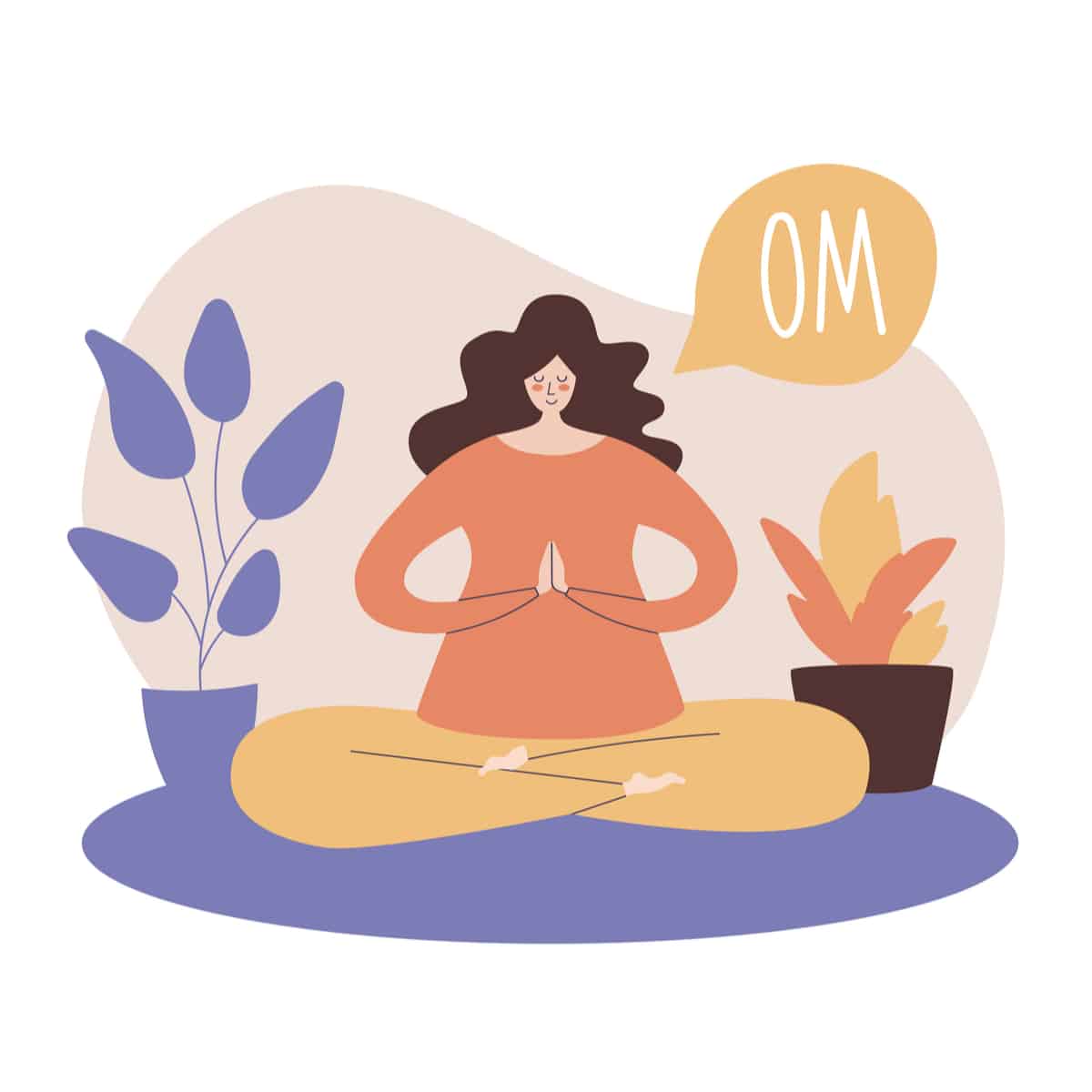 Start chanting Om with the help of this guided meditation for amazing health benefits and mental well-being. 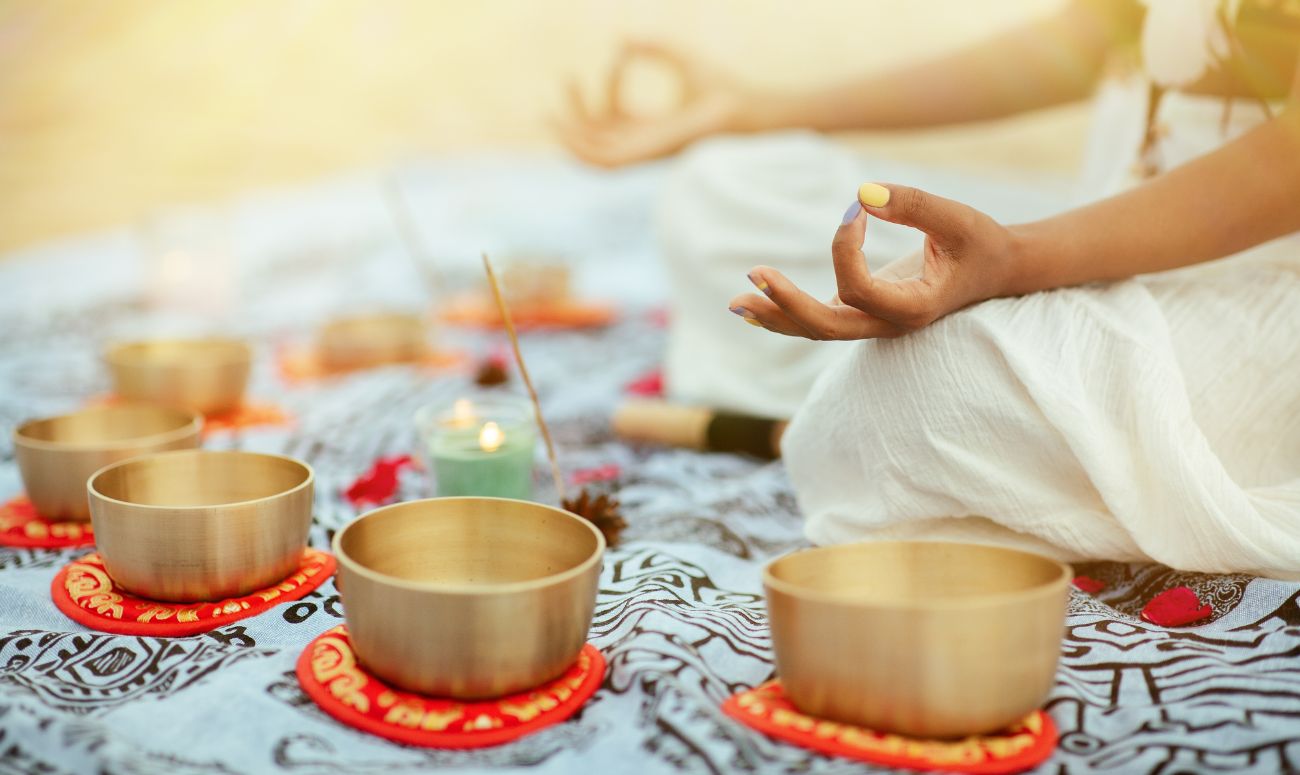 What Is Om So Hum Mantra? Meaning And Benefits

Practicing the Om So Hum mantra a few minutes a day can help you understand yourself better.