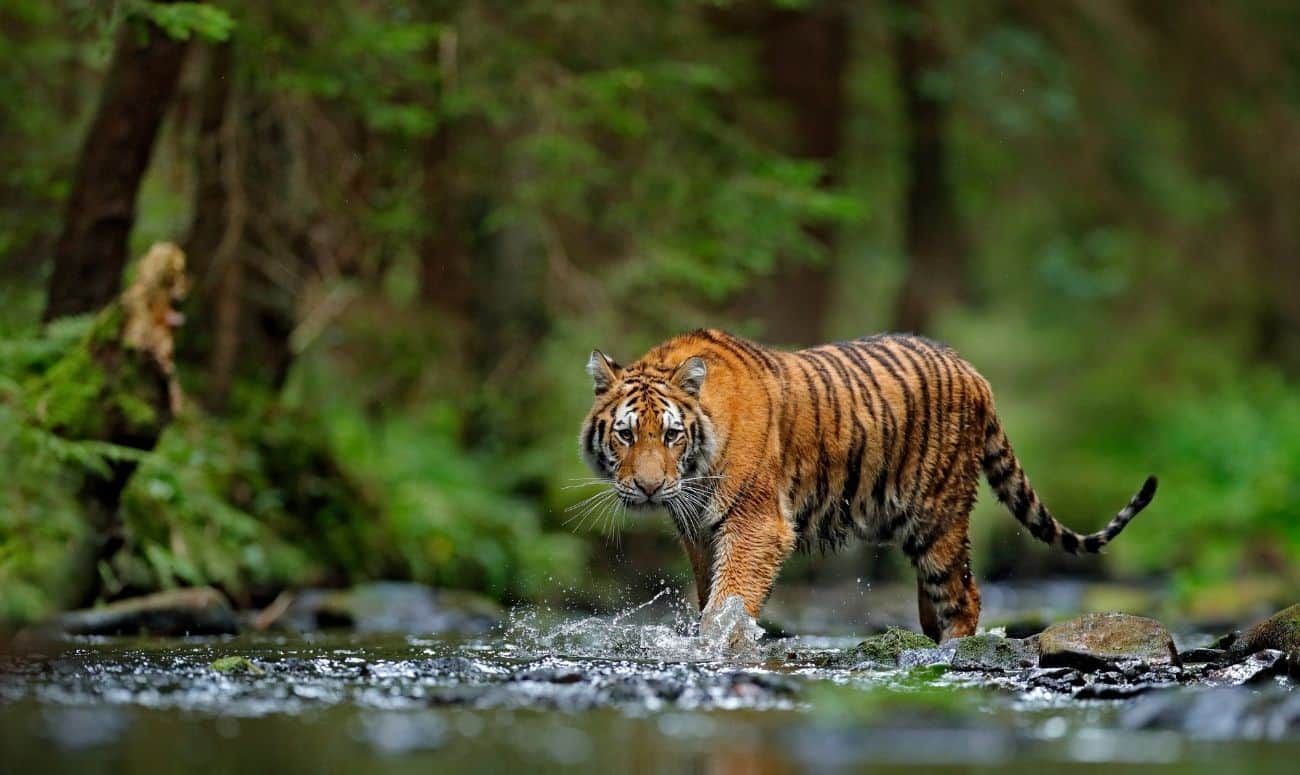 The COVID lockdown has made sustaining difficult for thousands of people. With all public places shut, there is no revenue generation, and the tourism industry is collapsing. Sanjay Gandhi National Park in Borivali, Mumbai, is prey to this as well. Being the only national park in the world that is inside a metropolitan city, it was always flocked with tourists and locals. But, as their gates remain shut for tourists for over a year now, keeping up with the overhead costs is becoming a task.

Which animals can you adopt?

As an attempt to make conversation of wildlife more inclusive, they are inviting citizens as well as institutions to adopt lions, tigers, leopards, barking deer, rusty-spotted cats, blue bull, and spotted deer.
Their aim is to attract more people to visit the park and increase awareness about the wildlife.

The money will be used for the upkeep, food, and grooming of the animals.

Lions and tigers are the special attraction for the visitors at the Sanjay Gandhi National Park, and these big cats were brought in from different places all over India.

Although, the leopards held in captivity are the ones that are captured from areas in and around Mumbai, majorly during the human-animal conflict between 2003 and 2005. Most of them are very old, or have serious injuries, and are being looked after at the national park.
People from the film and cricket industry, as well as a few political leaders, have stepped up and adopted these beautiful creatures.

If you too wish to adopt, then you can visit their website here for more information.

Read more: 10 Quotes That Will Help You Re-Direct Your Life 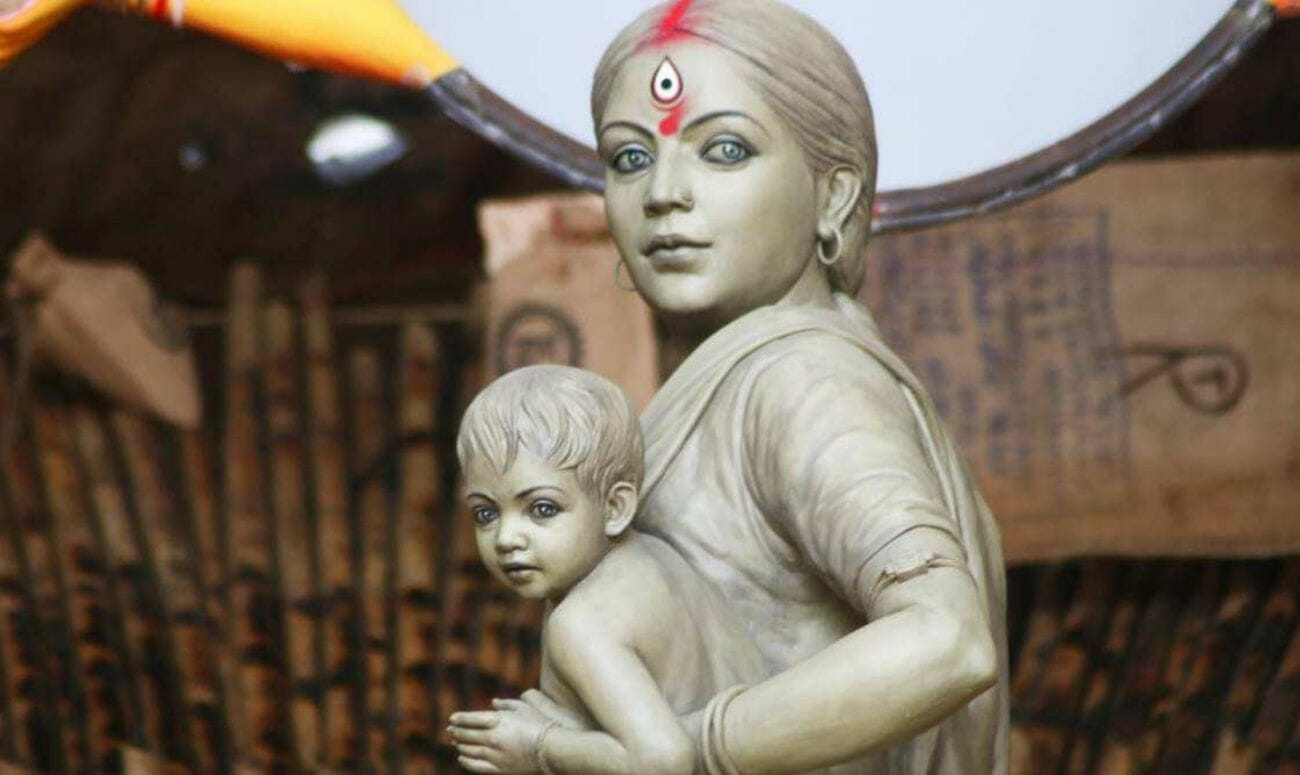 This historic step is being taken to prove that the Goddess is among people. 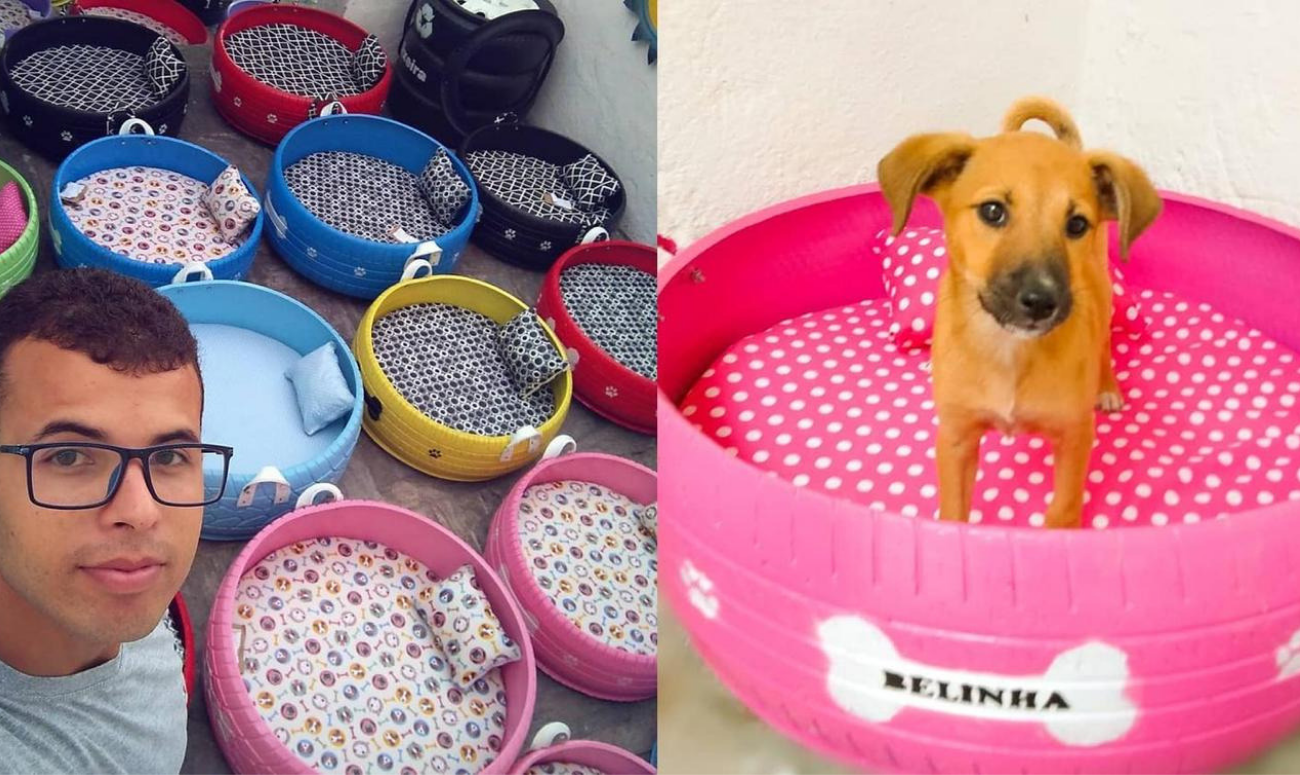 Amarildo Silva wanted to better the world and do good for stray dogs, which is why he decided to re-use used tires and convert them into comfortable beds for stray dogs to sleep in. 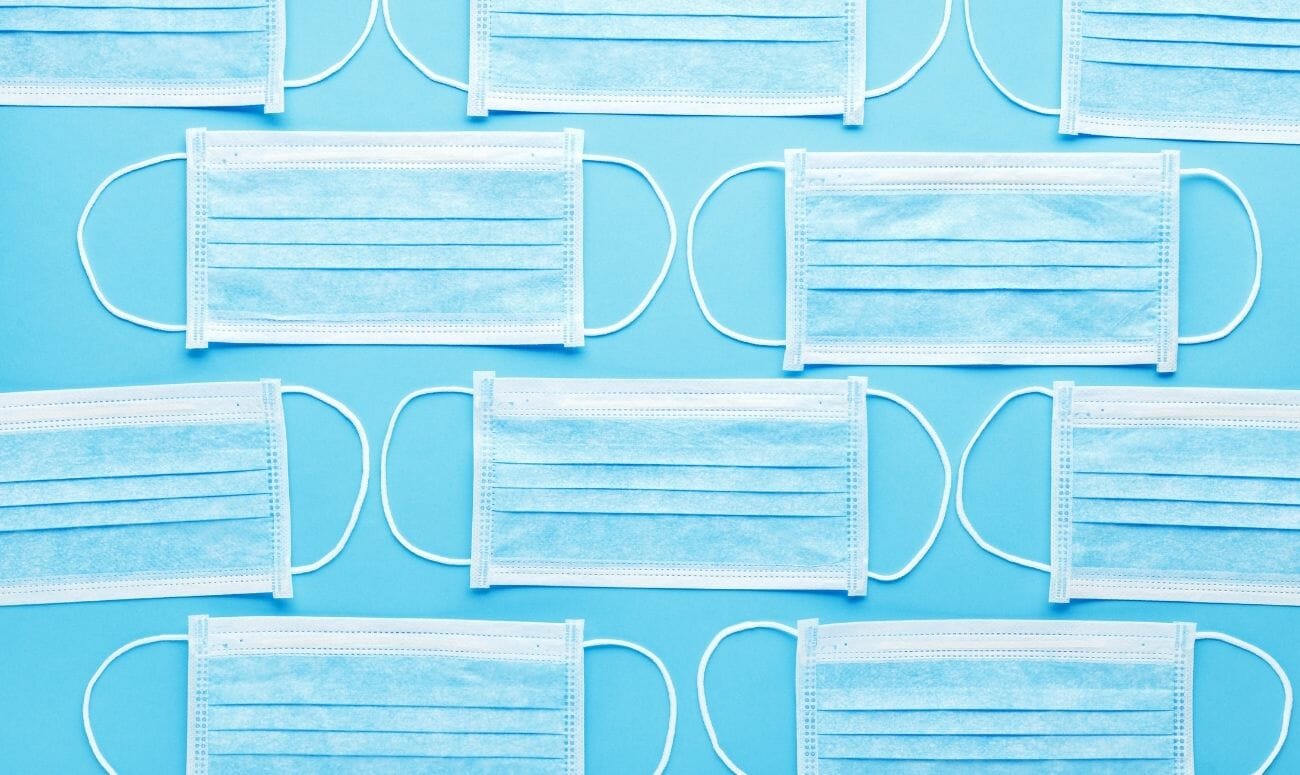 How Can You Properly Dispose Your Used Masks And PPE?