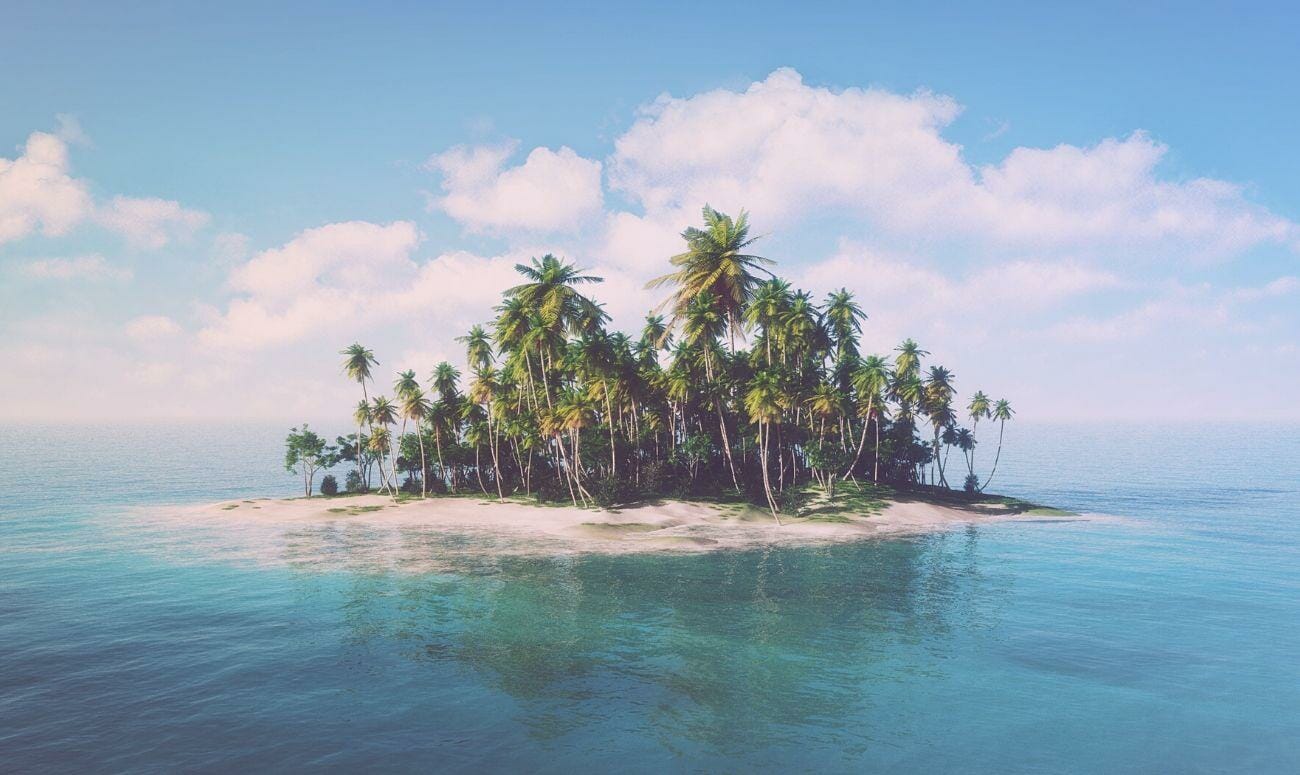 Vann Island in India’s Gulf of Mannar has been rapidly disappearing into the Laccadive Sea. These waters are home to India’s most varied and biodiverse coastlines. Vann is one of the 21 islands in the Gulf of Mannar that was declared a marine biodiversity park in 1986.

Do you know these inspiring facts about these divers who have rescued this beautiful island?

Nearly 150,000 fishermen depend on the marine reserve for their livelihoods. However, for the past 50 years, it has been rapidly shrinking.

Gilbert Mathews, a marine biologist at Suganthi Devadason Marine Research Institute (SDMRI) turned to seagrass, a plain and innocuous-looking type of marine plant, to save the island’s ecosystem.

Mathews realised that these islands were home to the most luxuriant seagrass meadows of the Indian sub-continent, but they were coming loose. He had to dive into the shallow waters twice a month, for up to eight hours a day.

The team with Mathews believed that by restoring the seagrass meadows along these waters could strengthen the island and possibly save this and prevent others from submerging into the sea.

Mahalakshmi Bupathy and Arathy Ashok joined Mathews in 2016 and started surveying the sites along with 19 remaining islands of the Gulf of Mannar and the Palk Strait. They also took stock of the area’s biodiversity, recording the vegetation and the fish population.

Every month the team measured environmental parameters that could affect seagrass growth, such as water temperature, salinity, acidity, turbulence, sedimentation, and dissolved oxygen levels. By the fifth month, the team began to see signs of success – it seemed the island’s seagrass was growing back.

In the long run, enforcing India’s law against disturbing seagrass will have to be part of the solution. In 2019, a marine fisheries regulation management bill was proposed. If it is passed into law, larger fishing vessels and mechanised trawlers would need to be registered and licenses under state departments.

To date, the joint efforts to restore the coral and seagrass around Vann Island and its neighbours have strengthened the degraded shoreline, making it less vulnerable to threats.

This has been indeed the first attempt in India to fight to save a sinking island. And it certainly appears to be working – for now, Vann Island in Gulf of Mannar is saved by these biologists.

Read more: Why Do We Say Namaste? 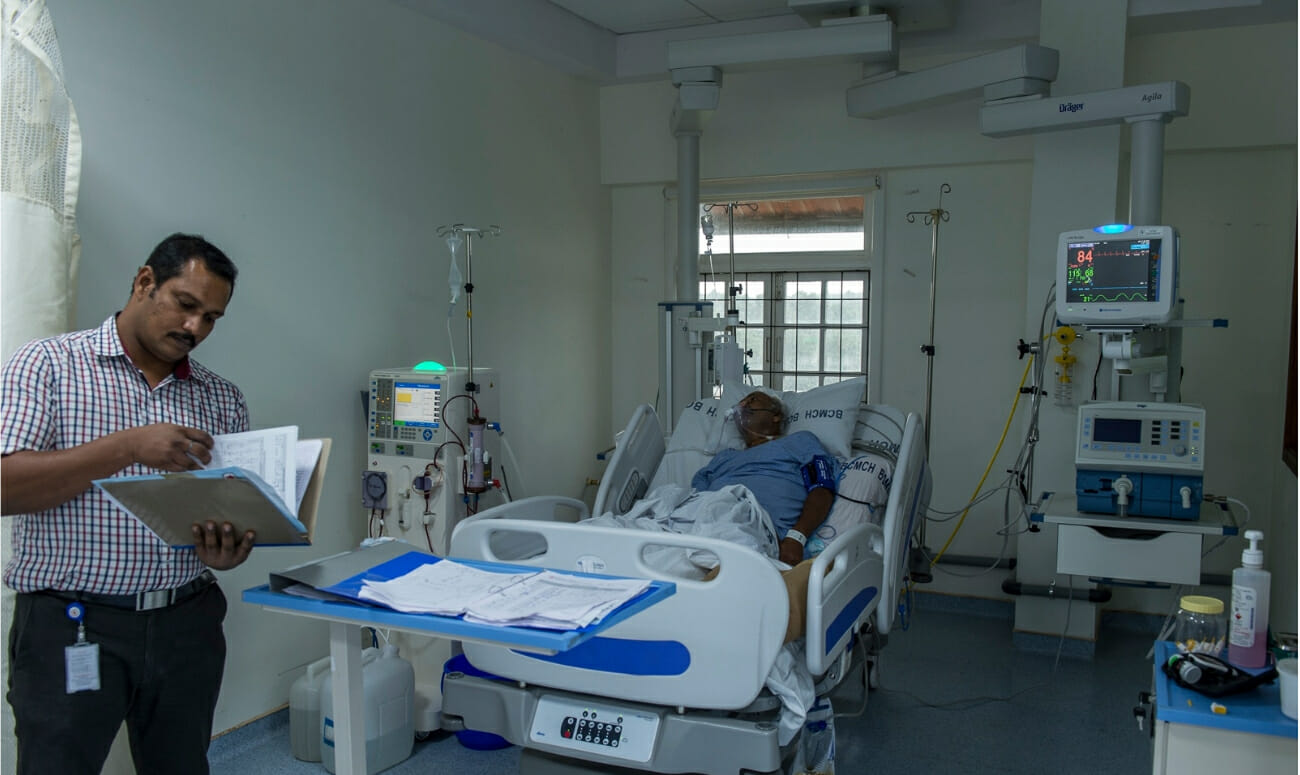 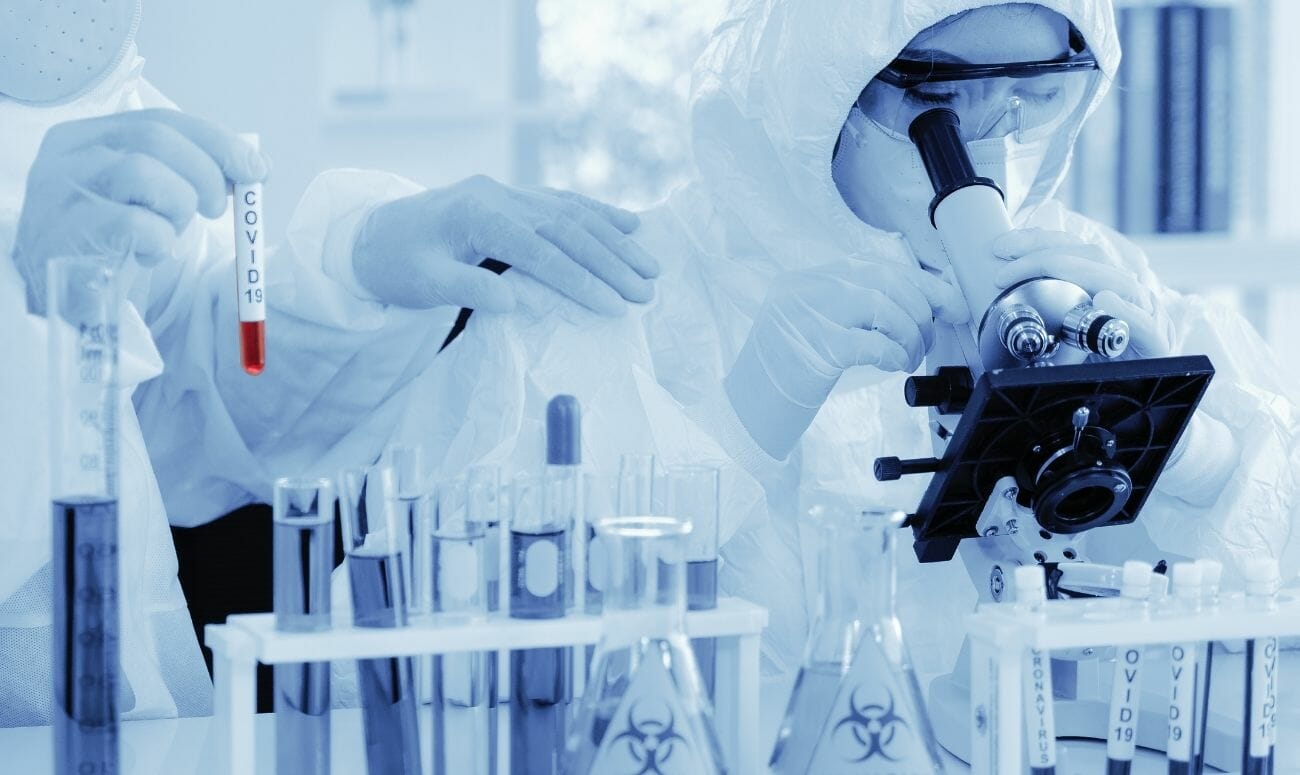 These eight vaccines could save humanity. Read more! 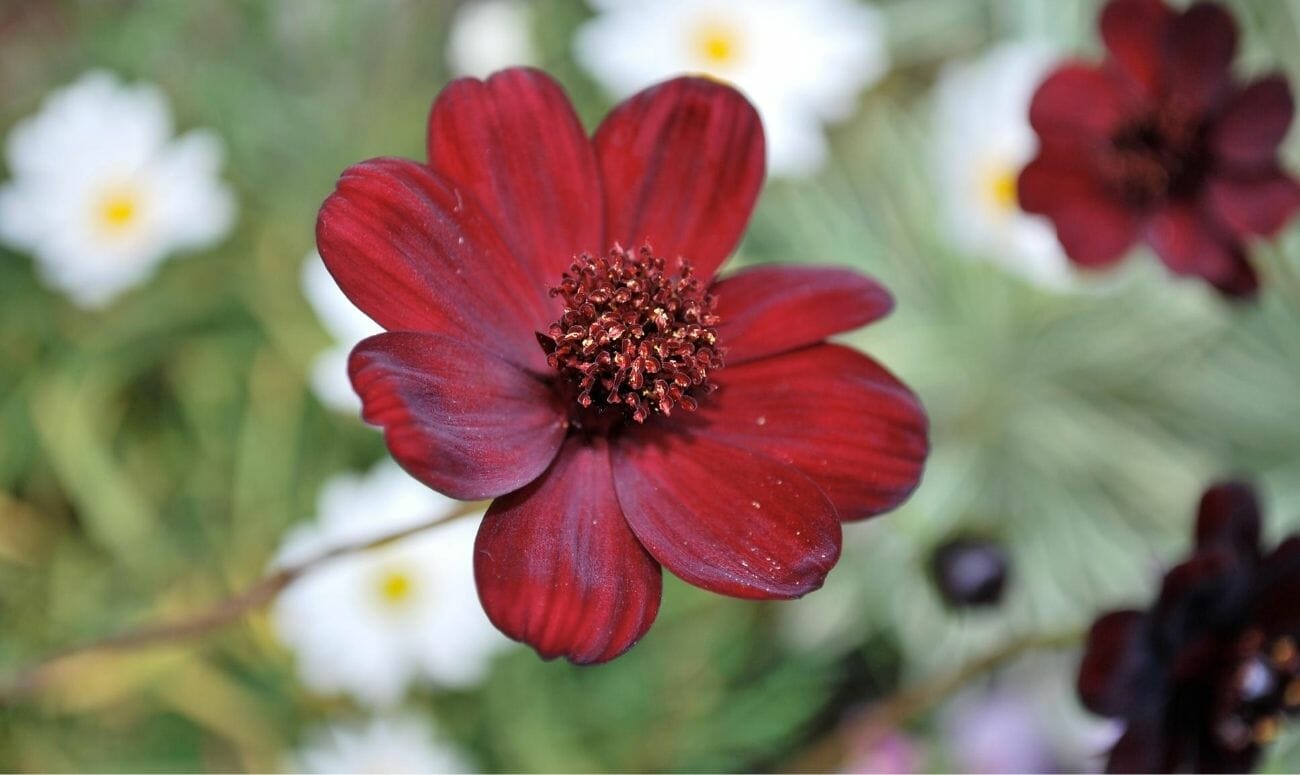 These flowers are pleasing to your eyes, and your nose!