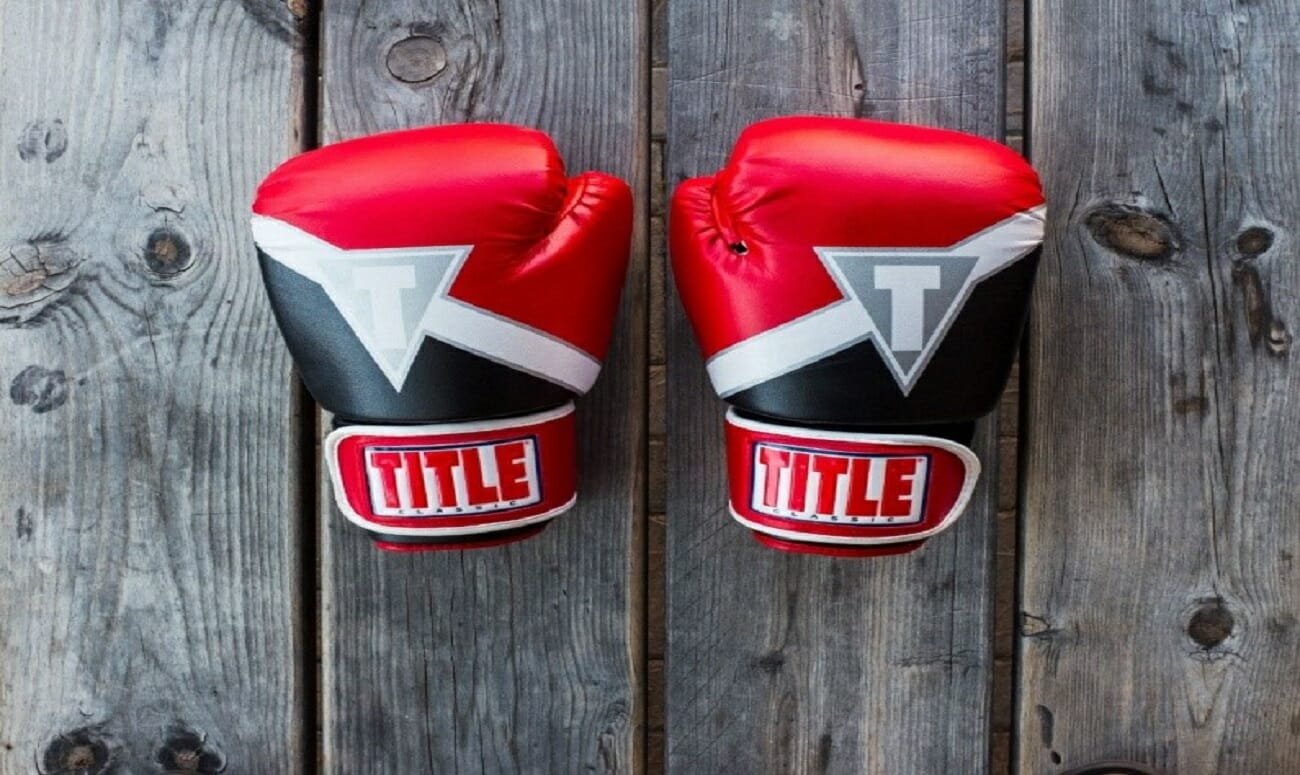 Conflicts can happen in any kind of environment. It’s basically like an unhealthy burger of disagreement simply looking for hungry souls to feed on its harmful elements. Nobody enjoys a conflict. While you may feel worked up or upset about the situation, it is unfortunately still a part of your life. At such times, you may want a few quick tips to resolve conflict. The good news is that you can always use conflicts as a ladder of learning and opportunities rather than getting a bogged down feeling.

You will discover that conflicts can help you grow better. A conflict can occur between two people, with your own self, a group or between several groups. And when it comes to the department of work this is the bifurcation you can look at:

There can be issues at work which involve a discord in the work assigned. Management practices, procedures, the line of action towards work, the manner in which the task is performed, or the attitude while doing so. Such upheavals contribute to task conflict.

Conflict based on values

Conflicts that arise out of your belief and ethic systems, hold a strong ability to create some kind of impact. For example, in this situation, you are strongly holding your ground and not embracing what the other party has to say. It can put you in a defensive spot and lead to a disagreement that may affect the working of the organisation. Such a complex situation occurs during value conflict.

Conflict arising due to personal differences

An organisation is a potpourri of different people with different set of ideas and personal tastes. Finding someone who resonates with the same choice as yours can be pretty tough. Although, it’s not a massive point for discerning something, yet it could lead to opposition from an emotional perspective. This brings about relationship conflict in the organisation.

Also, it can be said that these conflicts can come under the lens of short-term conflicts and long-term conflicts. Depending on the nature of the conflict, measures must be taken to turn things around and make the conflict a healthy process of development or nurturing better relationships. 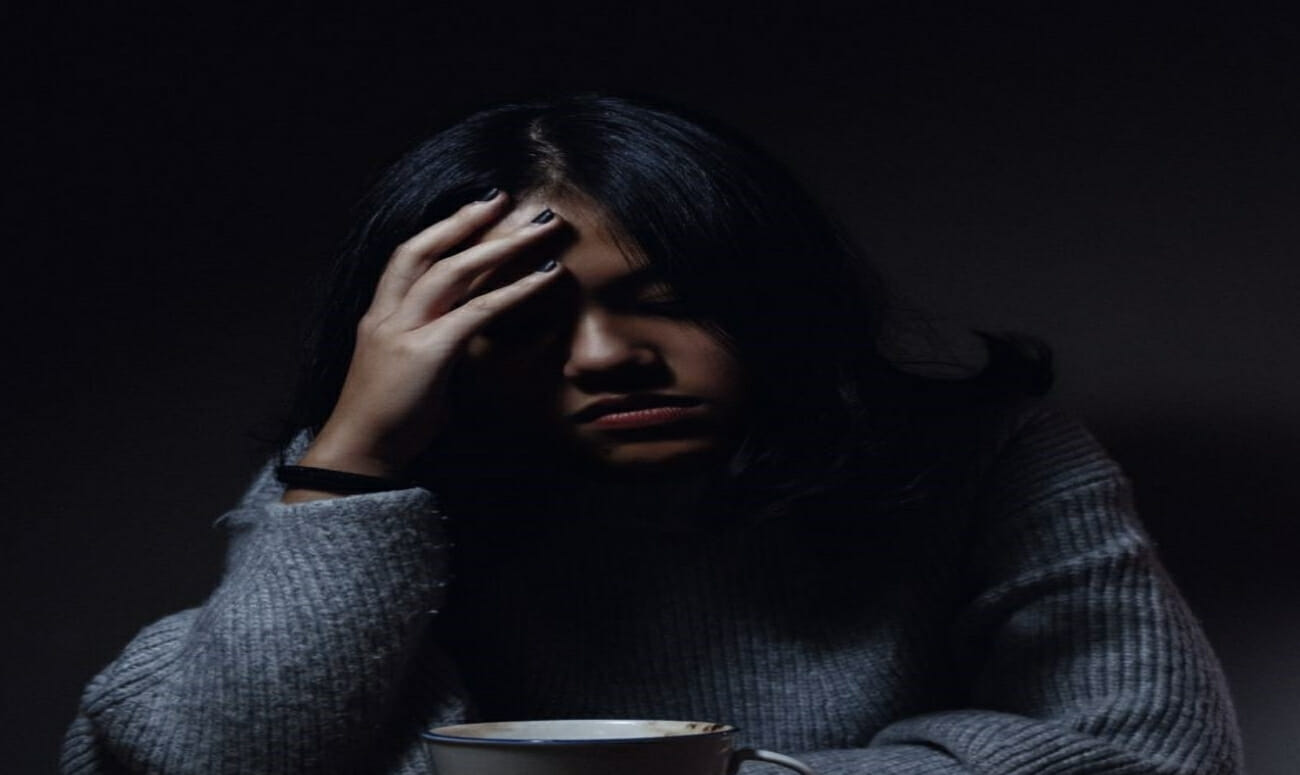 Looking at the situation from all perspectives and creating a strategy that involves participation as compared to personal opinions is a healthy step in managing task conflict.  A collaborative environment has a better percentage for agreements.

Value conflicts, more often than not, feels like a personal attack. Hence, a perfect way to solve this matter is to keep aside the bias and find a middle ground by using a value-neutral approach. Having a meaningful discussion around it can help you and the other person, arrive at a negotiation.

Since relationship conflicts are interpersonal, they can get ugly if not resolved correctly and even hamper productivity. The ideal step would be engaging with the person you have an issue with and keeping the vibe of tension away. Hearing them out and letting that dialogue cultivate a bond rather than a discord. Choosing empathy over the power of personal opinion can help here.

However, before you use these tips to resolve conflict, it is important to understand whether you must really persevere in doing so. Some conflicts can be bypassed and do not need your time and effort.  Situations may also exist where the matter cannot be controlled and your efforts will be pushed down the drain. So weigh out everything before you voice the issue and take the state of affairs head-on.

No situation or person is perfect. Hammering someone’s ego while the conflict exists can become a block for progress. Instead, apply these tips to resolve conflict and always bear in mind that a logical approach to an emotional problem won’t cure the issue. Understand what needs to be done to reap better results for yourself and the organisation.

Read more: The sibling story: How to make your kids bond with each other? 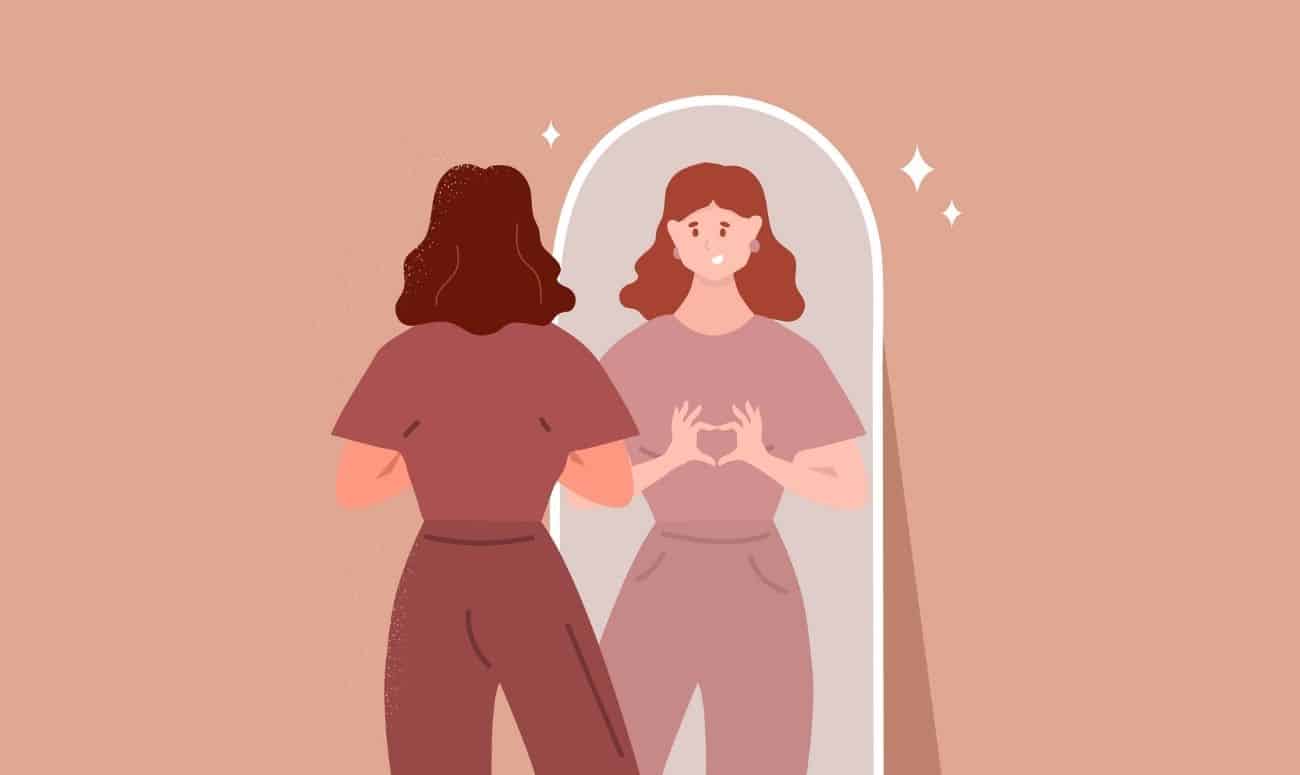 Did You Know That 1 in 2 Women Feel More Of Self-doubt Than Self-love?

Self-love goes beyond loving oneself, this study by The Body Shop International shows why. 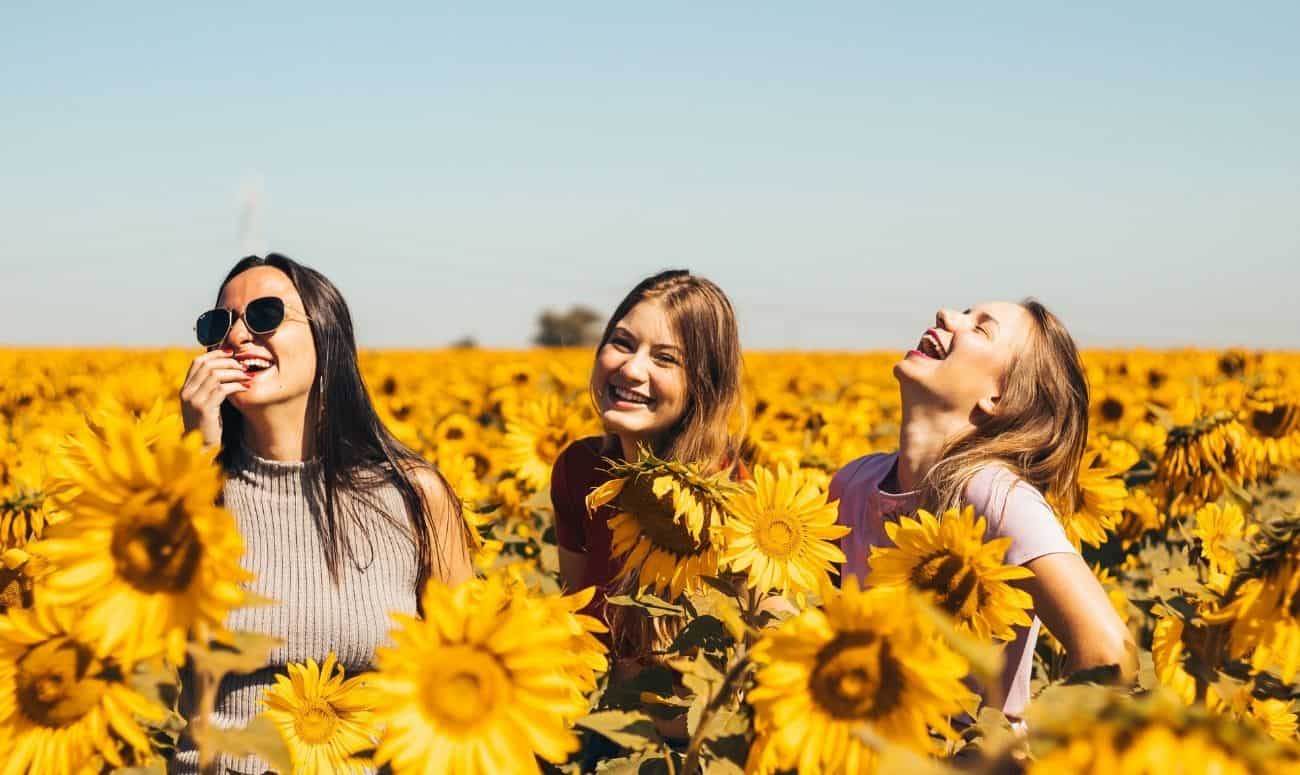 6 Happiness-Boosting Things To Do For A Wonderful New Year

Let this new year be a chance for you to take control of your happiness. 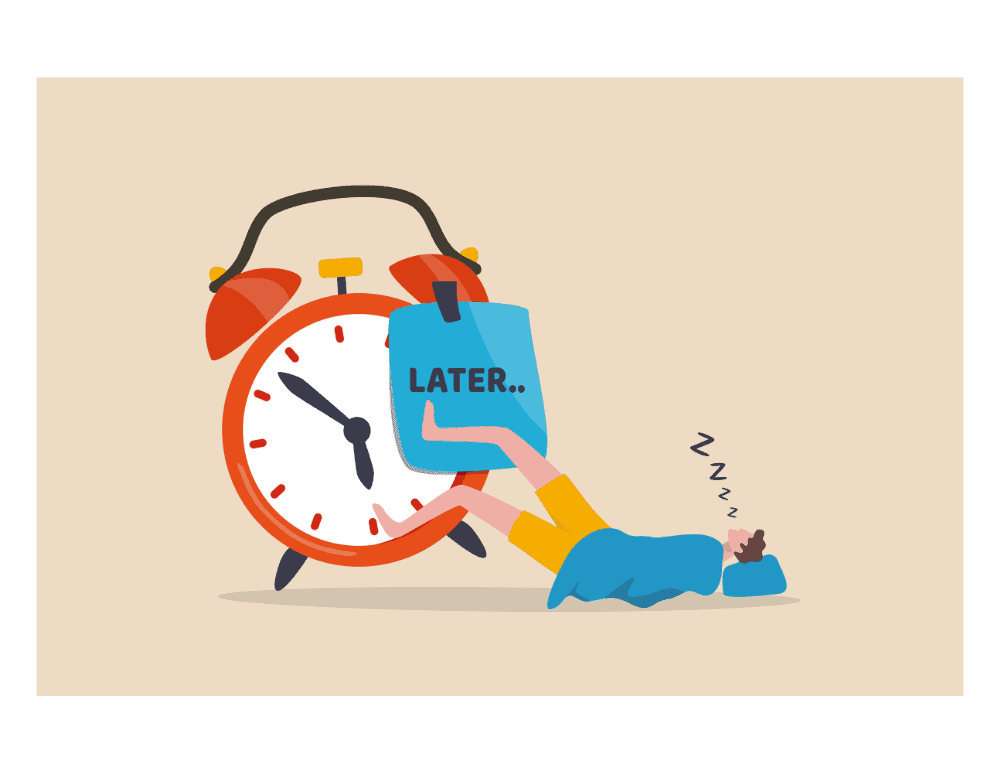 Humans aren't wired to be productive all the time, capitalise on what works for you with these 8 tips.