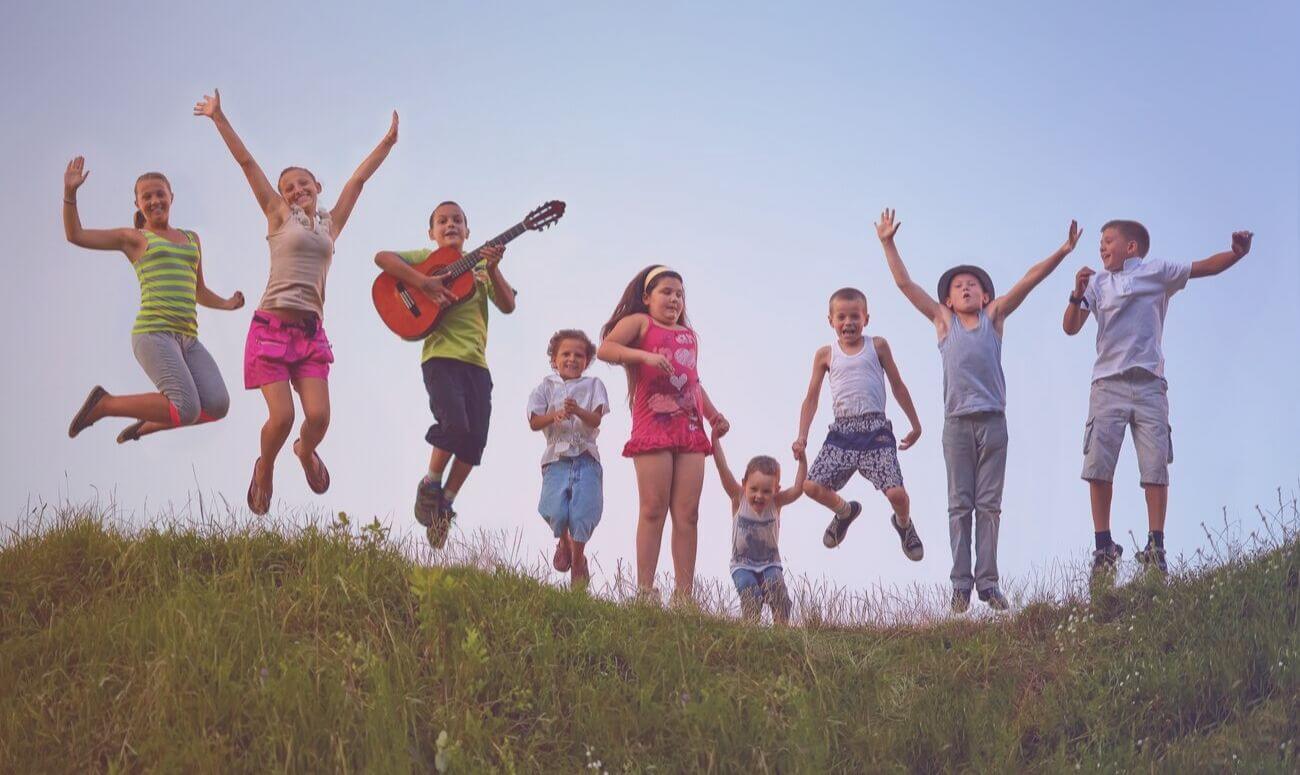 Parenting is never an easy job. And it doesn’t come with a manual. One actually learns parenting with time, falling and faltering, and figuring out what works with their kids. This phenomenon applies to kids as well. Too much of handholding does more harm than good. Because someday, when that kid grows up, they will have no clue how to face the world. Allow your kids to figure things out on their own, and they will thank you later. Prepare them to face the world. Build a strong root, and let the tree grow the way it wants to.

Once, in a neighbourhood, there lived two neighbours. One was a teacher, and the other an insurance agent. Both of them very keen in gardening and decided to plant a same plant on the same day.

The teacher gave the plant only a minimal amount of water. While the insurance agent, always tended to his plant. He constantly watered it and looked after it like a little baby. Because of which, the teacher’s plant looked good, but his neighbour’s was fuller and greener.

Days passed by, and the plants grew bigger. One day, it started pouring heavily, and the wind turned wild. And the next morning, when the sun came out, both neighbours came to inspect their plants. The teacher’s plant was a bit damaged yet was standing tall. Whereas, the agent’s plant was completely uprooted.

He was baffled and asked his neighbour why this happened. The teacher answered, that he gave his plant adequate amount of water. And when the plant needed more, its roots grew further in search of water. This made it stronger. So even though the agent used to tend to his plant all the time, he made it easy for the plant. It had enough water to survive, so it’s roots never grew stronger. And when the storm came, it was not able to withstand it.

Such is the case with children as well. If parents make their kid’s life a bed of roses, they will not know what to do when a thorn pricks them. This does not mean that parents should leave their children to fend for themselves. But, know when to step in, and when to let kids figure their way out. Let them fall, make mistakes, it will help them evolve into strong and fearless beings. Let them dust their hands and continue their journey. Love them, just enough to set them free and not to cripple them with dependency.

Read more: How Can You Amicably Resolve Conflicts With A Co-worker? 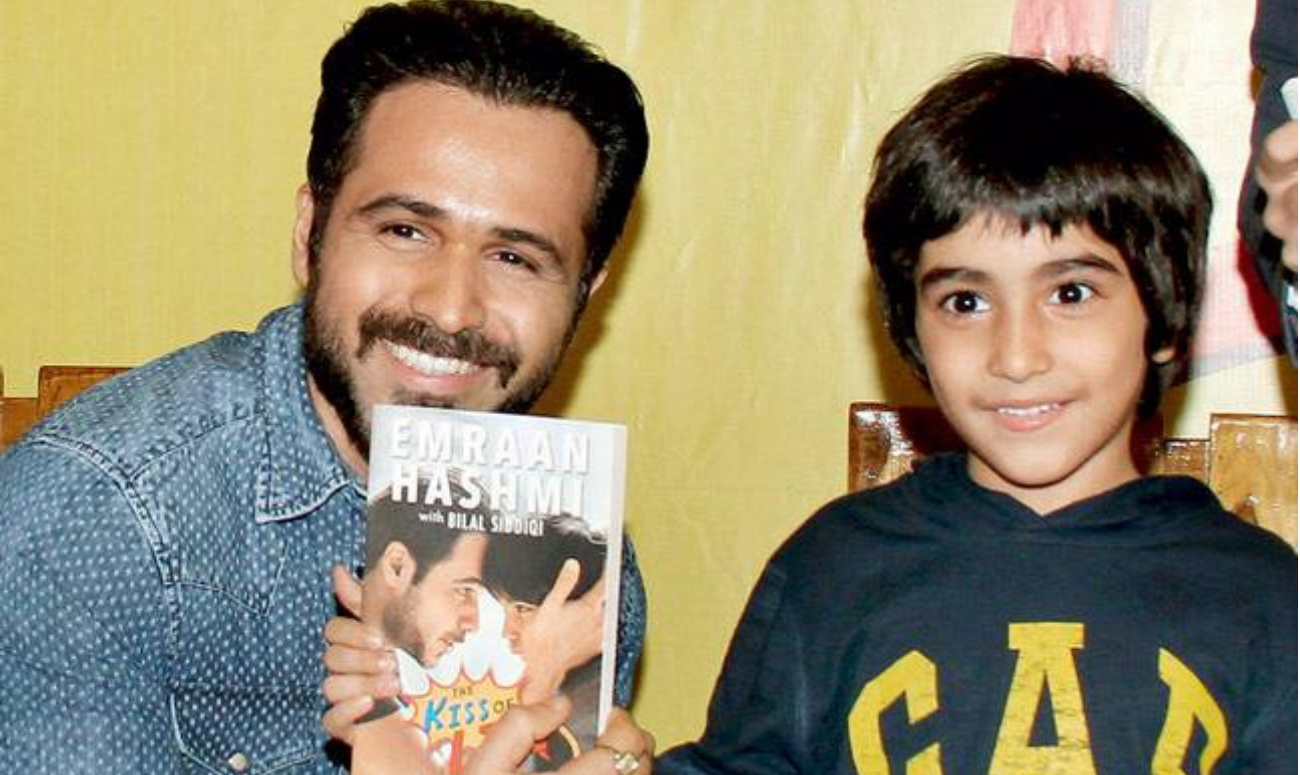 How to enable children to cope with cancer?

Emraan Hashmi has proved to be an amazing father as he stood by his ailing child. He put his career […] 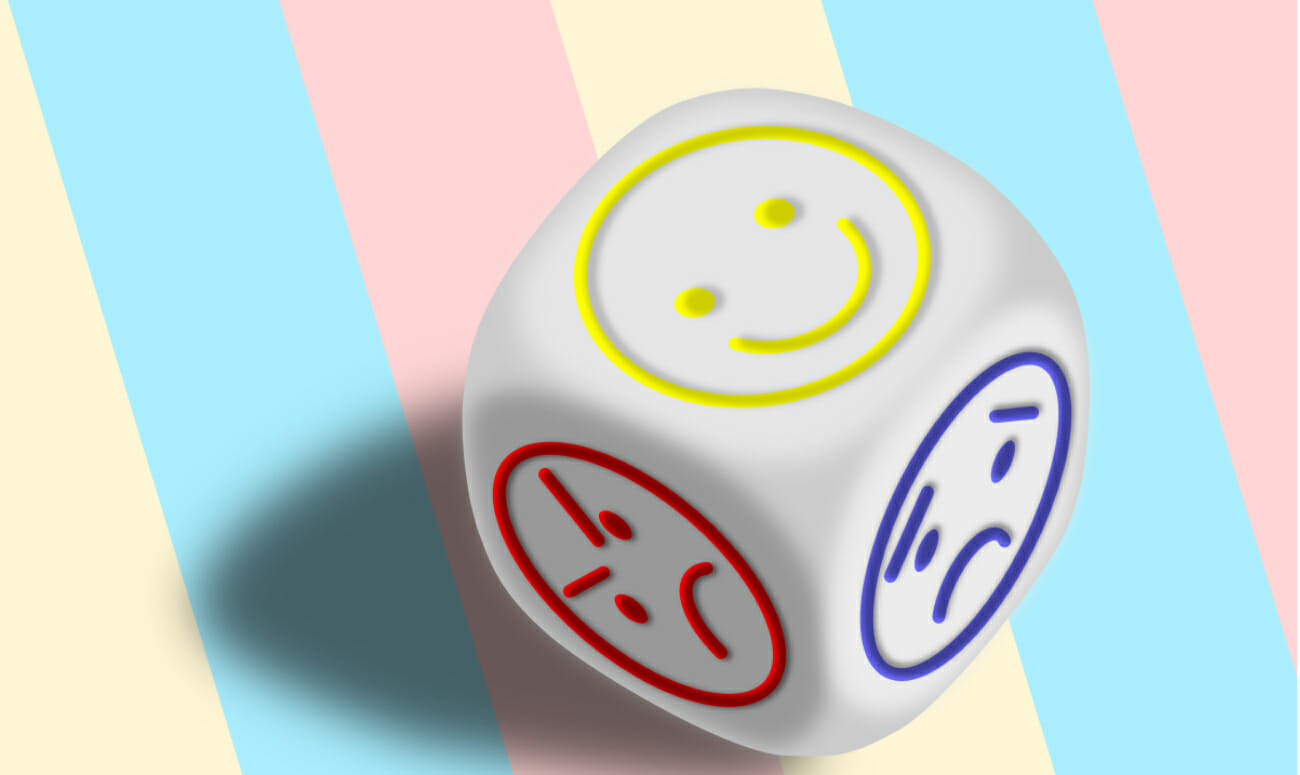 Your Teenager’s Mood Swings: How Can You Help Them With It?

Teenage years are confusing for the child as well as their parent. Read on to find out how to deal with your moody teenager. 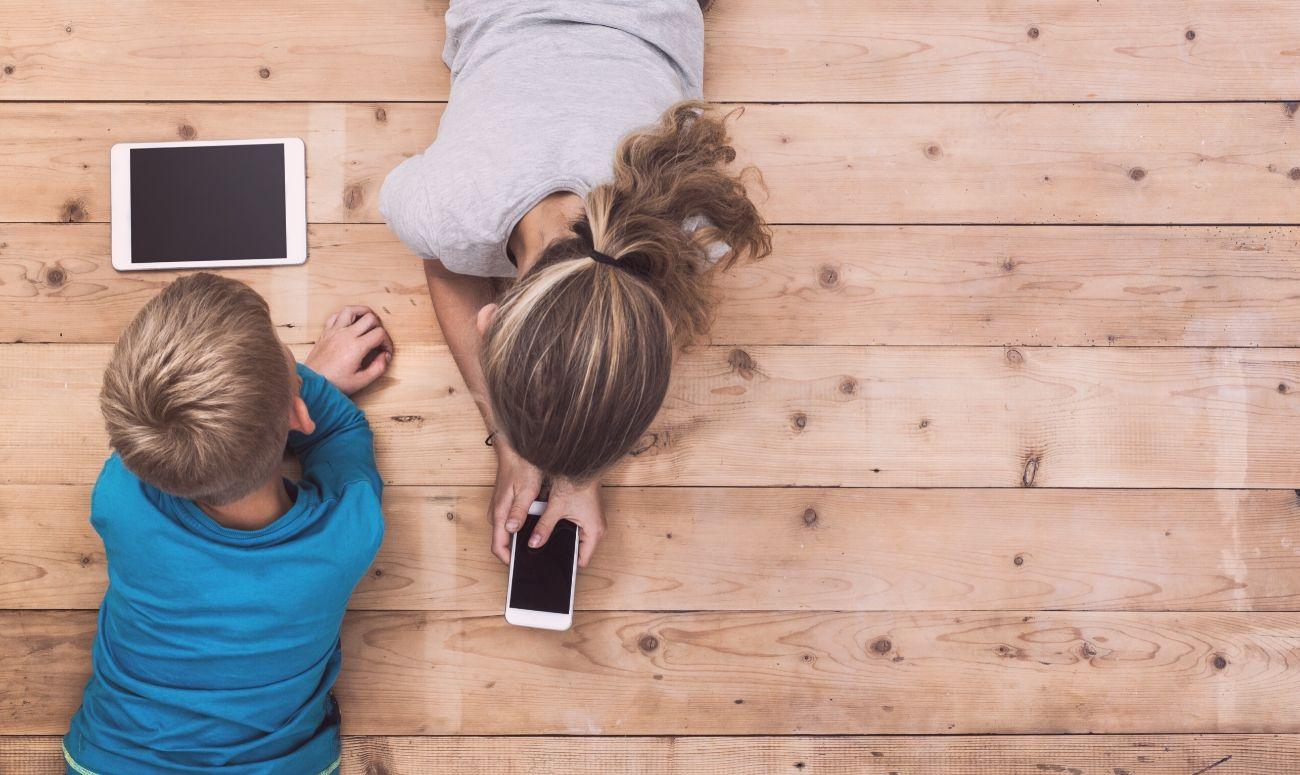 Is your kid spending hours on the phone or in front of the TV? Then this is how you can make a shift and encourage them to engage in other activities.