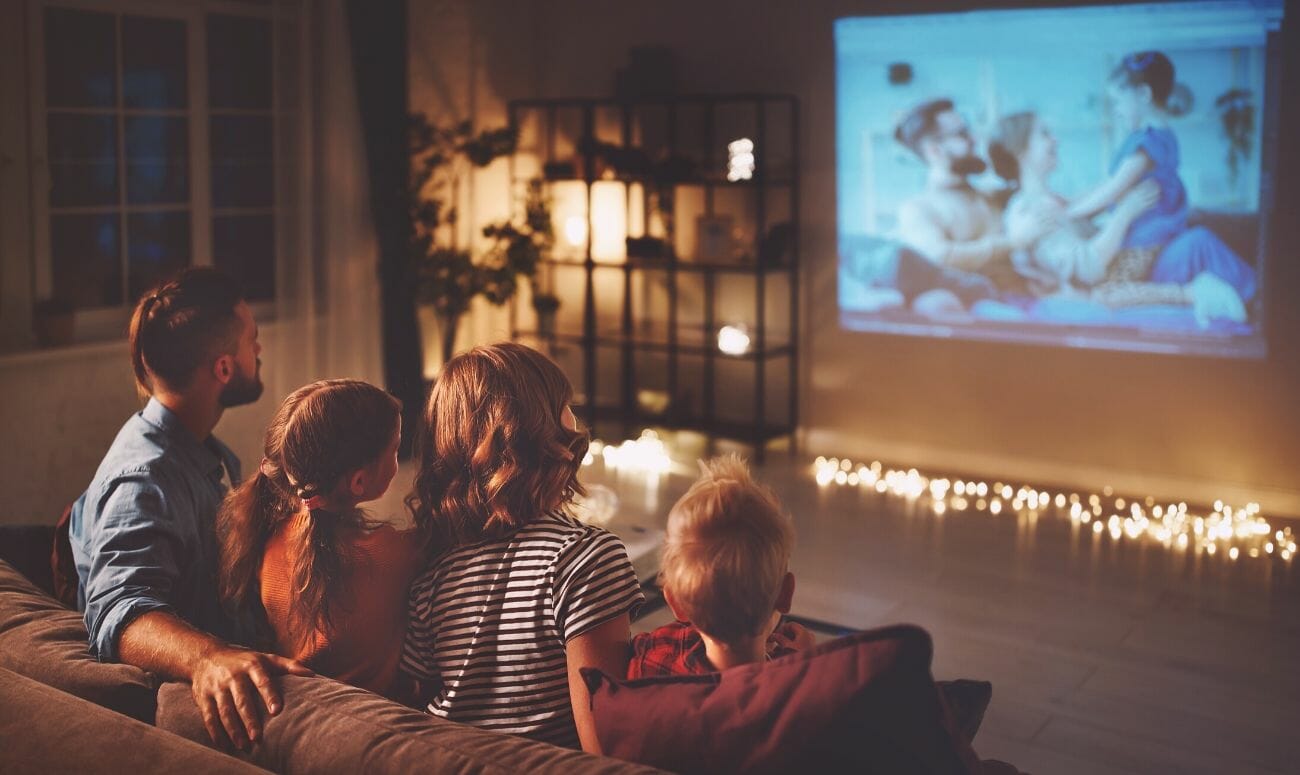 The country is in a complete lockdown, and the spirits may not be at an all-time high. Here is a little list of inspiring movies that will give you company while you sit at home.

Starring Tom Hanks, an evergreen film revolves around a slow-witted but kind man from Alabama. Who happens to witnesses and unknowingly influence several defining historical events in the 20th century. It is very uplifting to see someone like Forrest, break all stereotypes, social and cultural stigmas and come off to the top with his beliefs and etiquettes intact. All of this packed together with a great performance by Hank and some rib-tickling comedy is sure to bring a smile to your face.

A biographical sports film directed by Clint Eastwood; and starring Morgan Freeman and Matt Damon who play the roles of South African President Nelson Mandela and Springboks captain, Francois Pienaar, respectively. Based on the book Playing the Enemy: Nelson Mandela and the Game That Made a Nation by John Carlin. The film shows how sports can unify people, a straightforward and moving message that will leave you asking for more.

Another biographical sports drama written and directed by John Lee Hancock. The film follows the life of Michael Oher from his impoverished childhood, his adoption into an upper-class family, to his position as one of the highly coveted prospects in college football to being a first-round pick for an NFL team. The movie will surely touch a chord with you.

The Pursuit of Happyness

Directed by Gabriele Muccino and starring Will Smith revolves around a homeless salesman and his constant hustle to provide for his son and to make it big in life. This success story follows the pattern most common in life—it chronicles a series of soul-sickening failures and defeats, missed opportunities, sure things that didn’t quite happen, all of which are accompanied by naturally happening events of barely perceptible victories that gradually amount to something. In other words, it all feels real. You know you must watch this when you’ve hit low, real low in life.

Every athlete’s go-to film after a loss; speaks about the importance of discipline in life and the hefty work of maintaining it in order to succeed in life. Starring Samuel L Jackson, Channing Tatum, the movie is about a coach who suspended his undefeated high school basketball team due to poor academics. What follows is an emotional and heart-wrenching journey for the students to understand the balance of sports and academics in their life. “When the going gets tough, the tough gets going”, is the perfectly embodied in this film.

Read more: Hubble Telescope Turned 30 And Wants To Celebrate With You 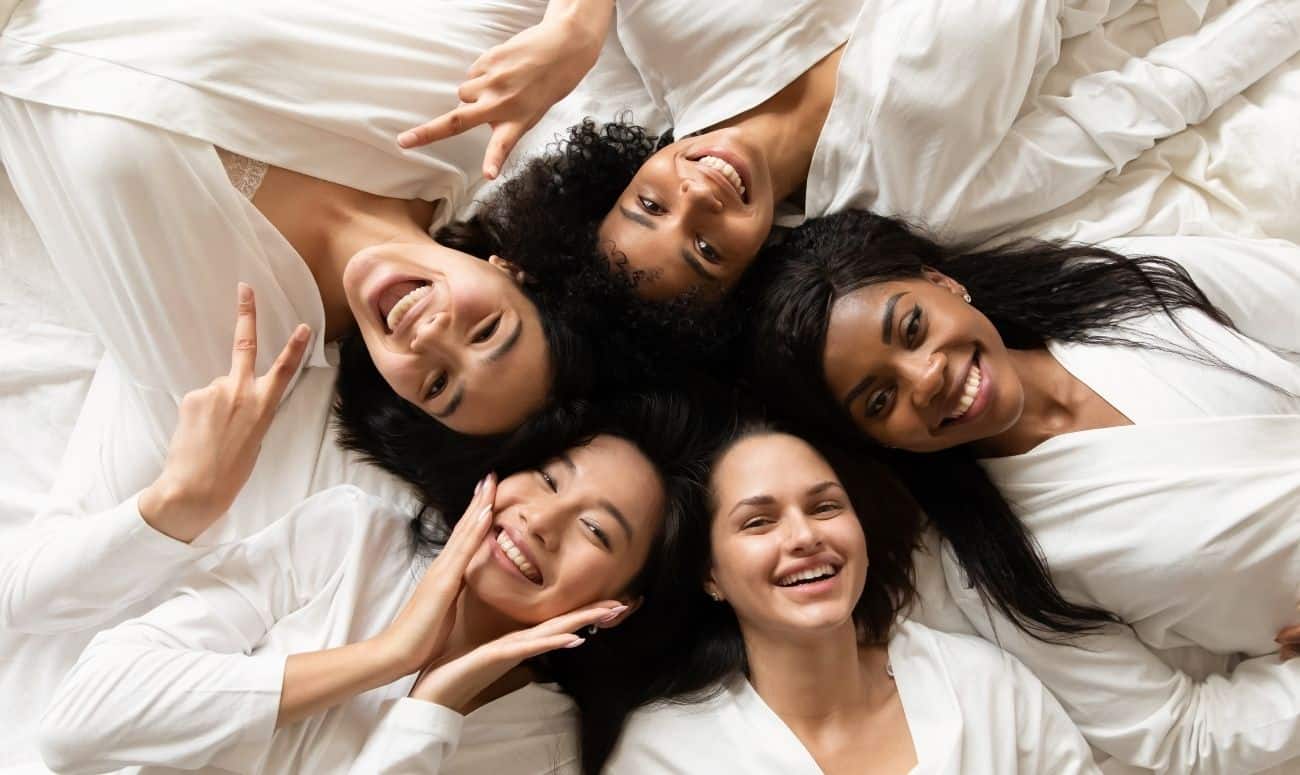 10 Body Positivity Quotes That Prove All Sizes Are Beautiful!

Size 0 or size 12 doesn’t matter, it’s all about loving your body and keeping it healthy. 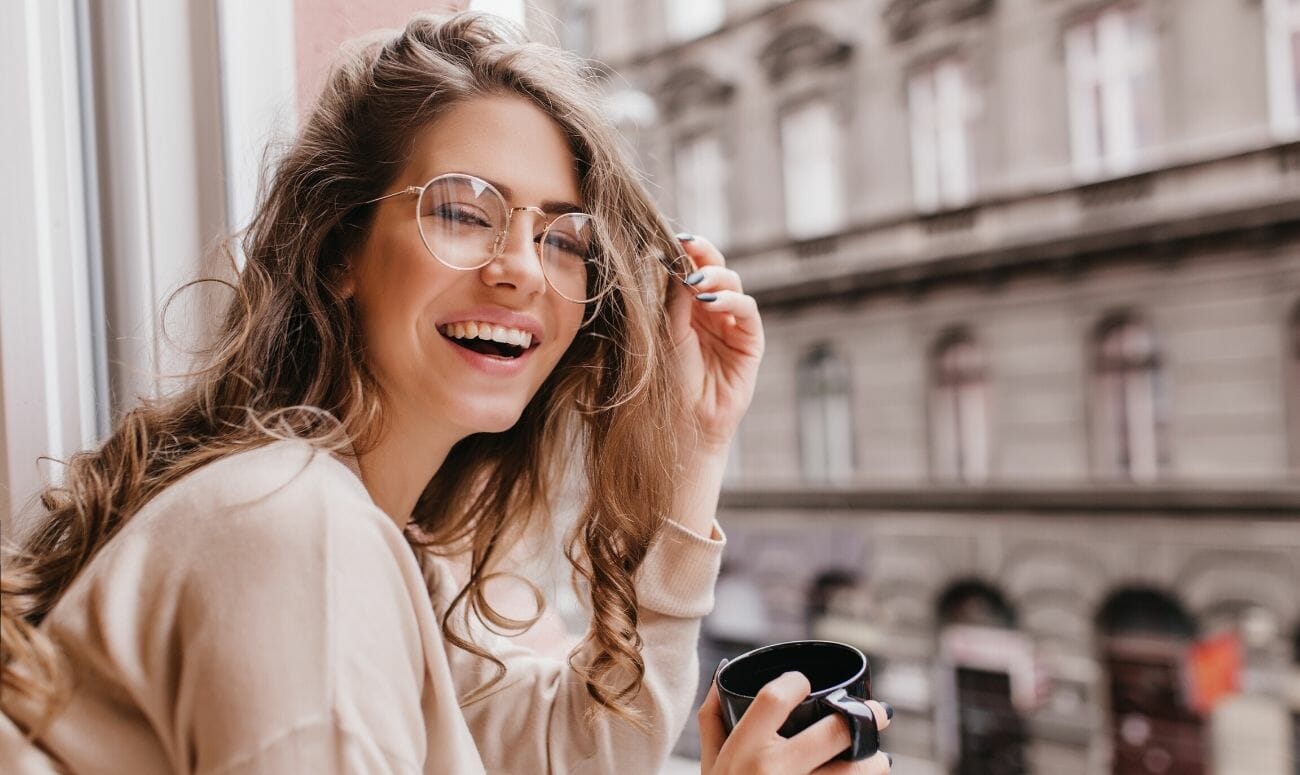 How To Maintain Your Personal Space?

Know how you can maintain your personal space as well as avoid stepping over other's. 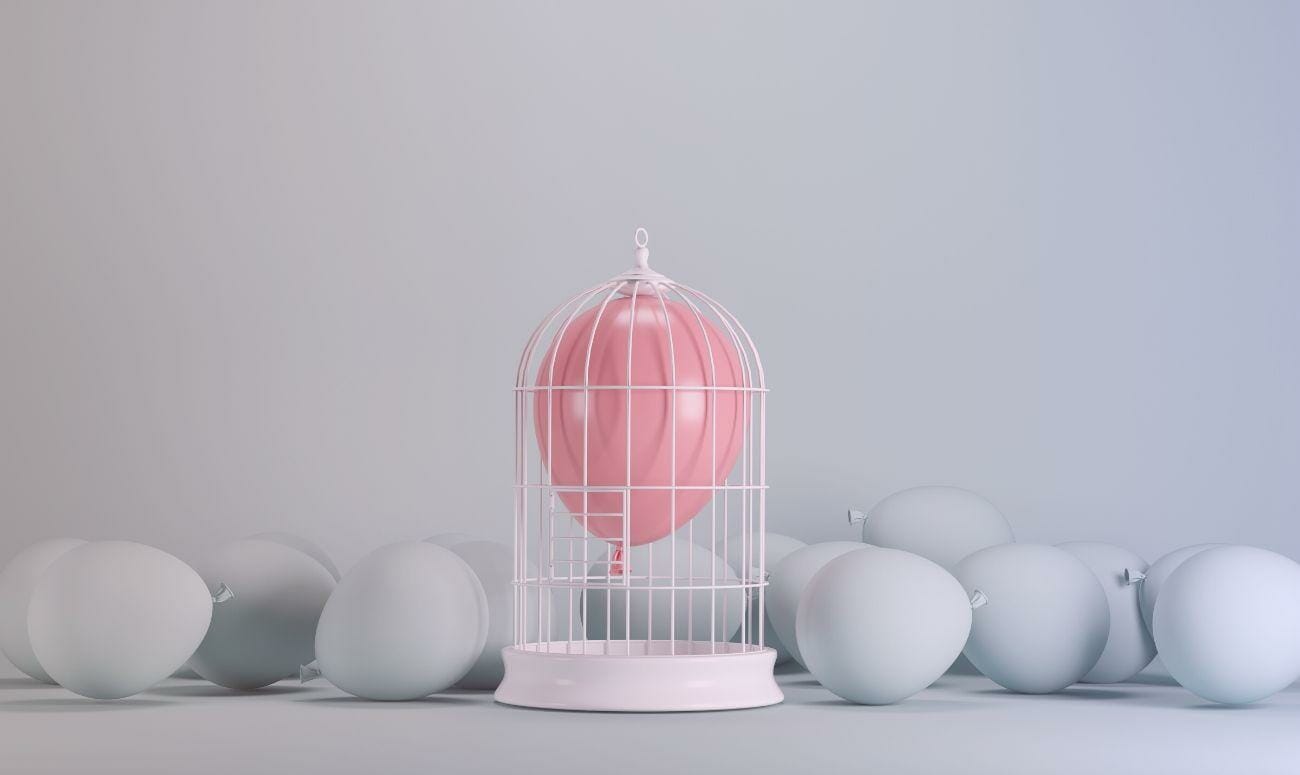 Look closer, as happiness is usually found in the smaller things in life.