Guarding lives of citizens is not an easy task and police officers face tough moments.

Their courage in discharging their duty, regardless of personal danger, indicates a caring heart. Hastings-on-Hudson police officer, Jessie Ferreira Cavallo, went beyond the call of duty and showed fearless determination when she rescued a teenage boy who jumped off an overpass and lost consciousness.

August 3rd started as a normal day for 28-year old Jessica Ferreira Cavallo. The police officer was unaware of the challenge that lay ahead and the part she would play in saving the life of a Bronx teenager.  On her way to work that morning, she saw a boy running along Saw Mill River Parkway and before she could react, he jumped off the guardrail. She later discovered he was a student at The Andrus School for vulnerable children, two miles from the overpass.

As soon as she saw the boy jump, Jessica parked her car on the curb, grabbed medical supplies from the first aid kit and ran to save the boy. Without overthinking, she jumped off the overpass jump. The 30-foot leap did not deter Jessica because all that mattered was the need to save the boy’s life.  As she later told USA Today, “Everything happened so fast and I think my adrenaline was pumping so high.” In response to what prompted her swift reaction she said, “I just knew, when I looked down and saw him, he looked dead. I couldn’t see anything other than blood. I thought to myself, ‘He needs help. I need to help him.’”

At the same time that Jessica jumped off the bridge to save the boy, SPC Nicole McKenzie, from the New York Army National Guard drove past and noticed the incident.  Skilled in combat life saver training, she also rushed to help.

Both the ladies did the best they could, to revive the boy, until medical assistance arrived, fitting him with a neck brace and splint. The boy is currently undergoing treatment for his injuries at the Westchester Medical Centre.

A heart of gold

By rescuing the young boy from a near fatality, the ladies are a beacon of hope in a world where people shy away from heroic acts. During her seven years of service, Jessica has received six awards, but saving the young boy’s life remains her greatest victory so far. People like her. who put duty before self, make a real difference in society. 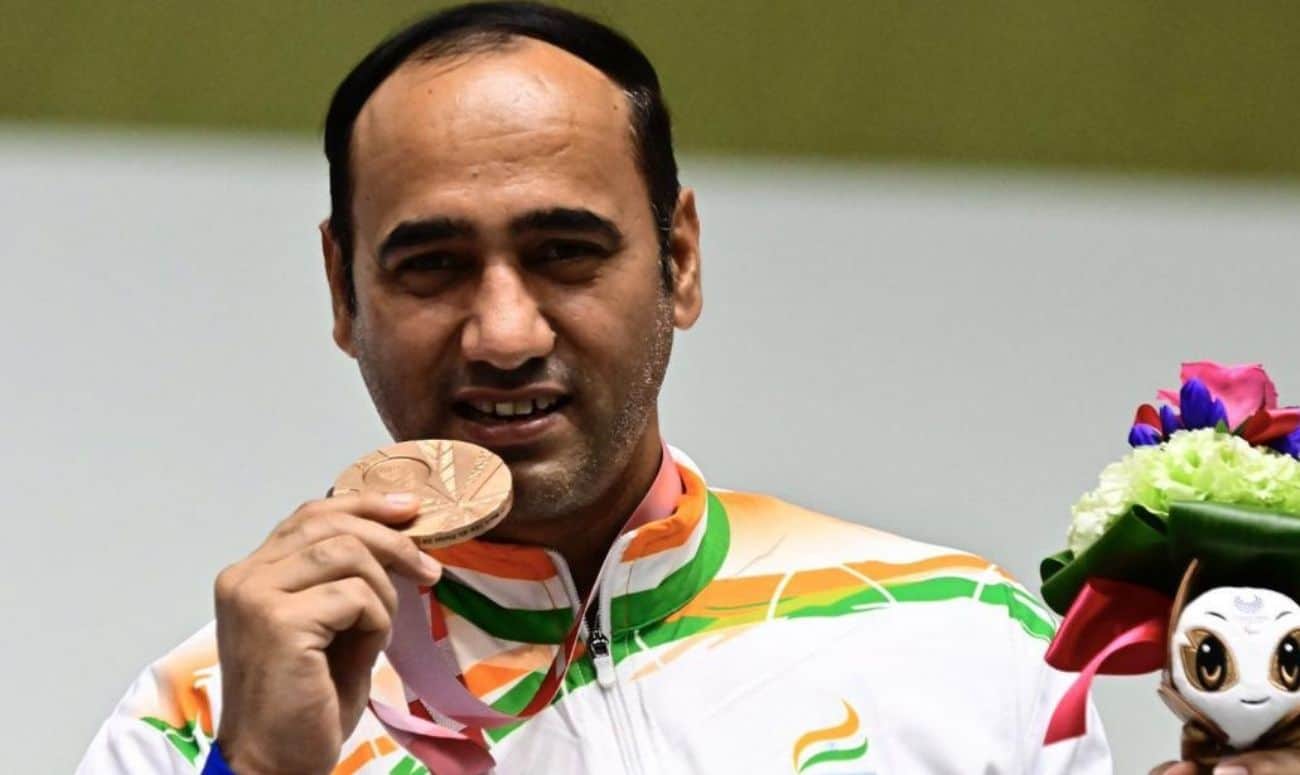 Para Shooter Singhraj- The Man With The Golden Heart

The World Cup Gold Medalist Continues To Shine And Clinch A Bronze For India At the Tokyo Paralympics. 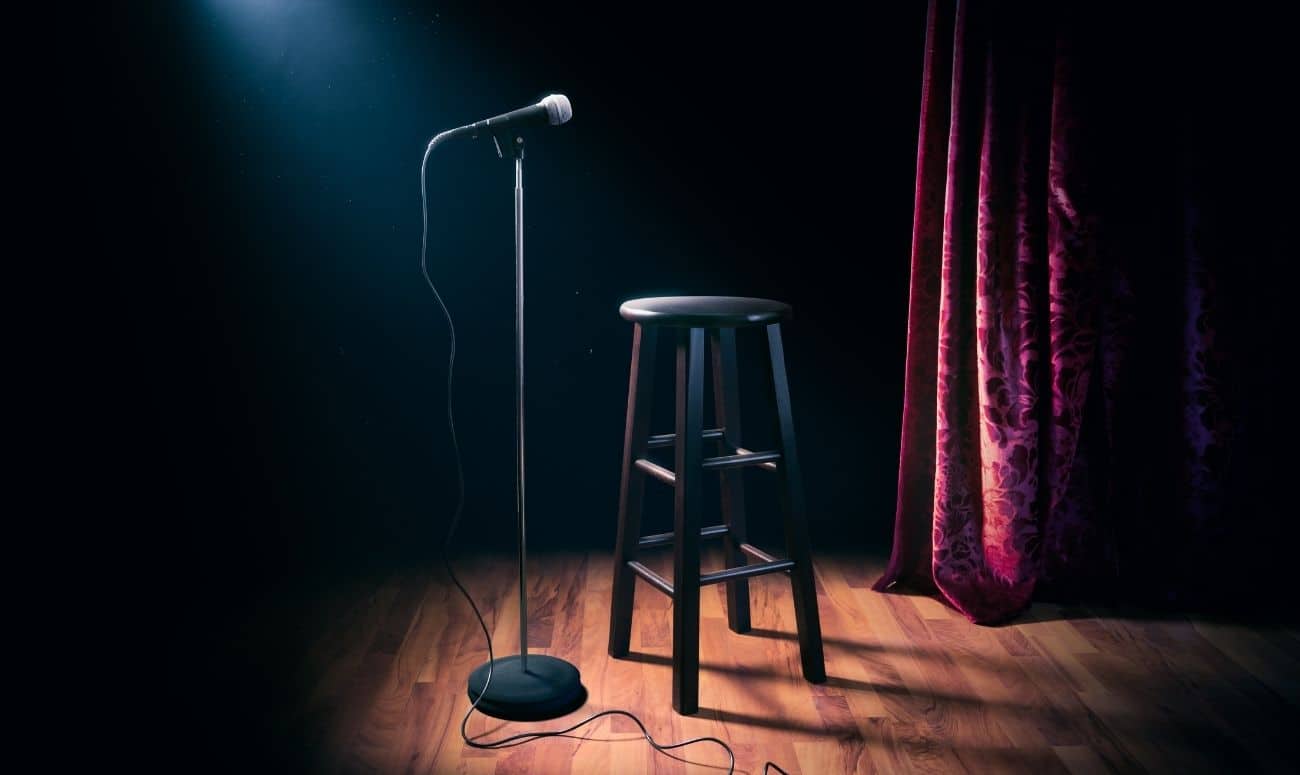 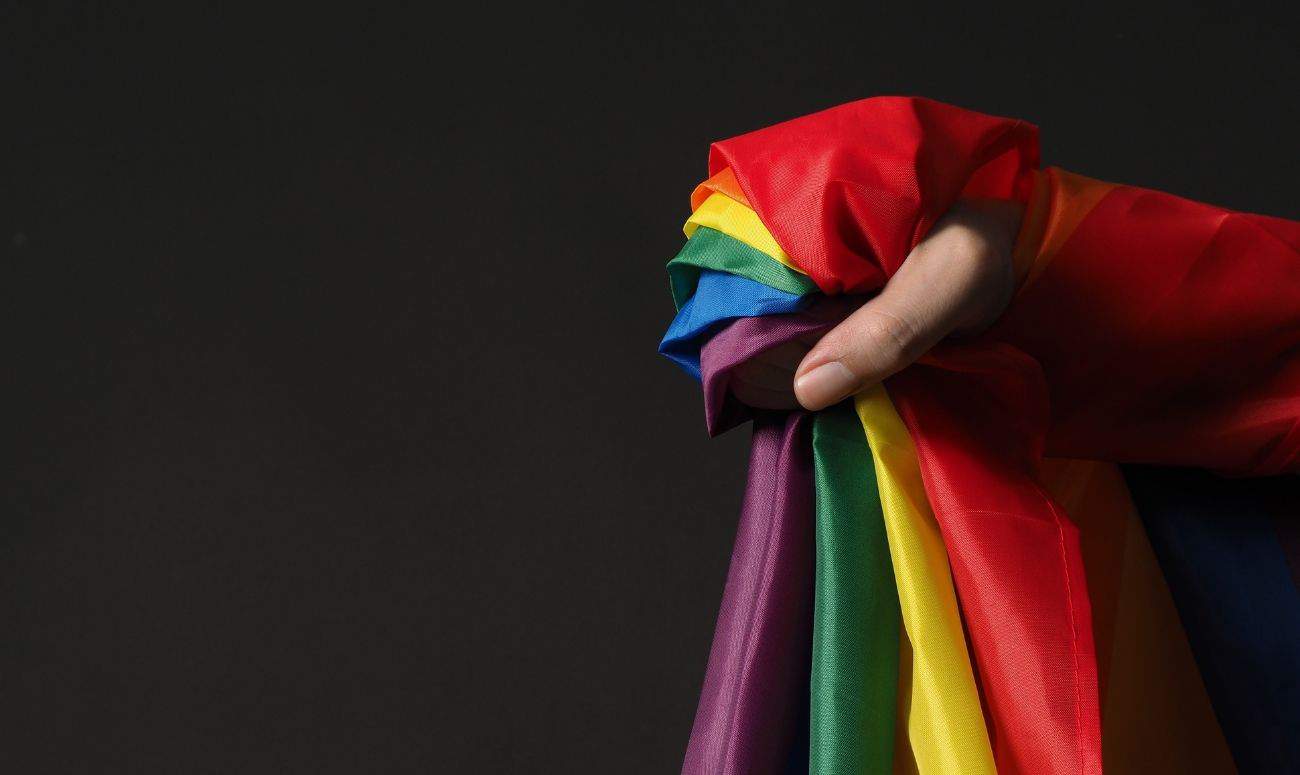 Job opportunities, proper legal identification, and much more, good news is in order for the transgender community.