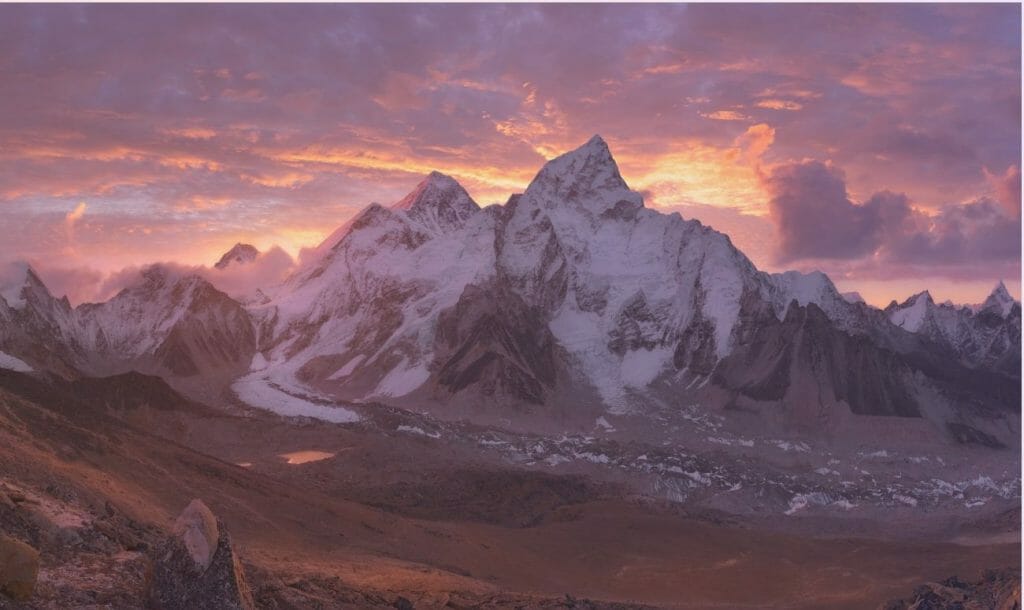 Nahida Manzoor became the first J&K woman mountaineer to successfully scale Mount Everest. She was accompanied by her Sherpa guide Nima Kancha. The 26-year old woman says that has been passionate about snow peaks from a very young age.

Her Journey To Becoming The First J&K Woman Mountaineer:

Transcend Adventures is the company that assisted her in scaling the Everest. Now, they have also been helping her in going public on social media. Nahida along with her group had left from Everest base camp for the summit on Saturday. Later, on Tuesday, she successfully climbed Mount Everest.

In a first, she needed crowdfunding to fuel this dream. When this news was carried by Greater Kashmir, TCI Max group came forward to help. Likewise, the Deputy Commissioner of Srinagar also pitched in. She also helped Nahida gain sponsorship from J&K State Sports Council. The entire expedition costed around INR 30 lakhs including the permit fees which has to be paid to the Nepal government.

Although, there are very few Kashmiri girls who train as mountaineers, Nahida has proven to be an inspiration for all. Today, women are achieving their dreams by transcending barriers and side-lining patriarchy. 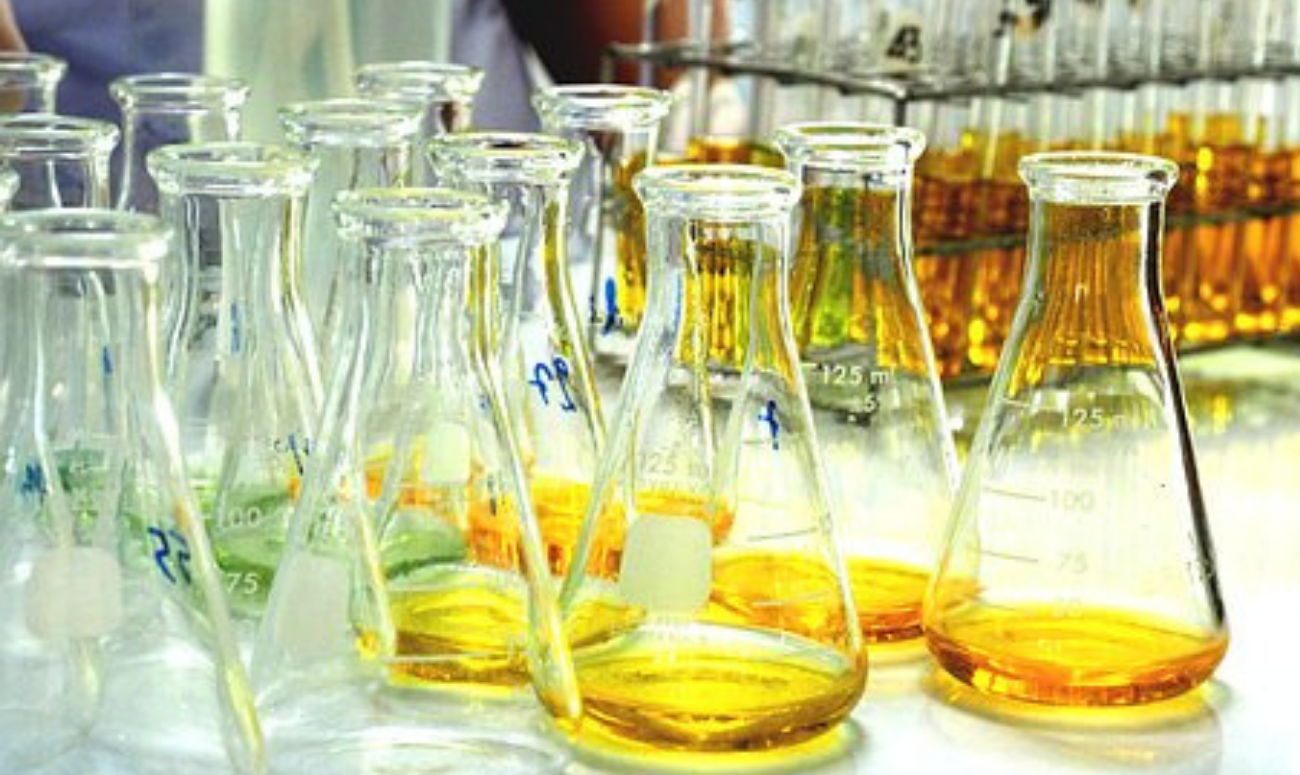 A team of scientists from Bengaluru found a solution to help farmers with the pertaining pesticide toxicity problem. Find out how. 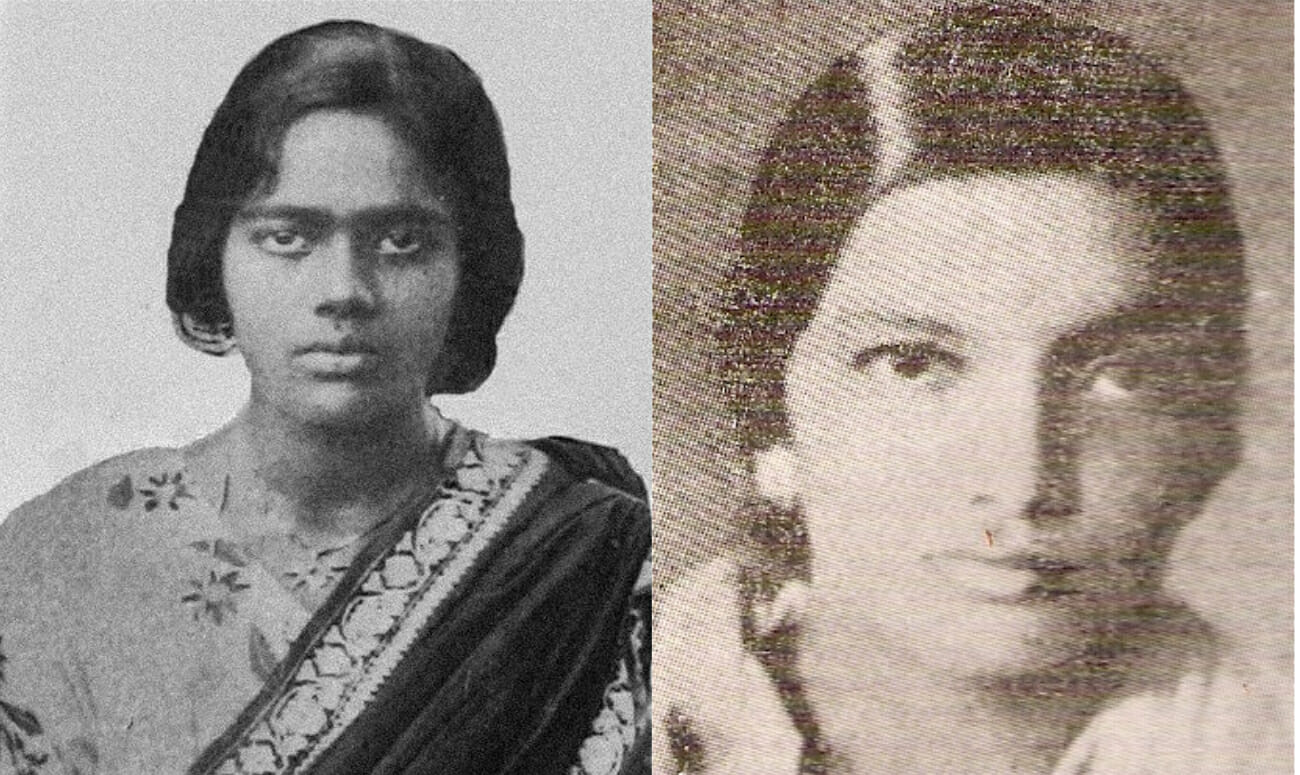 India’s 72nd Independence Day is a great time to remember and honour the unsung heroes of India’s freedom struggle; people whose […] 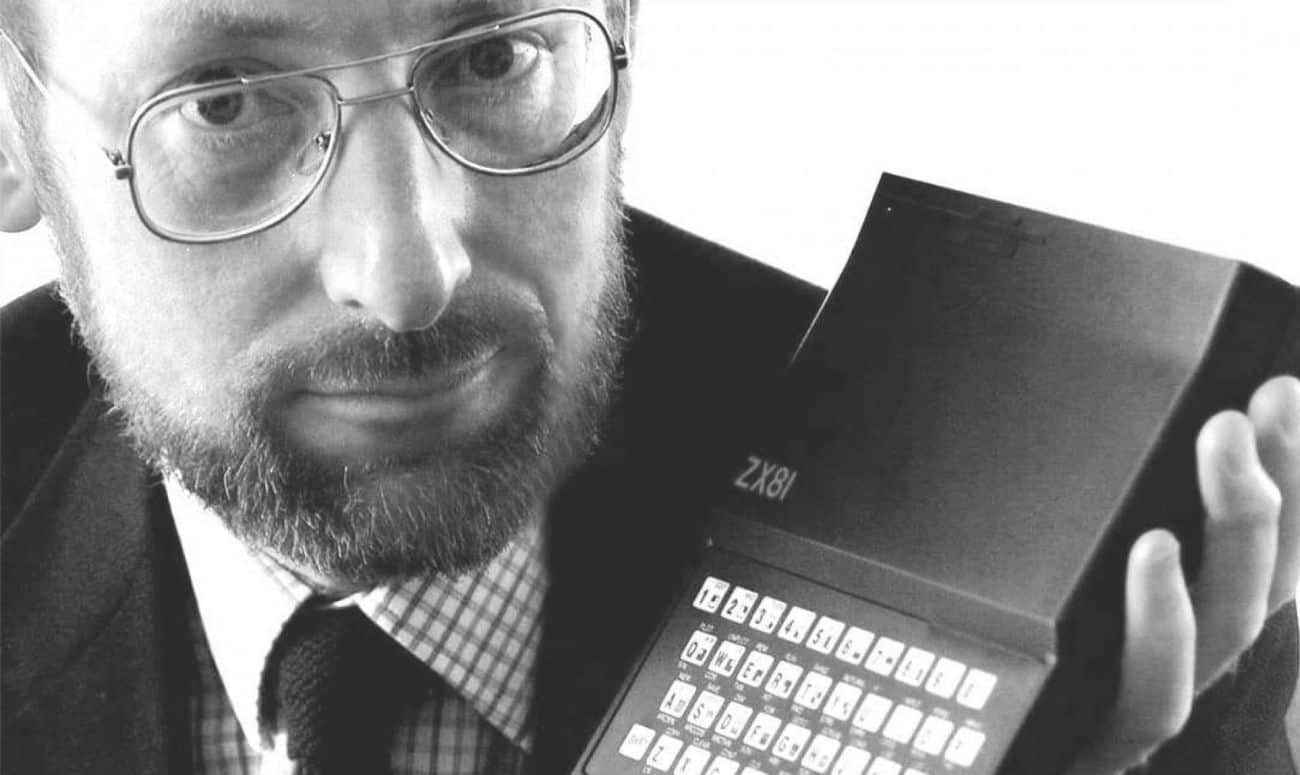 Here’s a small remembrance to the British pioneer who’s made the way for all the technology in today’s date.