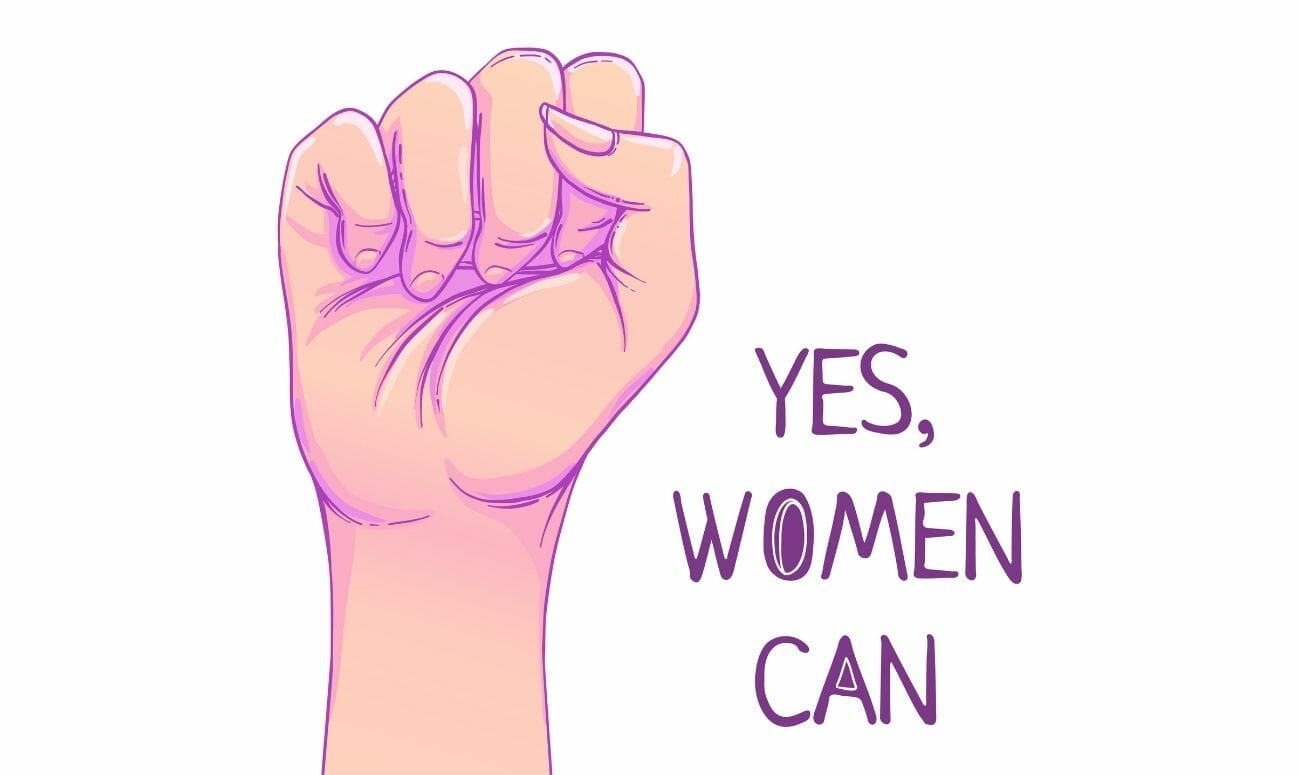 Women. Probably one of the finest creations of the Universe. Often misunderstood, often restricted, often called difficult, often suppressed, but they’re mostly just fabulous and mesmerising. For the longest time, women have been looked down as secondary citizens, only born to nurture, and care for others, and been told that their dreams have a limited sky.

While all of this might sound archaic today, back then in the 19th Century, even a statement like ‘women deserve the same rights as men,’ would have caused a revolution.

And in fact, it did. Which is why we celebrate this day today.

How did it all start?

The year was 1908 when thousands of American women took to the streets of New York City and demanded equal rights, equal pay, and the right to vote. This uprising bore fruits, as about a year later in 1909, the Socialist Party celebrated the first-ever Women’s Day.

Shortly after in 1911, there was a women’s uprising in countries like Australia, Denmark, Germany, and Switzerland, where they demanded equality, equal pay, and the right to vote. These countries celebrated their first Women’s Day on 19th March 1911.

It was finally in 1975 that the UN recognised Women’s Day, and the official theme for that year’s celebration was ‘celebrating the past, planning for the future.’

But why 8th March?

It is believed that the idea for celebrating Women’s Day at a global level was suggested by an American social worker, Clara Zetkin. However, there was no fixed date that she’d suggested.

The date 8th March was made official because of a women’s uprising in Russia in 1917. Their protest for ‘Bread and Peace,’ went on for four days totally shaking the then ruler Czar Nicolas, forcing him to step down. This led to the formation of a temporary government that enabled women to vote. The historic day when this happened was 23rd February according to the Julian calendar that the Russians used.

But since the Gregorian calendar was used throughout the world, it was accounted for 8th March, and since then 8th March became the official date.

Since 2014, more than 100 countries have been celebrating this day. Celebrating womanhood, celebrating their struggle and triumph, and the majestic beings that women are.

“A woman is the full circle. Within her is the power to create, nurture, and transform.” Diane Mariechild.

Read more: Who Is Keeping the Rhinos Safe? 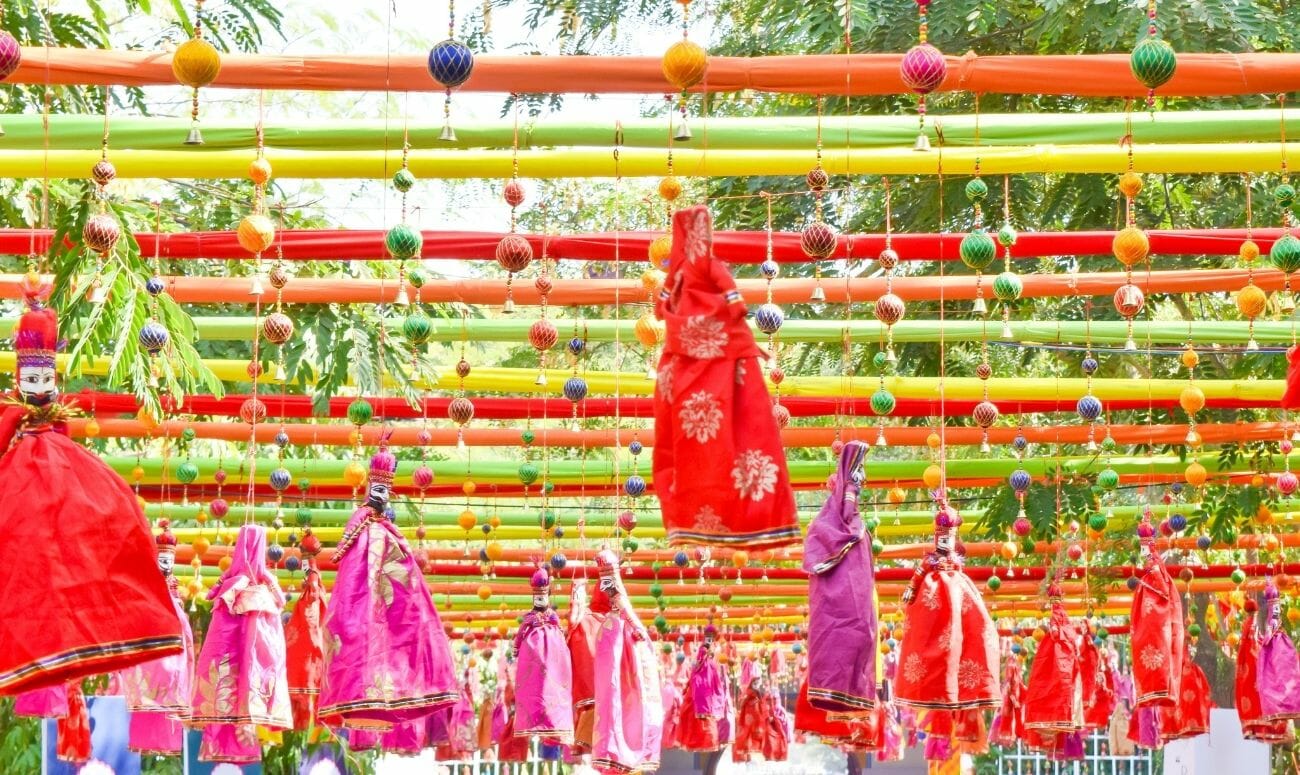 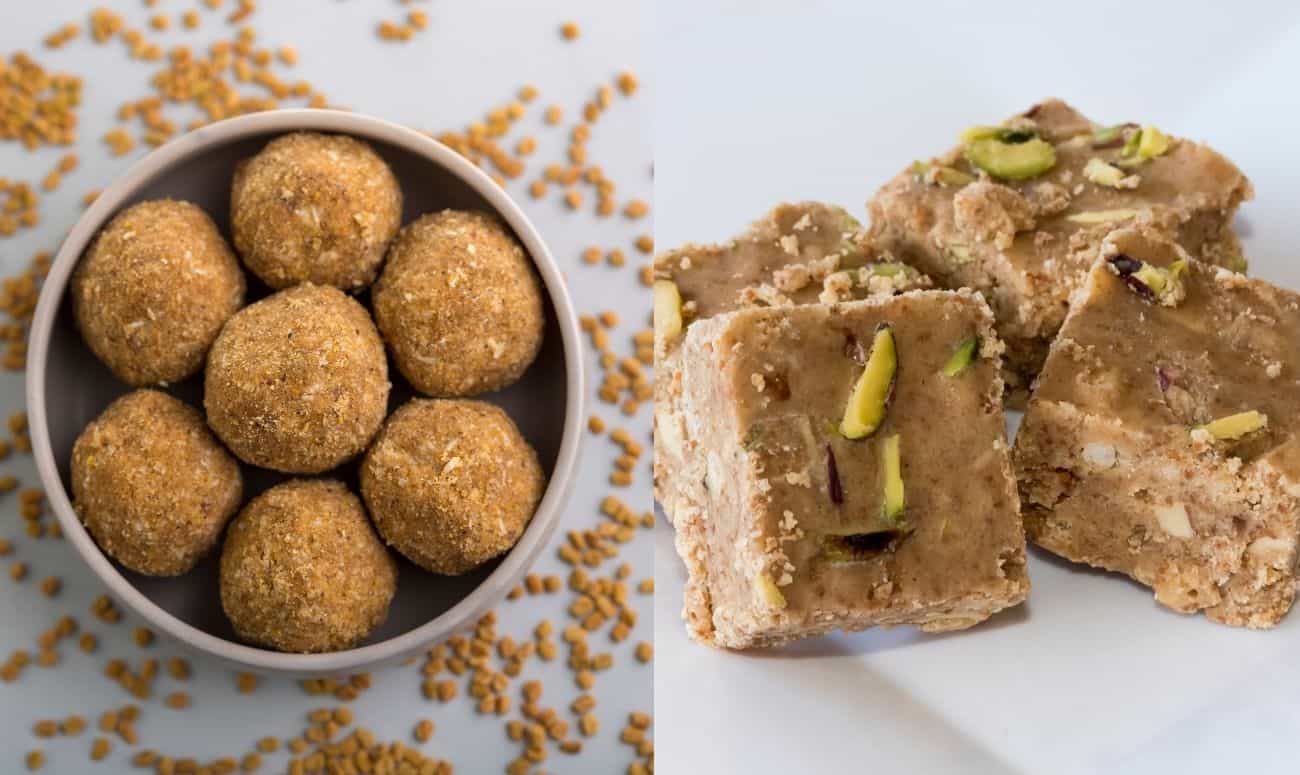 Bittersweet Wintertime Delights From The Heart Of Gujarat

The Gujarati remedy to fight the winter chills and boost immunity. 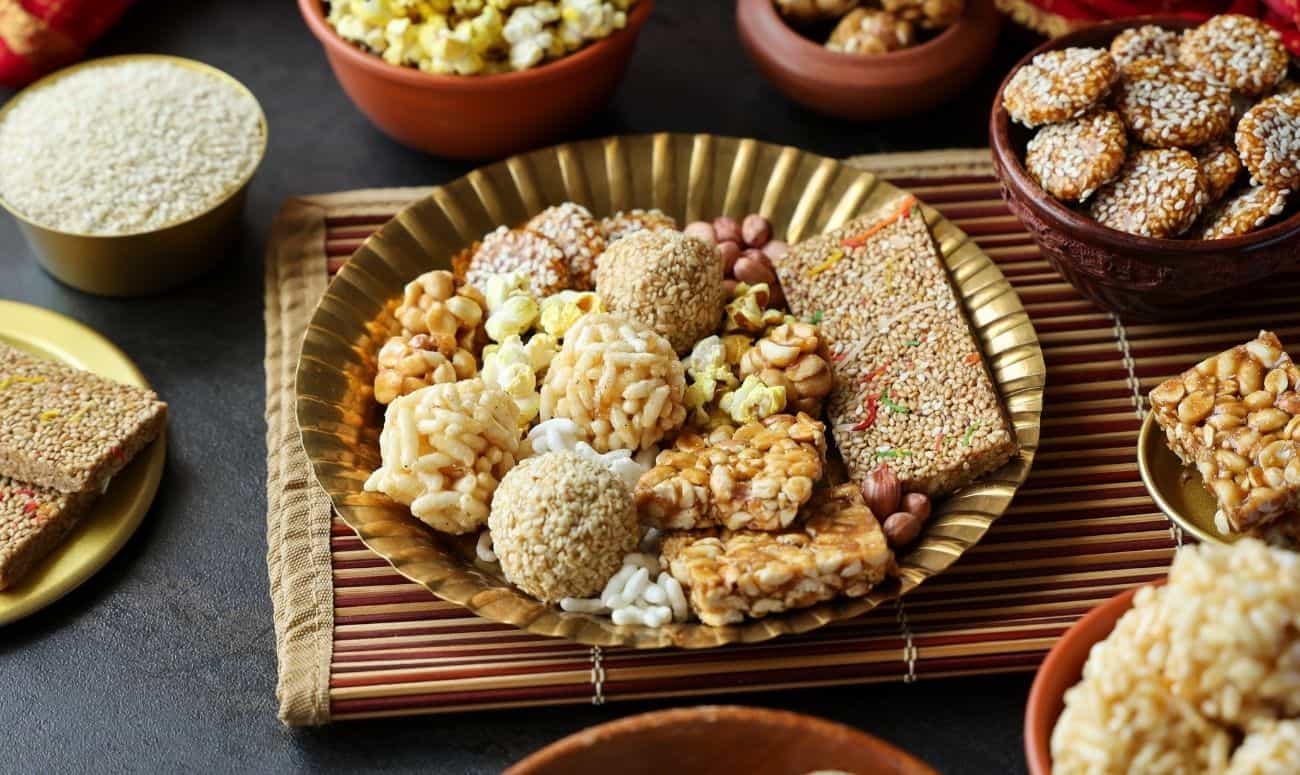 Decoding Why Til & Gud Are Revered During Makar Sankranti

Foods and rituals that celebrate Uttarayan and the beginning of the harvest season.