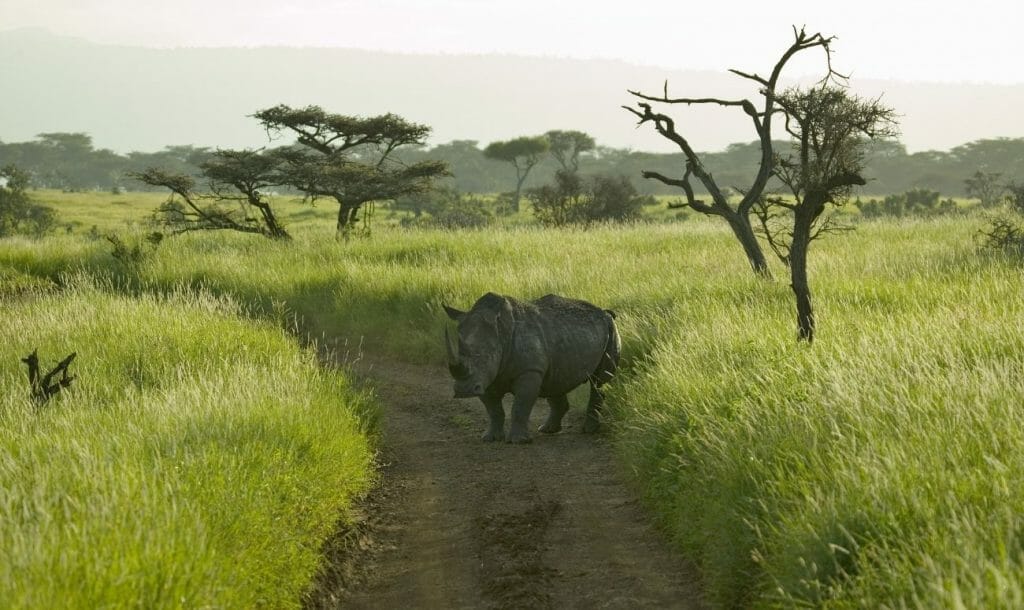 In 2018, only two Northern White Rhinos were confirmed to be alive, both in captivity. Sudan, the last male Northern White Rhino died in Kenya on 19 March 2018. While the lamentable cannot be undone there are a few locals and organizations that have come together to safeguard what now remains of the rhino. The population of the Northern White Rhino is just two as of now, whereas 18,000 of White Rhinos remain in the wild. We hope the numbers slowly get better with the help of these really dedicated people.

Who are these people? Where are they from? Where do they train? How do they survive in the wild? Don’t worry, we’re here to tell you that!

Time to know more about these guardians of the grasslands!

The following agencies are actively operating in national parks and wildlife sanctuaries.

The Black Mamba Unit is one of the most talked-about poaching units in the world because they are made up of only women. The first unit comprised of 26 voluntary women who signed up from nearing villages to take on poachers. The lady operators receive specialised training in bushcraft and tracking in order to help them stay on top of their game. Initially unarmed, the female operators were provided with arms and ammunition to protect themselves and the animals from the poachers. Apart from doing the novel job of keeping the rhinoceros’ safe, they are also tasked with sensitising the villagers towards the safeguarding of wild animals. They also keep a constant vigil on suspicious activities happening in their respective villages. The oldest conservation organisation, Sierra Club felicitated The Black Mamba establishment with the Earth Care Award. They were also awarded the Ranger of the Year Award by The Paradise International Foundation.

You can head to their website here to donate or sponsor a Mamba for as much as Rs. 500 per month!

The British Army regularly deploy their Tom’s to work with the Malawi government and provide their forest rangers with their skill and expertise.

They train them in reconnaissance, tracking, and handling of weapons. Teach them how to conduct nightly patrols and during the full, when the poachers are most likely expected to infiltrate. The British Army Training Unit (BATUK) is operated out of Kenya, from where they regularly send their instructors to other African countries. BATUK consists of around 300 permanent staff and can also train around Six Infantry Battalions in one year.

You can watch the documentary here to know more about the British Army in Africa and their contribution towards anti-poaching operations.

VETPAW is a group of post 9/11 US veterans with combat skills who are committed to protecting and training park rangers to combat poaching on the ground in Africa.  A group of highly motivated individuals who believe in wildlife conservation, the veterans are involved with training local rangers, teaching them about techniques which are about surveillance and protection, and educating them about the wilderness. Hats off to the men and women who went beyond their call of duty to protect the wildlife.

VETPAW also runs programs where you can volunteer and work with them on a wildlife sanctuary. A 10-day conservation experience is a perfect way to combine your dream holiday and making a difference for the wildlife. You can check out the program here.

To know how they function and train forest rangers in Africa, you can watch the documentary here.

Kenya Wildlife Service is a Kenyan State Corporation that was established in 1989 to conserve and manage Kenya’s wildlife. They manage most of the national parks and reserves in Kenya. They are also mandated to enforce related laws and regulations. KWS has a training institute which offers specialised certificate and diploma courses in natural resource management, ecology and tourism in an effort to enhance conservation, management and sustainability of wildlife bio-diversity in Kenya and globally. Their security services are focused on eliminating poaching and stopping illegal trade. They also have a veterinary service that ensure healthy breeding populations of species are maintained throughout their country.

The Kenya Wildlife Service has been on the forefront of anti-poaching in Kenya and surrounding countries. You can watch a documentary here to know more about their activities.

In the year 2013, with the increase of poaching cases the Kenyan government decided to raise a special unit to tackle poaching. The anti-poaching unit, known as the Elite Inter-Agency Anti-Poaching Unit comprises security officers from the Kenya Wildlife Services (KWS), the Administration Police (AP), and the General Service Unit (GSU). The operators were provided with special joint training before they were deployed to the poaching hotspots. The one and only job of this unit is to track poachers and keep the wildlife animals in the sanctuary safe. The government has committed to supply the special unit with proper equipment of arms and ammunition, aerial surveillance support and are also supported by the governments of Kenya, USA, UK and China.

The Inter-Agency Anti-Poaching Unit is funded by countries mentioned above and not much is known about their current operational activities for security purposes.

Cheers to these unsung heroes who are taking on the herculean task of providing wild animals with a safe place to thrive and survive.

Read more: 9 Fitness Influencers To Follow For That Complete Home-Workout 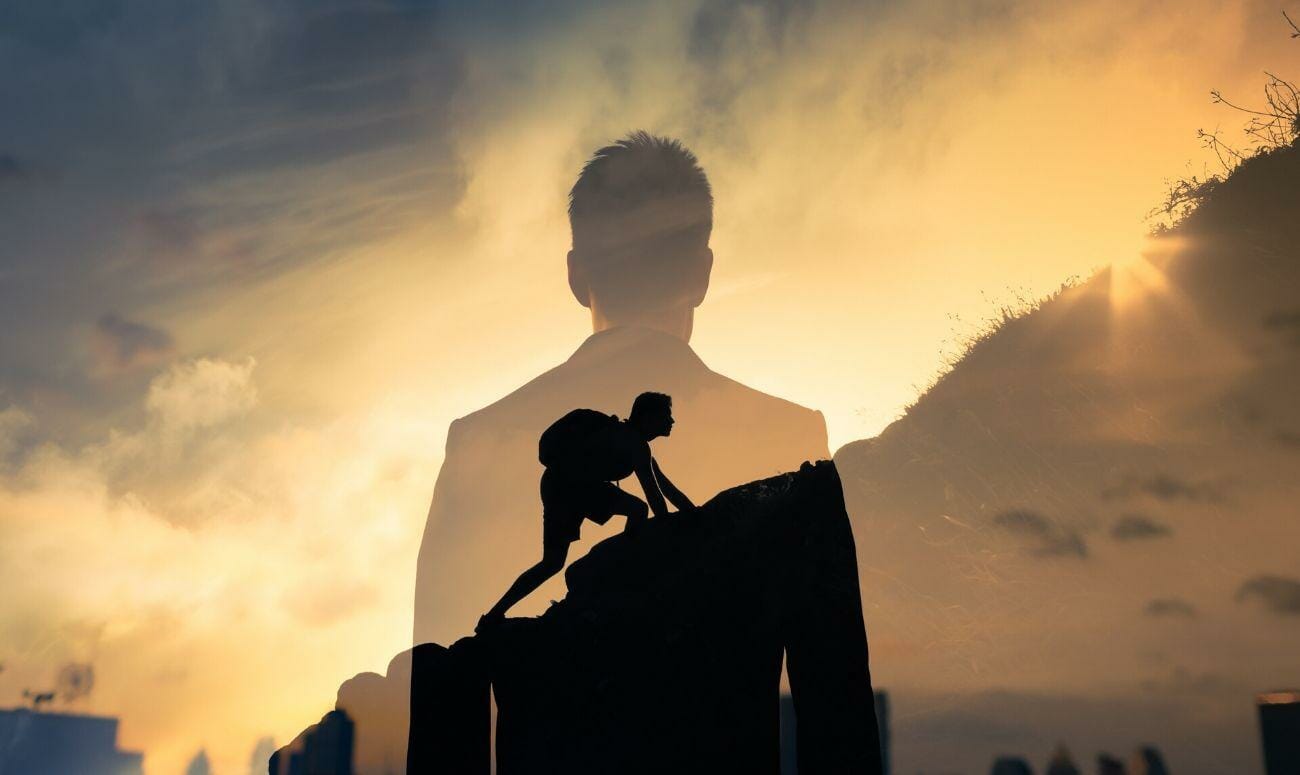 How To Keep Going When Life Gets Tough 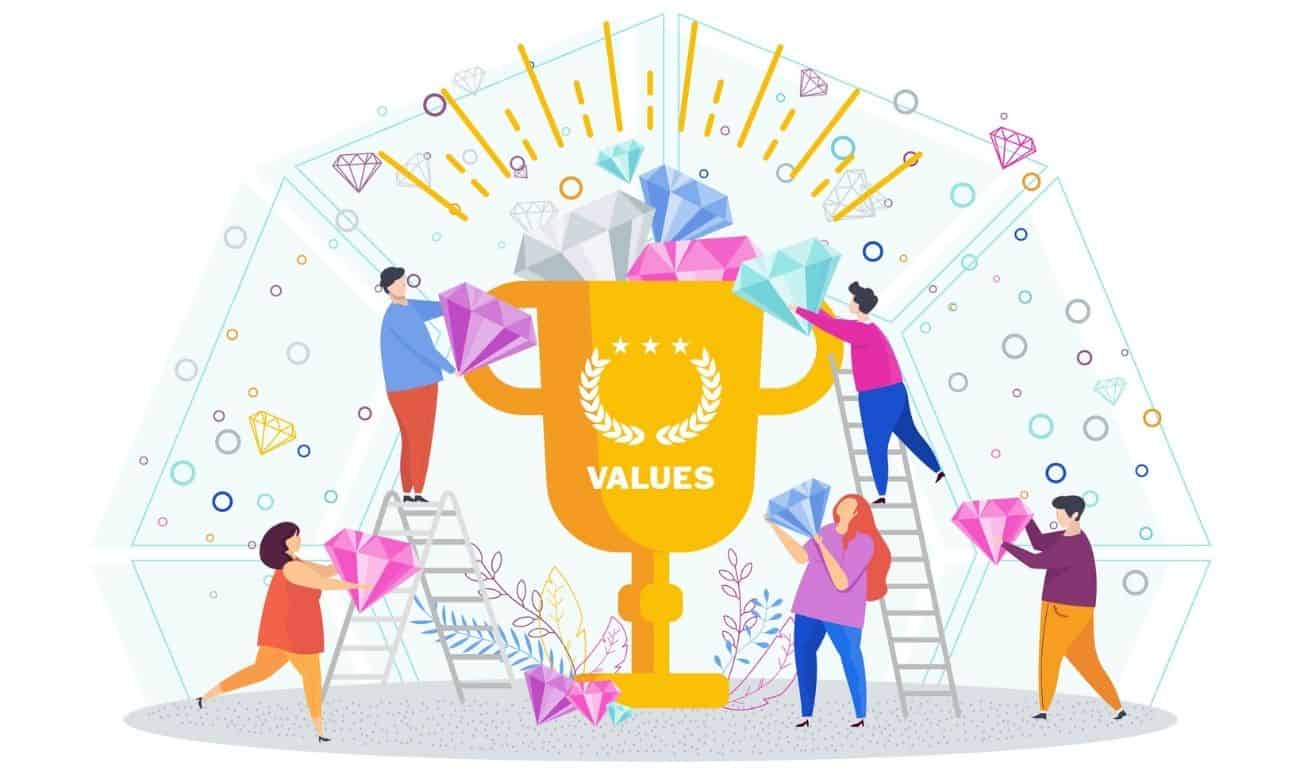 5 Commandments To Abide By This Year

Here are some thoughts you must believe and abide by this year. 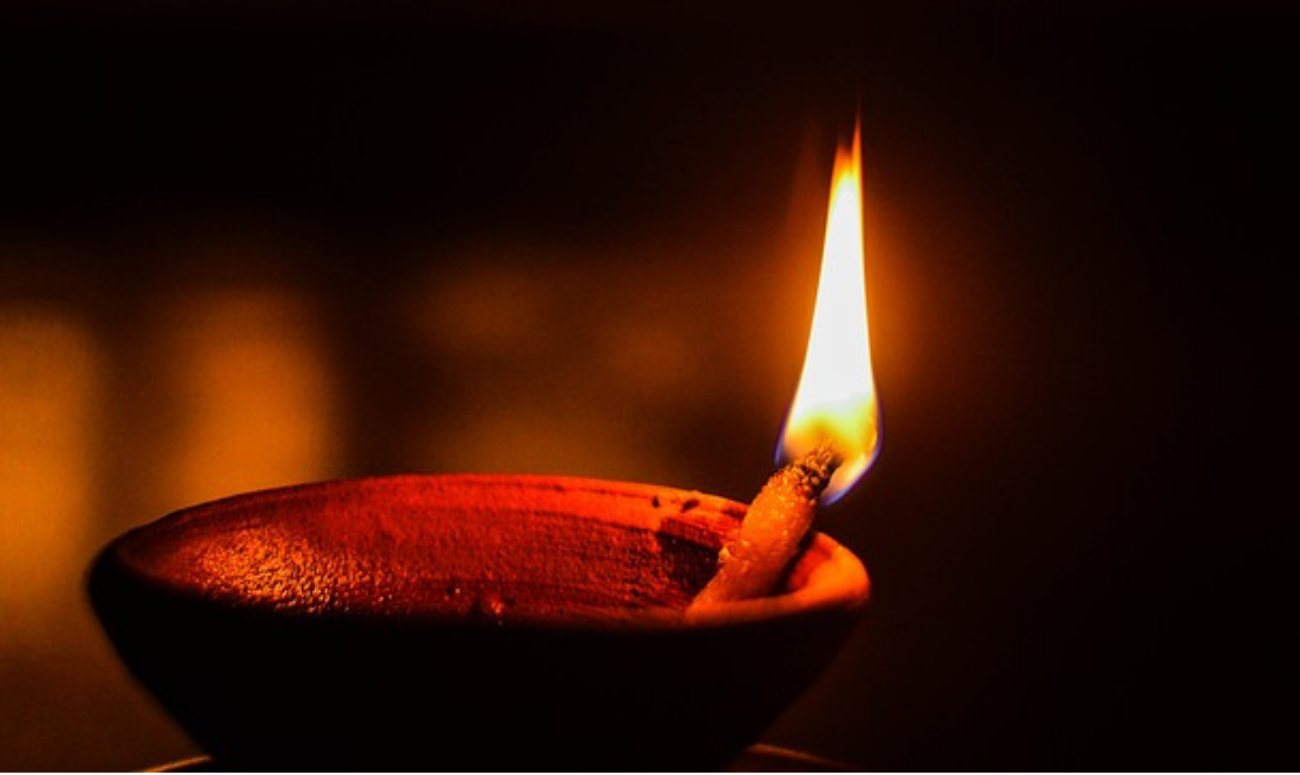 Diwali, the festival of lights is celebrated as a spiritual victory of light over darkness, good over evil and knowledge […]