Do Right
By Chirag Sanghvi 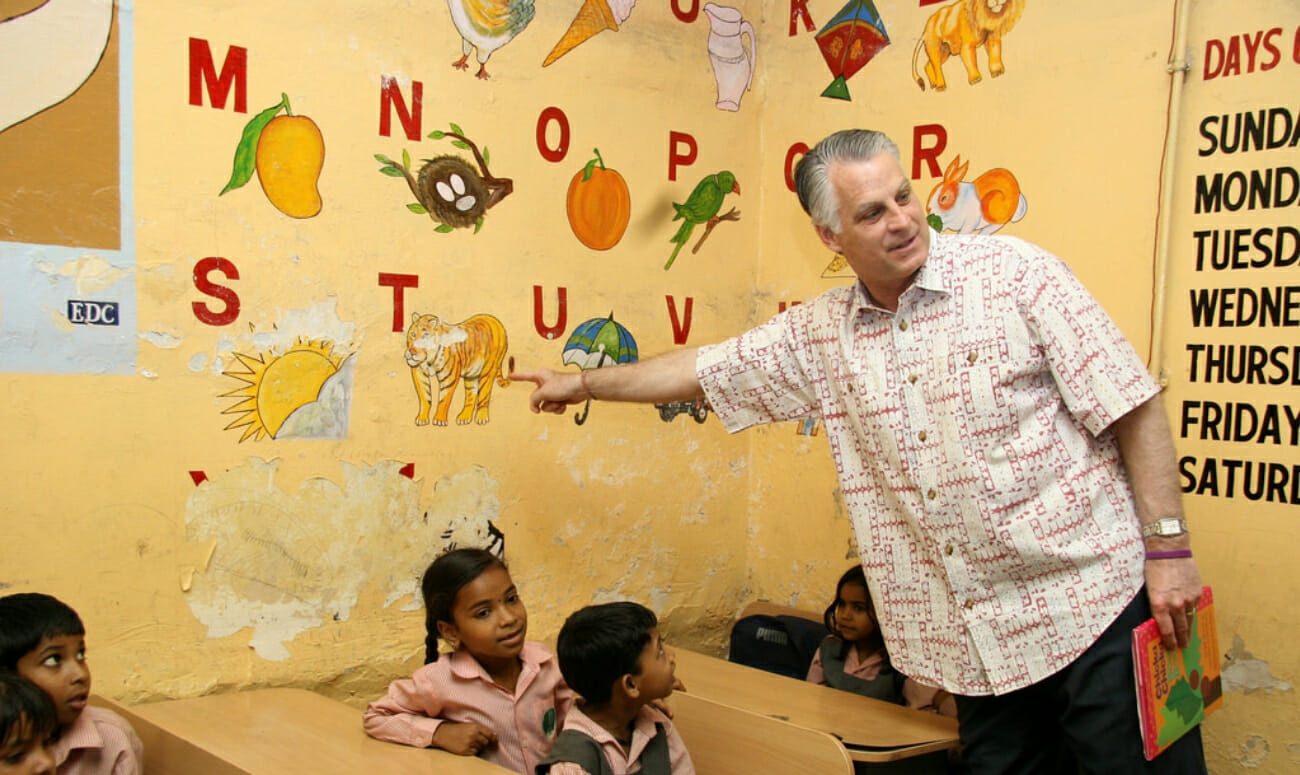 Dr. S. Radhakrishnan said, “A mentor empowers a person to see a possible future. ” This apt statement applies to all teachers since they play a crucial role in building the personality of someone, who later contributes to shaping the future of the nation. We look to teachers for guidance during dilemmas. They excel in guiding us through academics as well as teaching us ethics and morals. Unfortunately, teaching is a thankless profession. We only remember our teacher’s during our years with them. Teacher’s day is a great time to remember people and teachers who shaped our lives. Here are some inspirational stories about teachers making a difference to the society, the nation, and the world.

Here are some examples of teachers who go beyond the call of duty to shape their students’ future.

There is cut-throat competition in modern times. Most people are so busy with their own lives, they don’t have time to think of the less fortunate people. Alok Sagar was different. He dedicated his life to uplifting India’s tribals. An Electrical Engineer by in Madhyapradesh, Alok has a Ph.D. and as a teacher, mentored India’s former RBI Governor, Raghuram Rajan. It’s been 30years since Alok started living with the tribal people. He educates them to do better in life. He is a staunch environmentalist, having single-handedly planted 50,000 trees in his area while motivating others to do the same.

Motiur Rahman Khan trains young IAS and IPS aspirants charging a meagre, ₹11 at a time when education is as expensive as buying luxury brands. His work came to light in 1994, when the Bihar Government recruited 4000 inspectors, and 1100 candidates were selected from Dr. Rahman’s institute, Adamya Aditi Gurukul. The ₹11 Guru Dakshina began when a former student confessed he has no more than $11 in fees. That student later became a District Collector. Since then, Dr. Rahman charges a standardized ₹11.

Babar Ali started teaching at 9 years and later, at 16, became the youngest Principal. Babar Ali was attracted to educating since he was young. Babar Ali studied while others his age played. To other kids, children from his and nearby areas began learning under him. He realized if he stopped teaching them, they would stop learning, so he continued teaching as long as he was studying. Today, at 24, he is the Principal of a school with ten faculty members and over 800 students.

How To Not Be A Serial Procrastinator

How To Power Through The Afternoon Slump

What Meditation Can Do for Your Mental Health, Mood & Fitness?

The Perfect Type Of Meditation Based On Your Age