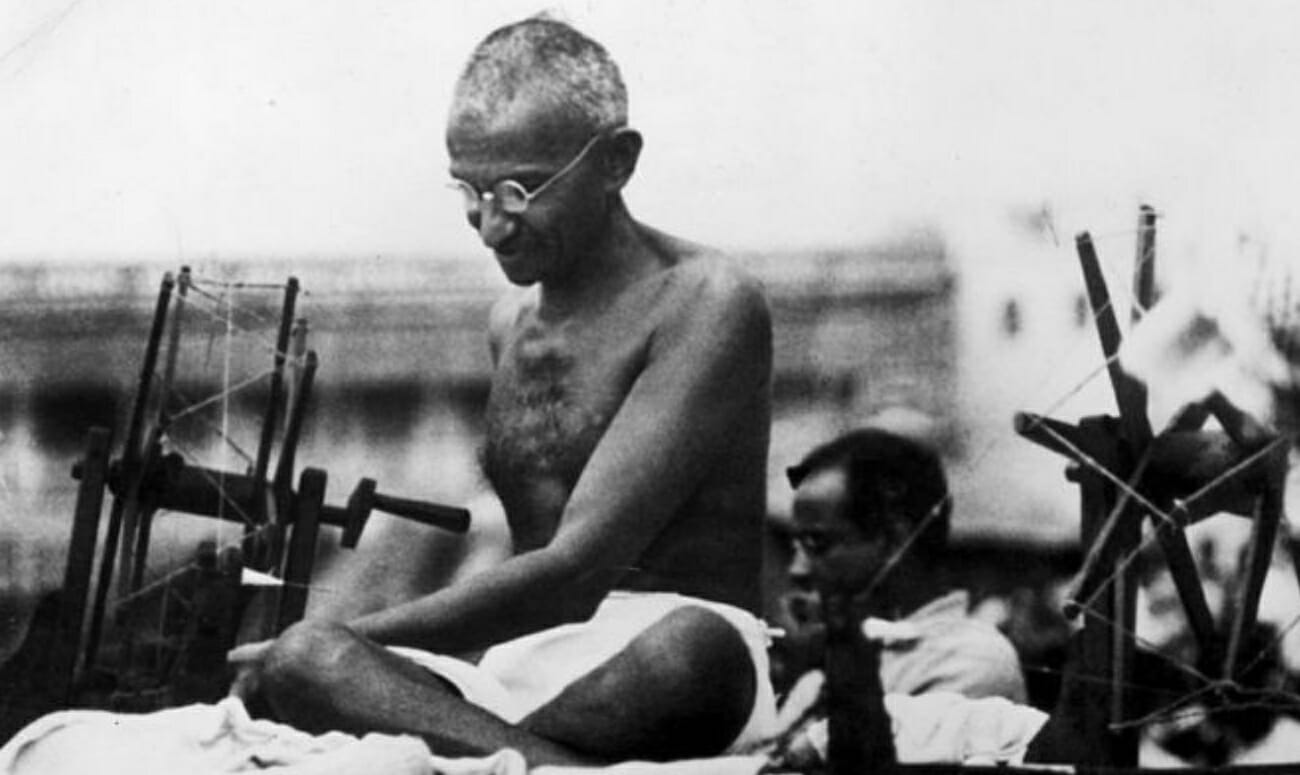 Mahatma Gandhi led India’s independence movement against the British Raj, using a synonym for peace, non-violence, as his weapon. Non-violence and peace complement each other. Gandhiji’s fight for the rights of Indians in South Africa and his peaceful protests in India’s freedom struggle has been an inspiration, worldwide. His impending birth anniversary is an apt time to revisit his Civil Disobedience movement.

Gandhiji first encountered discrimination against Indians, in South Africa, in 1893.  He was ejected from a train because his presence in the first class compartment displeased a white man. Gandhiji had a valid ticket and refused to leave the compartment on principle but was physically thrown out, eventually. The incident triggered Gandhiji ‘s decision to fight the “deep disease of color prejudice” despite the cost or hardships he would need to face. The following year, he formed the Natal Indian Congress and began his fight against discrimination. His efforts received global attention.

Gandhiji first organized a mass, non-violent, civil disobedience movement in 1906, in South Africa. He was protesting the government’s new restrictions on the rights of Indians. The movement was called Satyagraha meaning truth and firmness. His success with the Satyagraha movement in South Africa encouraged him to lead a similar movement in India, when the government passed the Rowlatt Act authorizing British officials to imprison people suspected of sedition, without a trial. He encouraged Indians to make their own cloth and ban British goods. His portable spinning wheel became a symbol of Independence and self-reliance.

The  British Salt Acts prohibited imposed a heavy tax on salt and prevented Indians from collecting or selling salt. In protest, Gandhiji started another Satyagraha movement walking 390 km to the Arabian Sea and defying the law by collecting salt. He set out with a few dozen followers, from Sabarmati Ashram in Ahmedabad, wearing a white shawl and carrying a stick. By the time he reached the coast of Dandi, his procession included hundreds of people. The British government eventually agreed to let coastal natives harvest salt, though most of the Salt Act remained intact.

While the British government was engaged in World War II in 1942, Gandhiji began the ‘Quit India’ demanding the end of the British Raj. Gandhiji was arrested in a bid to reduce his influence but later released due to his frail health. Finally, in 1945, the British government agreed to leave, though, to Gandhi’s dismay, they divided the country into two parts – India and Pakistan. A legacy that is still a cause of disharmony in the subcontinent.

Gandhi is a true example of achieving the seemingly impossible by using non-violent means. 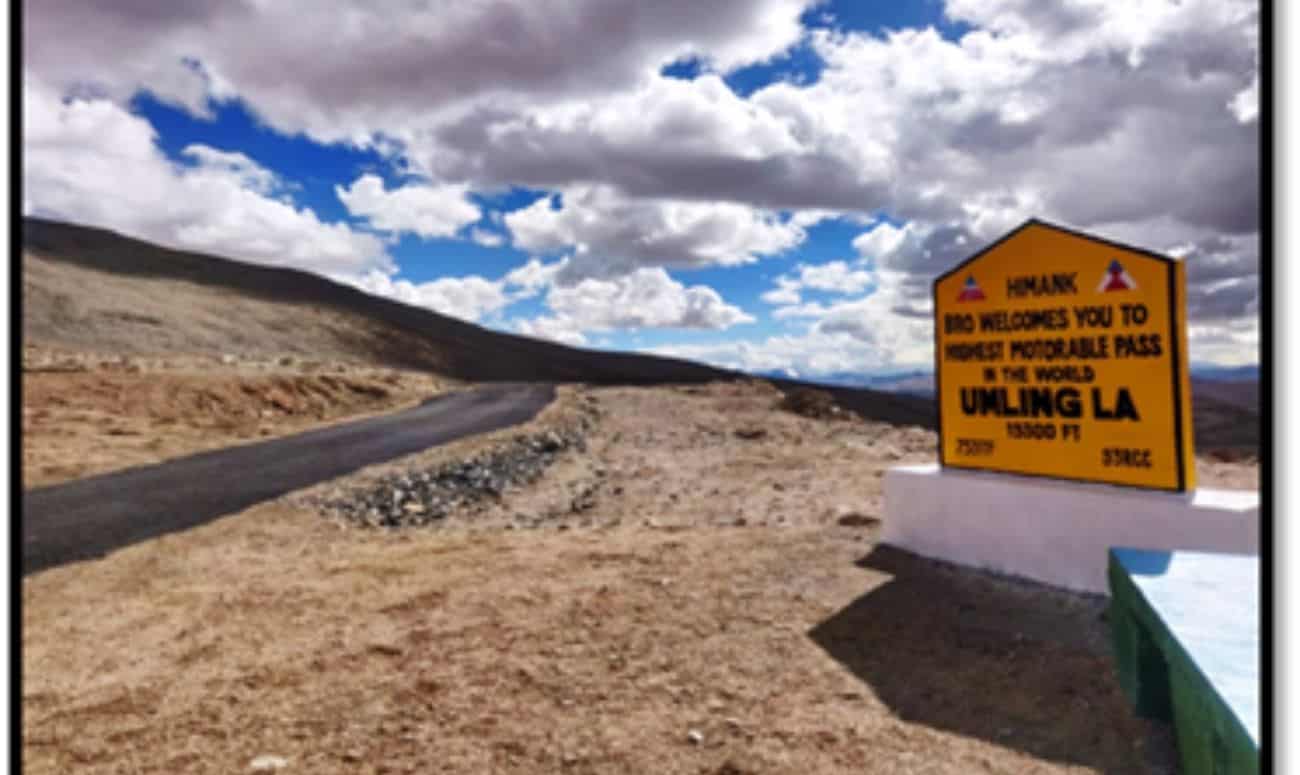 Umlingla Pass is higher than the Everest base camp, and the Siachen Glacier.

Mahatma Gandhi led India’s independence movement against the British Raj, using a synonym for peace, non-violence, as his weapon. Non-violence […] 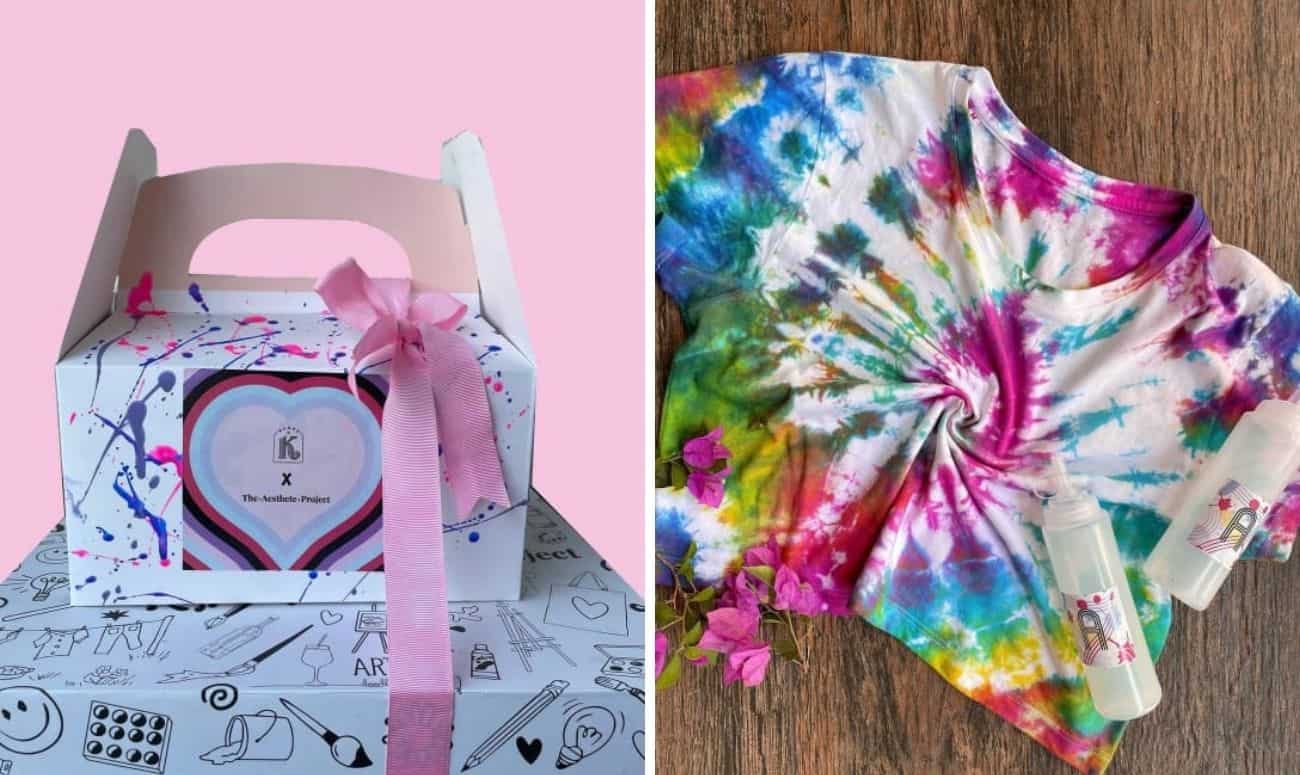