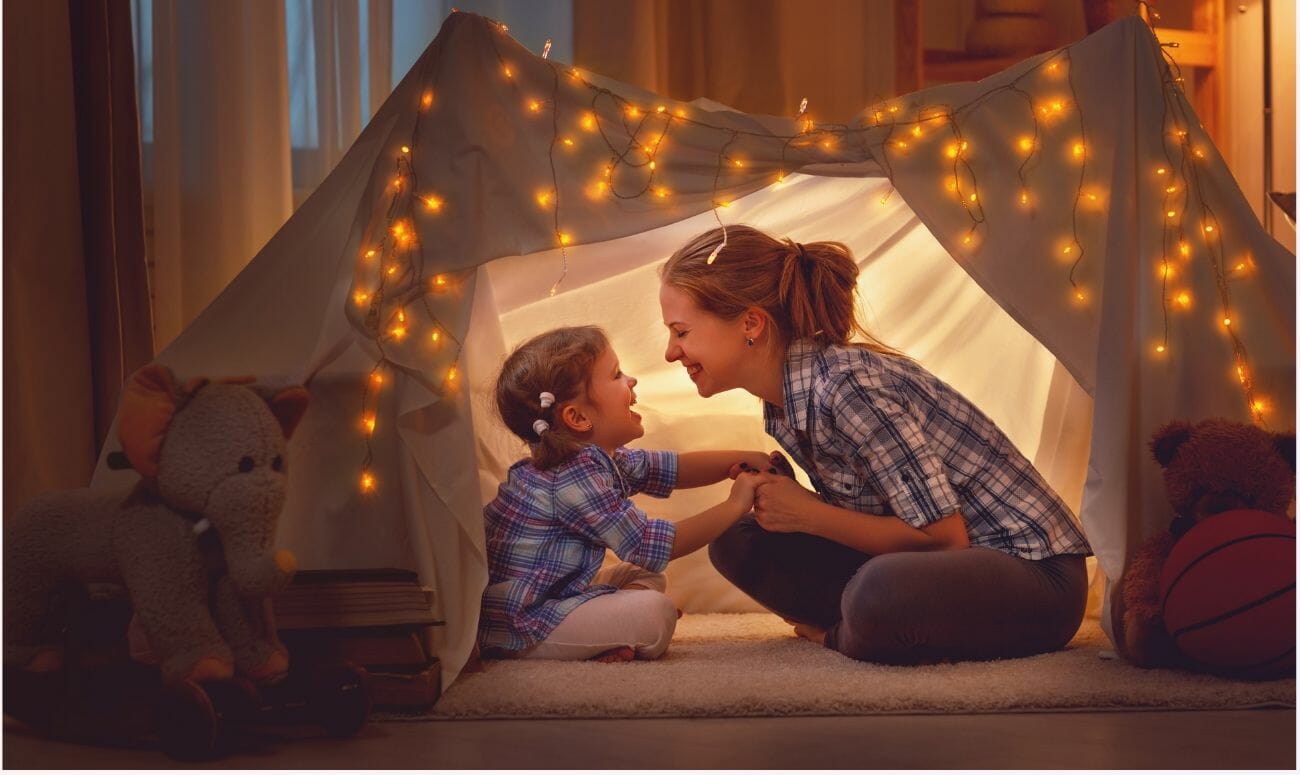 Every single person in the world is unique and each has his/her own personality traits. Personalities are like fingerprints. You will never find two of the exact same kind. Our personalities are a result of the various kind of experiences we face. It is also a result of our upbringing. Parental influence on personality development of any child is highly significant. It decides the kind of adults we grow into. It is important to ensure that parenting style supports healthy growth and development of the child.

According to research, there are four types of parenting styles:

4 Types Of Parental Influence On Personality Development Of Children:

This kind of parenting is characterized by adherence to rules. It is a dominating style and involves a lot of control. Such parents believe in corporal punishments. Children raised by such parents are believed to be authoritarian themselves, on both social as well as professional front.

Such parents encourage children to be independent. They also set limits and boundaries. Discipline is applied but in a rewarding style. Such parenting, increases the level of independence in the child. This leads to better leadership traits. Such children have highly developed social skills, self-control and self-reliance.

Permissive parents are not too authoritative in nature. They set the rules, but rarely enforce them and don’t hand out punishments too often. Such parents are forgiving and believe that kids will be kids. They act as friends rather than parents. Children with such parents are more likely to struggle academically, and don’t appreciate rules and authority. Their health is not the best as their parents have allowed them any junk food which may be harmful to their well-being.

In essence, it is pivotal to maintain a perfect balance between being a friend and a parent. One should know when to pamper them and when to teach them that their actions have consequences.

Read more: When All Else Fails, Just Hug Your Pet! 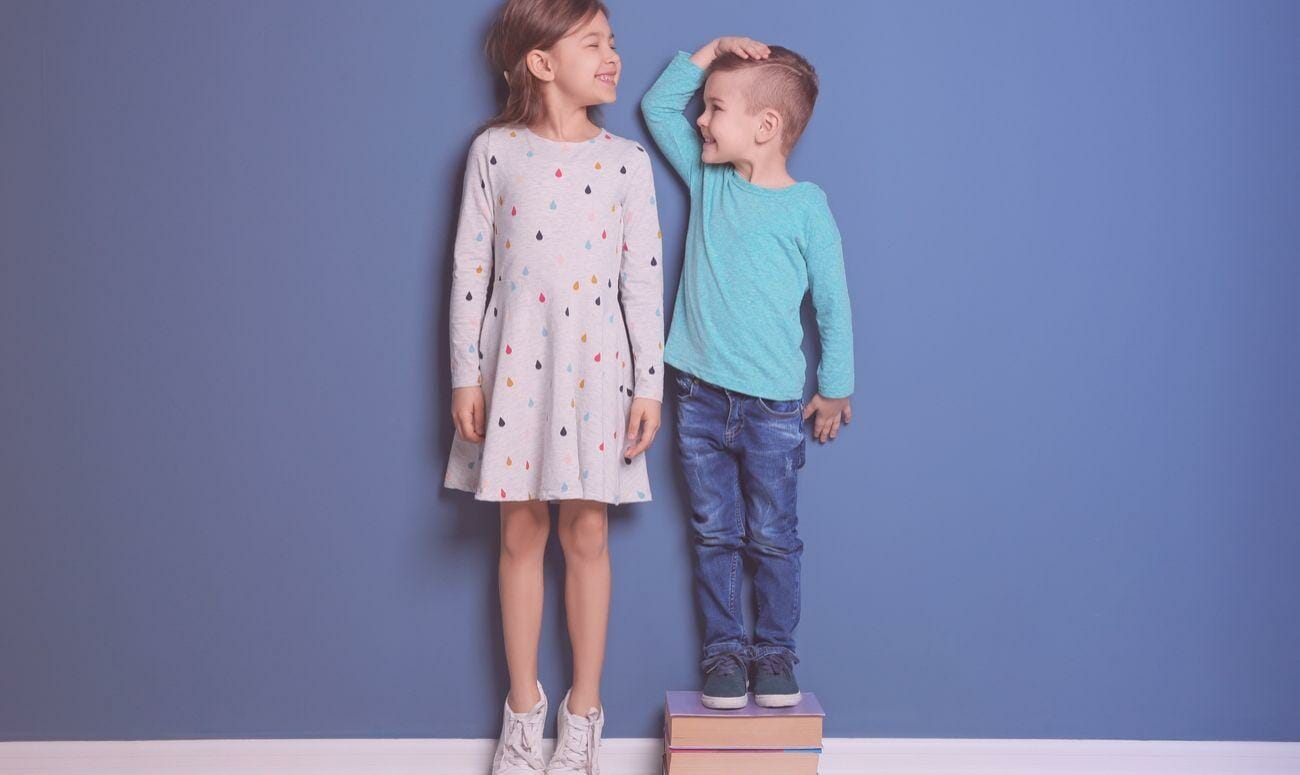 How Can Parents Dissolve Their Kids’ Sibling Rivalry?

Every family, every household resonates with the sound of quarreling children. That’s the beauty of a family. Siblings, no matter how much they fight, love each other with all their hearts. 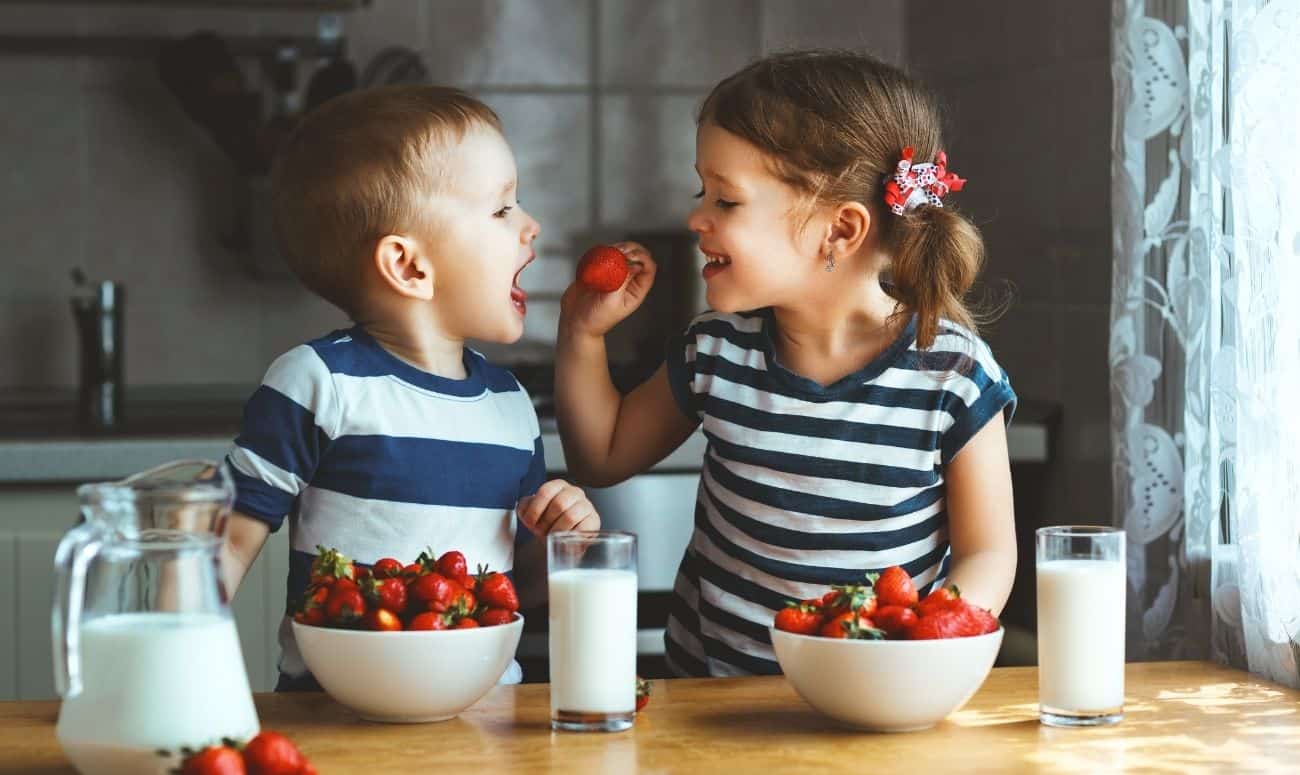 How To Get Your Kids Eat Healthy Food

Always wanted to inculcate healthy eating habits in your family and kids but had no time or energy? Now is the right time! 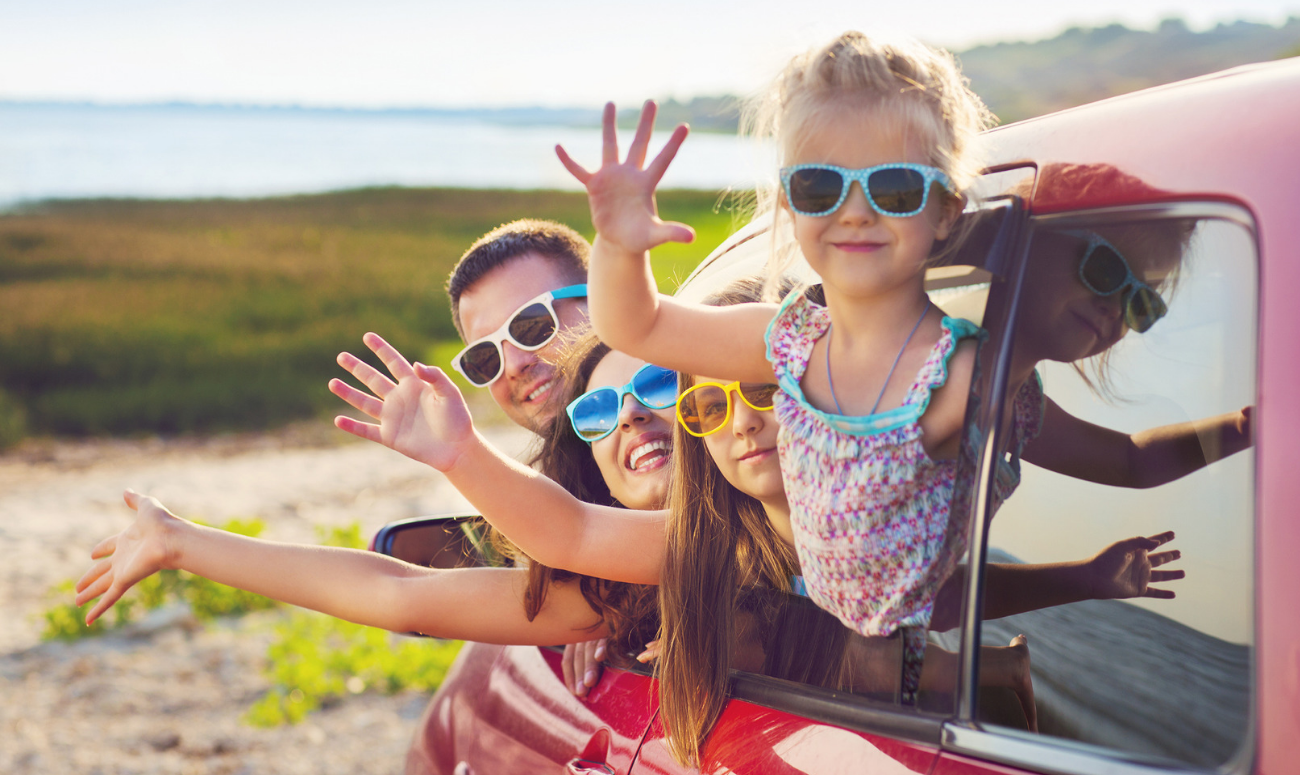 Travelling with children is indeed adventurous and fun!

Travelling with is kids could be a task. Here are 7 tips to make it full of fun and adventurous instead.