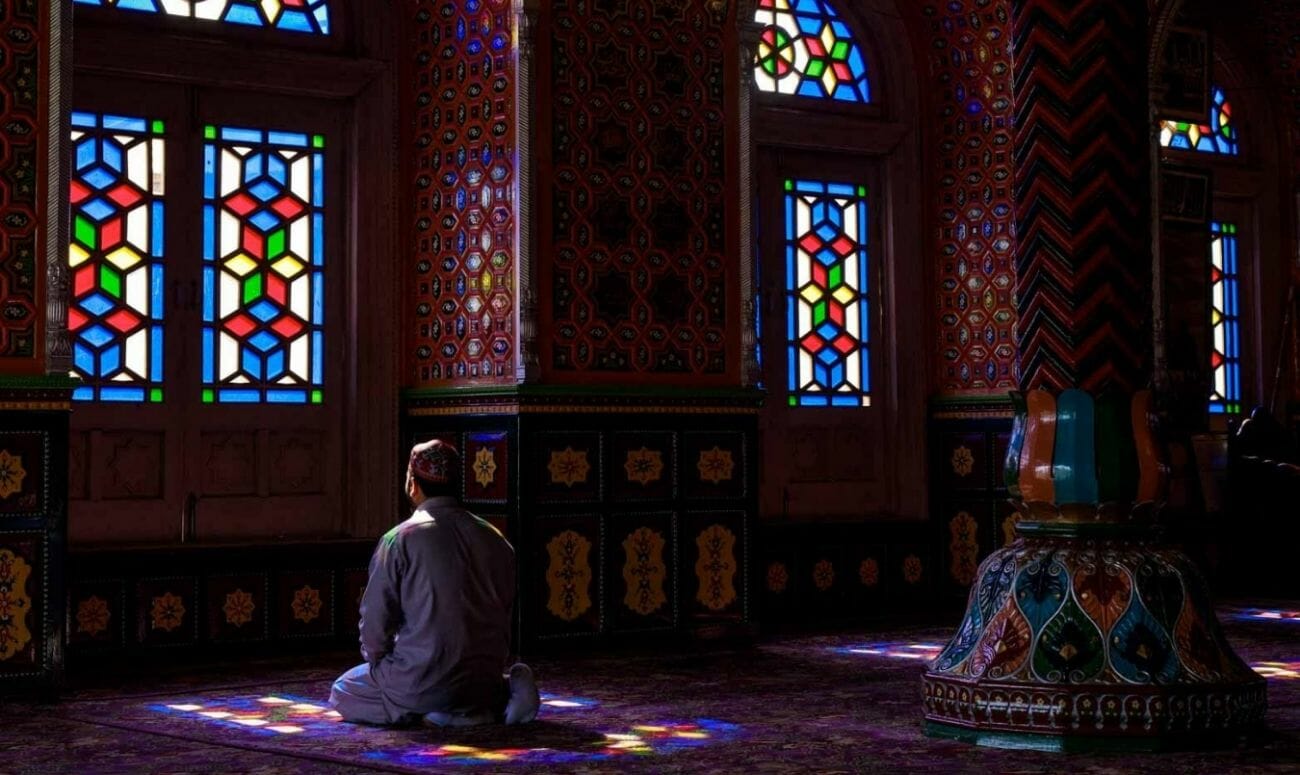 On World Photography Day we caught up with Athul Prasad, a photographer and filmmaker who spoke to us about what peace and tranquility meant to him.

Athul began photography as a kid when his brother who is eleven years older than him had an Olympus camera. He wasn’t allowed to touch the camera since he was too young. Later in life he decided to skip the engineering bandwagon and took up audio engineering at Symbiosis and Pune. He picked up a camera during his time there and realized that this would be his passport to places, others shoes and himself.
Talking about his favorite memories while shooting, he says, “There are too many from photographing the Dalai Lama to shooting one of the biggest and kindest chefs of the world – Massimo Bottura to foraging for ingredients on the borders of India and Pakistan but there is one that definitely sticks out in mind. In 2017, for a Ladakh shoot, I woke up around 3 AM, realizing to my horror that there were only 45 minutes left to the flight. I quickly packed my bags and dashed to the airport to get on the plane and made it, just in the nick of time. When I sat down on the plane and looked down on my feet, it dawned upon me that the only pair of footwear I carried was my Bata Chappals. Post the initial shock of this error en route one of the most treacherous regions in the country – the chappals withstood all the treks and hikes for the next 5 days and still gives me company during my daily walks in the present. “

Athul found inspiration from Steve McCurry when he started out, then Frederic Lagrange who did the same but from a different perspective. He adds, “And finally Tom Parker. Last year I had the wonderful opportunity to work with him on a shoot in Kolkata and it was so inspiring to see how a genius works. All these photographers showed through their work, a piece of the world I did not know about, opening my mind to many other worlds and inspiring me to expand my horizons.”

Moving onto the idea of how he would get the person or thing in front of the camera onto the film in just the way he wanted, he said “There is no single answer but the basis of that process for me is by being genuinely curious. Doesn’t matter if it’s a place, an object or a person; I want to know everything about it — the who, the what, the how.”

He also spoke about how he would get up at 5 to chase the morning light and shoot until the end of the day. Backing up files, planning for the next day and getting a few hours of sleep in. He includes meditation in his life too, he said “When I tend to lose focus or in a haze when things get overwhelming, I take a 10 minute timeout to quickly do a guided meditation.”

Athul signed off by letting us know how he detoxes on his off days. He switches off from digital devices, plays badminton and loves gulping great South Indian dosas and podi idlis.

Read more: Importance Of Grooming In 2020 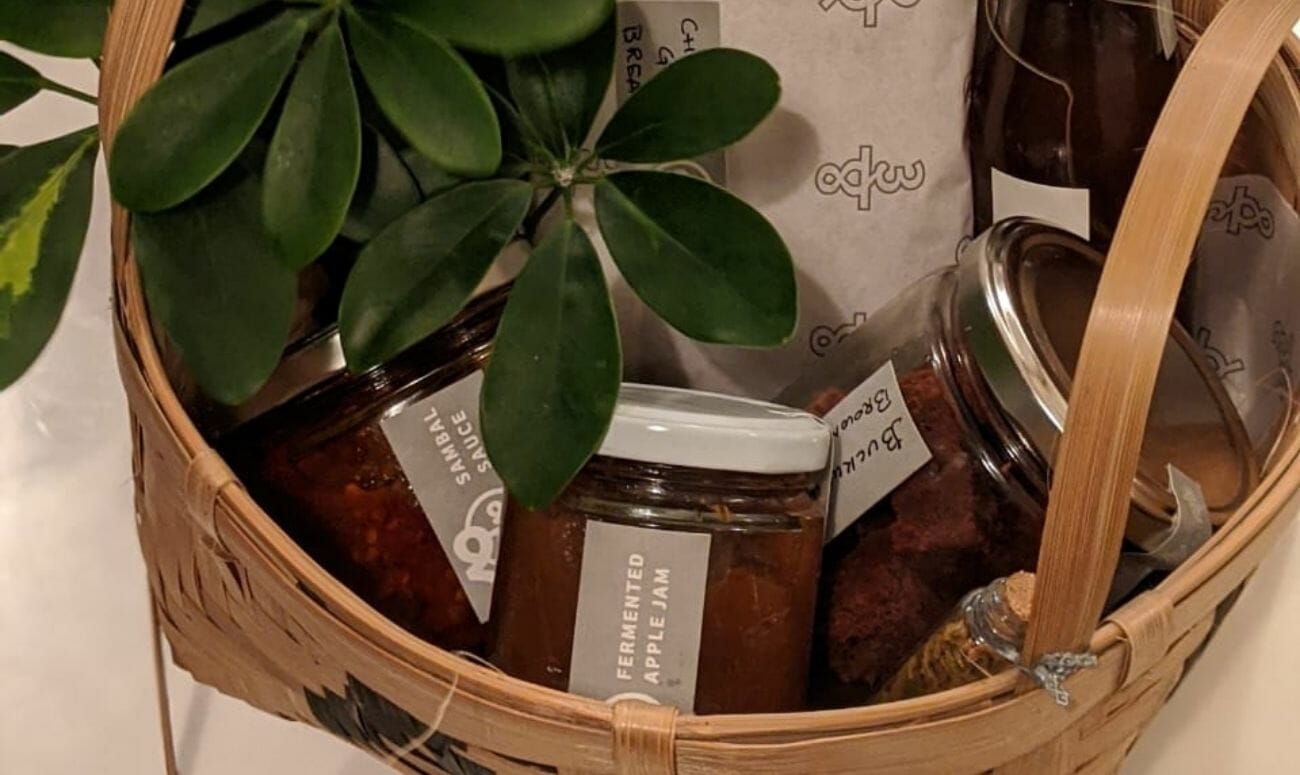 Sava In The Sun: Happening In Mumbai This Sunday! 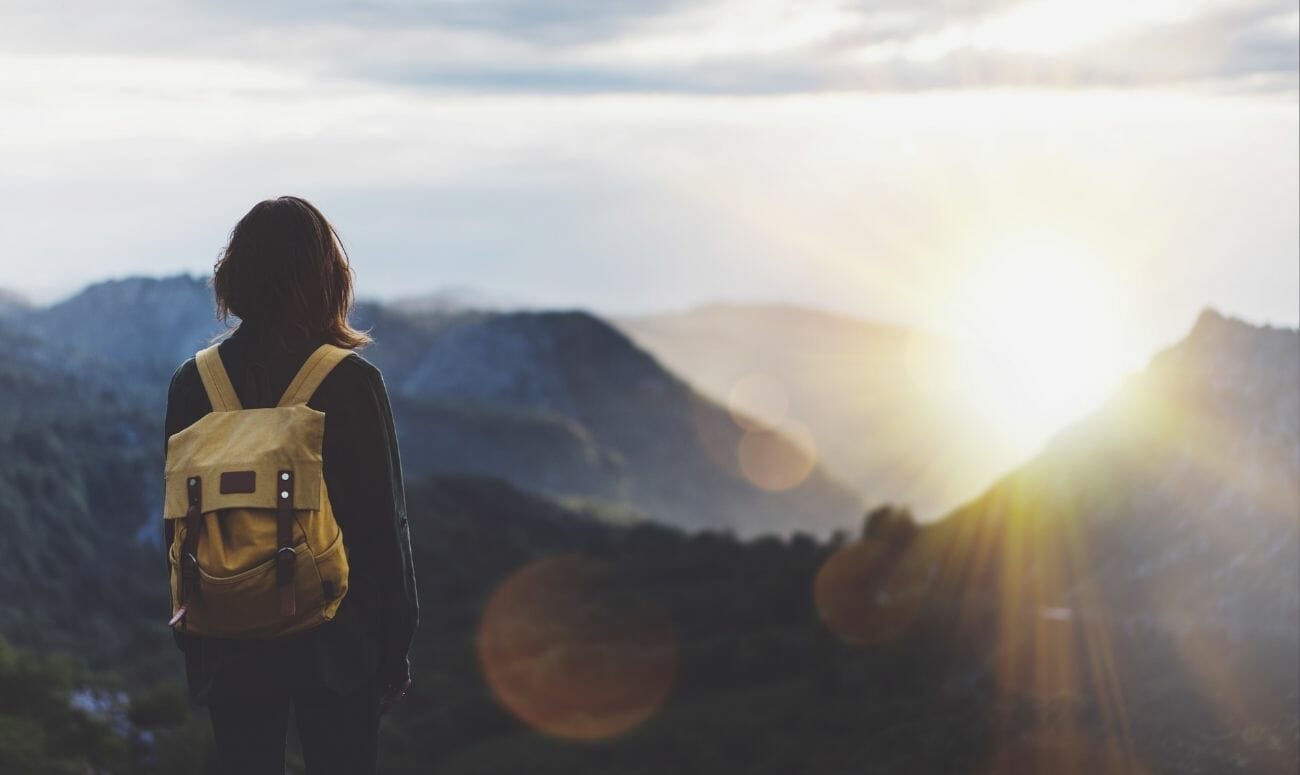 Why Go To Goa When You Have These Hidden Gems To Visit!

Give the usual touristy places a miss and visit these scenic destinations for a fun-filled trip. 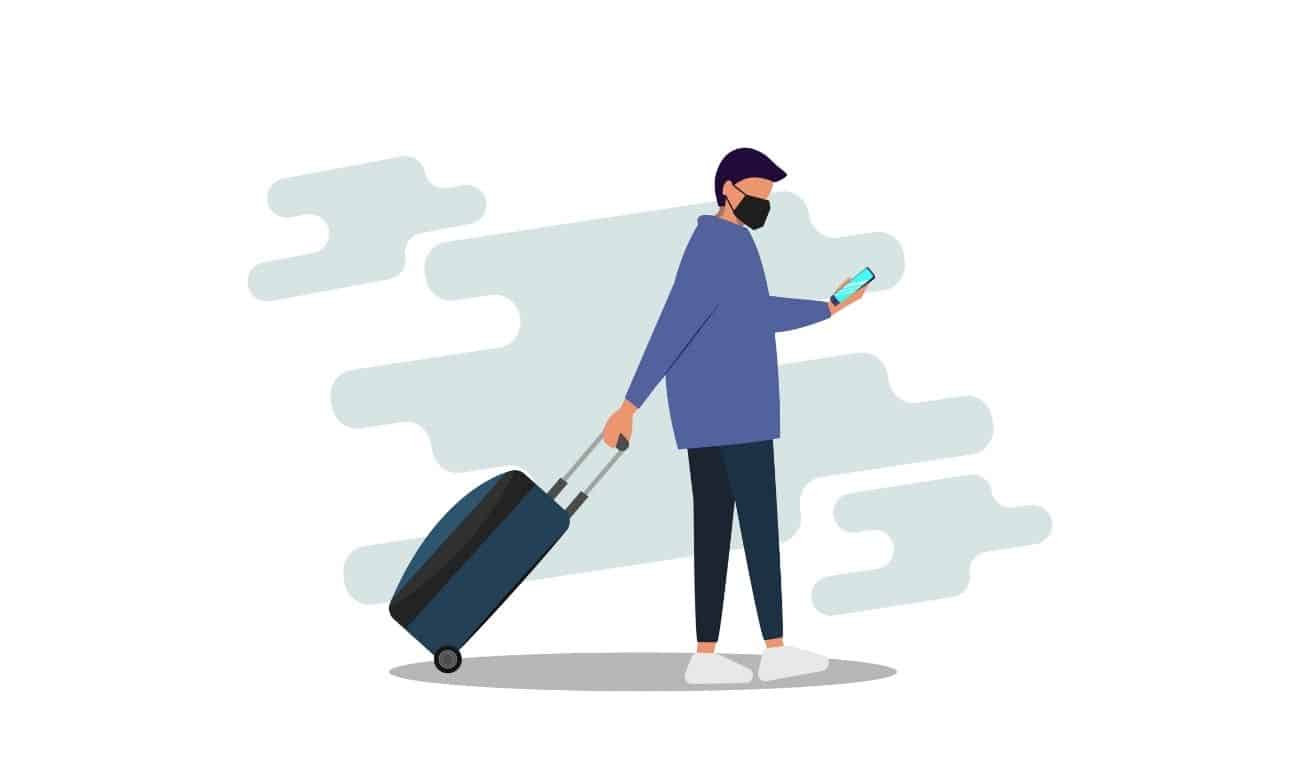 A few countries have allowed travel to and from India for educational and limited purposes.