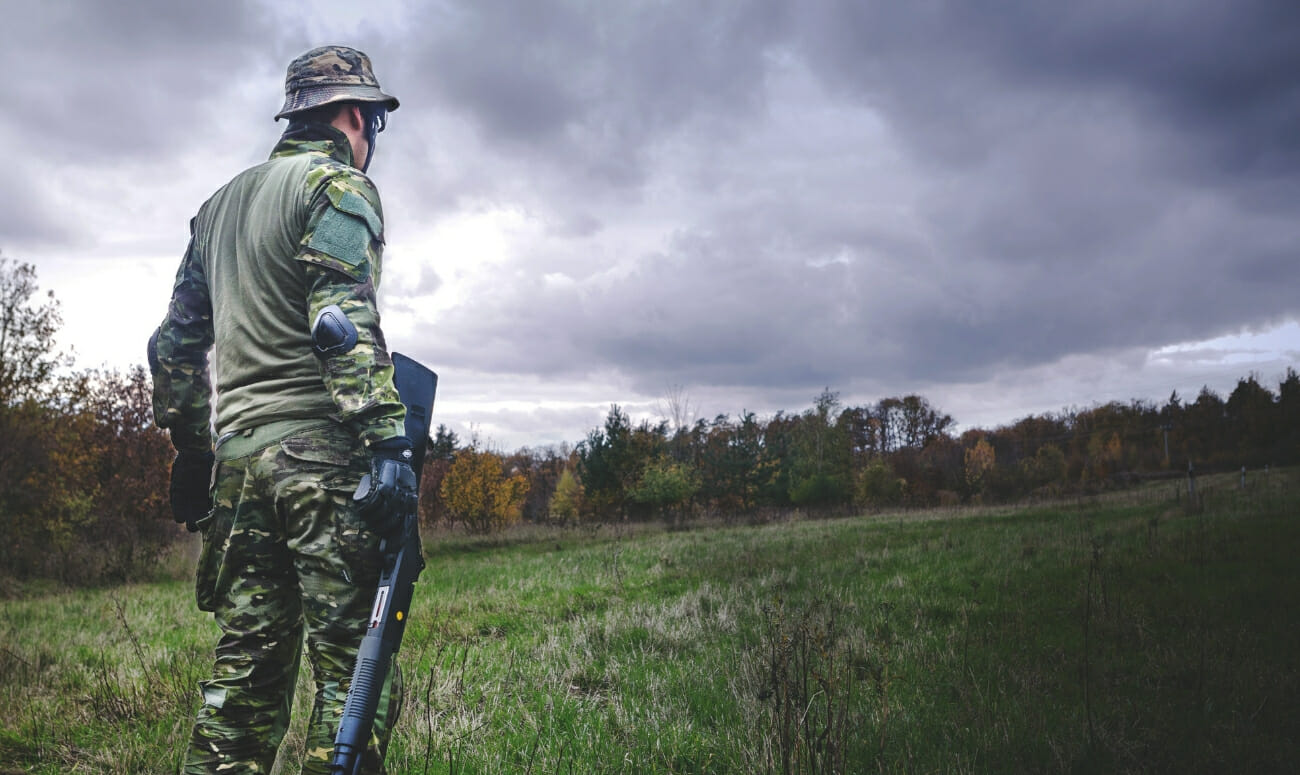 The day of love turned into the day of mourning for the entire nation after the news of Pulwama terror attack broke. The terrorist attack in the Pulwama District of Jammu and Kashmir on February 14, 2019, has taken every single person in the nation by storm.

When the terror struck

Reportedly, a suicide bomber rammed an SUV loaded with 300kgs of explosive materials, into the bus carrying CRPF soldiers. The crash led to a massive explosion. This bus was one of the vehicles from the convoy carrying 78 vehicles with 2500 personnel in all. The convoy was on their way from Jammu to Srinagar. The explosion was such massive that it took away the lives of around 40 jawans. The suicide bomber has been identified as Adil Mohammed. And Jaish-e-Mohammed, the terrorist group has claimed the responsibility of the Pulwama terror attack.

Every single soldier who got martyred, fighting for the nation will remain in our hearts forever. The nation will never forget their sacrifice for their motherland. No matter how adverse the climate conditions are, no matter what their family condition is, no matter how their health is, they always stand firm on the borders of our country so that we can sleep peacefully every single night. Nothing in this universe can beat their contribution to making our country a better place to live. Alive or martyred during a war, all the soldiers will always have a special in our hearts forever.

Though this attack has shattered us from top to bottom, we will stand united and rise again. The sacrifice of all these brave-hearted soldiers will not go in vain. They will always remain in our memories. We wish that their souls rest in peace and may they all reincarnate to reunite with their families who are waiting for them to come back home.

READ MORE: WHY IS SELF-LOVE THE BEST KIND OF LOVE? 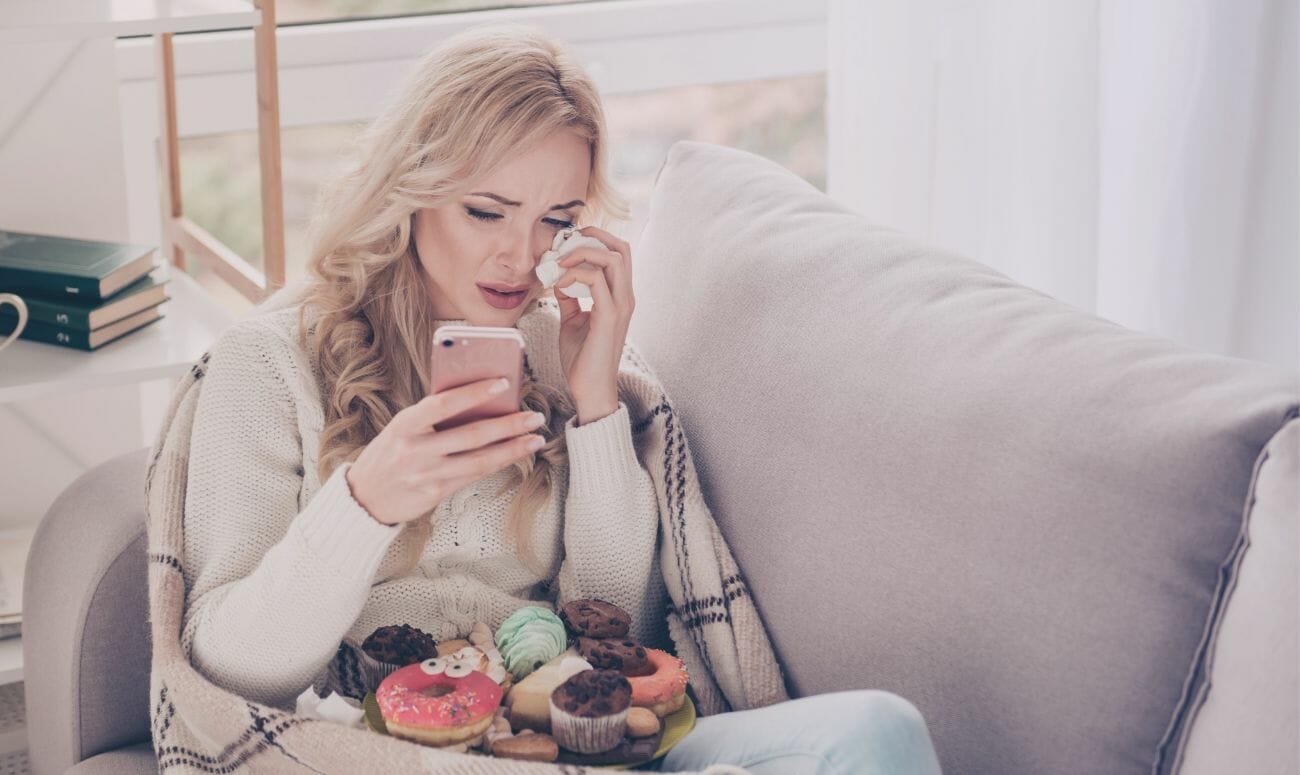 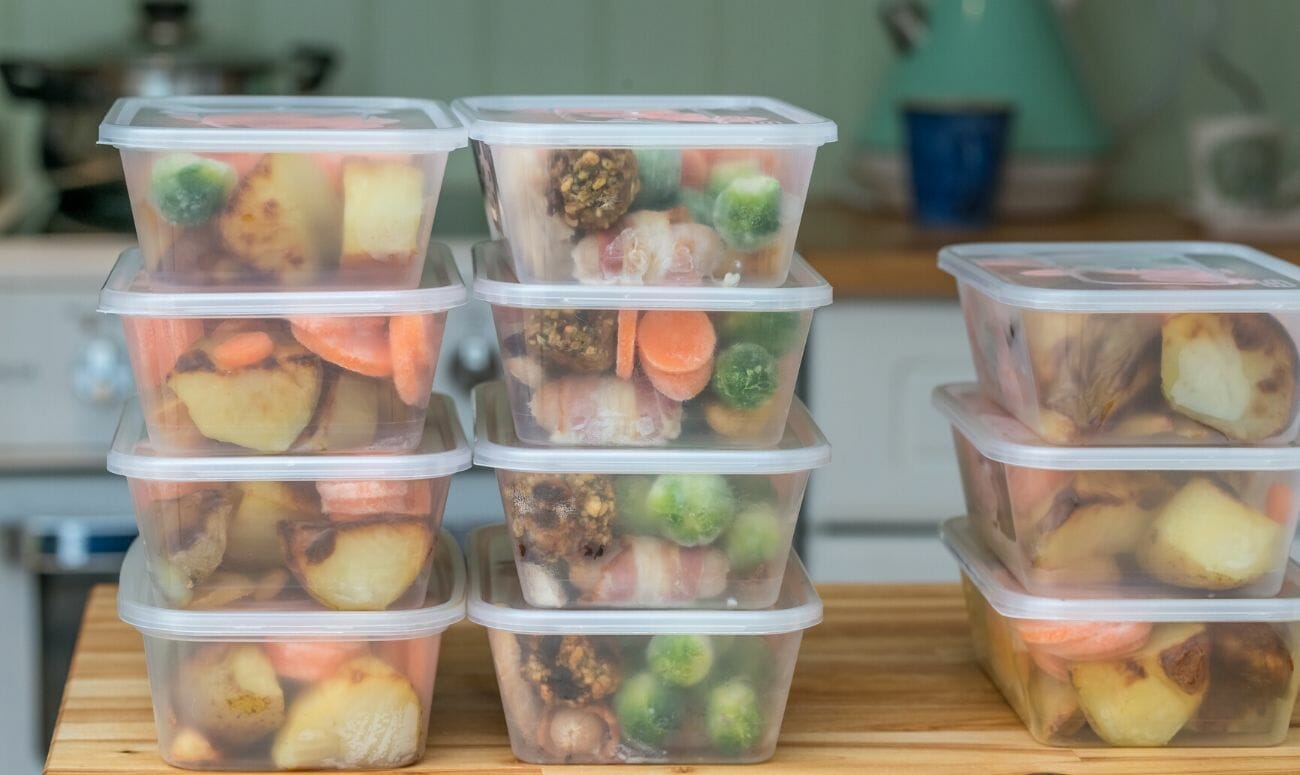 Many of India's largest hotel chains and restaurateurs offer free food to migrant workers and underprivileged. 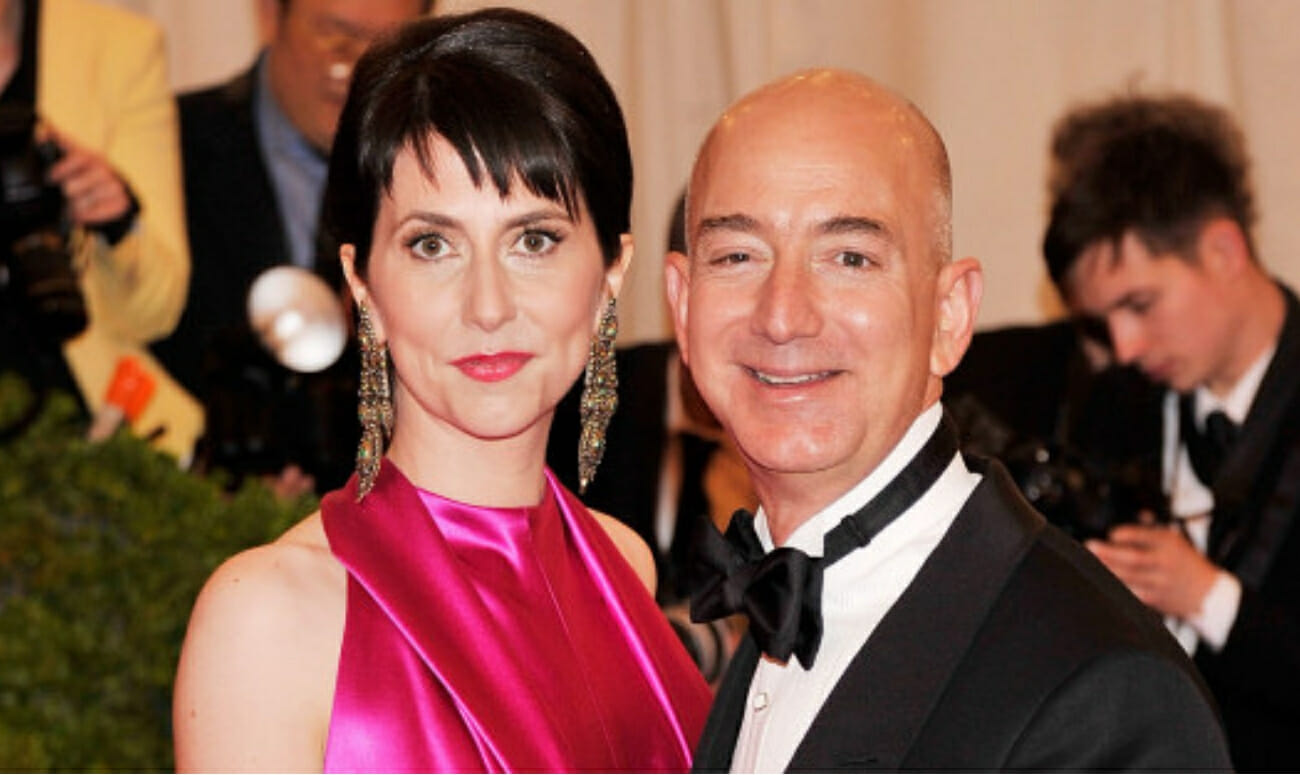 As the world’s richest man parts ways with his wife after 25 years, the couple leaves a mark on the world by giving it a positive outlook.