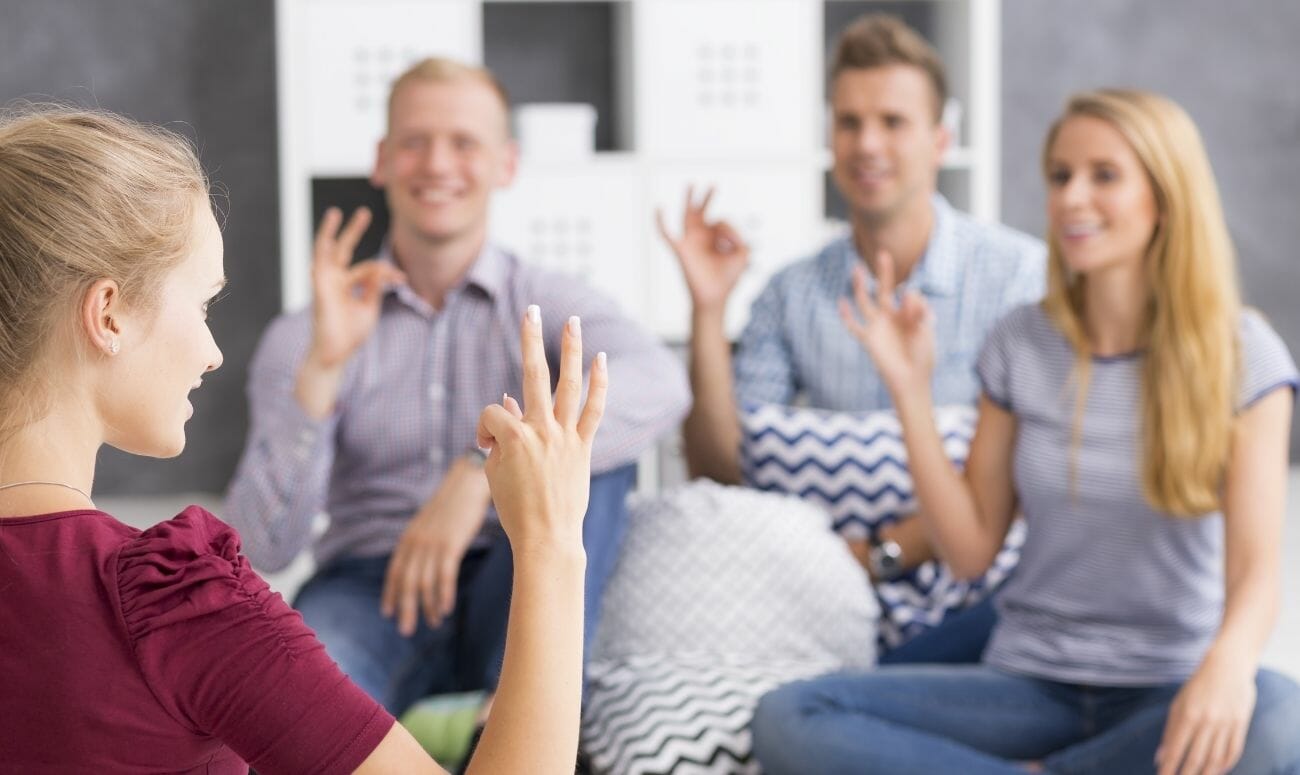 Fingerspelling is the most commonly used form of sign language. It is the term used for signing the written alphabets. The manual alphabets are a major part of sign language. A manual alphabet can either be one-handed as in ASL and French Sign Language or two-handed as for BSL and AUSLAN. Fingerspelling is not the same globally as not all languages use the same Latin alphabets. Therefore, you will find that ASL or BSL are quite different from the Japanese Sign Language.

The National Institute on Deafness and Other Communication Disorders (NIDCD) defines ASL “is a complete, complex language that employs signs made by moving the hands combined with facial expressions and postures of the body.” Though ASL might use the same alphabets as of spoken English it is not a subset. It is a different language on its own with its own grammar and structure. It is also commonly accepted that ASL was widely derived from BSL.

Though the Australian and the New Zealand sign languages are majorly derived from BSL there are many differences. In New Zealand, Maori words are incorporated and AUSLAN incorporates certain aspects of the Irish Sign Language and other indigenous languages. Together this group of languages is referred to as BANZSL. In the UK, along with BSL some signers also use SSE, Sign Supported English. SSE borrows the patterns from BSL but uses the same grammar and structure rules of spoken English.

Another major sign language is the French Sign Language LSF. LSF was one of the first sign languages to be recognised and is derived from the centuries-old language used by the Parisian Deaf Community. It also has its own dialects such as the Marseille Sign Language, also known as the Southern French Language. LSF was taught by Charles Michel de l’Épéeat his free school. Even though French is spoken in many countries LSF isn’t the preferred sign language in all of them. Many francophone countries have developed their own sign languages influenced by their own multilingual nature. For example, in Canada the anglophones use the ASL while the francophone communities use the la Langue des Signes Québécois LSQ, they also have separate Maritime Sign Language. The Belgians use the Flemish Belgian or the French Belgian Sign Languages.

In China, the sign language has been used for centuries but the first deaf school in China was established very recently by foreign missionaries. The Chinese Sign Language CSL also uses two dialects, the Shanghai (Southern) CSL or Beijing (Northern) CSL. CSL has taken ground, especially in the online community to spread awareness about deaf culture, sign language, and different dialects.

It’s always great to learn some basic words and phrases in sign language, you may never know when it might come in handy. 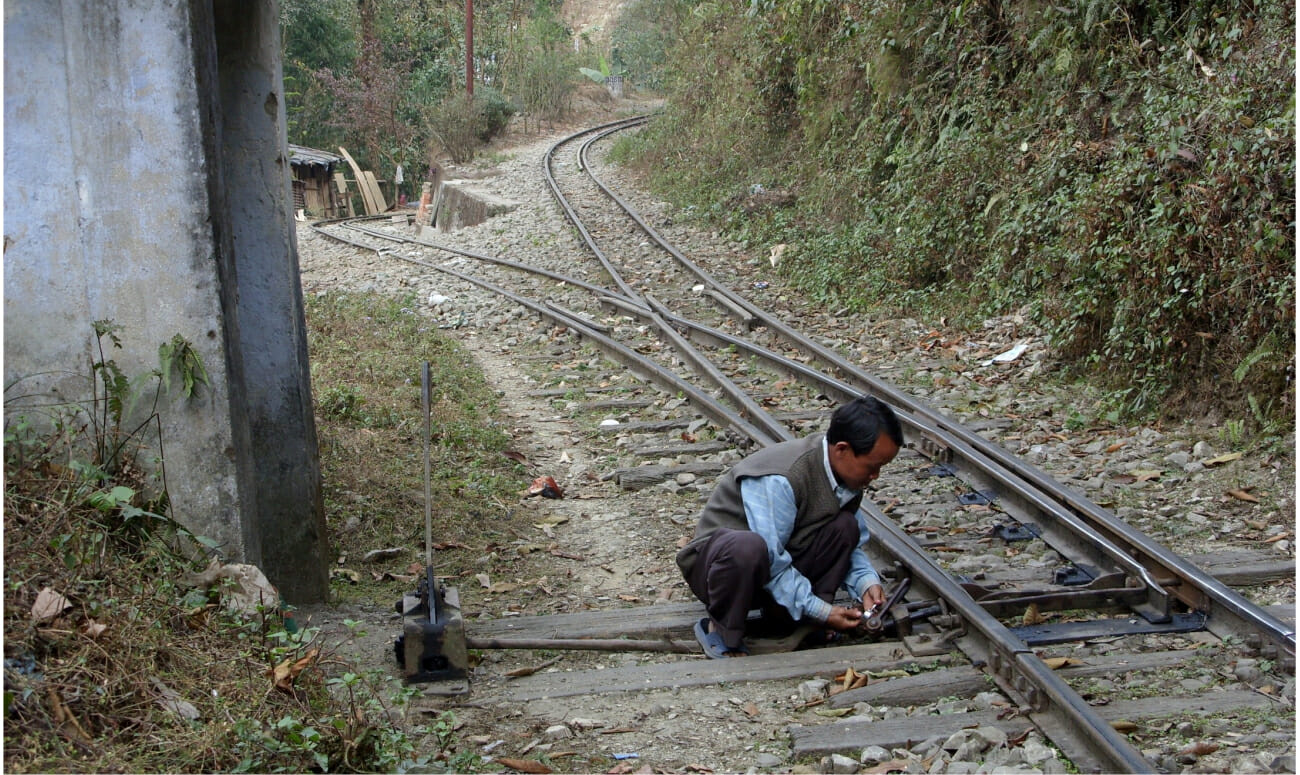 A fisherman saves many lives

It is believed, God sends angels during times of despair. Anupam Baru showed how he is one, by using the […] 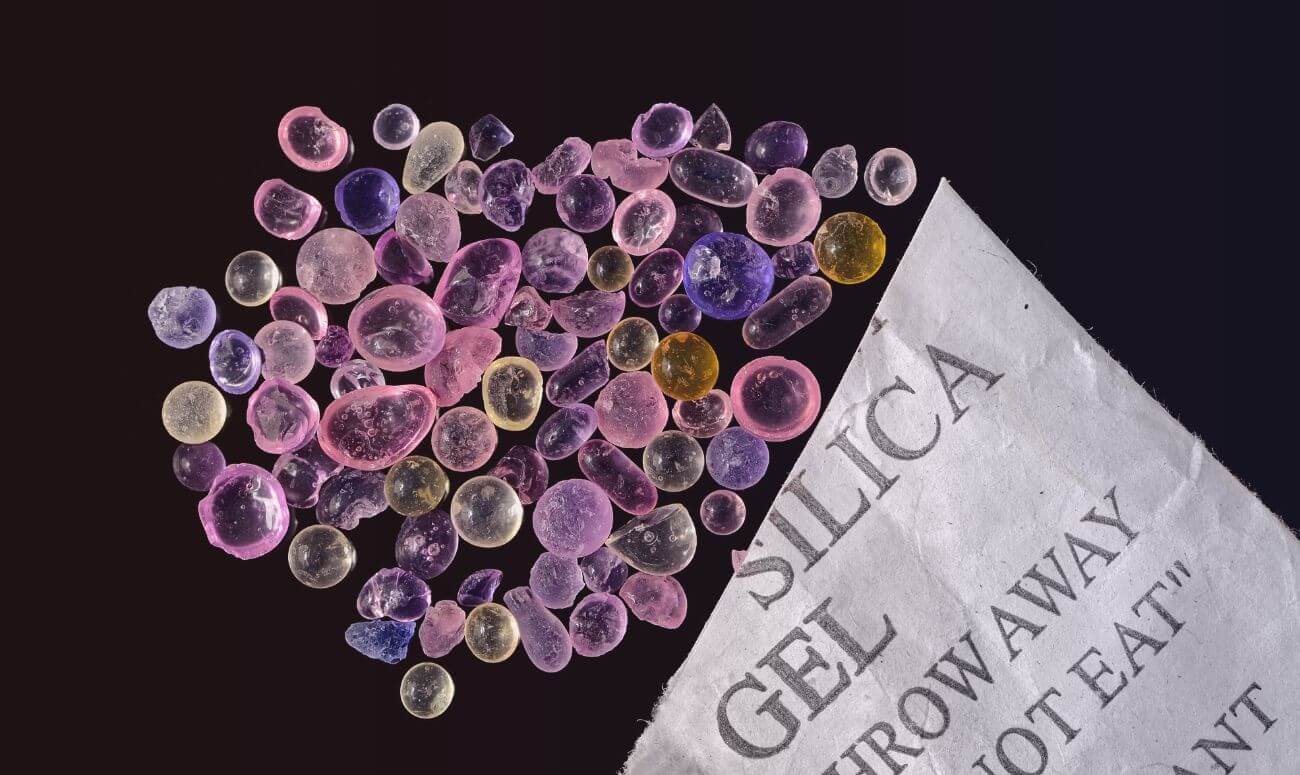 Did You Know That Silica Gel Can Be Reused? 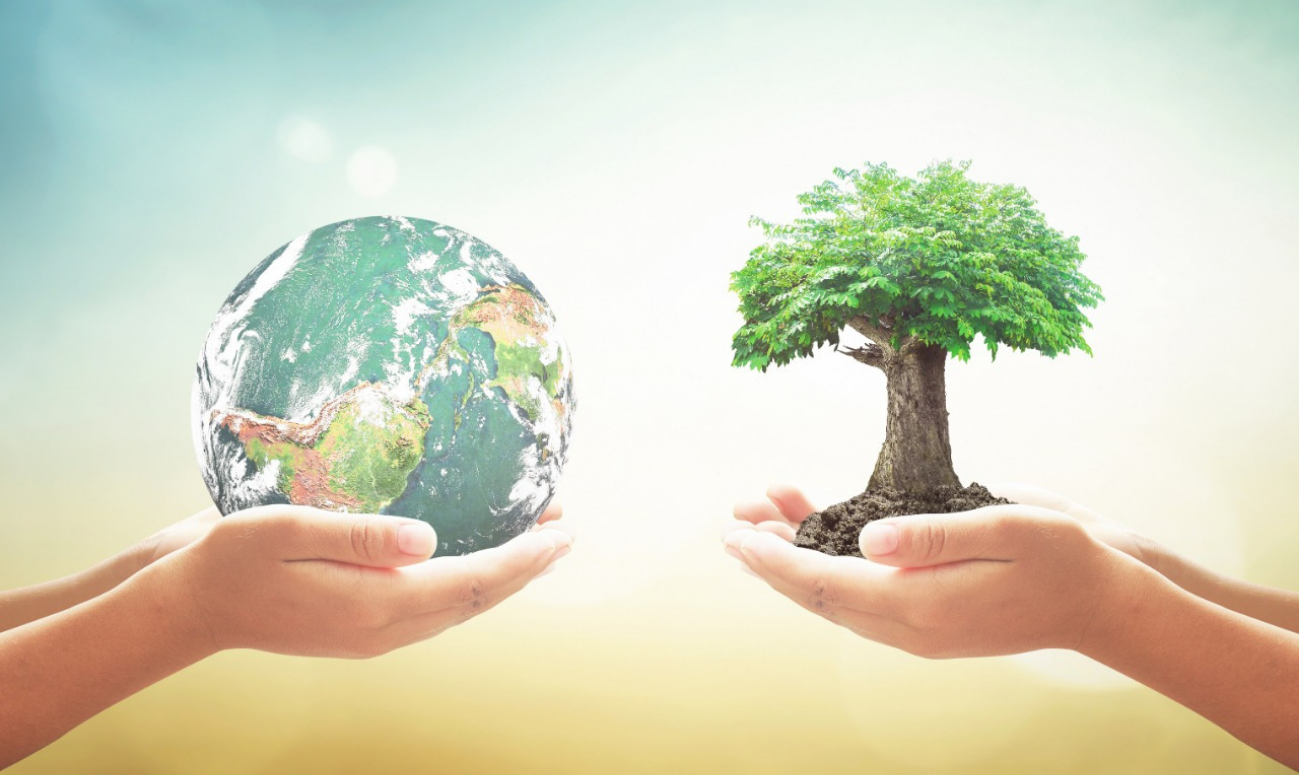 India and China have helped the Earth get greener over the last 20 years!

India and China have helped the Earth get greener over the last 20 years! NASA found this and reported in […]