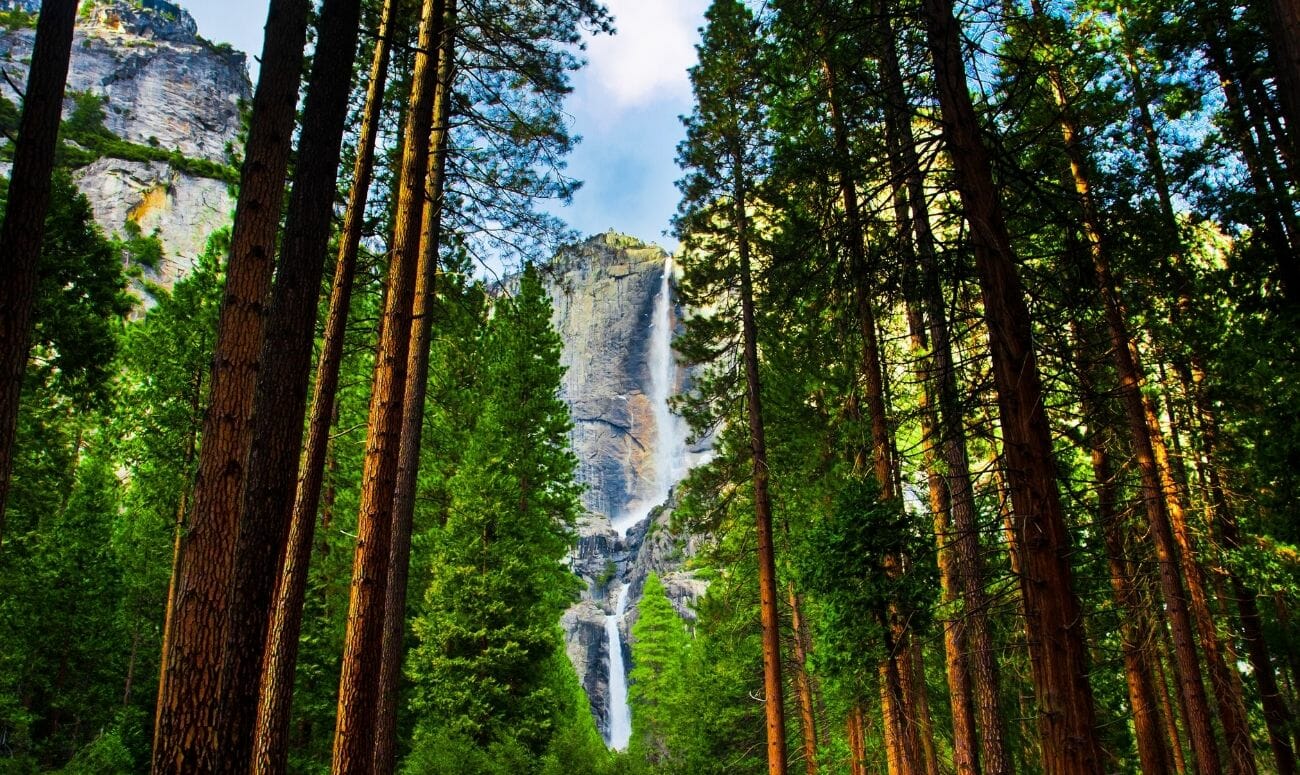 The government officials at Thailand’s Khao Yai National Park which is located about 100 miles from Bangkok and listed as UNESCO World Heritage Site took a very bold step to send a clear message to all the campers and tourists. They packed up the trash left behind by the campers and mailed it back to them to emphasise the importance of not littering in the natural environment.

Thailand’s minister of Natural Resources and Environment, Varawut Shilpa-archa had taken to Facebook to remind people to not leave their trash after camping as it’s hazardous for the animals. He had also added in the post that any litter left behind will be posted back to the owner’s home as a souvenir.

The next day he updated the followers with the photos of the packed trash and saying, “The garbage that tourists left in the park is now packed into the box. It’s ready to be returned to the owner of the garbage already. And the park officer has admitted to the police officer. Again, the dumping garbage in the park is a crime.”

Below that he also listed the regulations that the violators can face in case of causing any harm to the natural resources or the environment, which can go up to 5 years in prison, 5 lakh Thai Bhatt or both.

The officials had traced the owners of the trash using the camping equipment rental forms and a prescription bottle that was left behind.

“We applaud Khao Yai National Park and the Minister of Natural Resources and Environment for their commitment to maintaining the beauty and well-being of our country’s natural resources.” stated Thailand’s director of tourism authority, Charinya Kiatlapnachai to The Washington.   The park reopened on July 1st to a limited number of tourists after putting in place all the safety precautions concerning the coronavirus pandemic. The park has also lowered the speed limit due to the increased number of roaming animals. 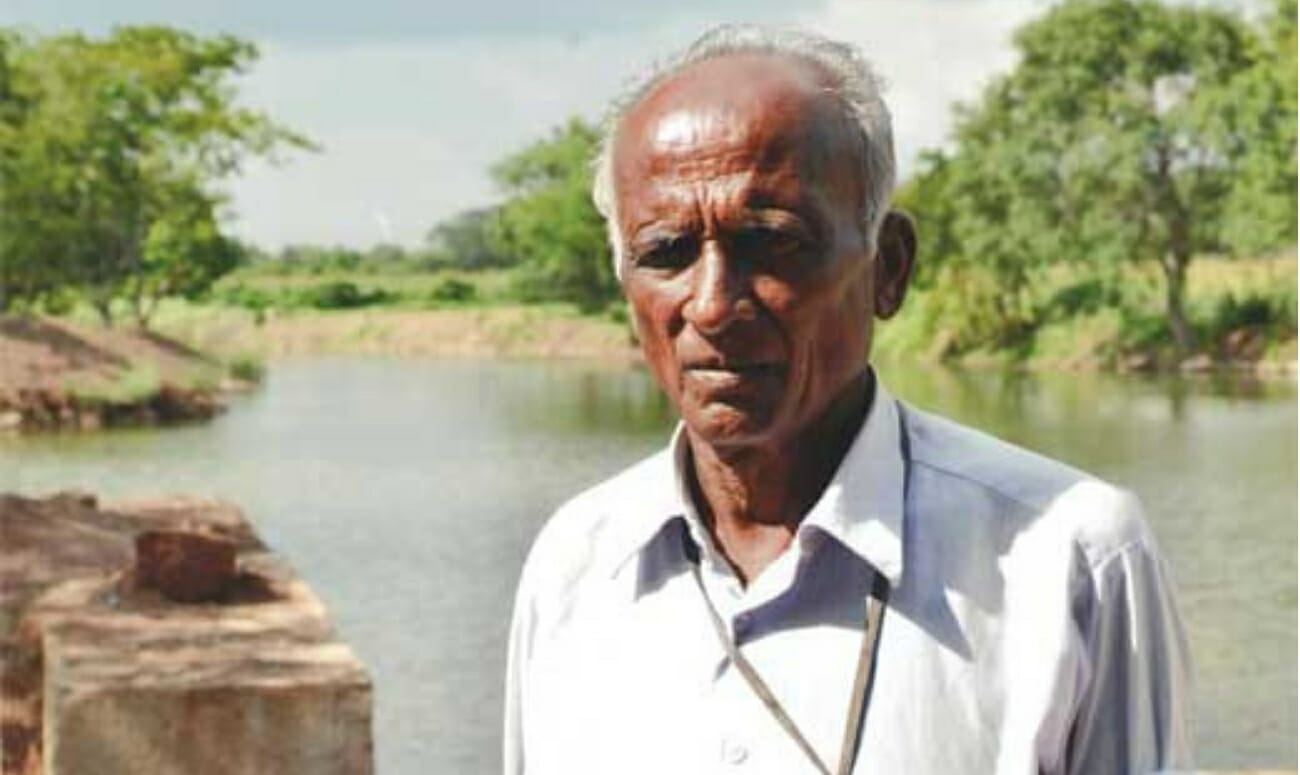 The living memorial in India

In the year 1942, on June 1st, Sampatrao Pawar was born into a family that was witnessing and participating in […] 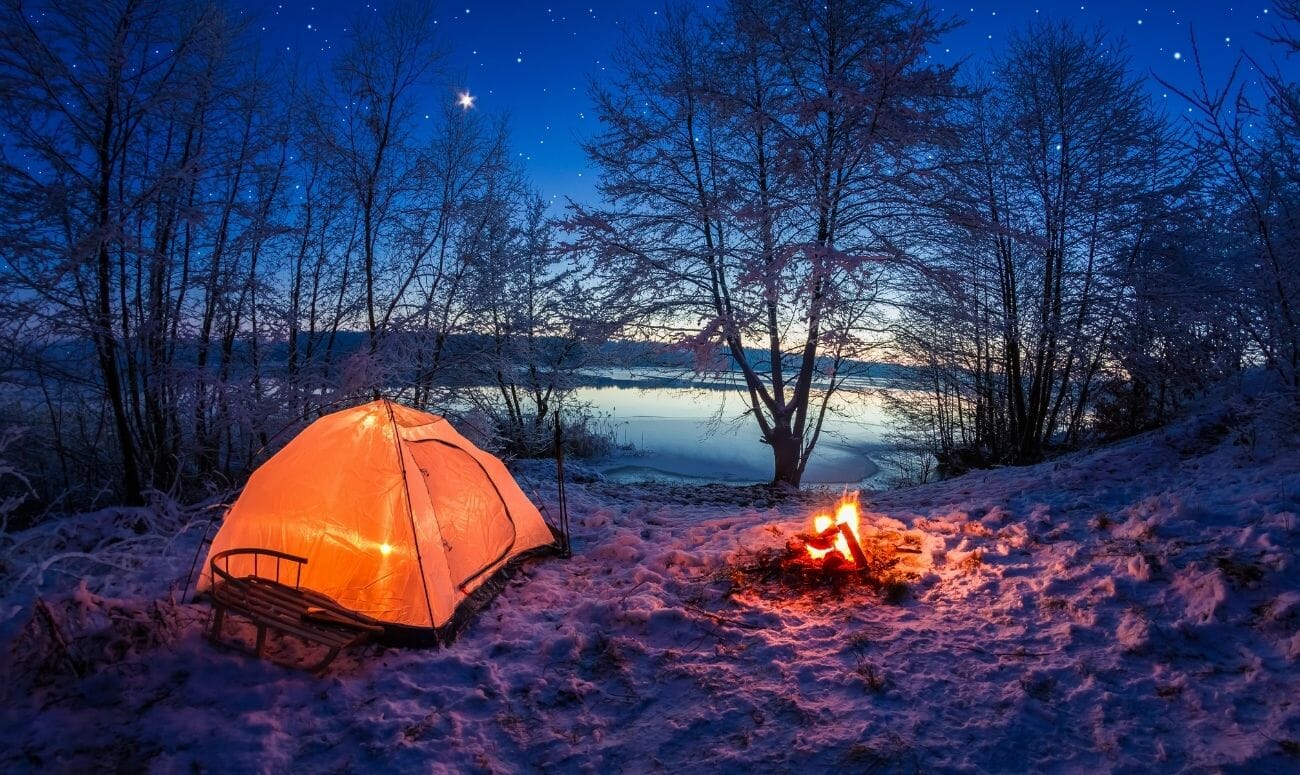 5 Places To Visit Near Delhi For A Mindful New Year

Want to celebrate this new year mindfully? Look no further, visit these 5 places near Delhi and welcome the new year with a new you. 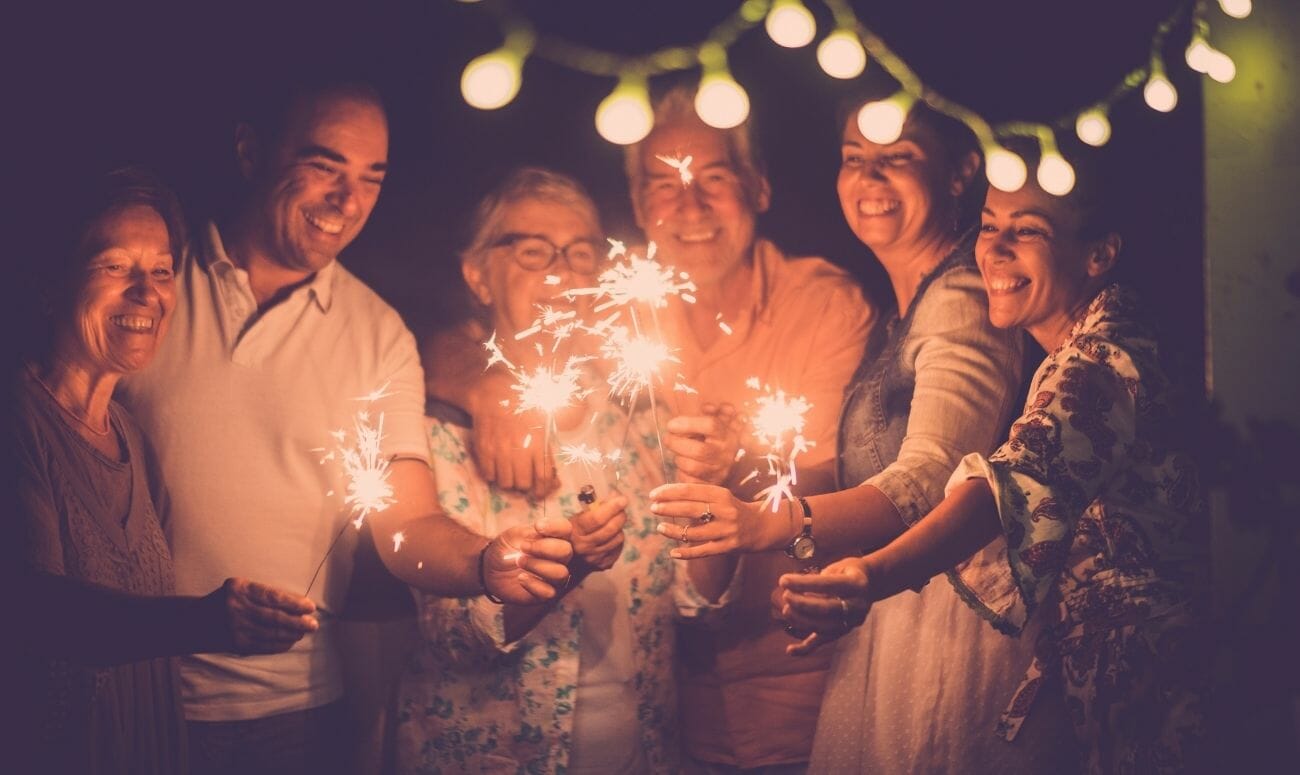 Bring In 2021 With Style And Safety At This Luxury Chain Of Hotels!

The 31-day extravaganza is the perfect way to end 2020 and welcome the new year.