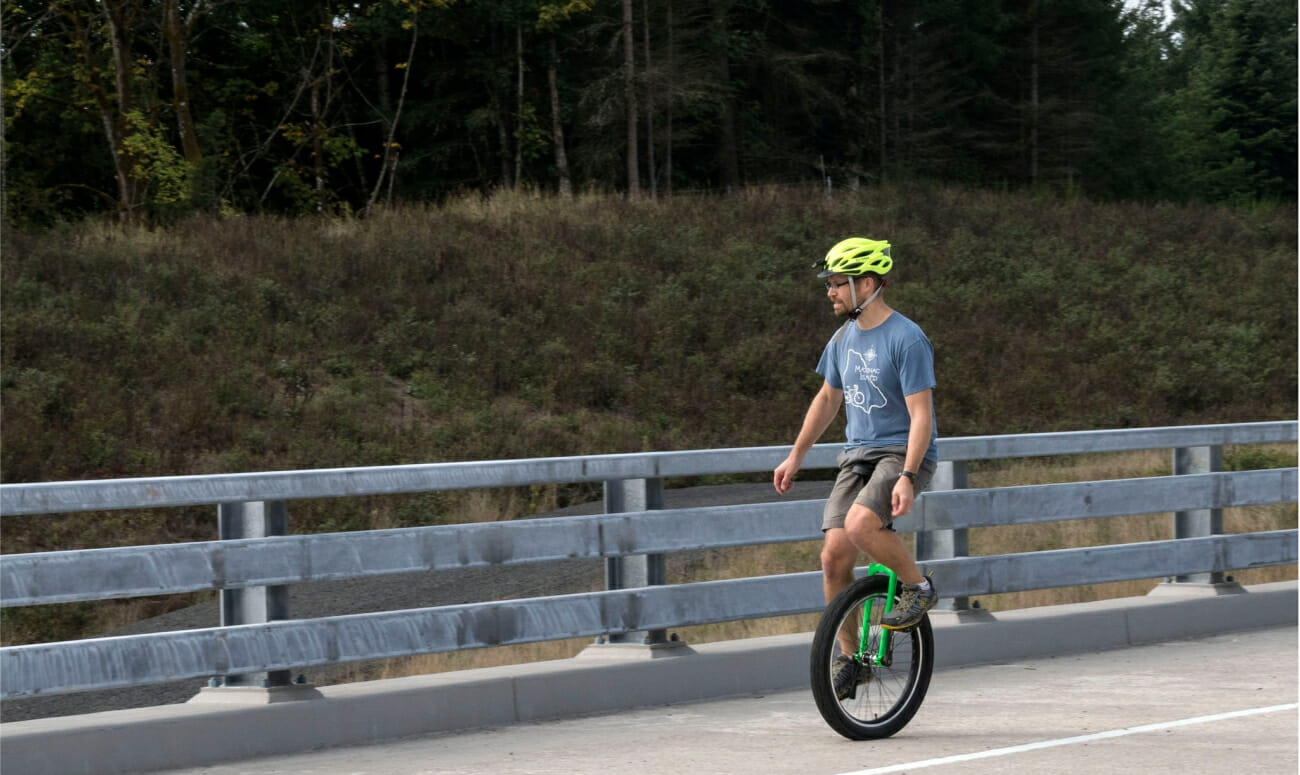 Good deeds of the young and old stems from an internal desire. 21-year-old, Ed Pratt, taught the world how great acts have nothing to do with age. Ed collaborated with ‘School In A Bag’, a top international charity, by unicycling around the globe to raise funds.

Ed was only 18 when he thought of doing something more meaningful with life, after graduating high school in 2015. A passionate unicyclist, Ed decided to unicycle around the world, raising funds for the global non-profit, ‘School In A Bag’, which provides underprivileged children school supplies and other necessary educational equipment.

Ed started his unicycle journey from his home in Somerset, England, in 2015. According to Ed, it was a journey filled with adventure, learning and happy moments. He went east, travelling through Europe, Asia, New Zealand, Australia, and the US before returning home. It took 16 months longer than expected, to finish the course, due to rough weather at some places.

During his 40 month-long trips, Ed travelled 33,000 kilometers and raised $393,000. The CEO of ‘School In A Bag’ stated the funds would provide supplies for approximately 15,000 needy children. Ed’s act has to be one of the most impressive charitable acts by a 21-year-old.

Apart from the funds he raised, Ed feels he personally gained more from the experience itself. The different people and cultures he experienced on his travels provided were educational. He learned new ways to become a better and kinder person, which is what motivated him to persist in raising money and help educate the underprivileged. Ed’s contribution may be smaller than that given by more successful people, but his act goes unrivaled.

In an interview with BBC, Ed’s parents said, “He left school in search of a challenge and adventure. Anyone who has followed his journey around the world will know that he has created just that.”

Ed’s effort sets a benchmark on how age is irrelevant and good deeds can be achieved in different ways. His story not only keeps humanity alive but should inspire the world. 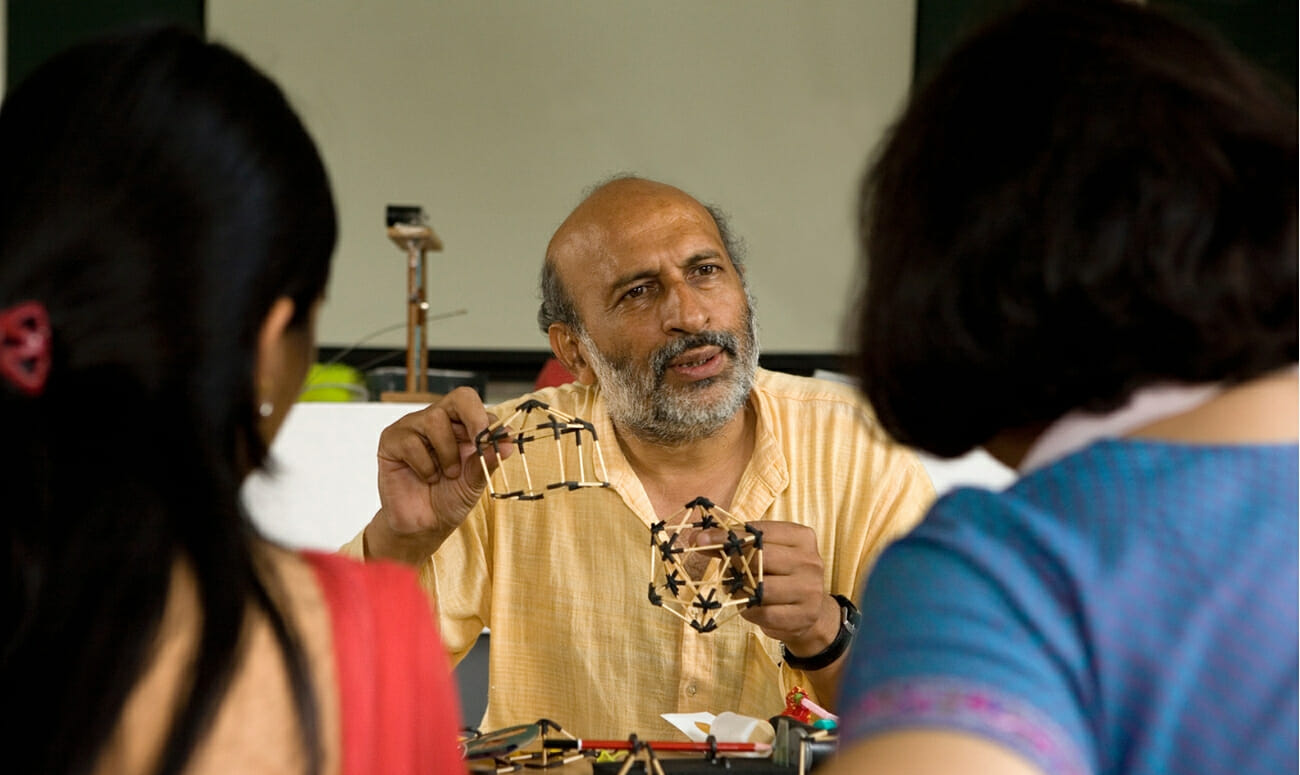 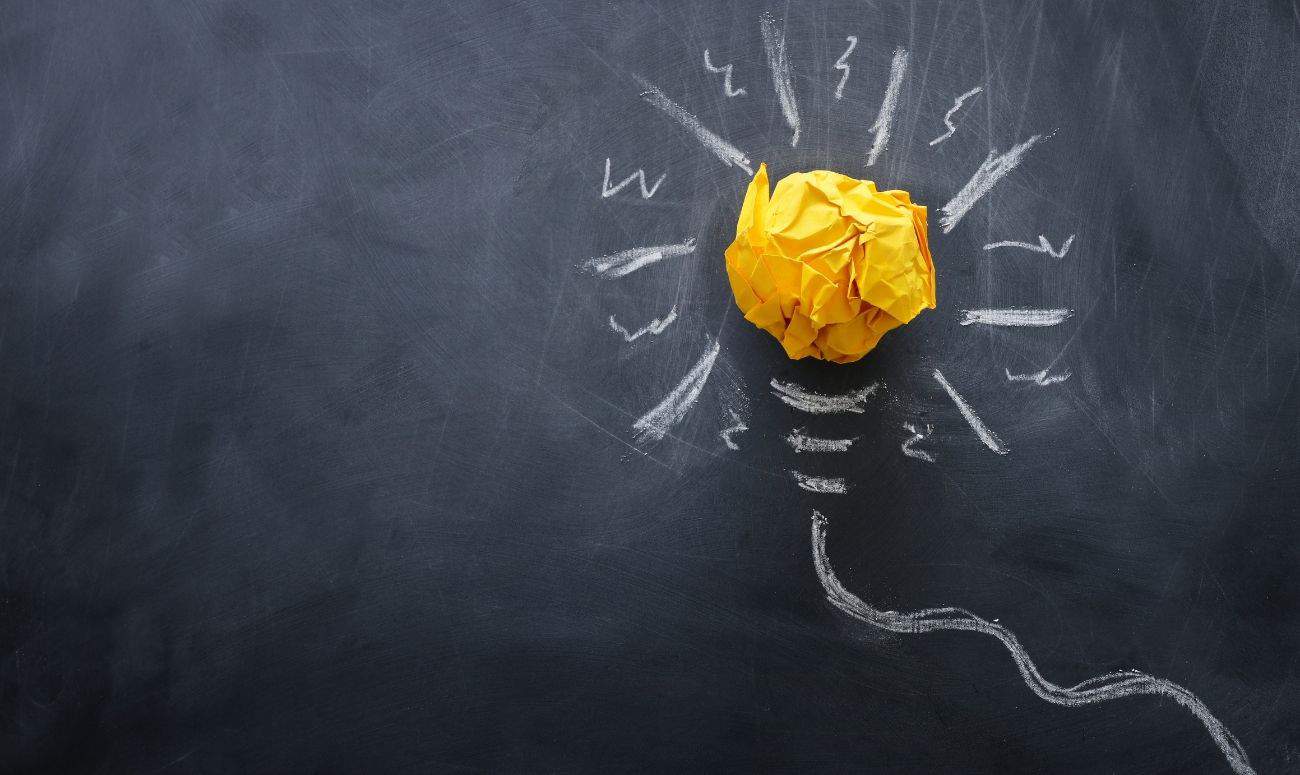 5 Inventions That Will Change The Way We Live

Flying motorbikes, wearable ACs and much more. These 5 new inventions are straight out of a sci-fi movie. Read on to know more. 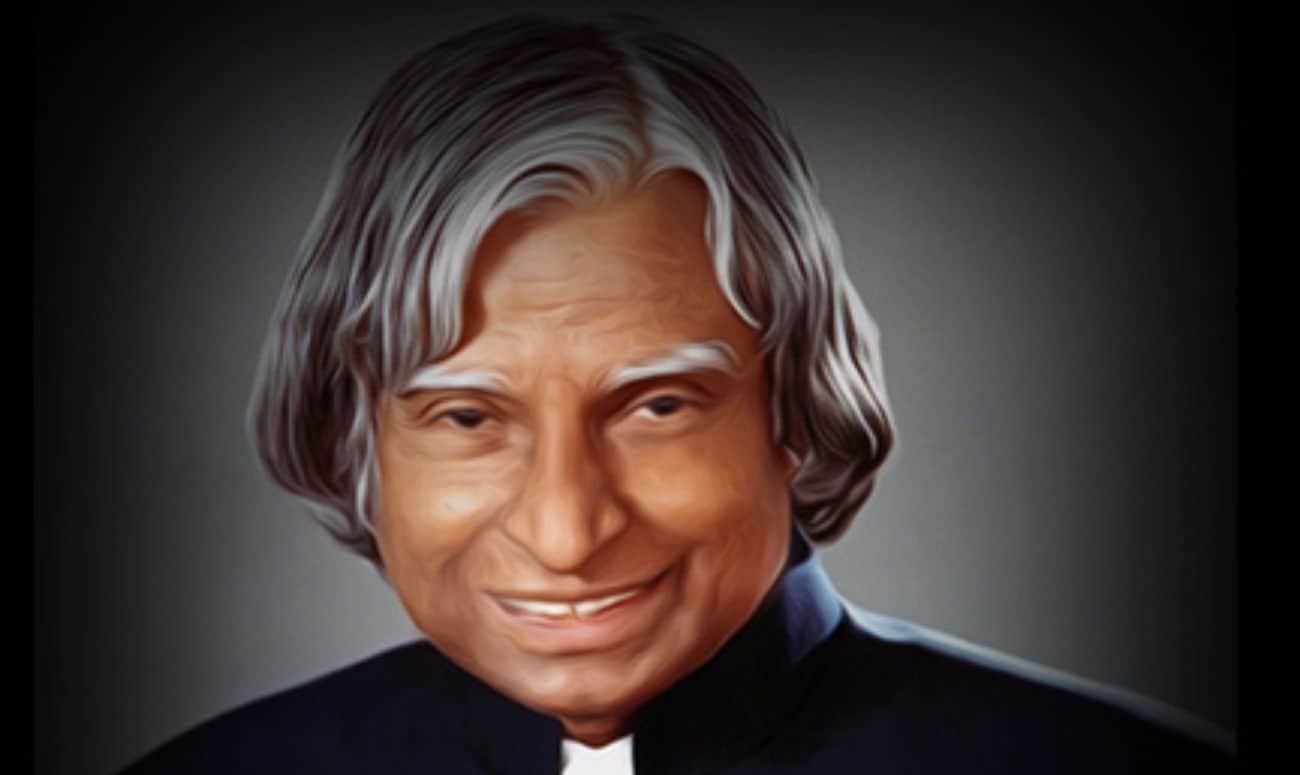 Dr APJ Abdul Kalam was a man of simplicity, and these incidents from his life, prove that he was anything but ordinary.