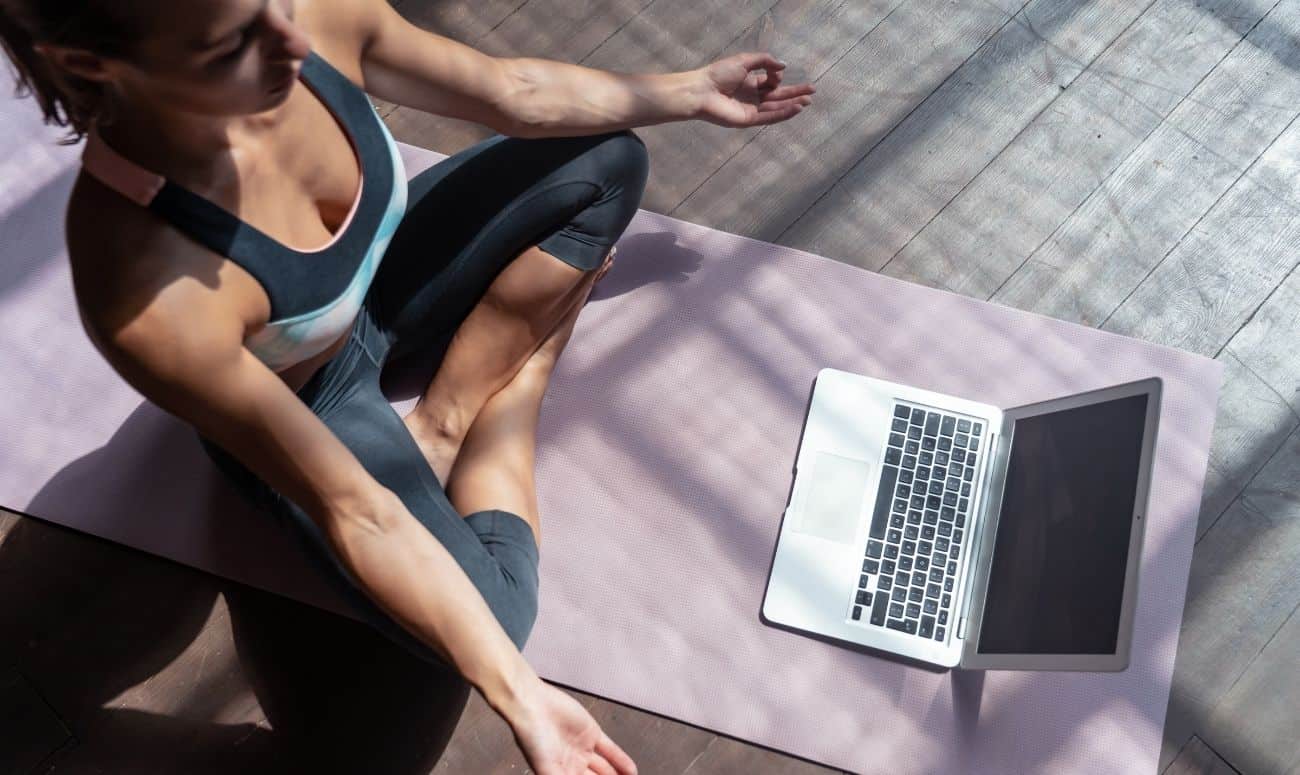 Yoga is a group of physical, mental and spiritual practices that originated in ancient India. In fact, Yoga is one of the six orthodox philosophical schools of Hinduism. Equally popular in the West, Yoga is also seen as an exercise that consists mostly of postures or asanas.

Following the success of Swami Vivekananda in the late 19th and Early 20th centuries, outside India, it has been developed as a posture-based physical fitness and stress-relieving relaxation technique. Yoga has been so wildly popular that now the Government of India has launched a post for a Yoga and Naturopathy Officer.

Ministry of Ayurveda & Unani Preventive Measures has released the position of Yoga and Naturopathy Officer at the Central Council For Research in the Ayush Ministry.

As per the notification released by the GOI, “A candidate must possess a diploma in Naturopathy ranging for 4 years or Bachelor of Naturopathy and Yogic Science. However, to be eligible for such a diploma or degree course, a candidate must pass their 10th or 12th from a recognised university or institution with a minimum aggregate score of 50% or above. To secure a job as a Naturopathy or Yogic officer in Central Council for Research in Yoga & Naturopathy (CCRYN), a person should have at least 8 years of professional experience in a reputed organization.”

To become a Yoga and Naturopathy Officer, a candidate has to go through a screening test. The selection is done on the basis of merit scored by the person in the screening test.

While the general category candidates applying for Naturopathy or Yoga Officer should be less than 40 years of age. However, the candidates belonging to reserved categories get relaxations in the maximum age limit to apply for the position of Naturopathy and Yoga Officer.

A candidate must fill the form available on the website of Central Council For Research in Yoga & Naturopathy which is here.

Always dreamt of making a career in yoga? Here’s your chance.

Read more: Here’s How You Can Ensure Your Mother’s Mental Wellbeing During Lockdown 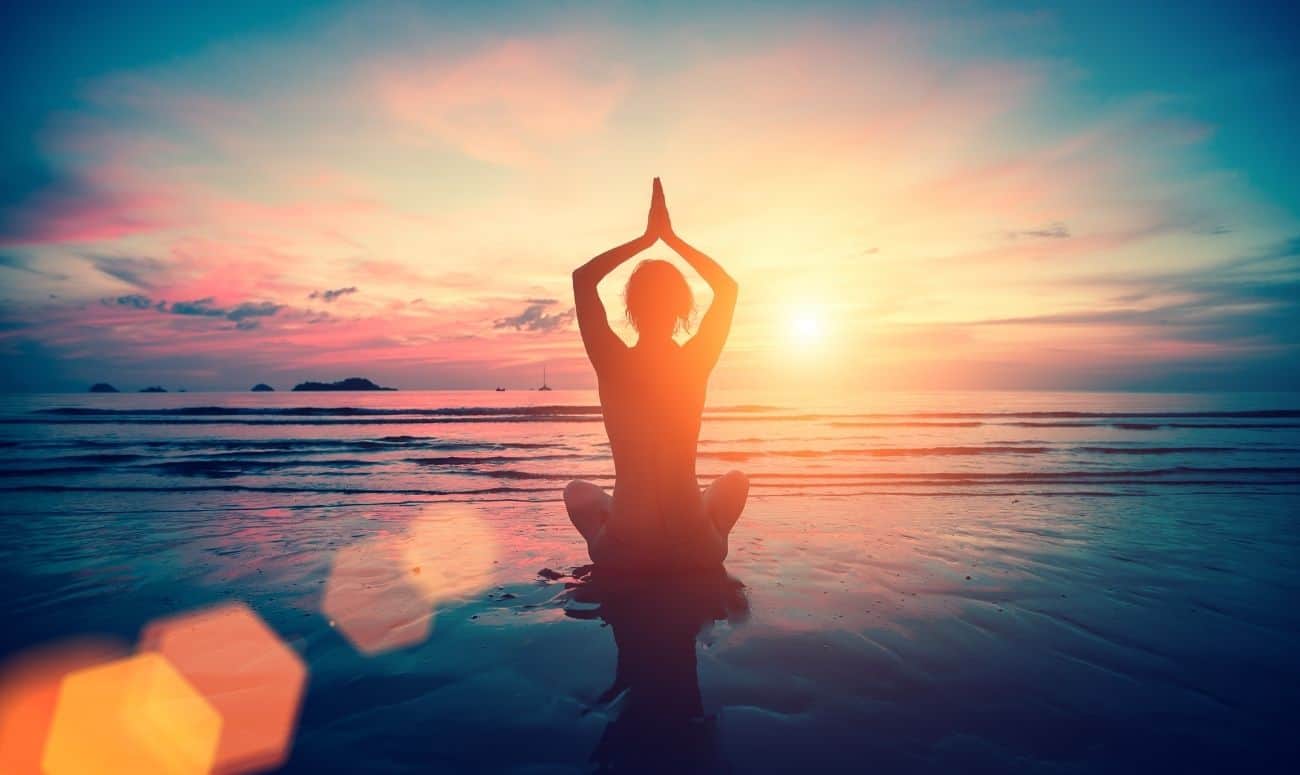 Get to know everything about health, yoga, wellness, and mental fitness this weekend. 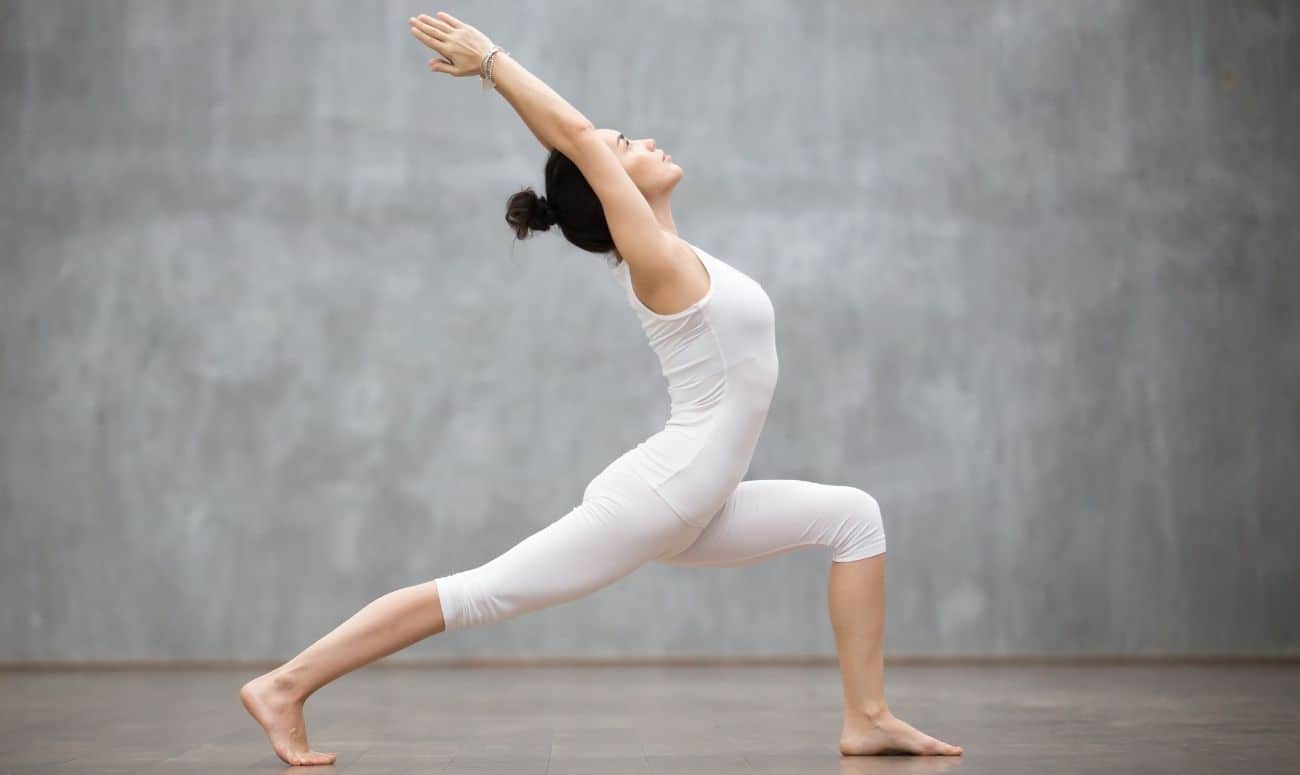 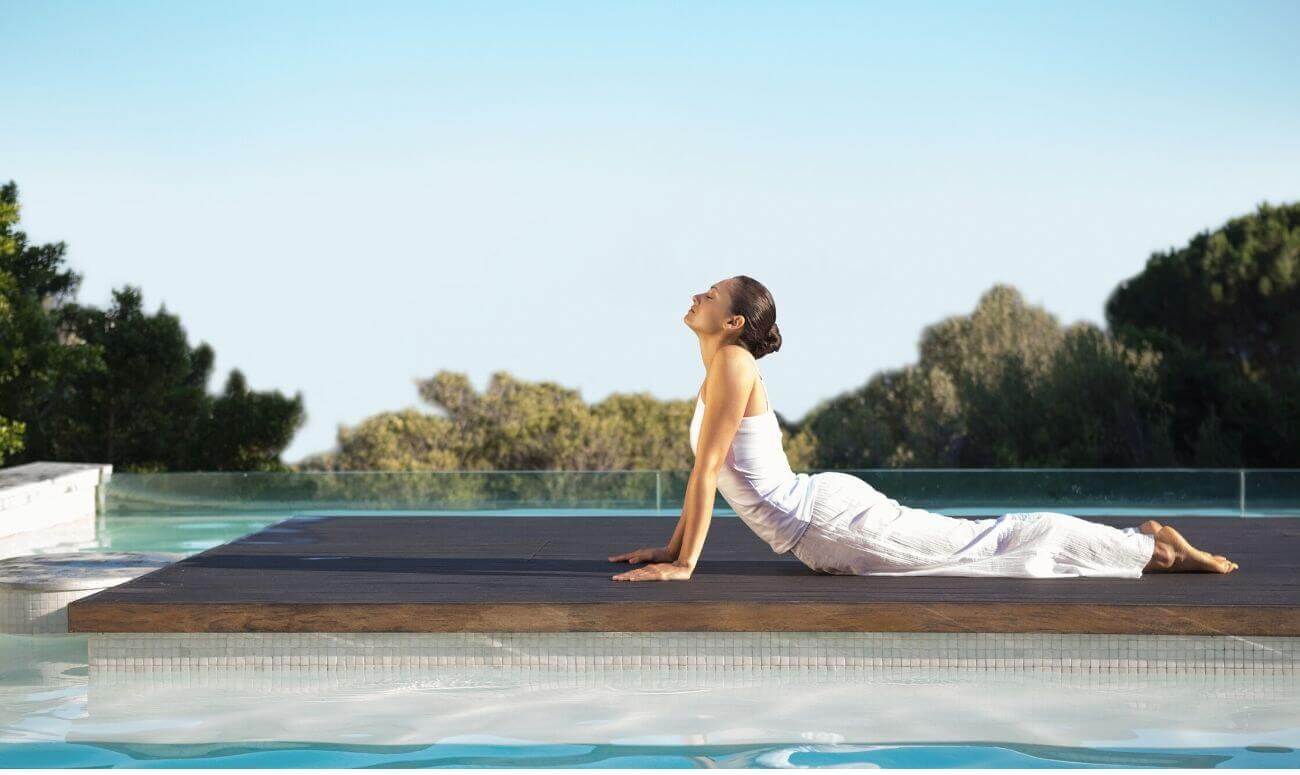 Best Yoga Retreats For Everyone

The ancient science of yoga, which unites the mind, body and spirit is practiced universally today. We pick the best centres that are perfect for a yoga retreat.