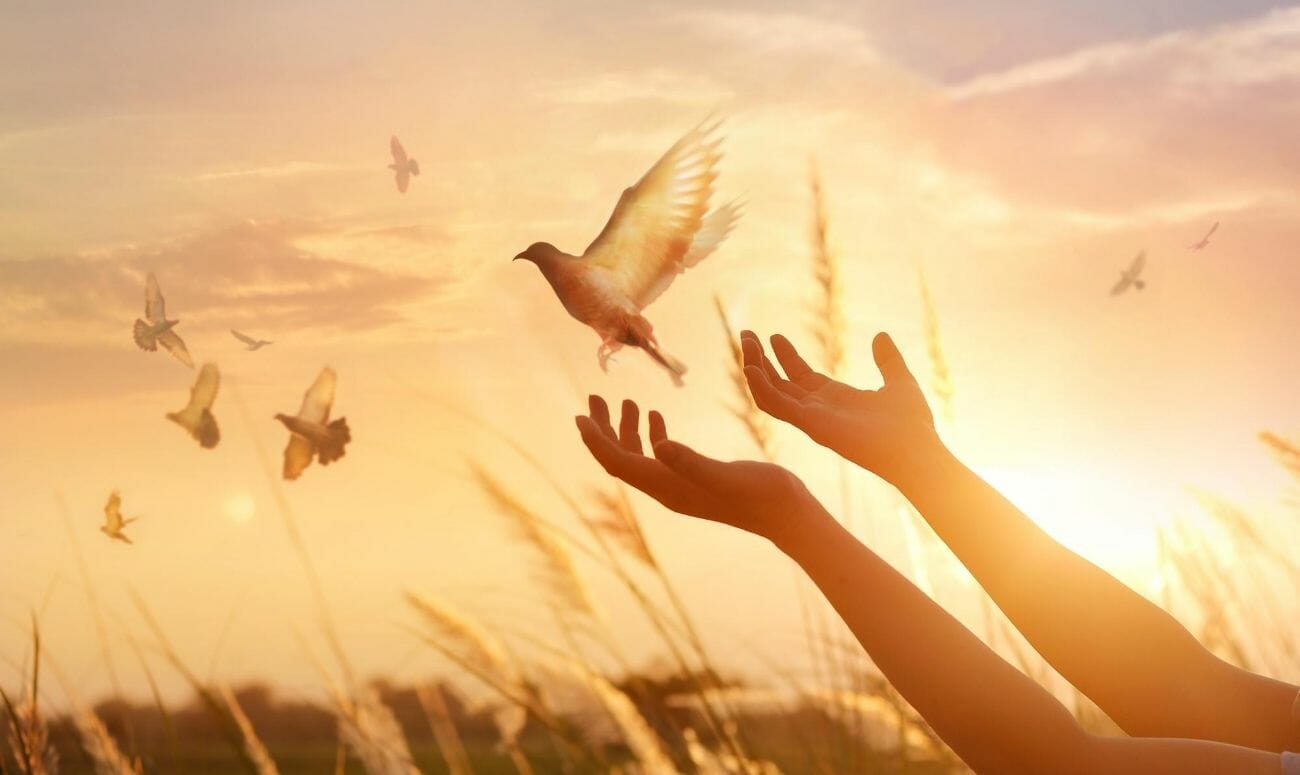 It is true that the energy surrounding the Dalai Lama is so pure and positive that it harbours a strong sense of peace and serenity within oneself. Now imagine if this same energy is transcended into a soothing song?

For the very first time, the Dalai Lama has released a music album that blends his peaceful mantras and teachings in equally peaceful music. Shedding light over the same, his music producer, Junelle Kunin, says, “With Inner World, the truth is, I feel like it was [the Dalai Lama’s] idea. It appeared in my heart from somewhere, but ultimately, I think it’s his.” It is released to honour his 85th birthday celebrations on July 6th, 2020.

When asked why he accepted the request to make the album, he answered, “The very purpose of my life is to serve as much as I can.” He also added, “Music can help people in a way that I can’t.”

Kunin has previously hosted the Dalai Lama in Australia and New Zealand a few times, and she is close to his closest monks. But despite their friendship, she still felt a bit nervous about approaching him. She says, “I had this idea and I couldn’t let it go… My intuition kept saying – You have to do this. You have to ask him about it.”
This album will help particularly those people who struggle with emotional stress.
It’s time to get one-on-one with the harbinger of peace, and let his music touch your soul!

You can listen to it here. 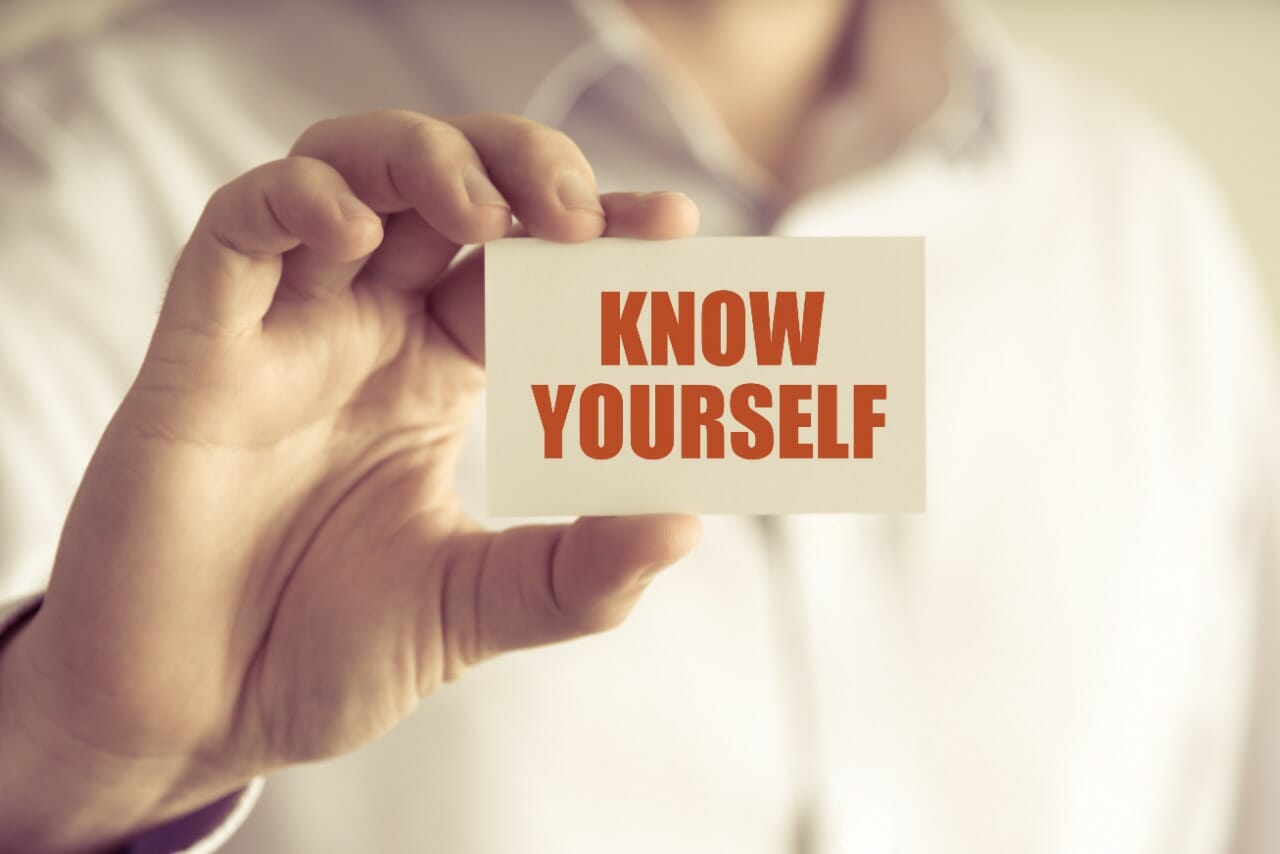 Self-Awareness: The Key To Know Others

The police officer sipped his tea and sat in front of the interviewer. He was a famous officer who had […] 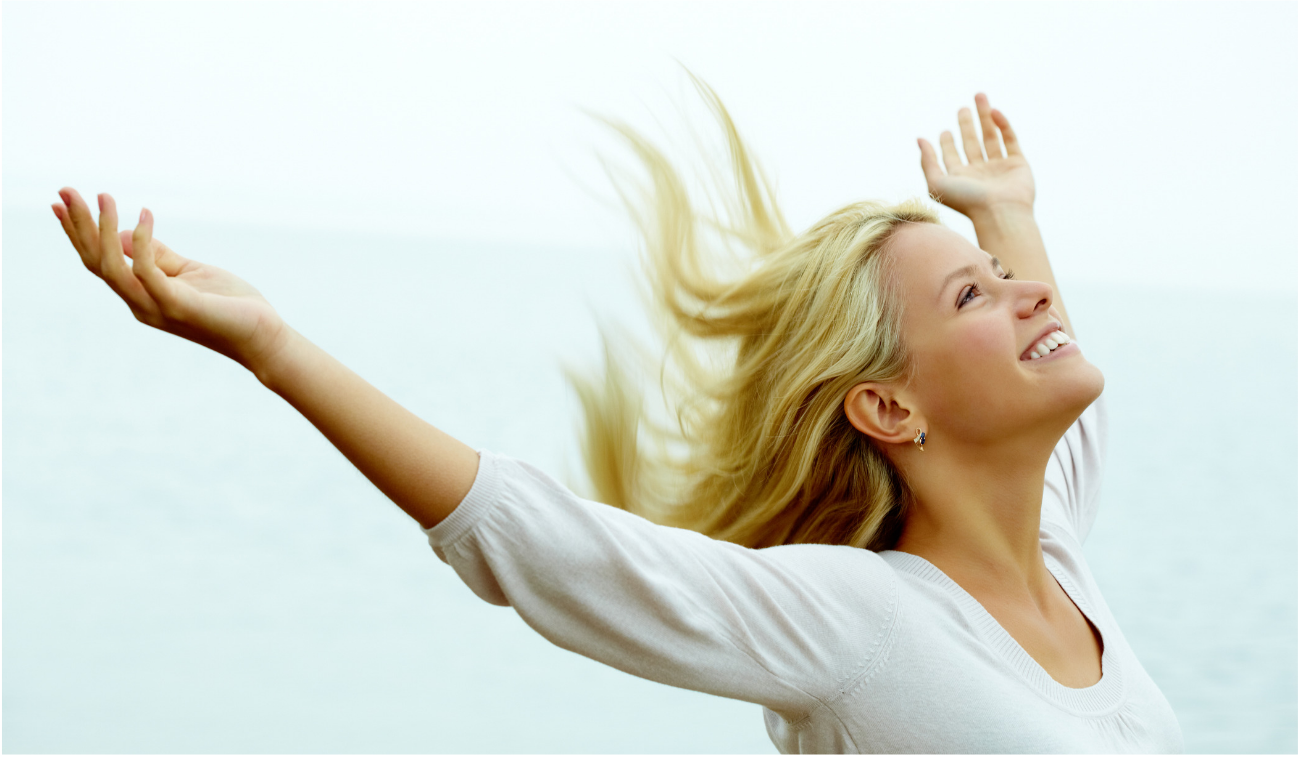 How Not To Be A Prisoner of Your Past?

Our past often stops us from living our best lives. We find ourselves mulling over the memories and thus end up living in the past. Somewhere we need to draw the line, pick ourselves up and move on! 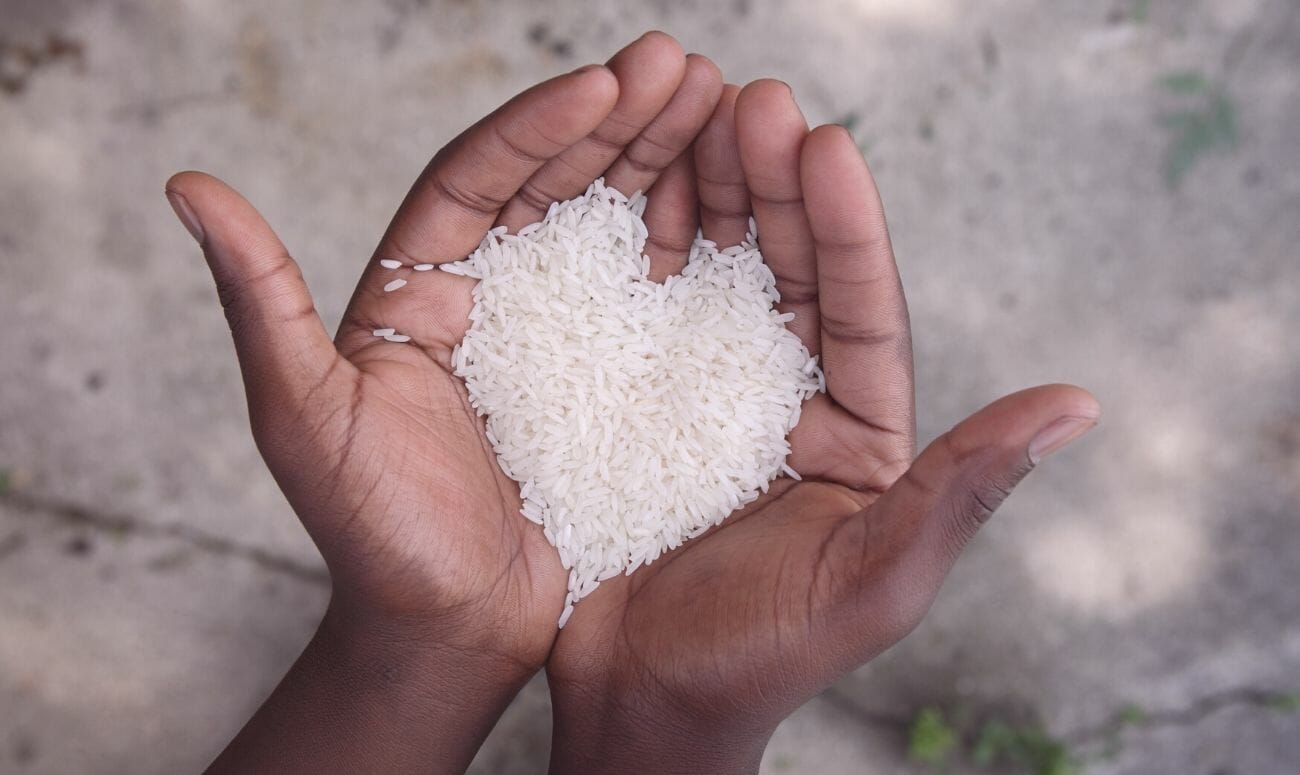 Help these organisations that are changing lives across India.