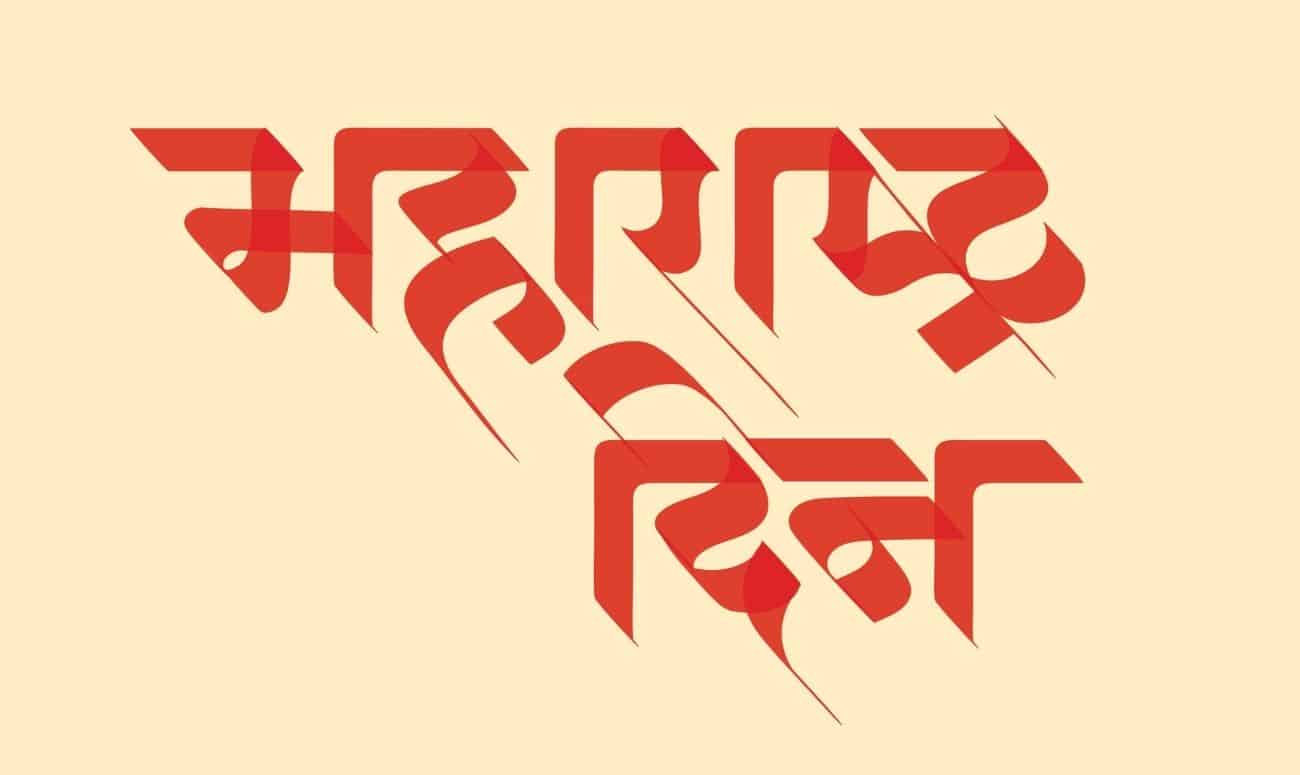 Long ago, the state of Maharashtra was called the state of Bombay. Here, people spoke Marathi, Gujarati, Kutchi, and Konkani. However, due to this linguistic diversity, running such a big state was becoming a task. In light of which, around the mid-1950s, a regional movement known as Samyukta Maharashtra Samiti demanded a separate Marathi-speaking state.

The Bombay Reorganization Act was passed in the Parliament of India to divide the multilingual state of Bombay into two states, Gujarat and Maharashtra. Ahmedabad and Mumbai became their respective state capitals. It on this day, 1st May 1960, that the legislation came into effect, and the state of Maharashtra was formed on linguistic grounds.

The demand for a separate state began in the 1940s, but it took a back seat due to the Quit India Movement and World War II. Later in 1956, Jawaharlal Nehru announced Bombay as a Union Territory for five years. But then in March 1960, the Lok Sabha proposed the state resolution, and finally, on May 1, the state of Maharashtra came into being.

It is a very significant day for the Maharashtrian community, as they celebrate their culture and language on this day.

And not only them, but the whole state also celebrates this day with a lot of enthusiasm. From the Governor’s speech to a colourful parade in Shivaji Park, offices, schools, and the private sector also remain closed.

Did you know about this little piece of history? 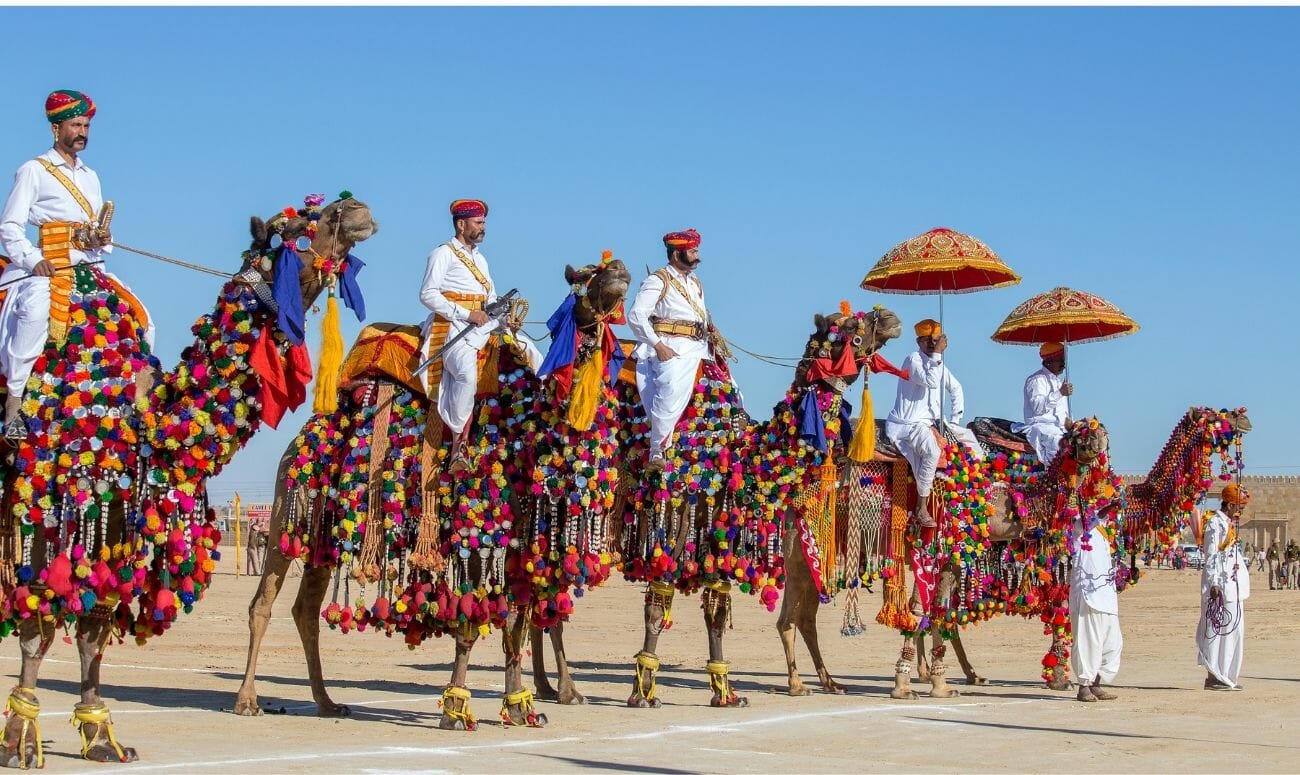 The Jaisalmer Desert Festival is Happening With All COVID Protocols in Place! 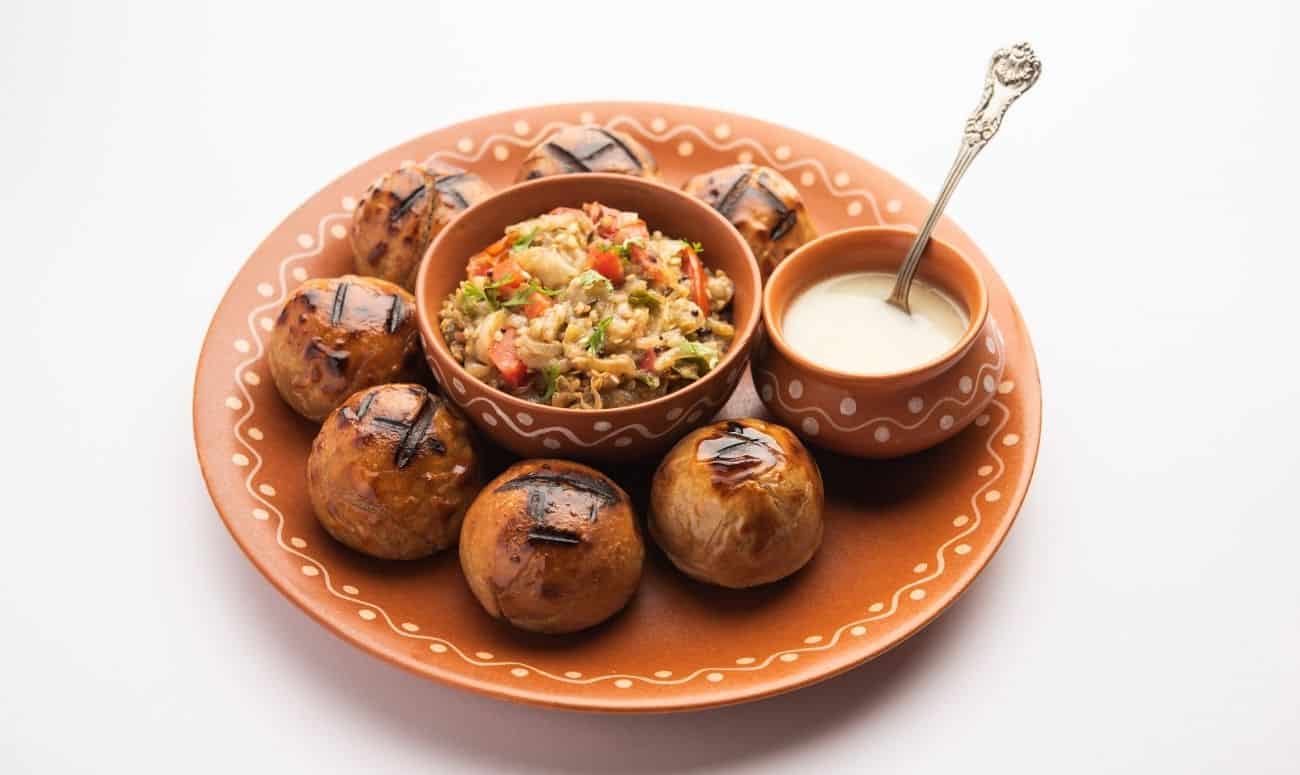 The nutritious and rustic meal that is relished alike by farmers and royalty. 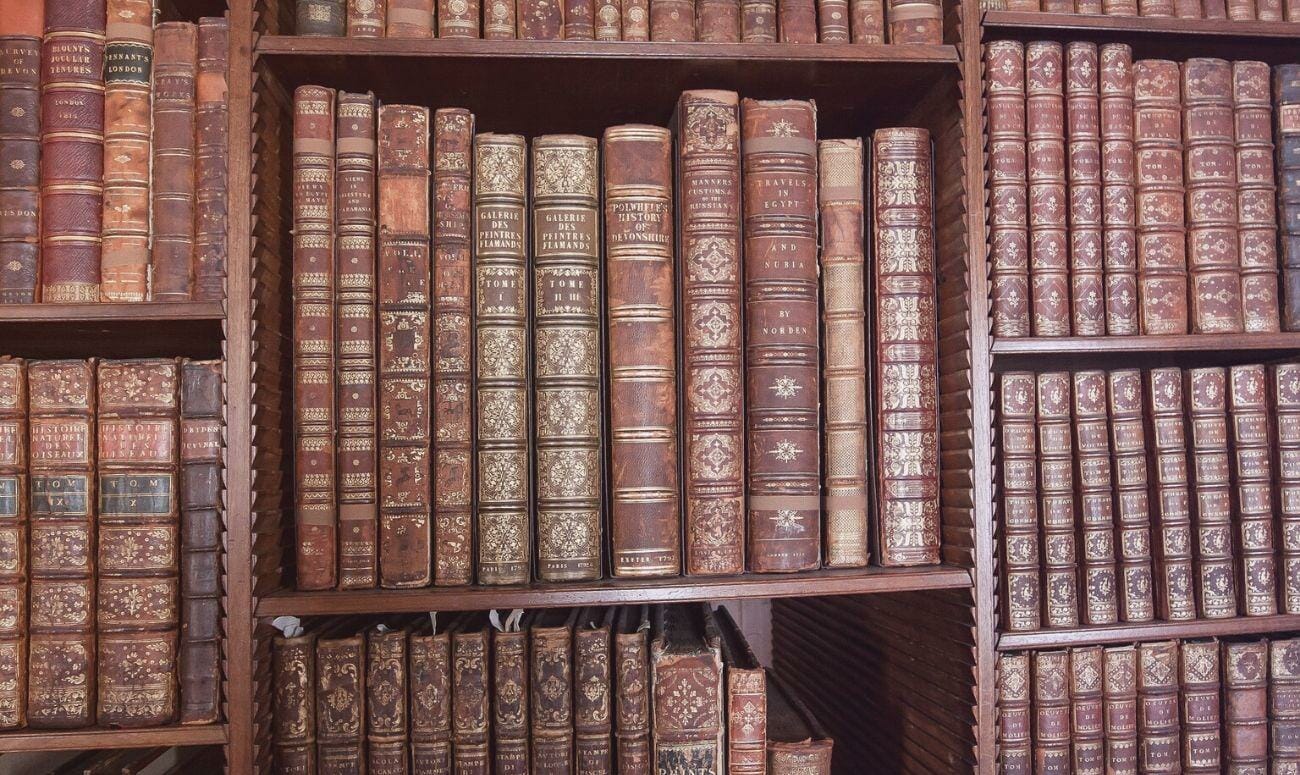 Dream Job For A Book Lover

Love reading books and can’t stop talking about your most recent read? Here’s the perfect job for you.